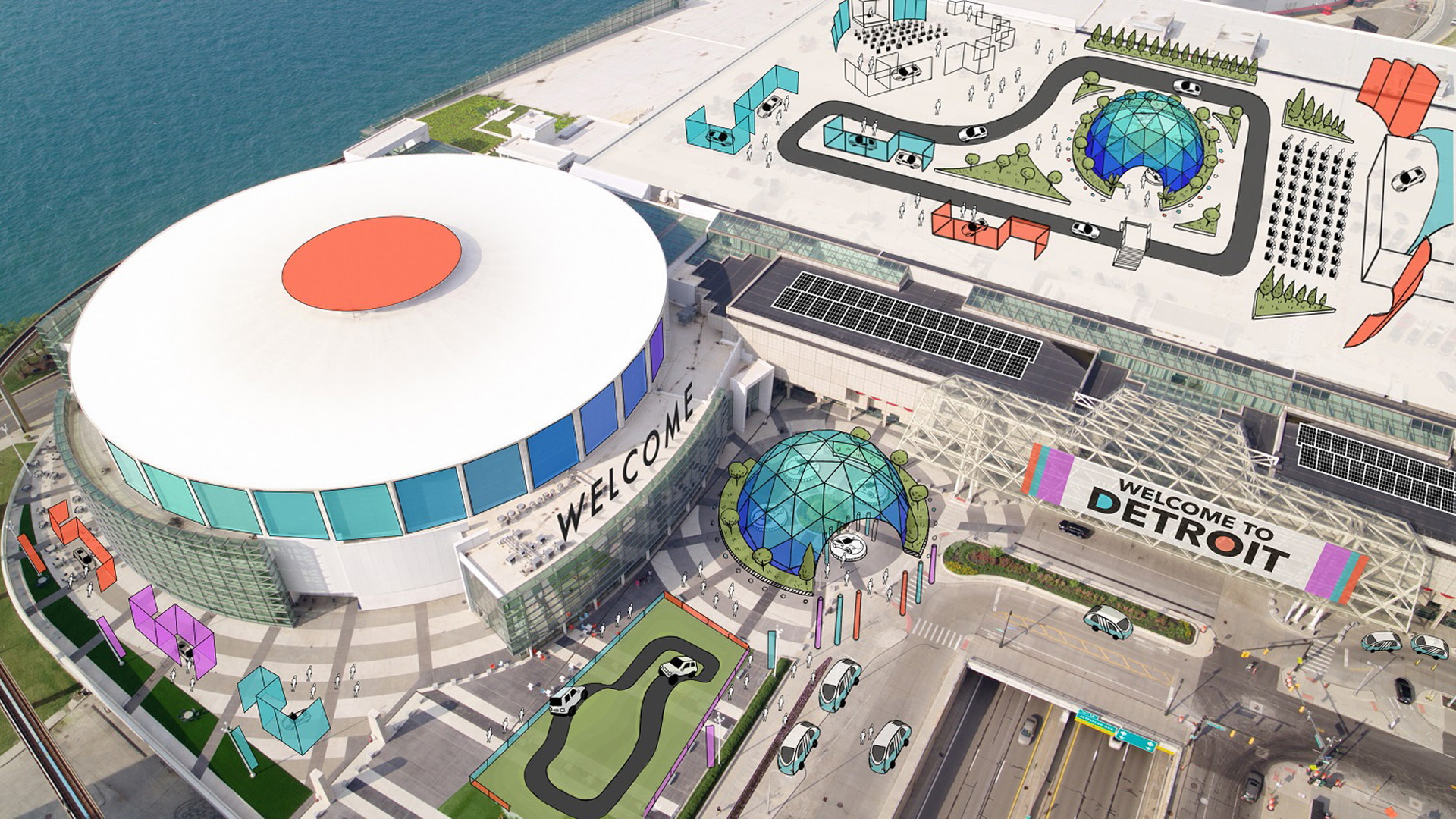 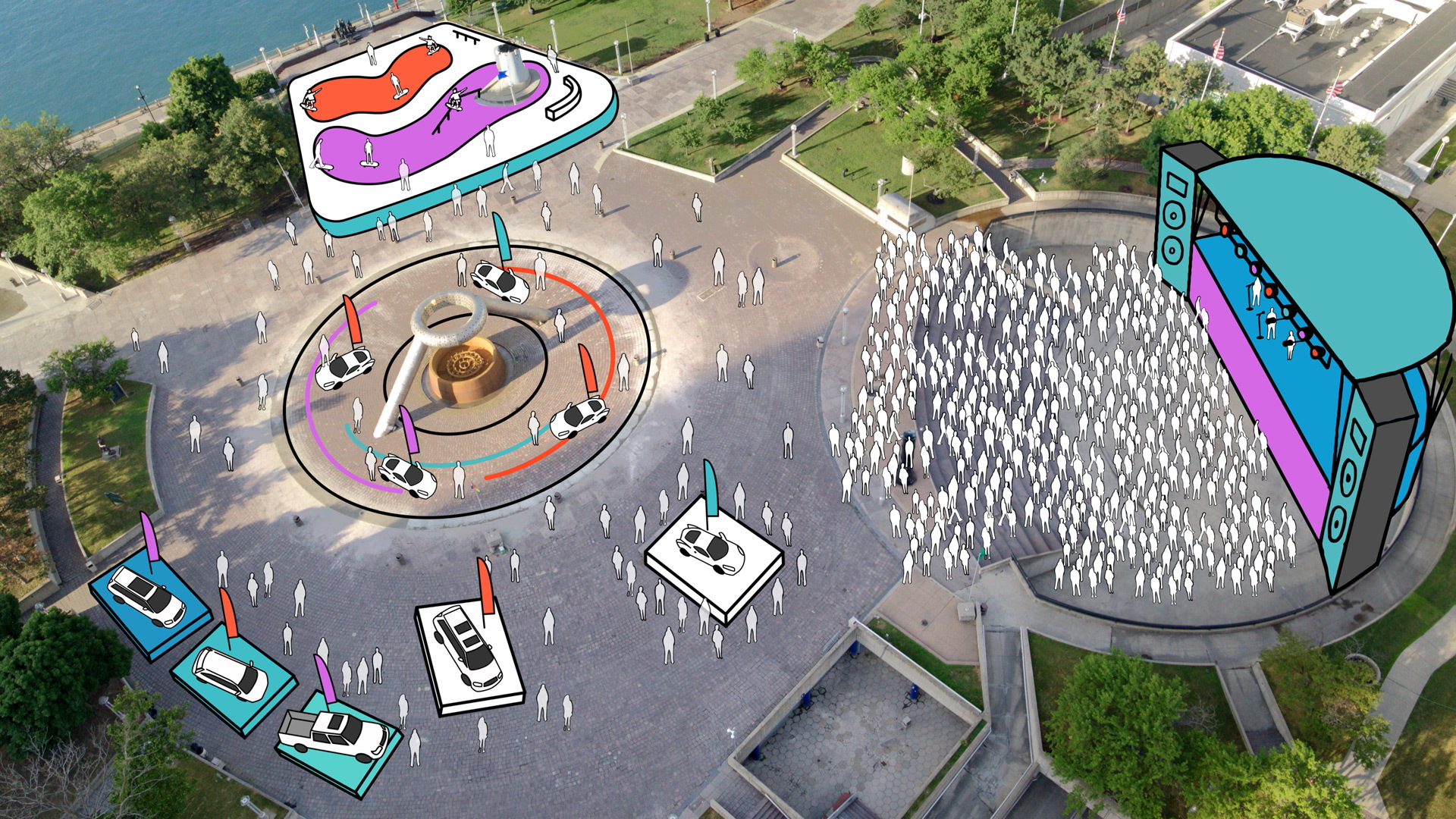 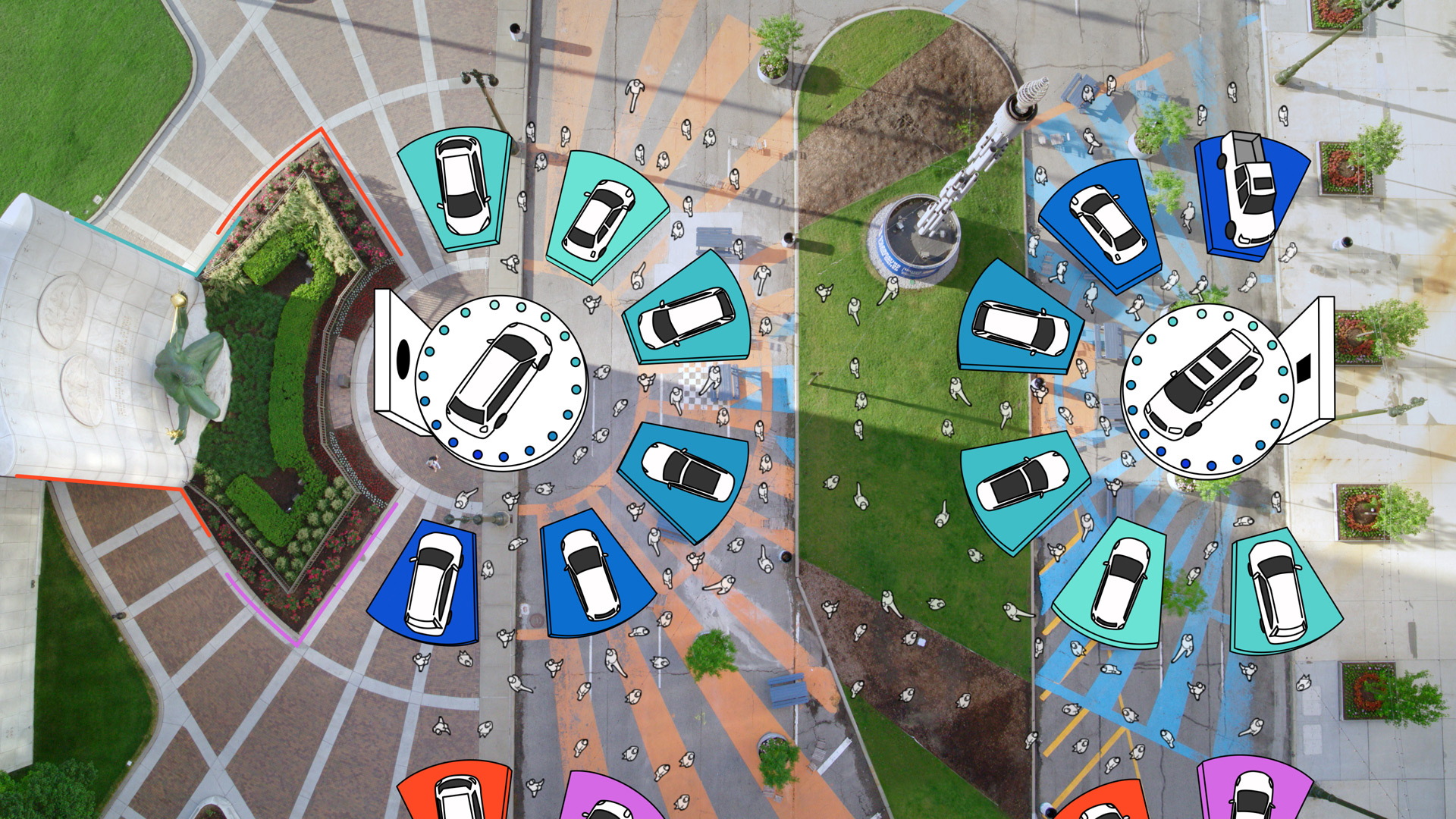 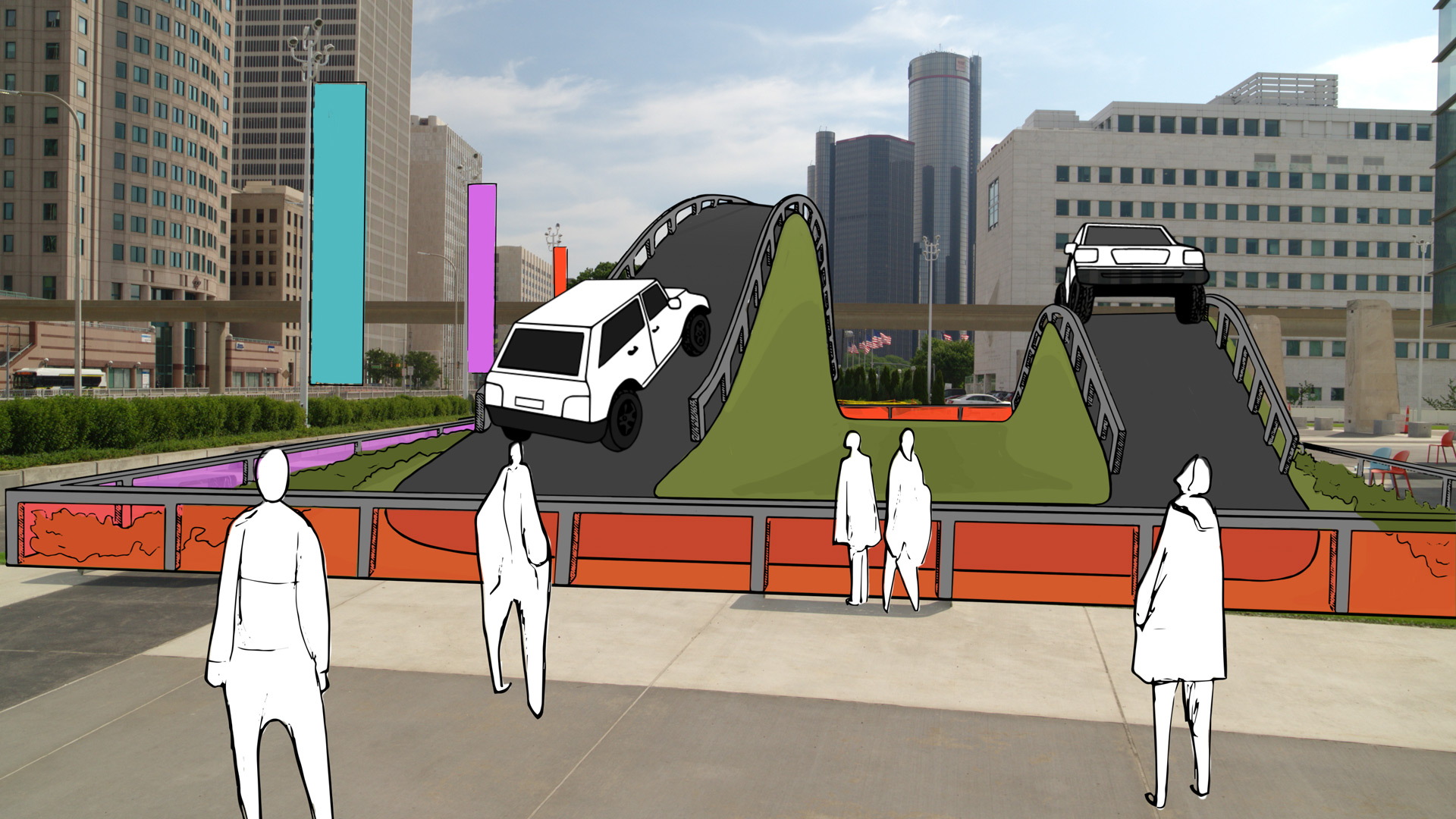 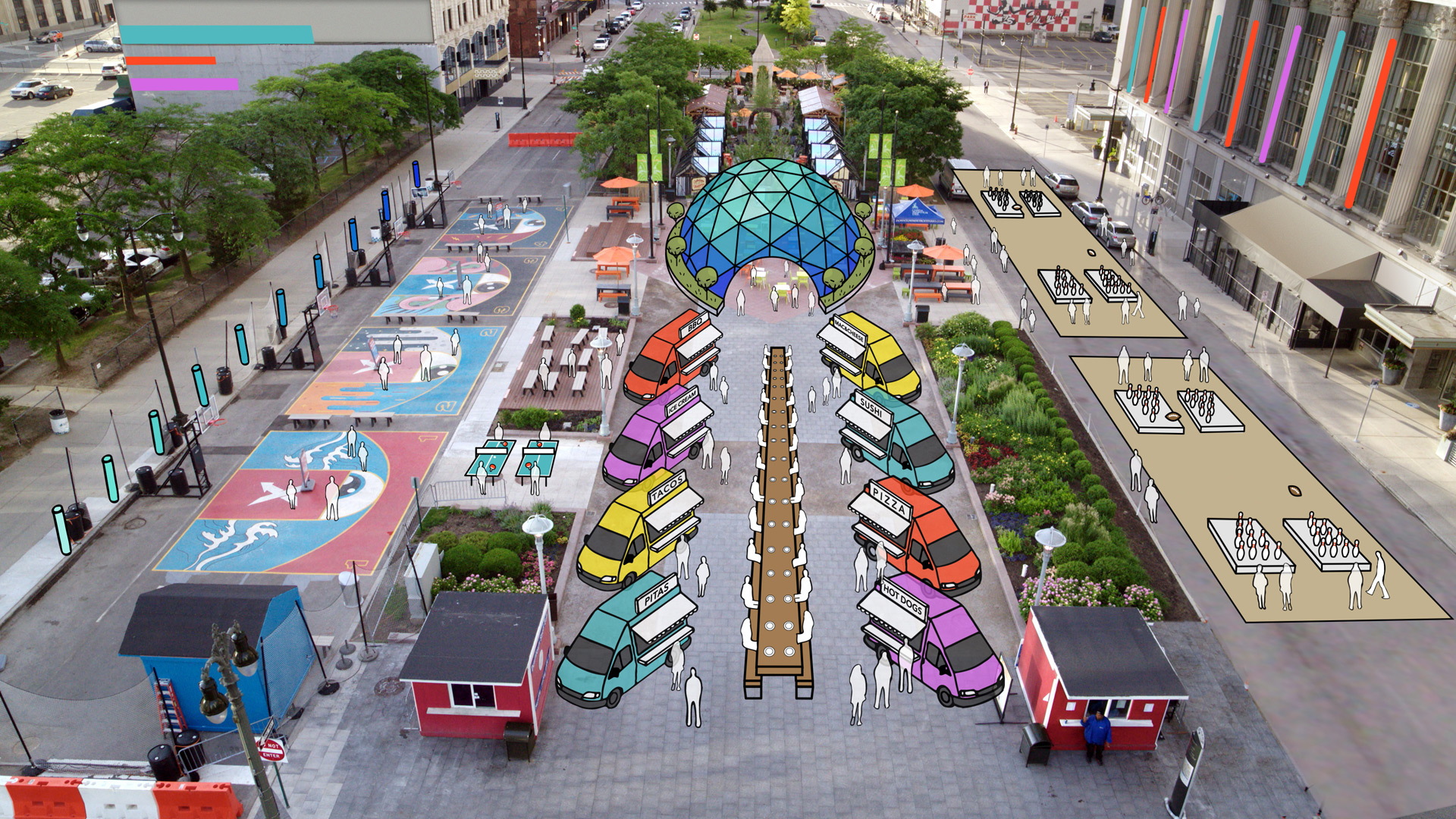 The North American International Auto Show, more commonly referred to as the Detroit auto show, isn't known for its sunshine and warm temperatures, but that will change come 2020.

The show's organizers, the Detroit Auto Dealers Association (DADA) and its Executive Board, announced Monday plans to move the event from January to June. The 2020 show will run the week of June 8.

The move comes as automakers continue to bow out of the Detroit show at a rapid pace. Following the 2018 show, Audi joined Mercedes-Benz and BMW to skip the 2019 show, which will run in the traditional month of January. Other brands that previously pulled out of the show include Mazda, Mini, Volvo, Porsche, Mitsubishi, Jaguar, and Land Rover.

Increased competition from rival shows also began to prompt discussions for a date change in Detroit. The Consumer Electronics Show, once reserved for technology, has become a hot spot for automakers to showcase self-driving and electric cars. CES is also held in January, with the two shows sometimes just days apart.

With the move to June, show organizers hope automakers can take advantage of the outdoors to create more interactive displays. A sampling of outdoor activities might include dynamic vehicle debuts, ride and drives, self-driving car demonstrations, and off-road challenges. Some of these already feature at rival auto shows.

And to create a festival-like feel, there could be smaller events located throughout downtown Detroit, including at some of the city’s famous jaunts such as Hart Plaza, Detroit RiverWalk, Campus Martius, Woodward Avenue, Belle Isle and Grand Circus Park.

Though yet to be confirmed, the move may also come with a new name. A new banner could signify the show's shift to include more technology and family-oriented showcases. Organizers may also pin the show to run alongside another event. For example, one of the key reasons to hold the show in June was for the potential for it to coincide with the Detroit Grand Prix round of the IndyCar Series.

“Our show is undergoing its most significant transformation in the last three decades,” the show's executive director, Rod Alberts, said in a statement. “The potential to create a month-long automotive festival in Detroit starting with the Detroit Grand Prix, going through our show and concluding with the nationally celebrated fireworks on the river, will provide an unmatched festival-like experience for all attendees.”