Volkswagen chairman Herbert Diess believes the auto show circuit as we know it is dead. Instead, festivals and dynamic events like the Goodwood Festival of Speed are the way forward for such events, he told Motoring in an interview published Tuesday.

Not only will festival atmospheres take over from traditional auto shows, but off-site events for individual automakers will also become more prominent. Indeed, numerous automakers choose to reveal their new vehicles days before a major auto show ensure attention is focused on just one thing at a time. 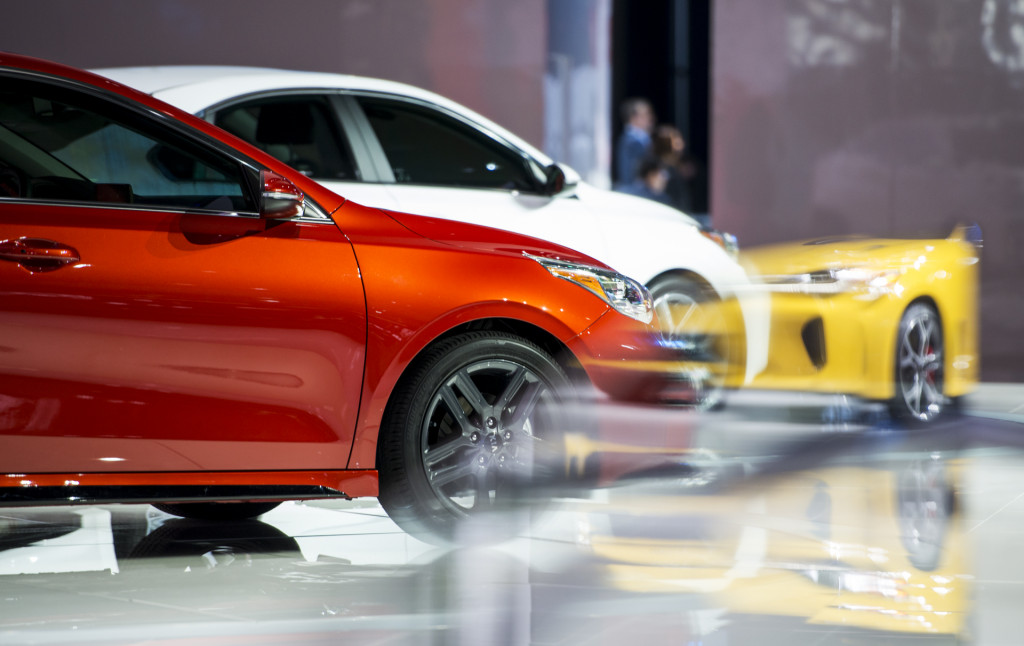 The latest casualty of the traditional auto show model is the Detroit auto show, which will move its calendar date to June from January for the 2020 show. The Detroit show normally kicked off the yearly auto show season in January but has suffered in recent years as automakers pull out of the event. Germany's three major premium brands, Audi, BMW, and Mercedes-Benz, all announced they will skip the 2019 Detroit auto show recently. Prior to the three brands, Mazda, Mini, Volvo, Porsche, Mitsubishi, Jaguar, and Land Rover all announced they wouldn't attend the Detroit show.

The Detroit show will work to take a page from the Goodwood Festival of Speed and include outdoor displays, "dynamic" debuts, ride and drives, concerts, and more. The show will also tie into the Detroit Grand Prix and end with a fireworks festival.

It's not only Detroit, however. Both the Paris and Frankfurt auto shows have suffered an exodus of brands in recent years. Even the Geneva auto show isn't safe; Volvo announced it will skip the show next year, and Opel and Vauxhall didn't attend this year's event, either.