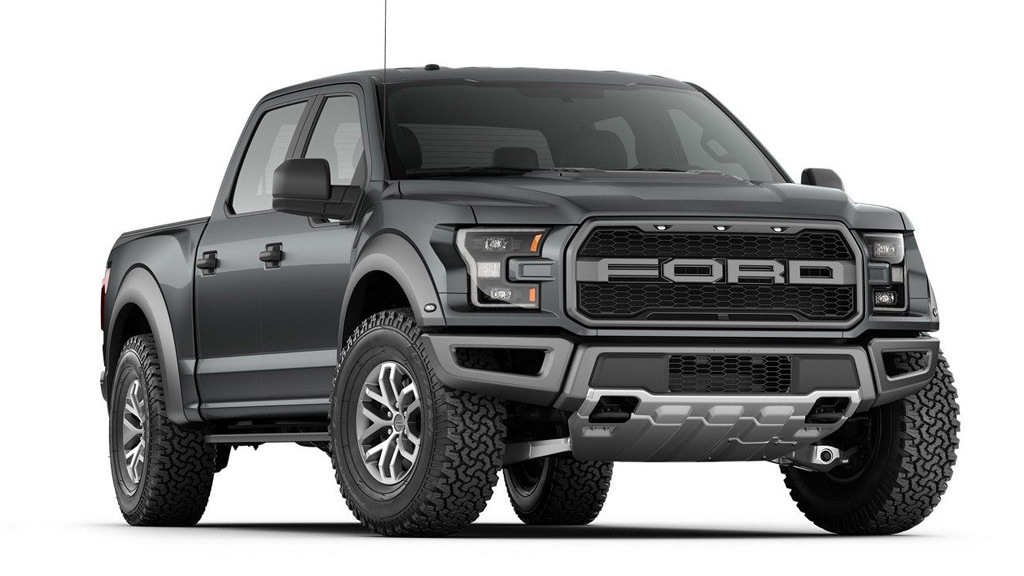 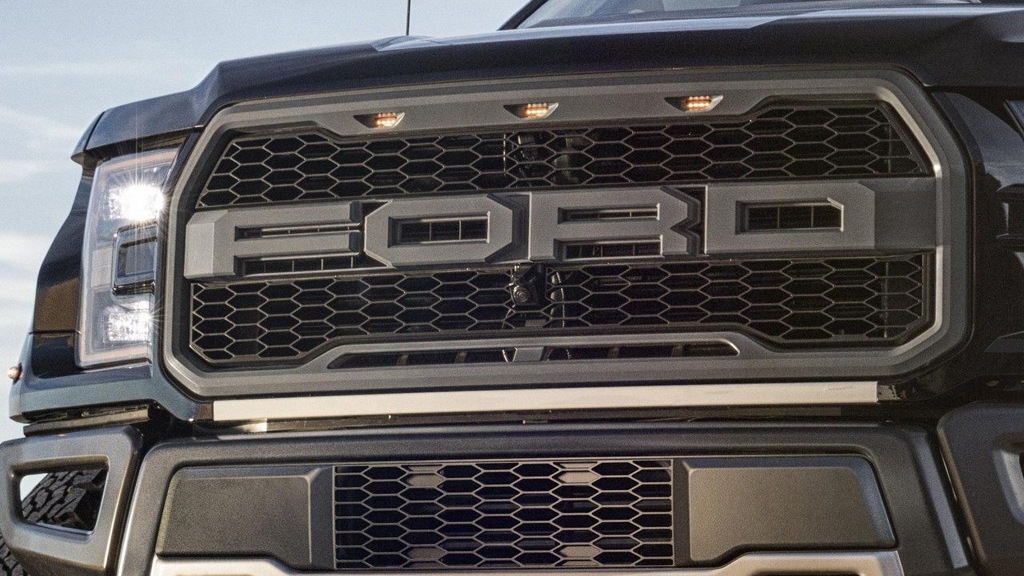 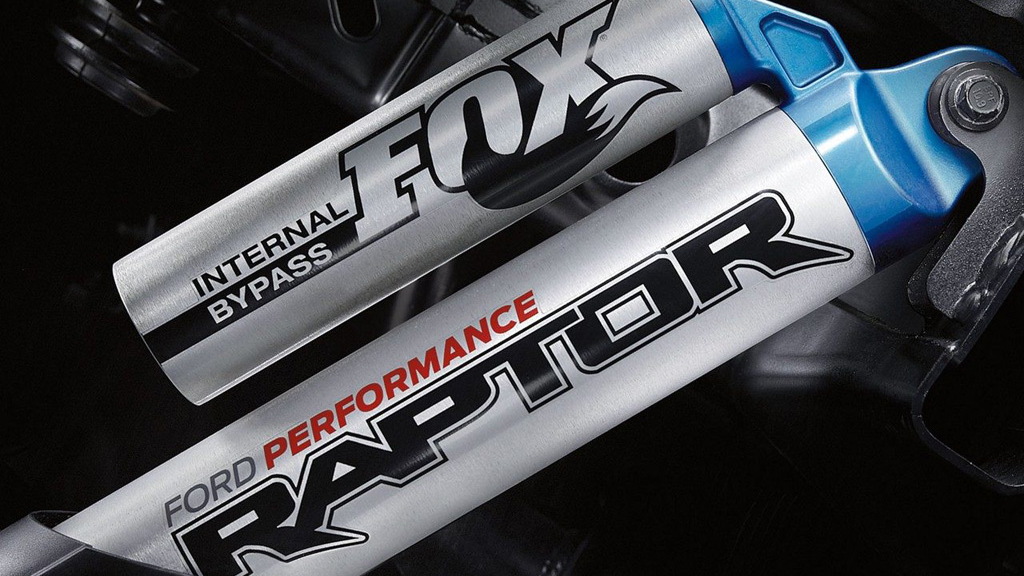 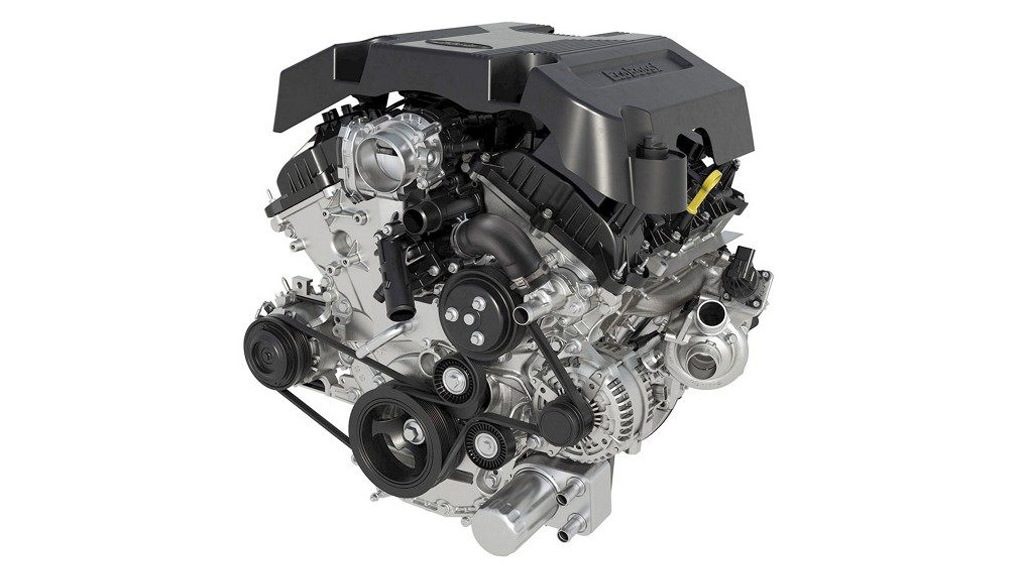 Ford was definitely onto a good thing when it launched the original F-150 SVT Raptor almost a decade ago.

The desert-racing pickup truck is now into its second generation and it's priced quite a bit higher than the original.

Our advice would be to hold off if you were considering a Raptor and wait until Ford starts taking orders for the 2019 model. That's because the 2019 Raptor receives some substantial updates including new electronically controlled Fox shock absorbers that use sensors in the suspension and body and continuously adjusts damping in real-time to suit the conditions. There are also new Recaro seats and more color options to choose from.

All Raptors continue to feature a 3.5-liter twin-turbocharged V-6 pumping out 450 horsepower and 510 pound-feet of torque. The engine is mated to a 10-speed automatic and a sophisticated all-wheel-drive system.

When contacted, Ford spokeswoman Dawn McKenzie said Ford, like most rivals, routinely alters pricing of vehicles throughout a model year.