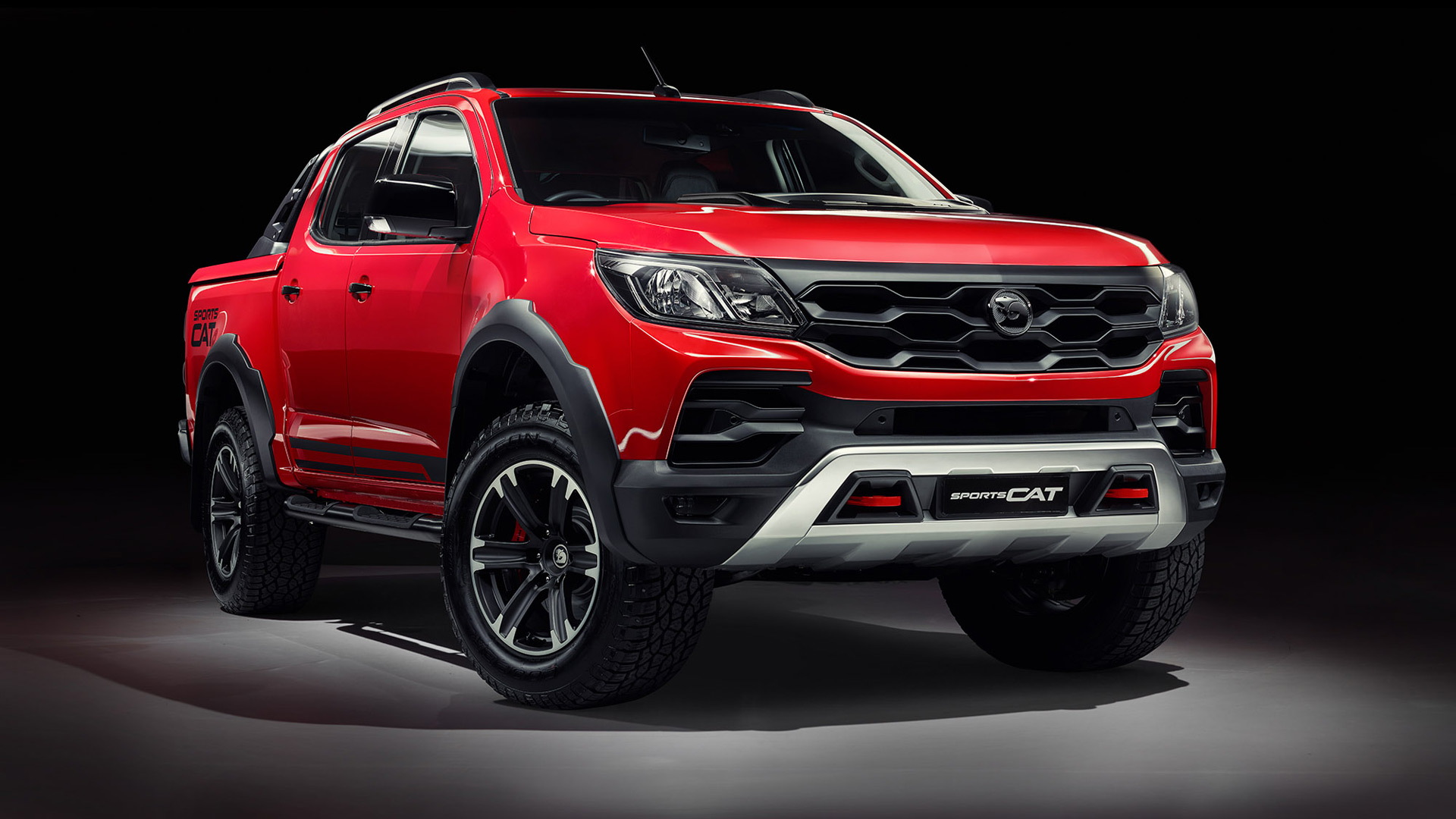 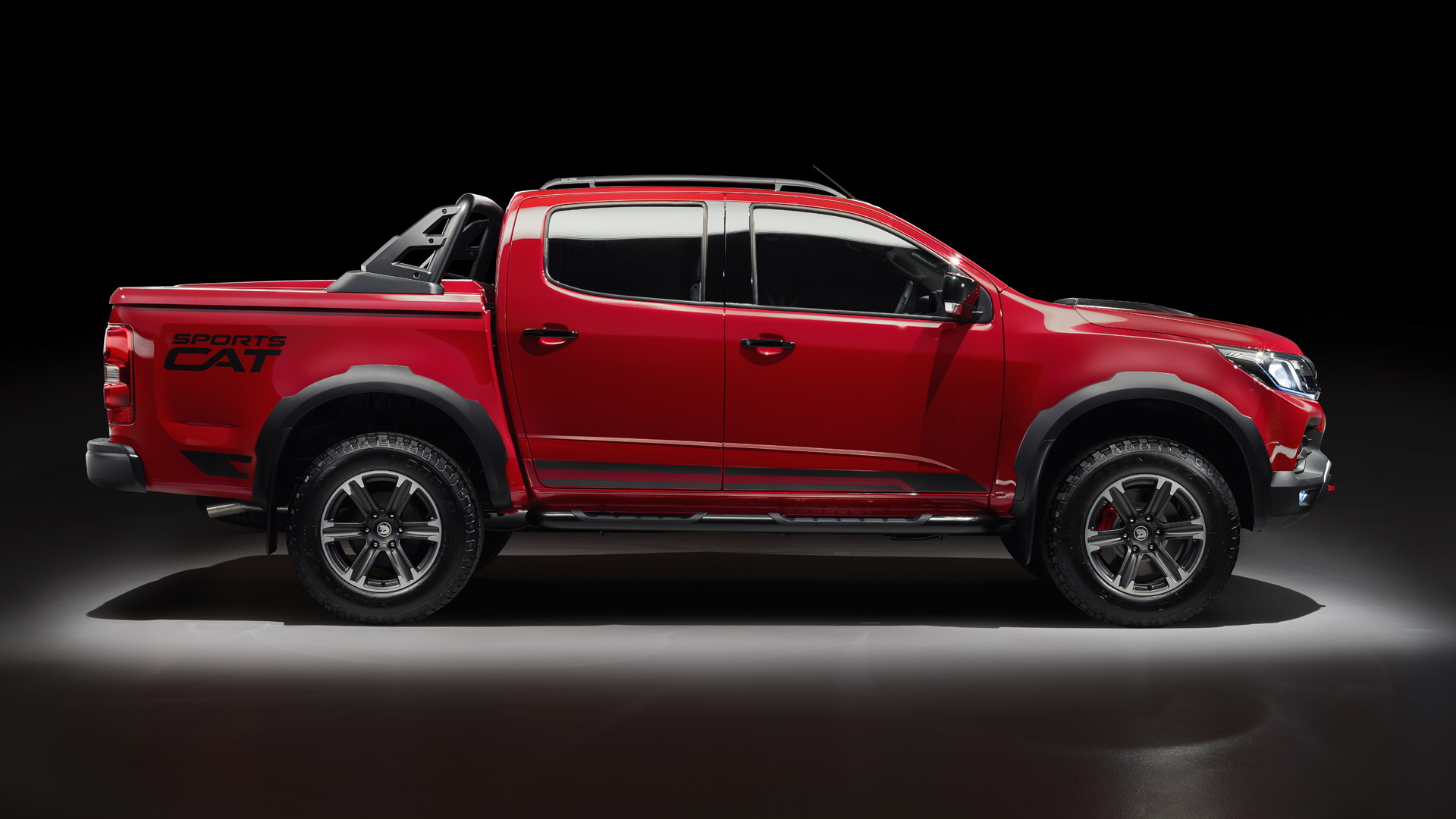 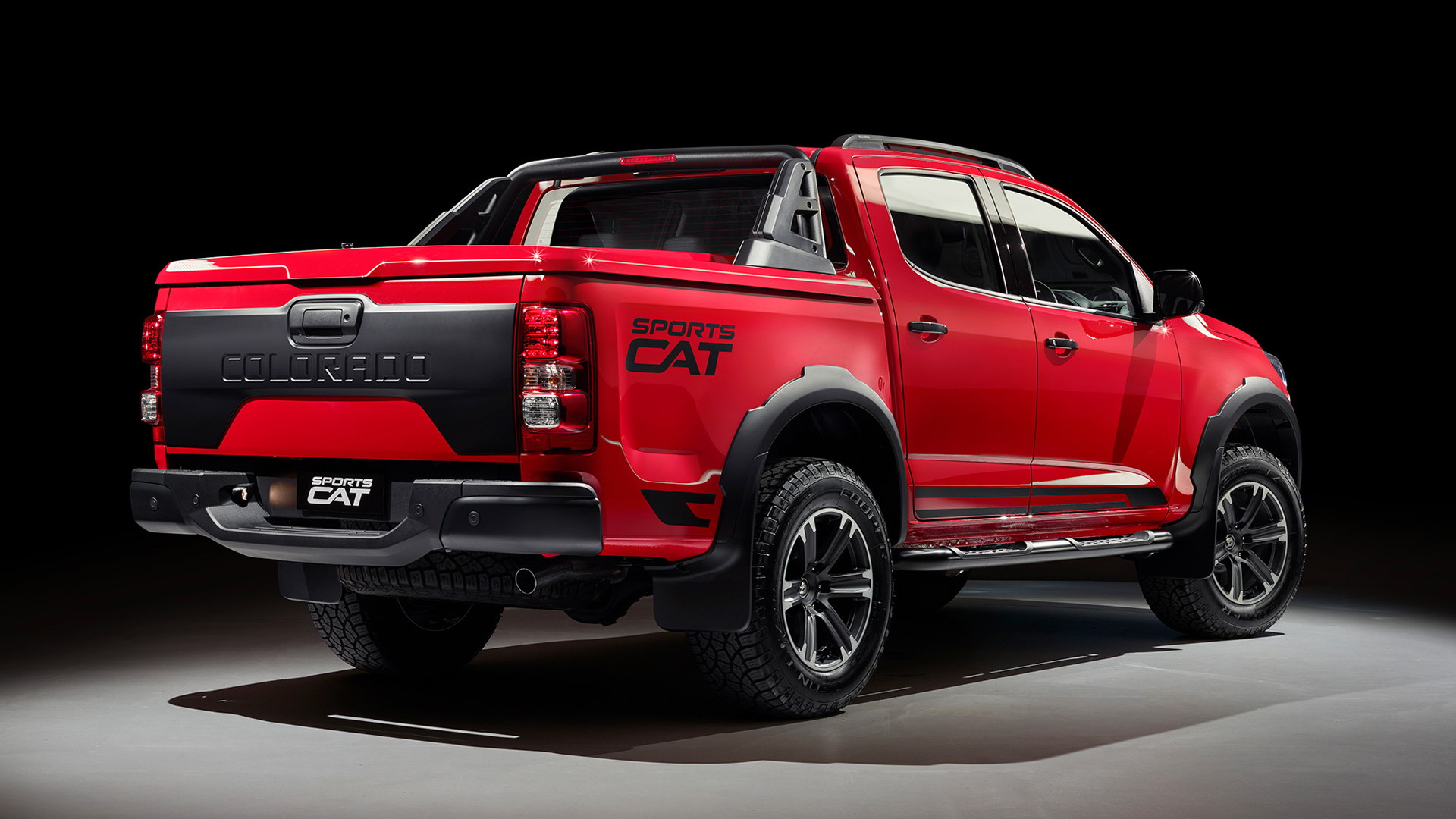 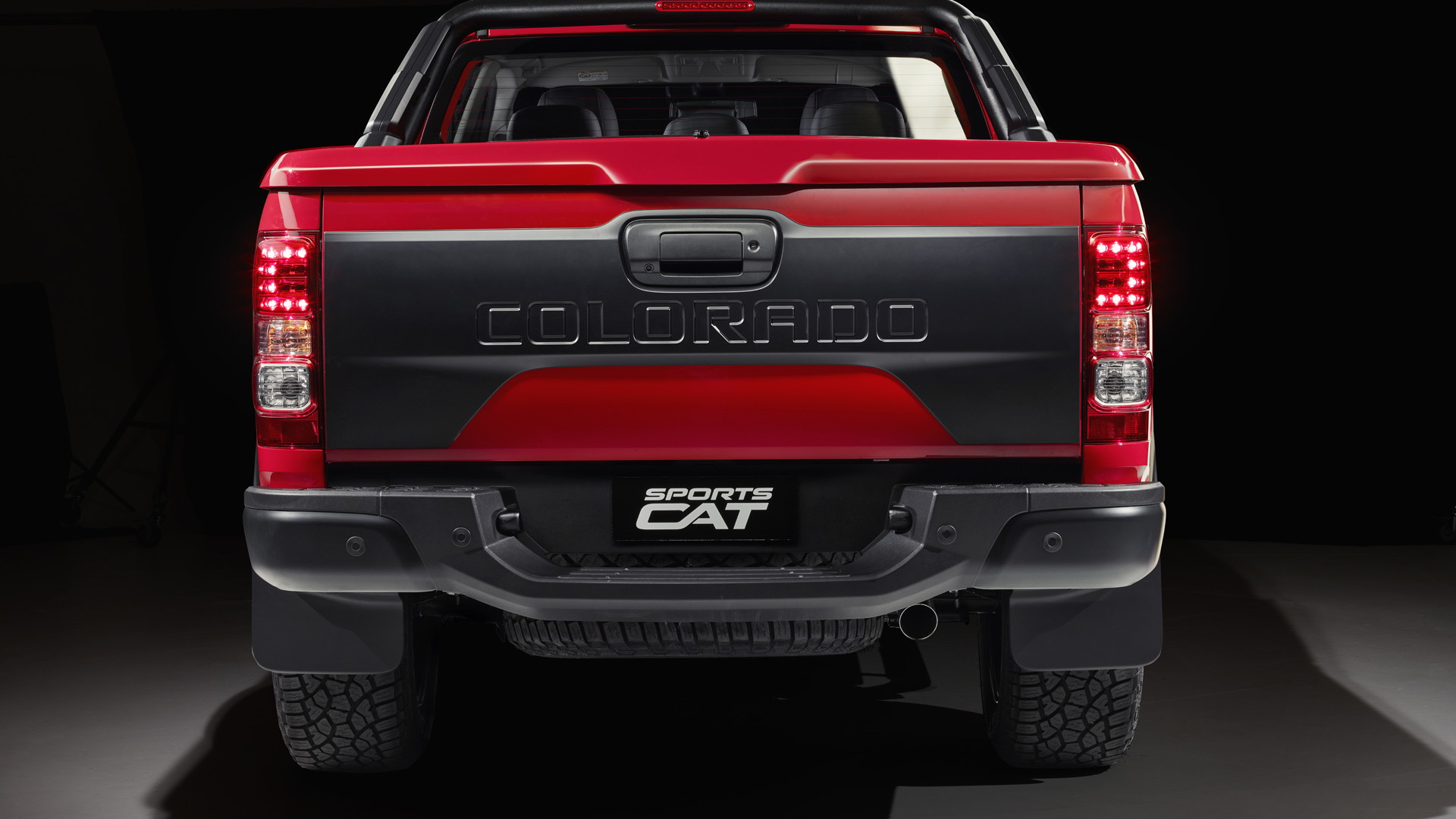 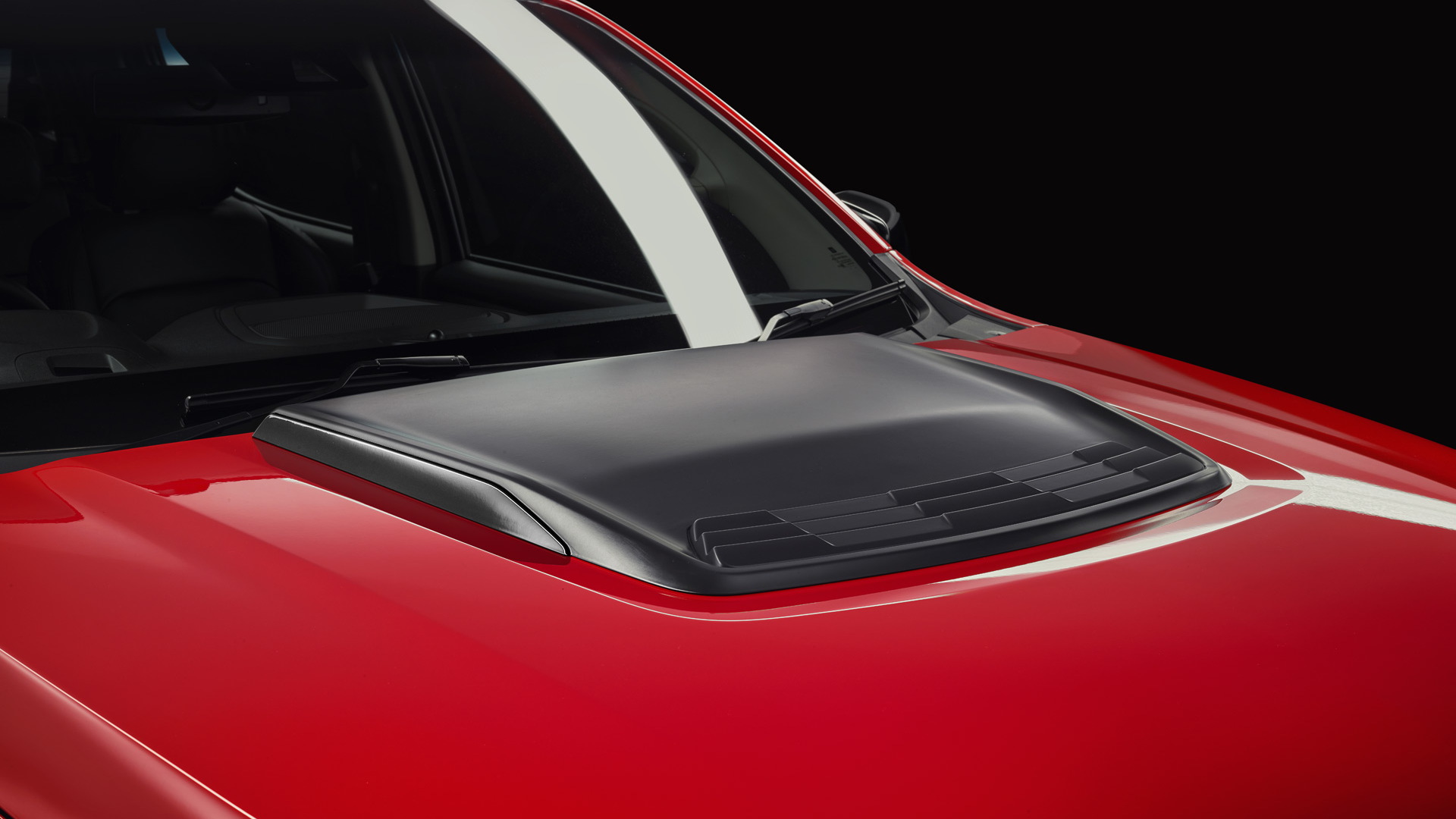 Australia's HSV is currently studying a tuned version of the Holden Colorado pickup truck, sold here with a Chevrolet badge, to challenge Ford's Ranger Raptor that was unveiled in February.

The company rolled out the Colorado SportsCat last December but the vehicle, which benefits from minor suspension and brake upgrades, is a far cry from the V-8 muscle sedans HSV built its reputation on over the past few decades. Remember, this is the company that dropped a C6 Corvette ZR1 engine into a family sedan.

It turns out the Colorado SportsCat is just the first stage of HSV's development of the Colorado, and that future versions could be more like the Ranger Raptor or even the Colorado's own ZR2 package, which isn't offered in Australia and New Zealand, where HSV operates.

“We are not very far down the line,” HSV boss Tim Jackson told Motoring in an interview published Tuesday. “We have done one Colorado SportsCat, now what does the next one look like?”

Jackson revealed that HSV is studying what to offer the market, explaining that the company needs to look at whether buyers want a vehicle they can carry a big load in the bed or drive fast in corners or fast off the road. He said there are compromises for each and getting the execution right will be crucial.

Nissan is another company that is looking at building a Ranger Raptor rival, in this case based on its NP300 Navara.