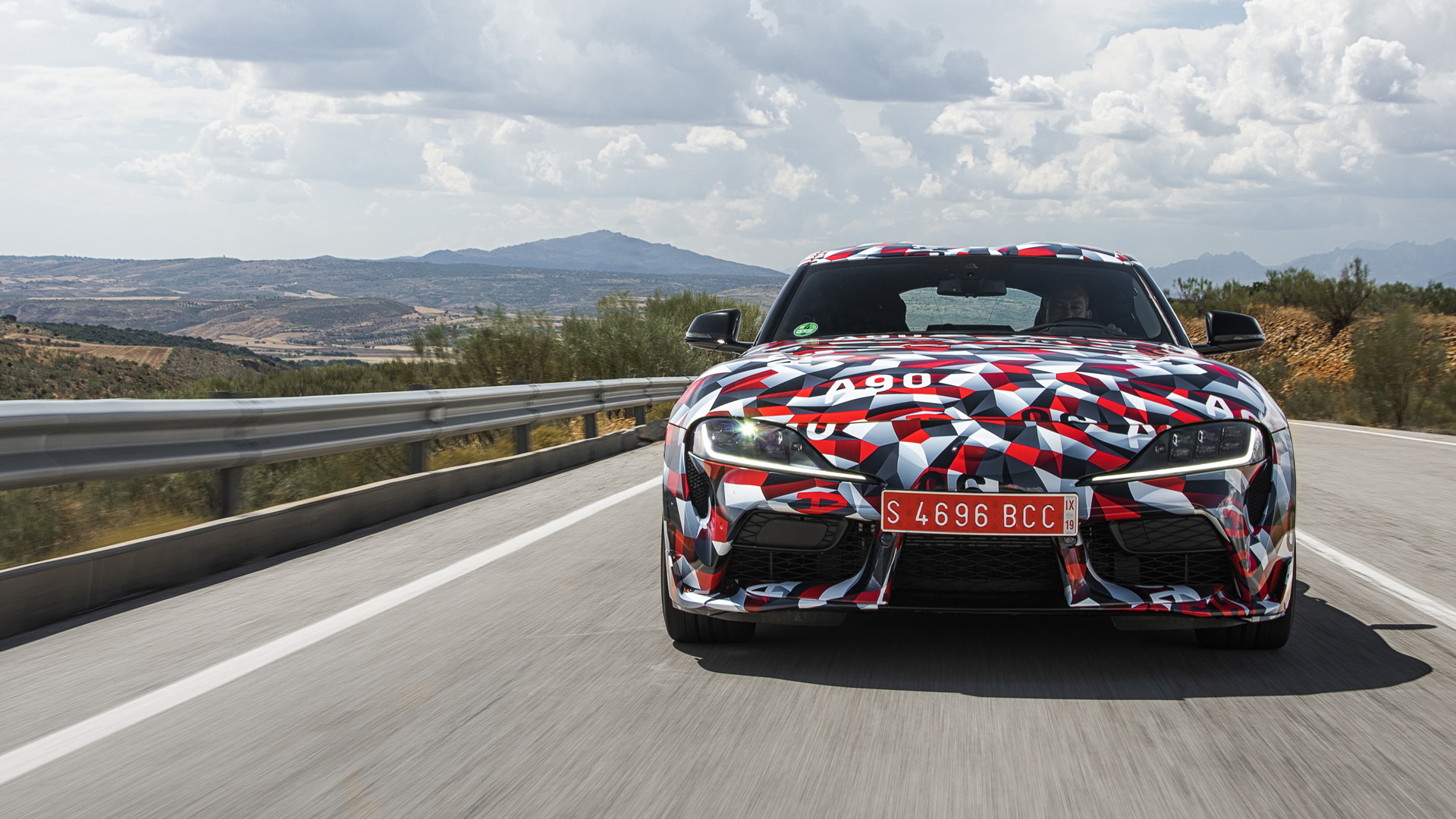 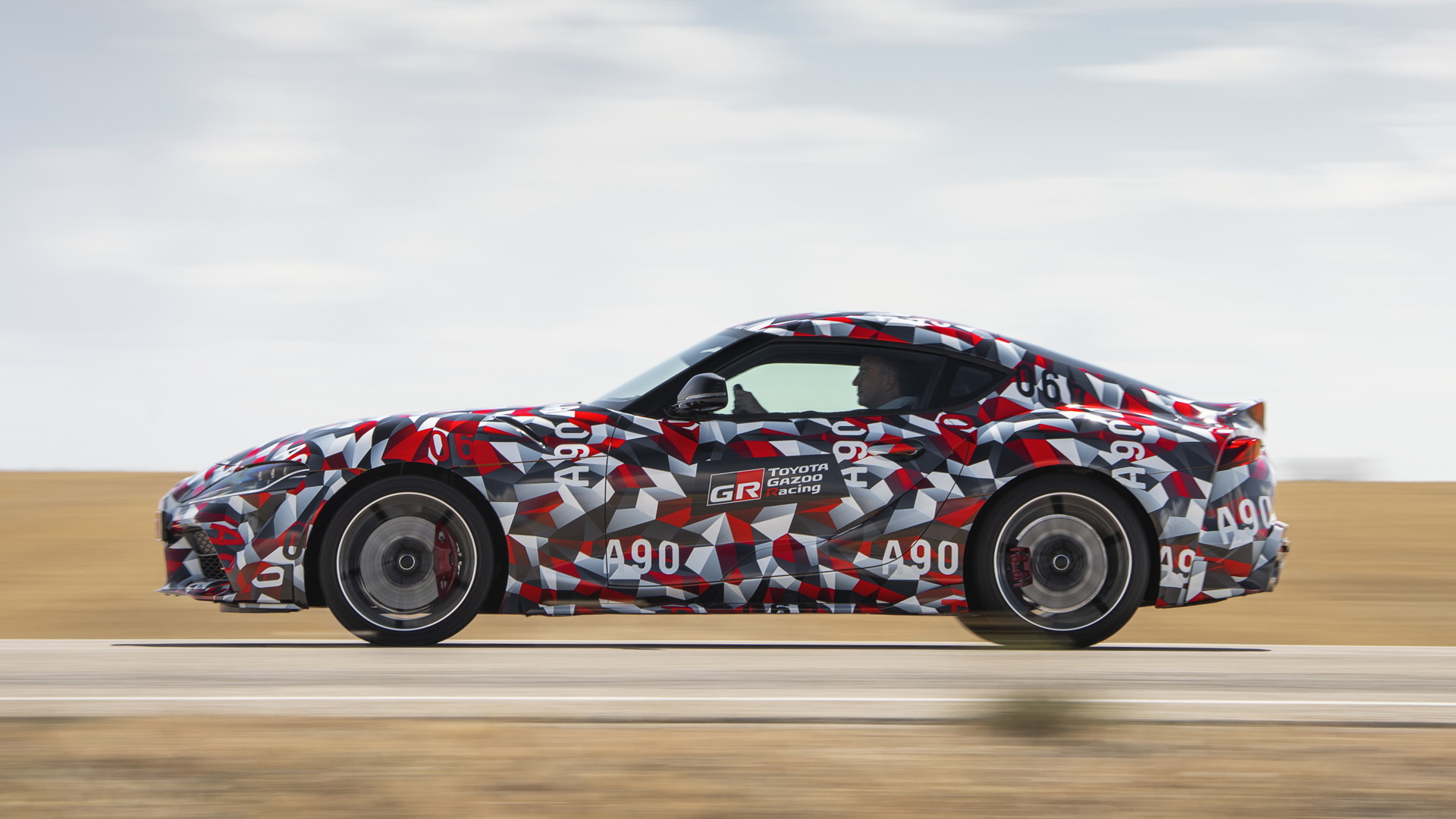 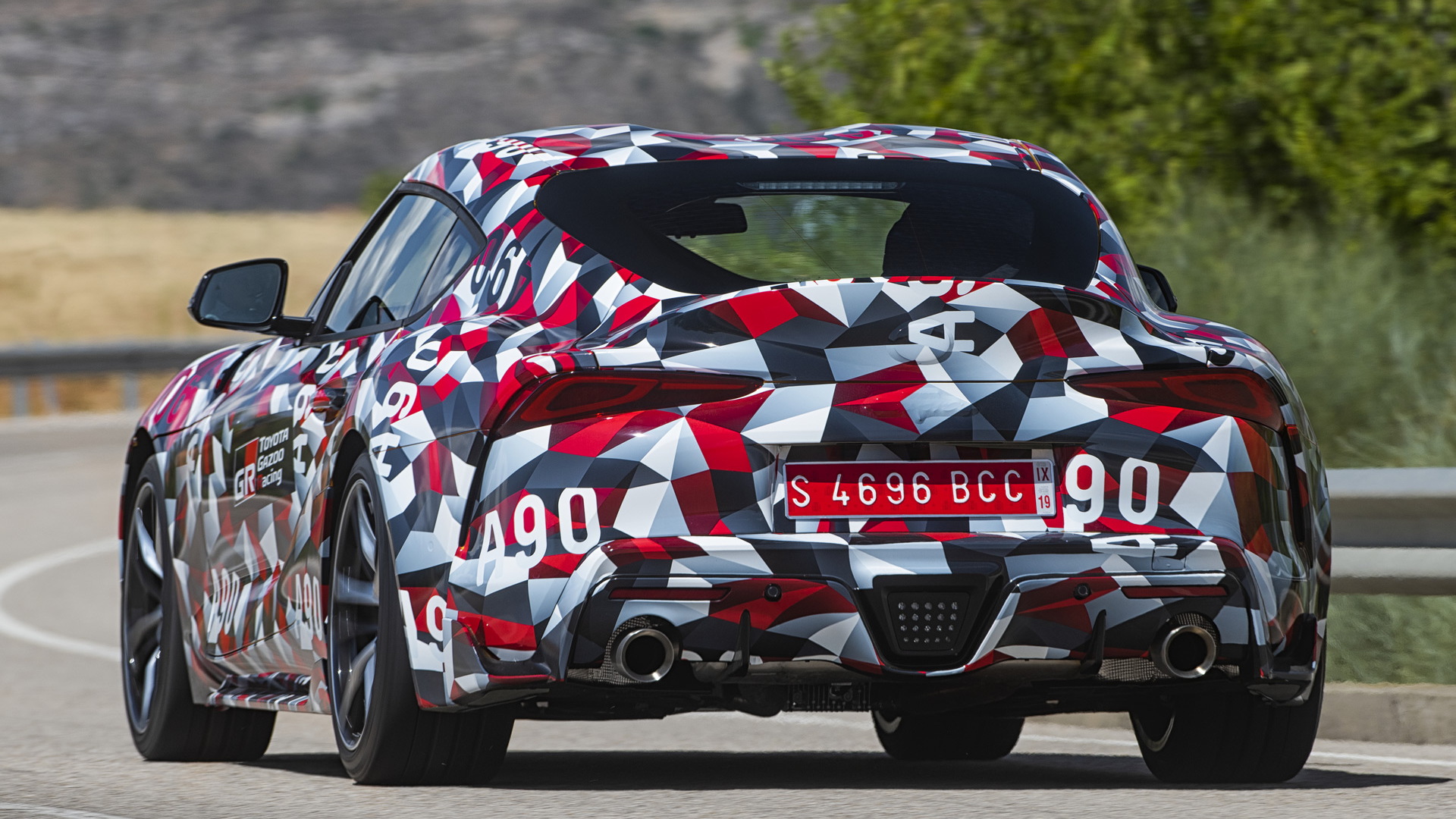 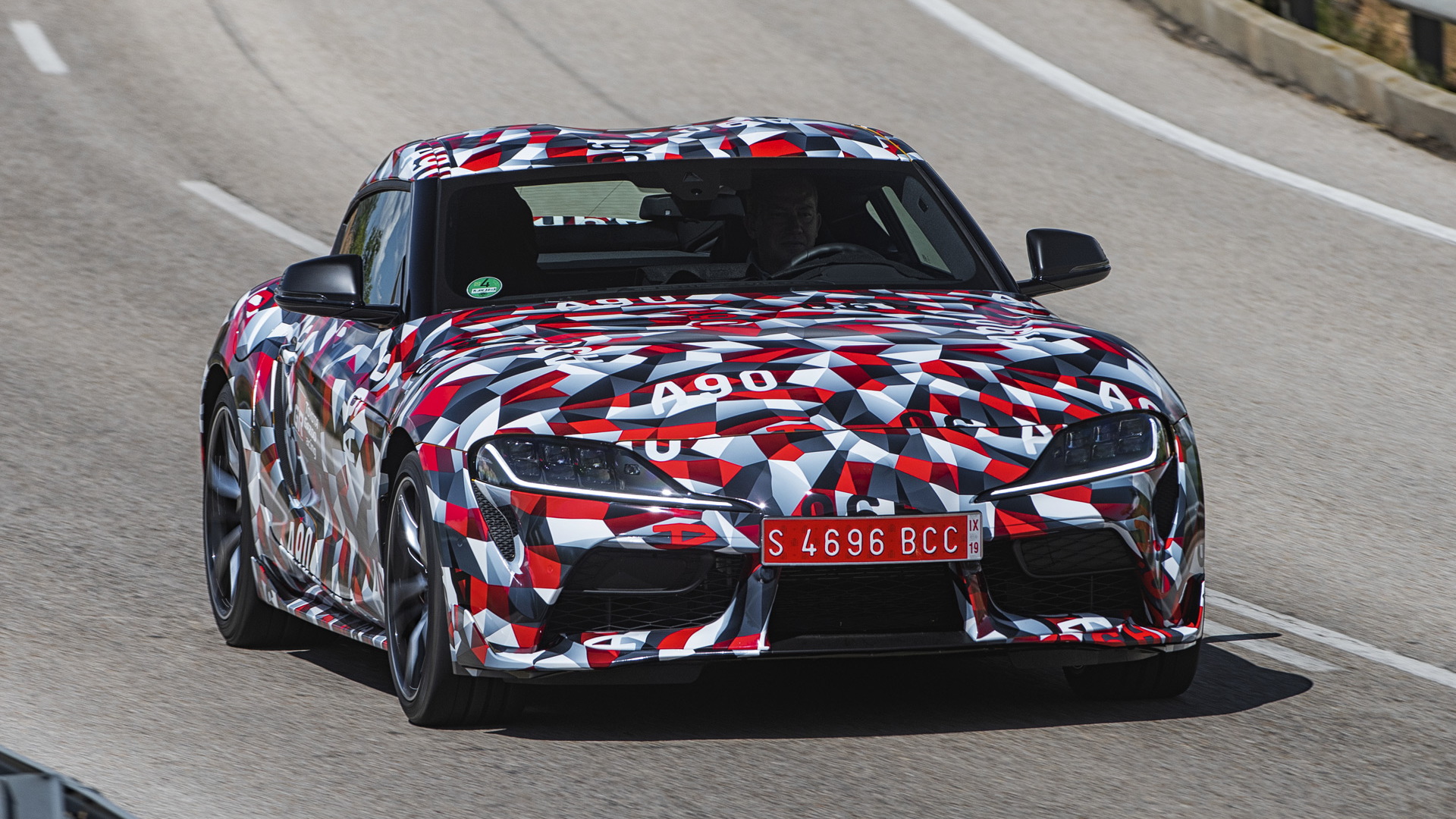 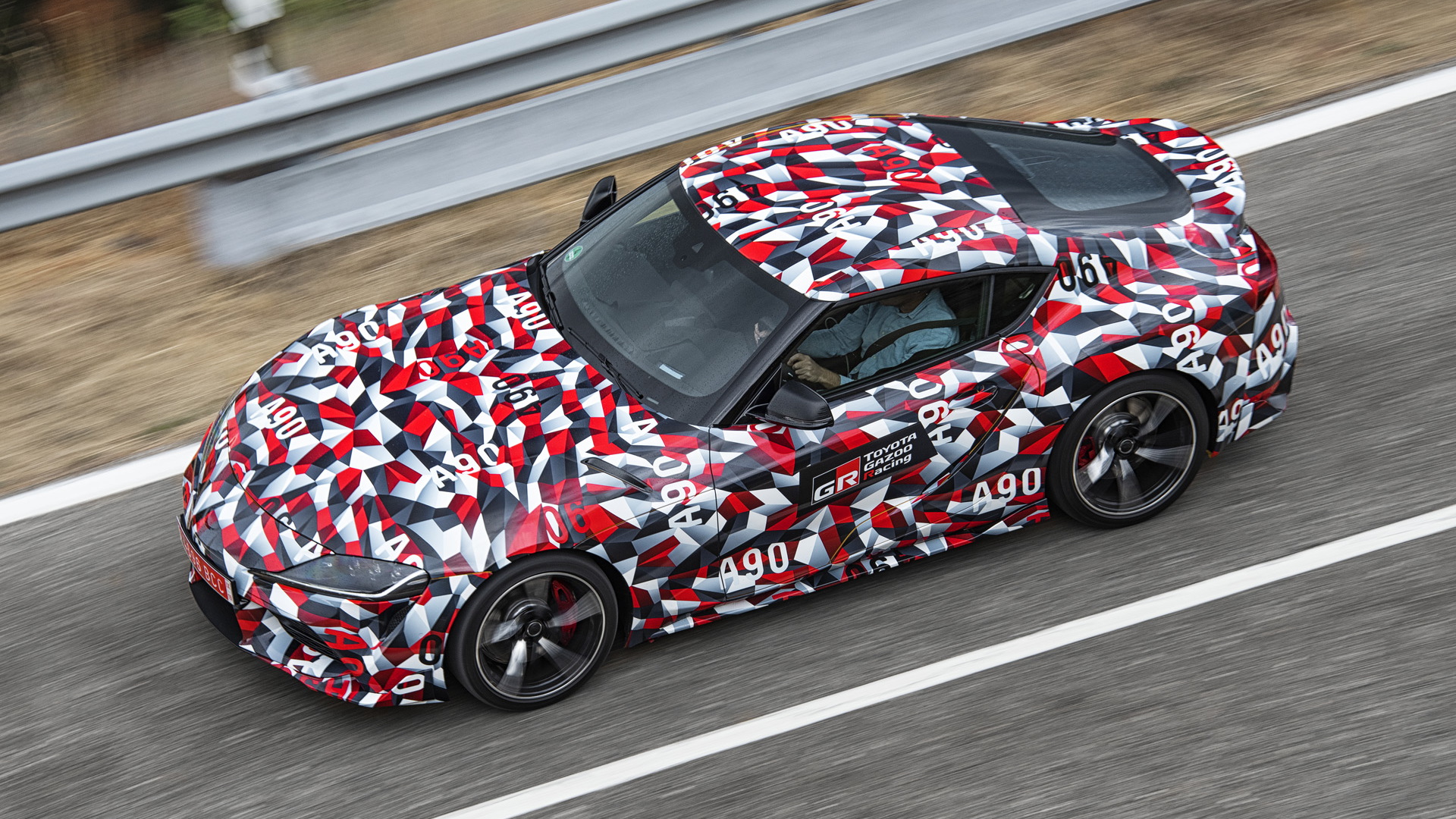 It seems like development of Toyota's new Supra is taking forever but now we finally have confirmation of the debut.

As had been rumored for some time, the covers will come off the fifth-generation Supra at the 2019 Detroit auto show on next January. The car will reach showrooms late next summer as a 2020 model.

Toyota is giving fans the chance to snap up the first very example of the new Supra. The first one off the line will be offered up for auction and all proceeds from the sale will go to charity. More details on the auction will be announced at a later date.

It's not surprising that the debut of the Supra is finally coming up as BMW has already introduced its new Z4, a car that not only shares a rear-wheel-drive platform with the Toyota but also an inline-6 engine, eight-speed automatic transmission and production site in Austria.

The inline-6 is BMW's 3.0-liter turbocharged mill which in the Supra should be rated around 335 horsepower, or enough to see the car sprint to 60 mph in under 5.0 seconds. A Toyota-developed hybrid powertrain with more power is expected later in the life cycle, possibly in a track-focused model. A 2.0-liter turbocharged inline-4, also borrowed from BMW, is also expected, bringing with it around 260 hp.

We also know the car will come with a rear differential to split torque between the rear wheels. Stopping power meanwhile will come from a Brembo brake package with four-piston calipers and large-diameter discs.

Unfortunately, all of this goodness is expected to come at a cost. We've previously heard the Supra will cost more than a Chevrolet Corvette which starts at almost $60k when you include destination.

The 2019 Detroit auto show will open its doors on January 14. Stay tuned.