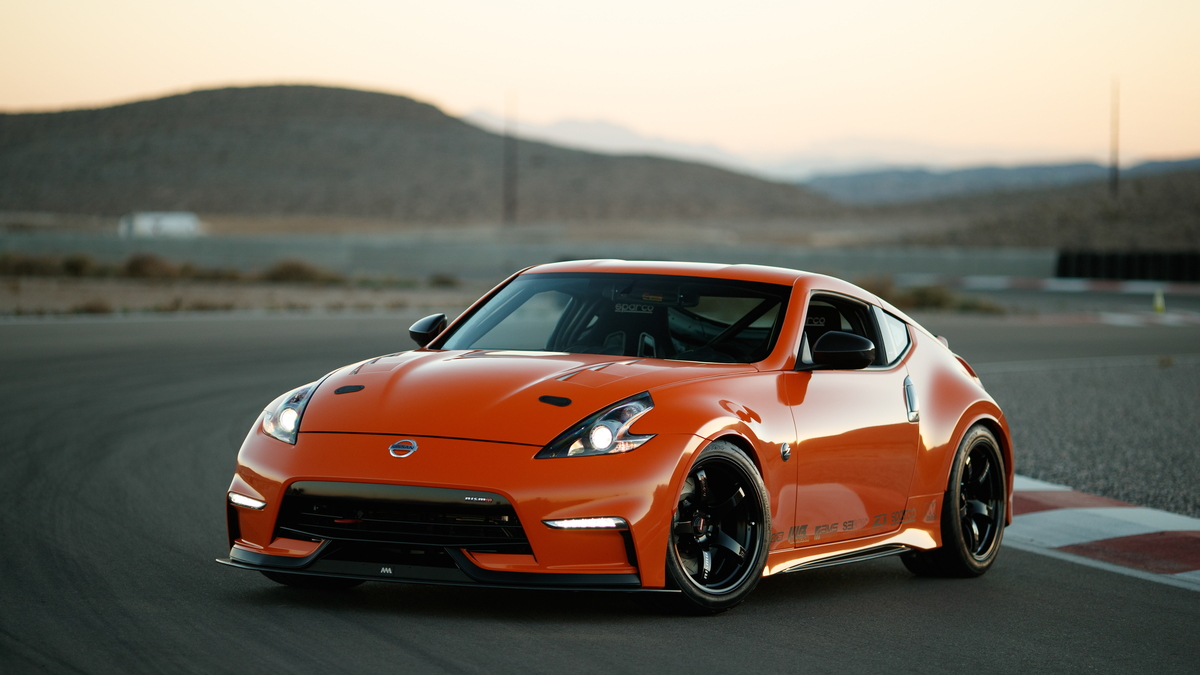 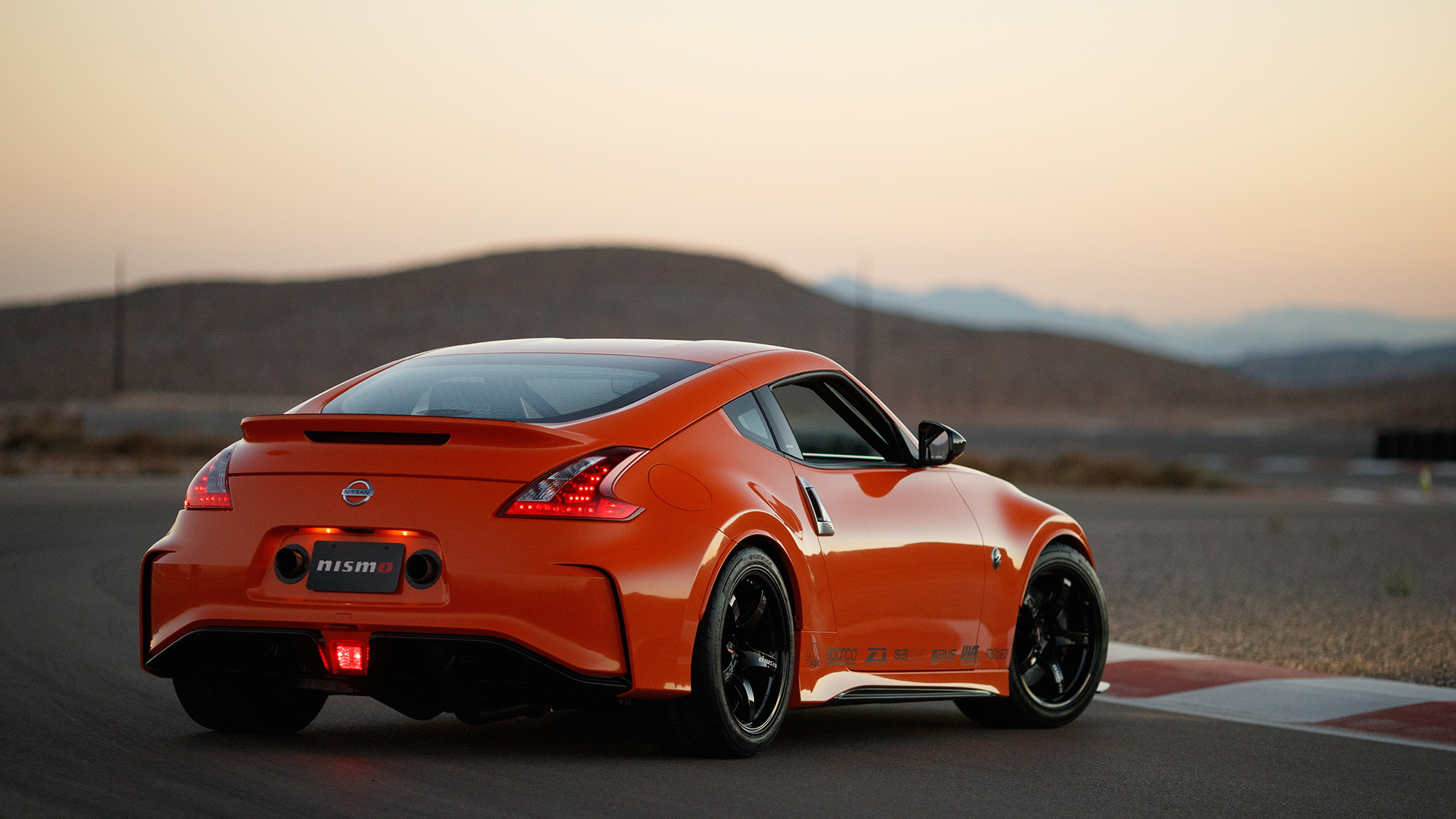 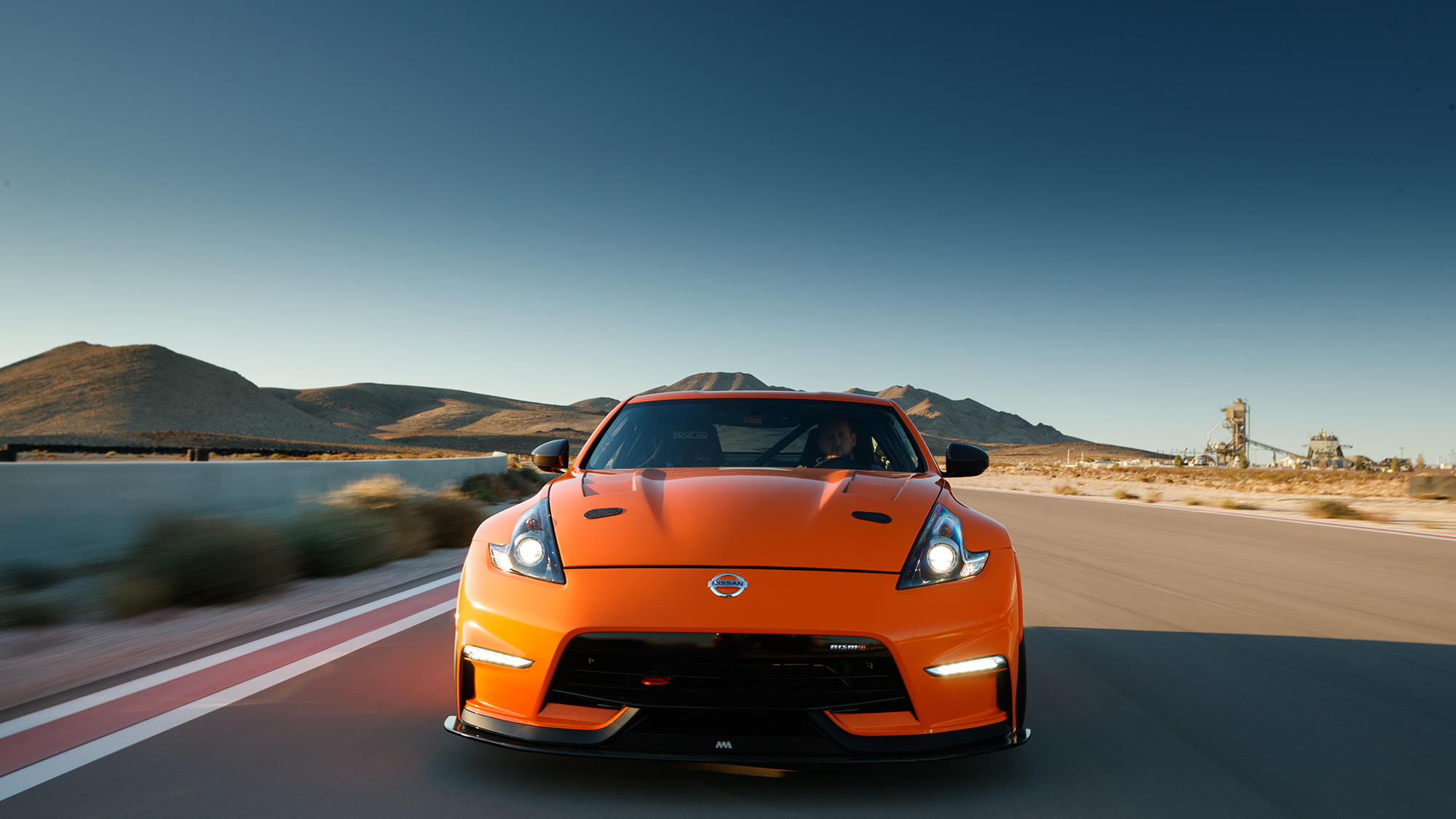 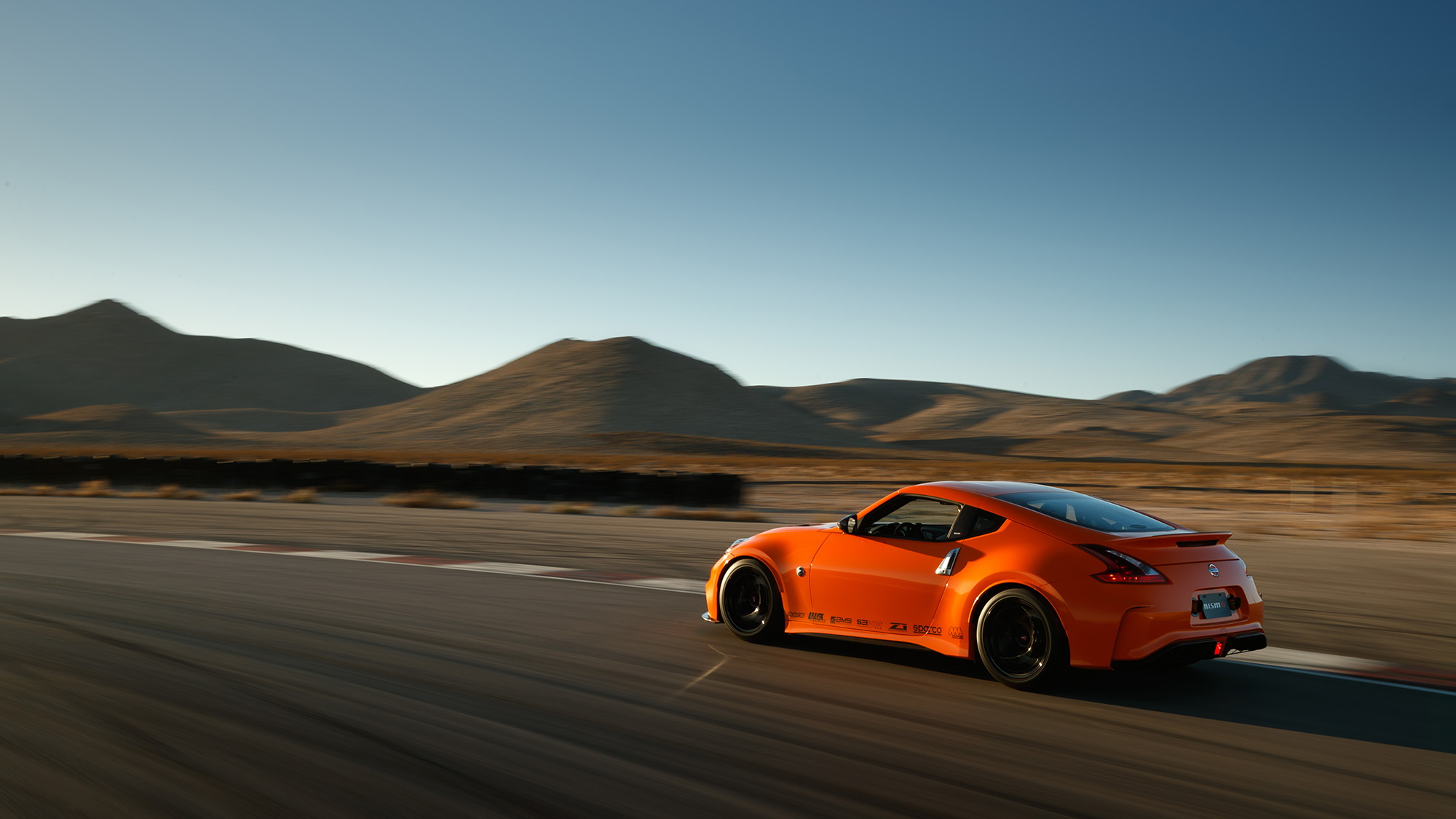 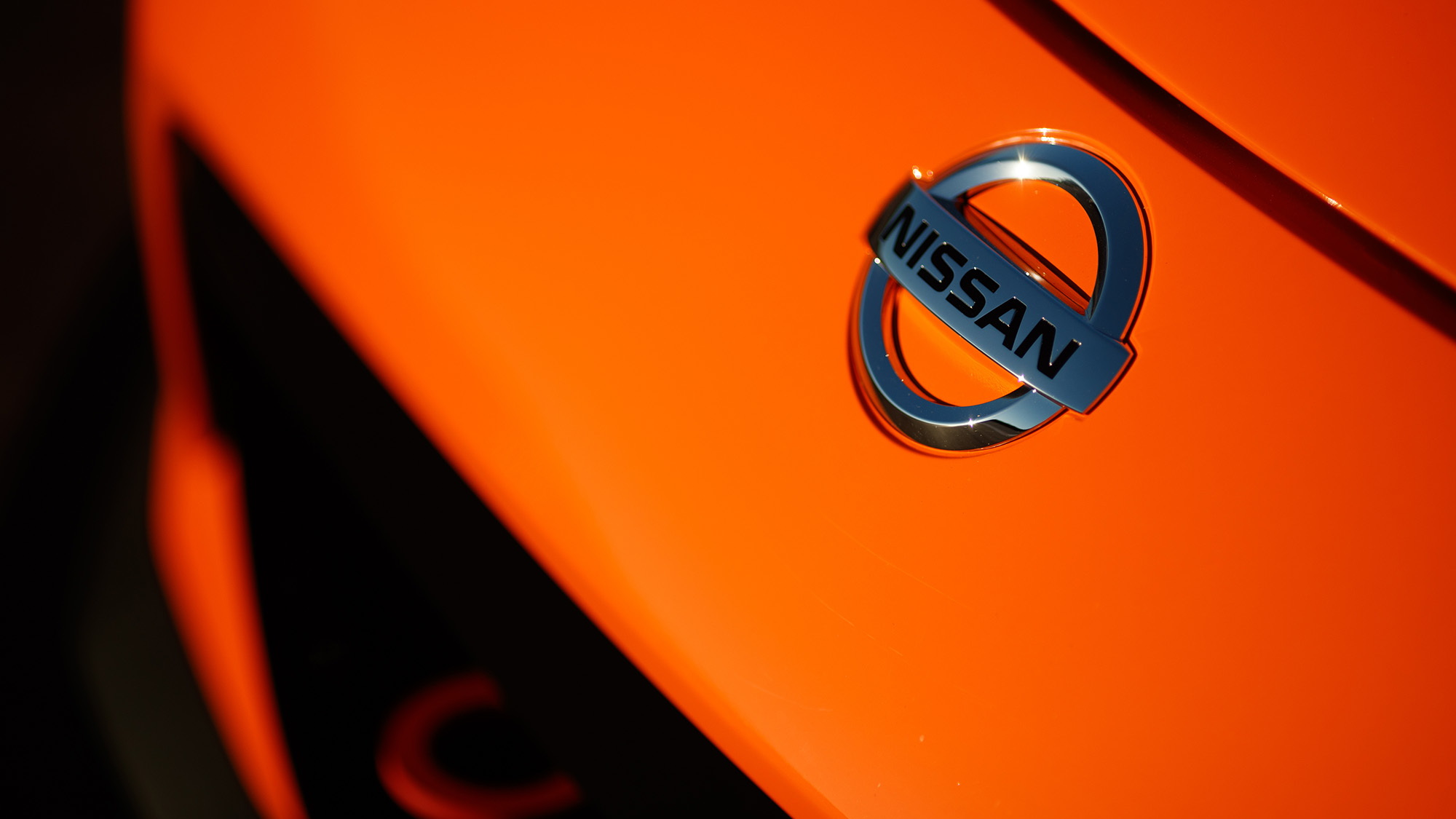 Nissan needs to figure out what it wants to do with its aging Z car. Perhaps this new SEMA show special is a good place to start.

Yes, say hello to the Nissan 370Z Project Clubsport 23. It's a 400-horsepower potential answer to the question of "What's next for the Z?"

Gone is the 3.7-liter V-6 normally found under the hood of the 370Z. In its place, Nissan has swapped in the 3.0-liter twin-turbocharged V-6 you'll find in the latest Infiniti products. This engine produces up to 400 horsepower, and in the Project Clubsport 23 it's backed up by the six-speed manual gearbox from the 370Z Nismo. This marks the first time Nissan has paired this engine with a manual gearbox.

Nissan needed to work with a handful of partners to make this car happen. MA Motorsports created a clutch disc, cover, and flywheel so the engine and transmission could play nice together. AMS Performance has a cold-air intake kit and Z1 Motorsports supplies the blow-off valves for the turbos. Nissan's own Nismo team bolt on a GT LSD Pro-Carbon two-way differential, a set of soon-to-be released street and track brake pads, stainless brake lines, and a three-piece body bracing kit. Finally, KW supplied its excellent Variant 3 coil-over shock setup.

The finished product might just be the Nissan 370Z for which Z fans are all pining. It's been far too long since Nissan has updated the car. The 370Z debuted at the 2008 Los Angeles auto show, and it's been slogging along essentially the same ever since. A handful of special editions have cropped up along the way, but the core car has remained the same. And that's a problem. Competition has evolved and is better than ever, while the Z car remains overpriced for what it offers and can't compete performance-wise with any two-door sports car to which it's compared.

At this time, Nissan has no plans to sell a Clubsport 23 version of the 370Z to the public. If there's enough interest, Nismo could offer a builder's kit that uses some components from the SEMA show concept but that's about it. It likely won't be the 400-hp bruiser seen above.

Nissan really needs to figure out what it wants to do with the Z, and we hope it pays close attention to the very car it's put together here.