In recent years, Subaru has produced a series of Viziv concepts, the name derived from the phrase “Vision for Innovation.”

The latest is the Viziv Tourer concept, which is set for a debut at next month's 2018 Geneva International Motor Show.

All Subaru will say about the concept is that it is an exploration of a tourer, which is Subaru-speak for a wagon. 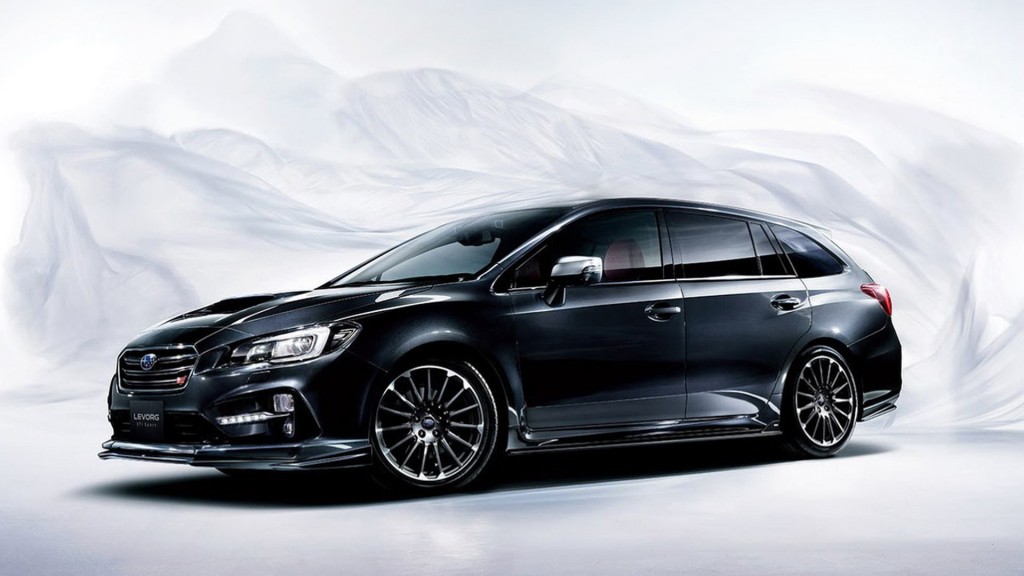 There's a good chance the concept is a preview of the next generation of Subaru's Levorg, an Impreza-based wagon sold outside the United States. The current Levorg was introduced in 2014 so will be in need of replacement soon.

While we won't likely see a future Levorg in local showrooms, there's still some relevance for our market as elements of the concept's design could also feature on a next-generation Outback.

We'll have all the details soon as the Geneva show starts March 6. In the meantime, learn about some of the other vehicles set to appear at the Swiss show by visiting our dedicated hub.