We're getting awfully close to the reveal of Toyota's new Supra.

The automaker on Tuesday released a teaser for a race car concept scheduled for a debut next month at the 2018 Geneva International Motor Show, and most of the lines match up with prototypes for the new Supra spotted in the wild.

Toyota is yet to confirm the Supra name for the car but gave a strong hint with the comment that the concept headed to Geneva signals the automaker's commitment to bringing back its “most iconic sports car.” 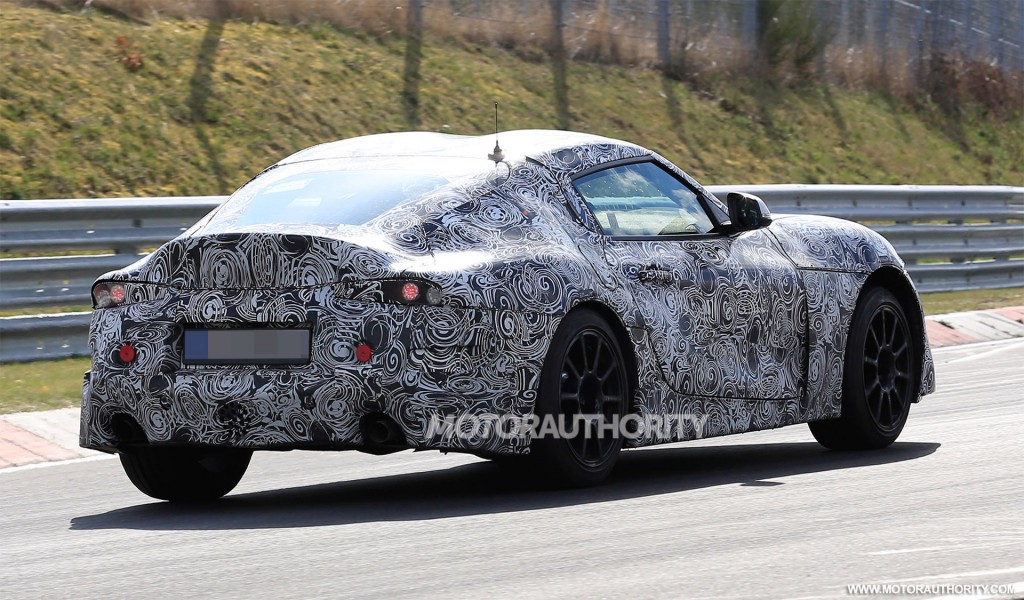 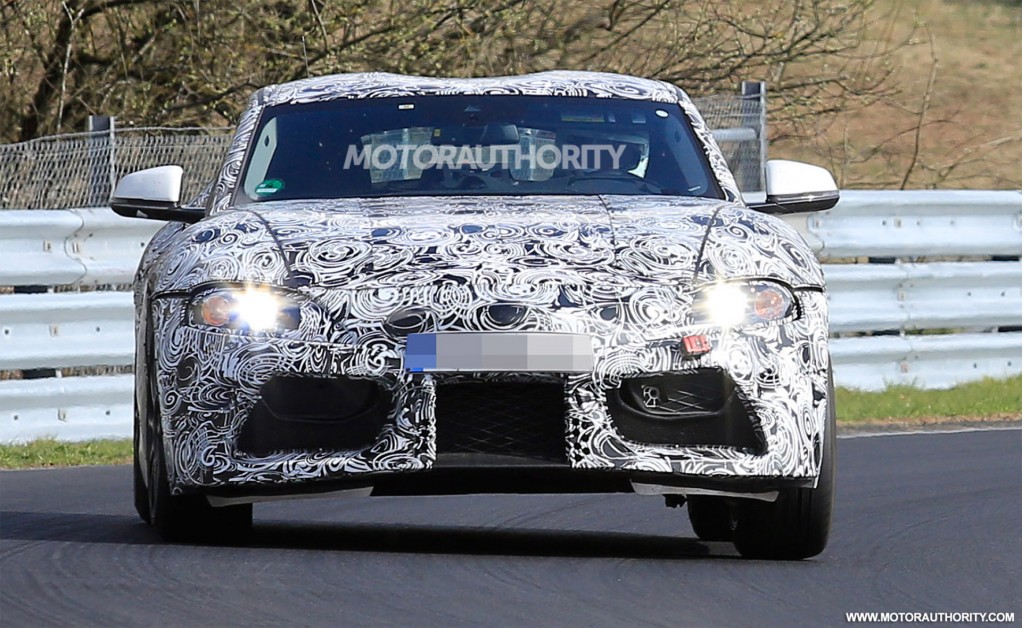 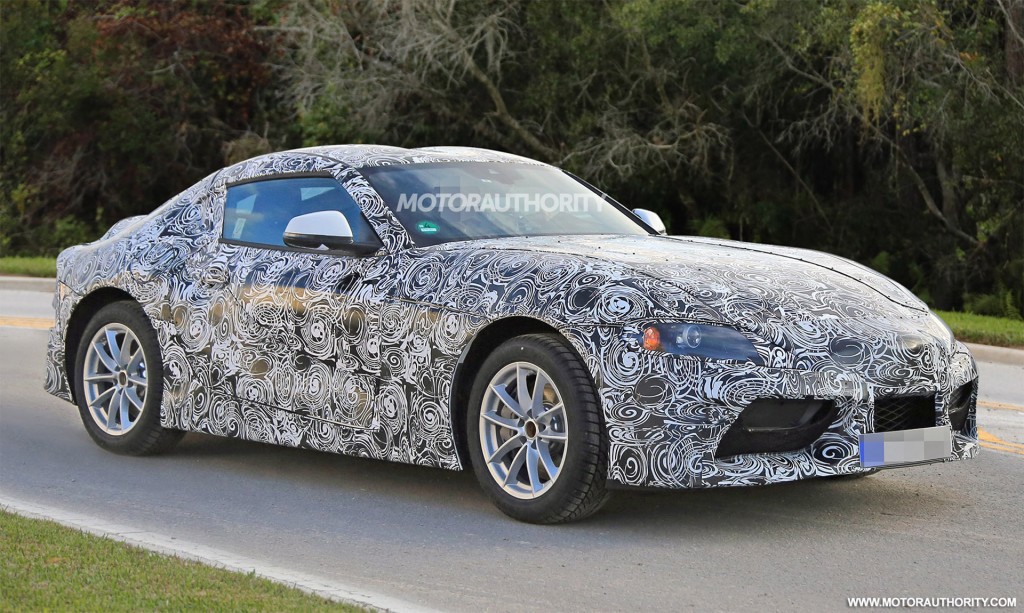 No further details were released but we already know a lot about the new Supra. It's designed on a platform jointly developed by Toyota and BMW, with the German automaker using the platform for a redesigned Z4. Toyota and BMW seem to have trouble selling sports cars so decided to partner up to share costs. It's for this reason Toyota previously joined forces with Subaru on the 86/BRZ twins.

For the Supra, expect multiple powertrain options just like with past generations. The most potent is expected to be a hybrid setup leveraging technology used in Toyota's successful TS050 Hybrid LMP1 race car from the World Endurance Championship. It's possible we'll see a turbocharged 6-cylinder working in conjunction with one or more electric motors in a range-topping Supra.

This year's Geneva auto show starts March 6, so we don't have long to wait. In the meantime, learn about other vehicles set to appear at the show over at our dedicated hub.