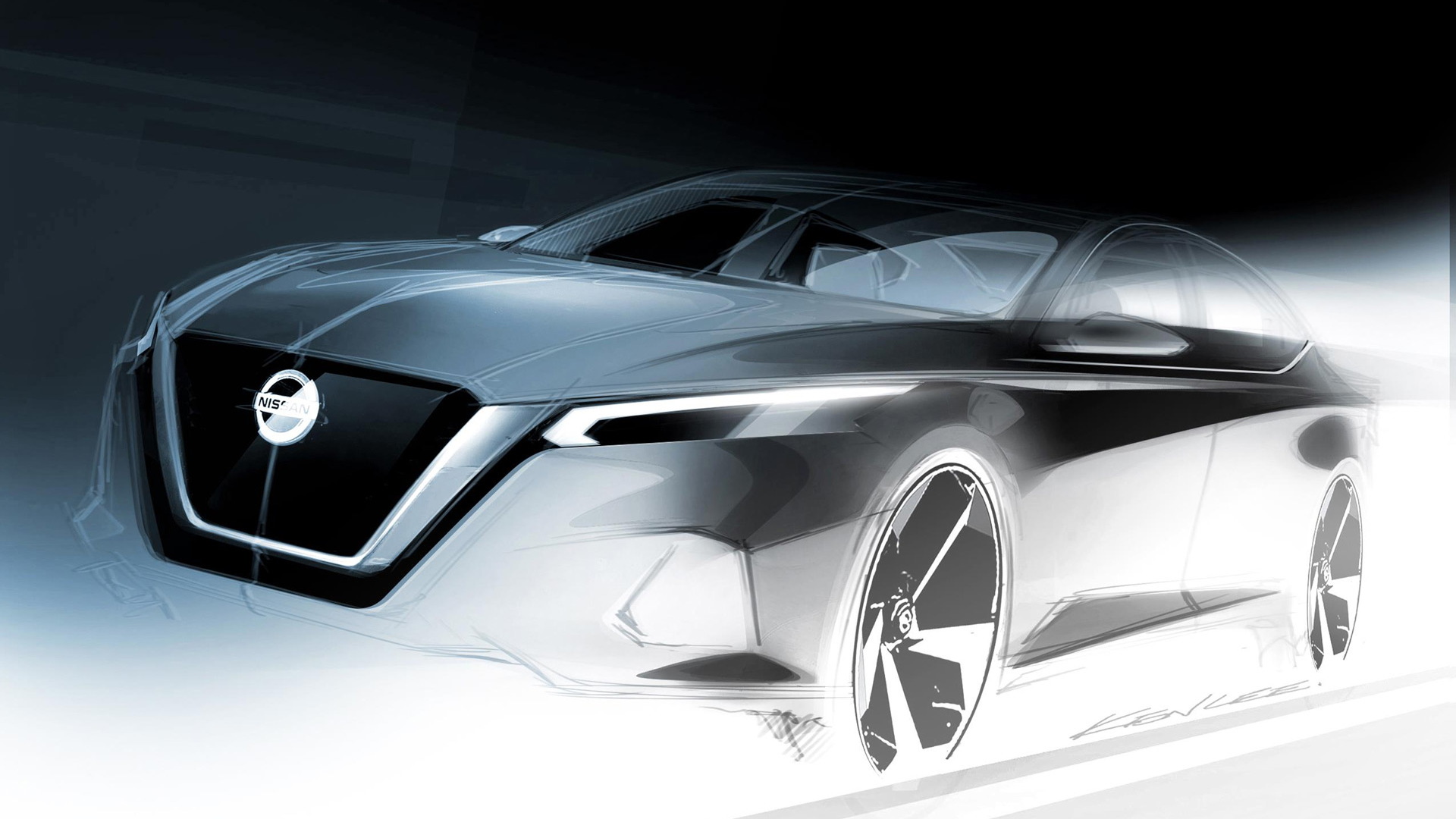 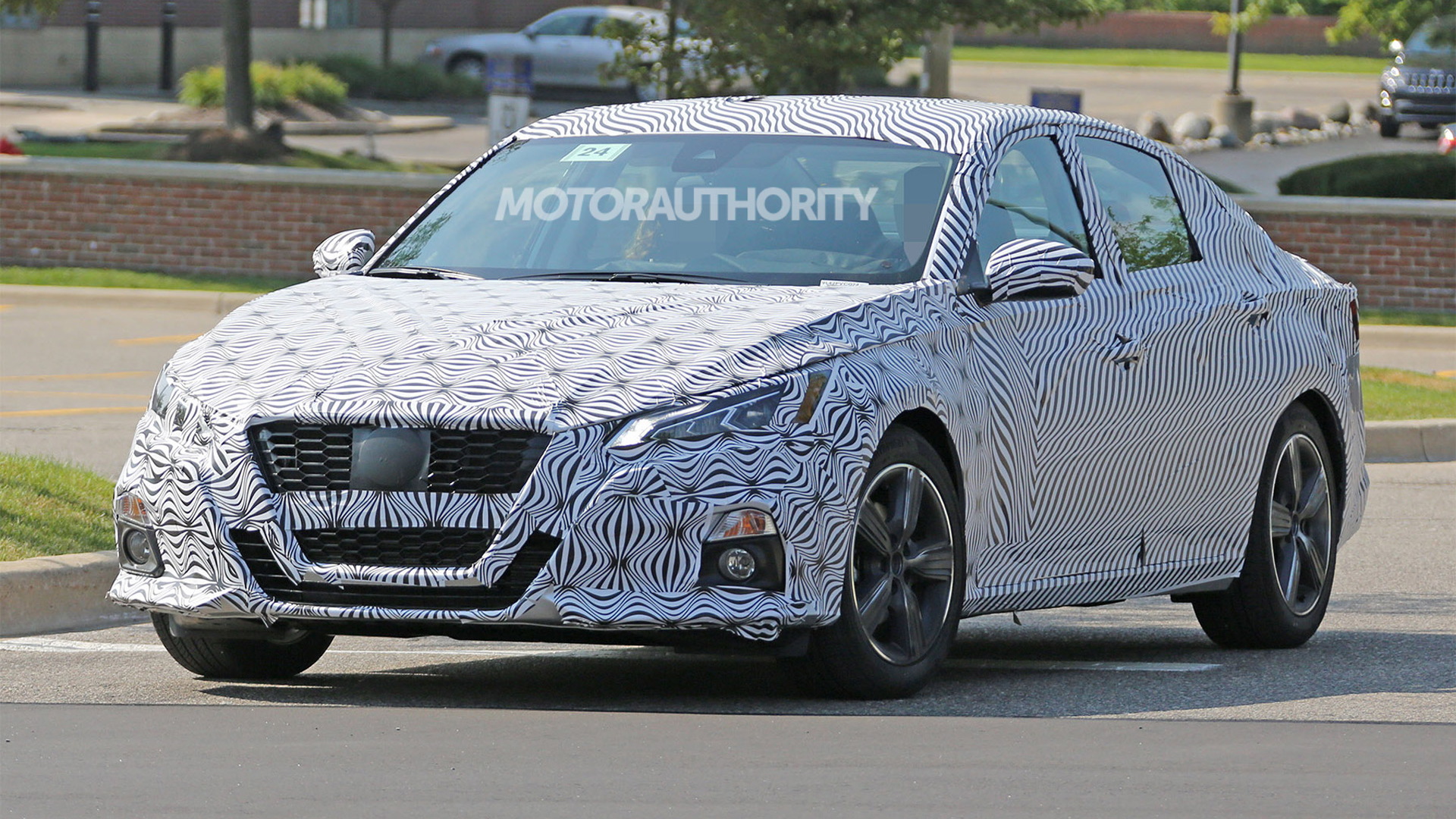 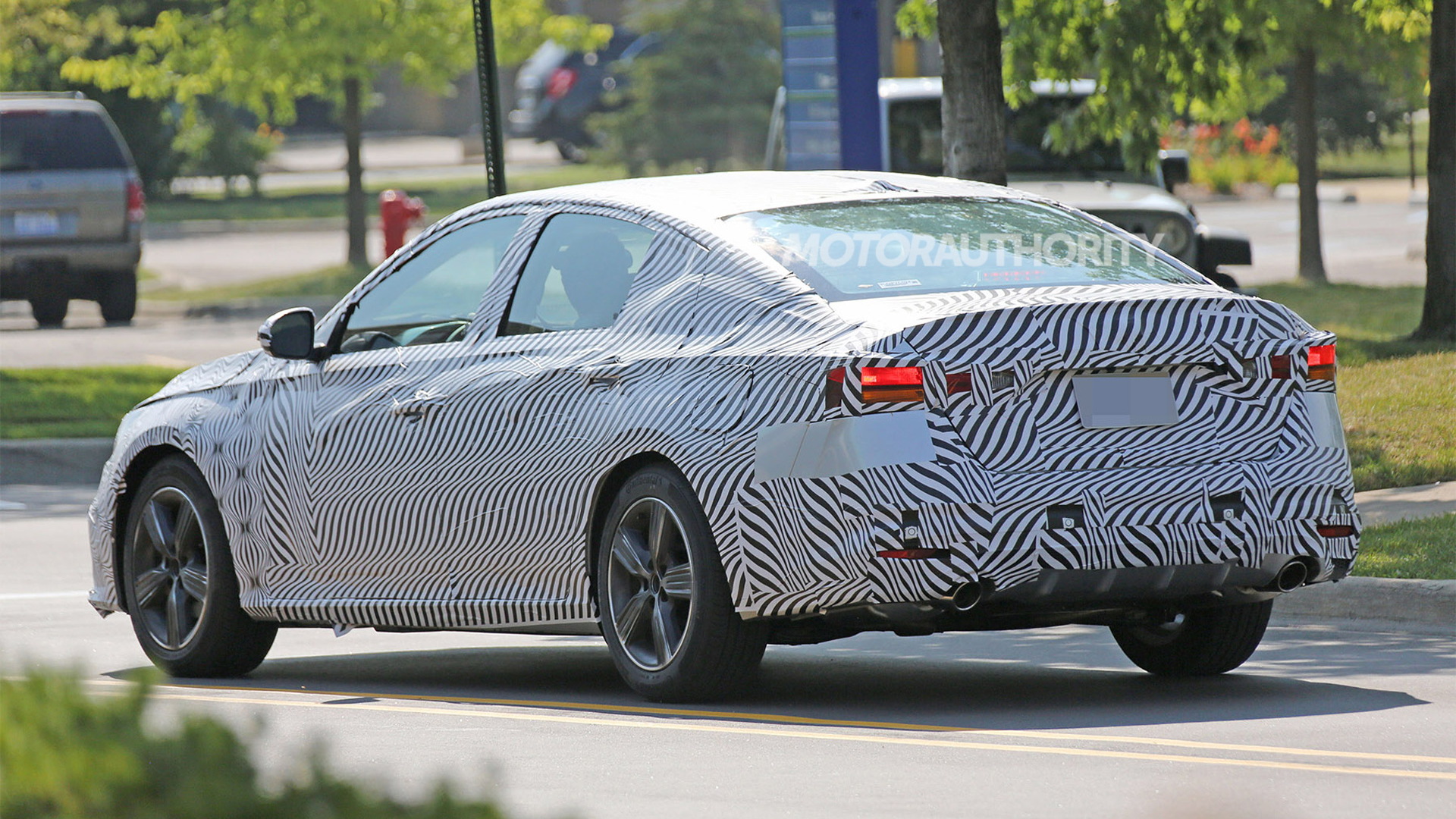 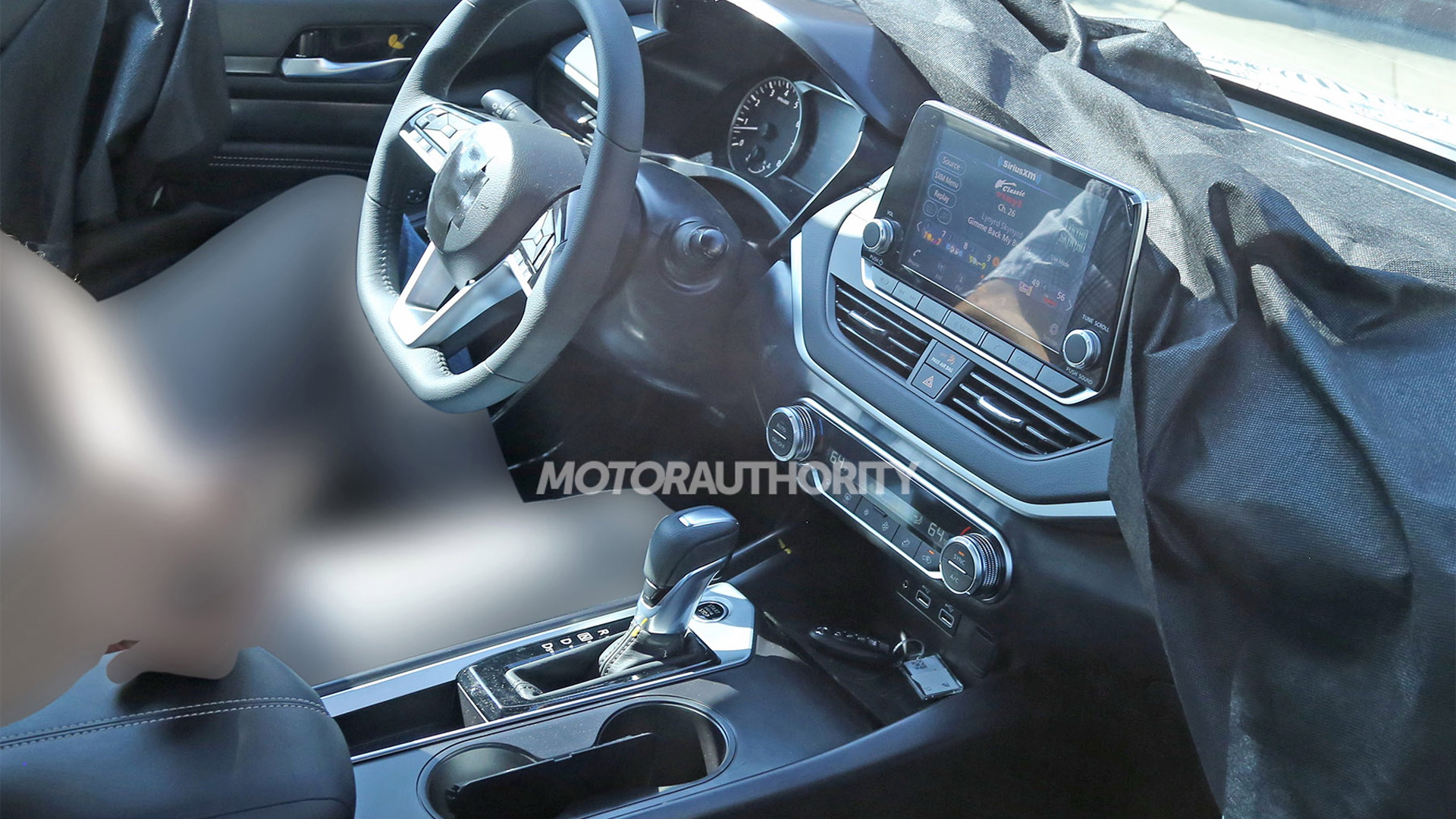 There's a new Nissan Altima coming for the 2019 model year, and it debuts on March 28 at the 2018 New York International Auto Show.

The car represents the sixth generation for the Altima nameplate and a core pillar of Nissan's sales strategy here in the United States. The last time the Altima was redesigned was for 2013.

Demand for sedans may be on the wane but they still represent a healthy chunk of sales for many automakers, including Nissan. In the case of the Altima, Nissan sold 254,996 of the mid-size sedans in the U.S. in 2017. That's down from the nameplate's high of 335,644 in 2014, though it's still nothing to sneeze at. It means Nissan will be investing big in its new sedan.

A prototype was spotted testing last summer and Nissan has also previewed the design with the Vmotion 2.0 concept car unveiled at the 2017 North American International Auto Show in Detroit.

Nissan says the design of the new Altima foreshadows the look of its future sedans, thus we're likely to see it filter across to next-generation versions of the Sentra and Maxima too.

Unfortunately, there isn't much else to go on though you can count on Nissan not shaking things up too much. Expect a 4-cylinder as the standard option and possibly V-6 and hybrid options for those seeking greater performance. Front-wheel drive with a CVT is expected to be the standard setup, though we've heard the car may benefit from an all-wheel-drive option. We've also heard the car will come with electronic driver aids from Nissan and Infiniti's ProPilot tech basket.

The new Altima won't have an easy job when it arrives. Key rivals like the Honda Accord and Toyota Camry were redesigned for 2018. An updated Chevrolet Malibu is also on the way for 2019.

Hopefully we'll have more details soon. In the meantime, learn about some of the other vehicles appearing at the N.Y. auto show over at our dedicated hub.