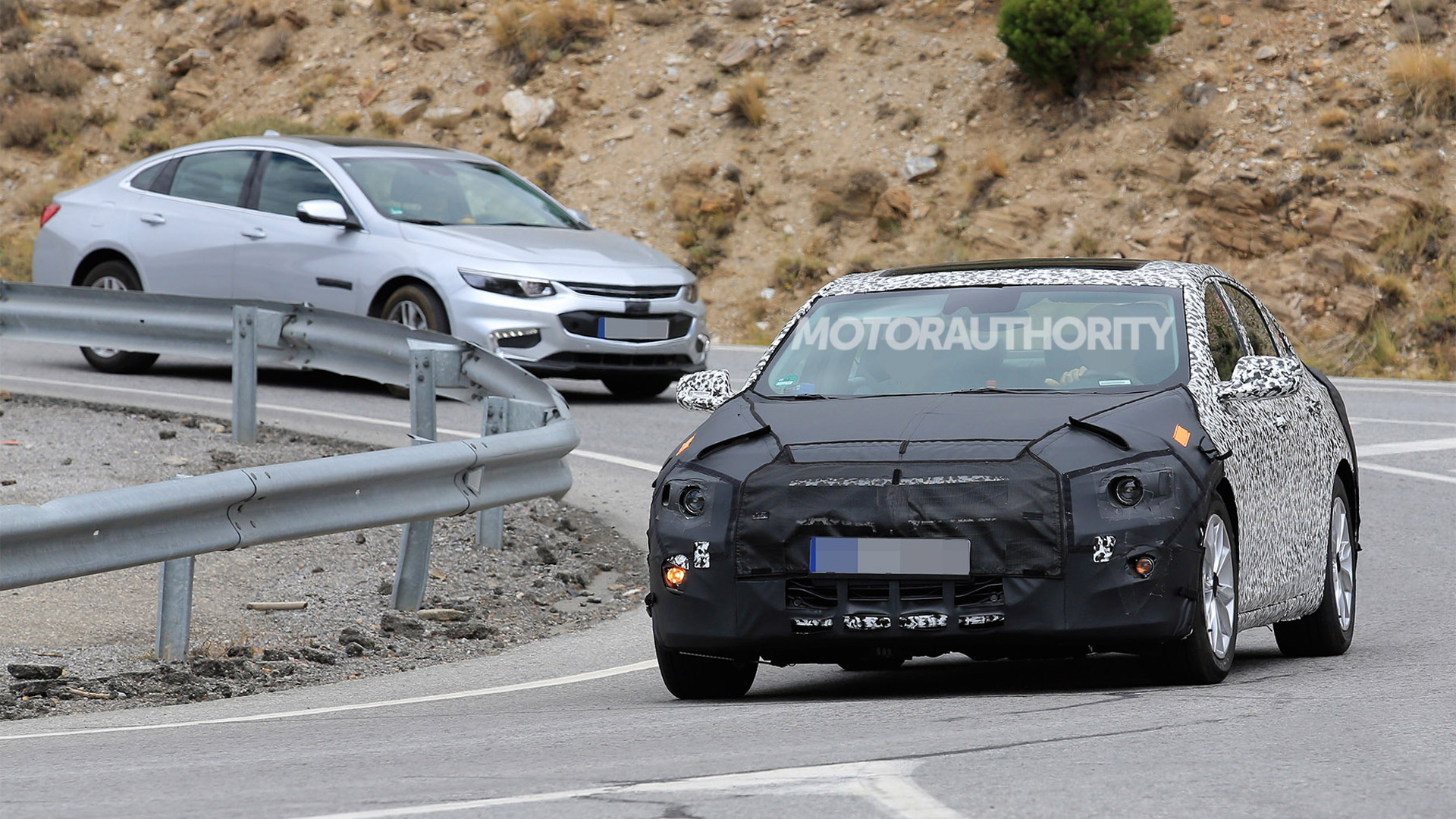 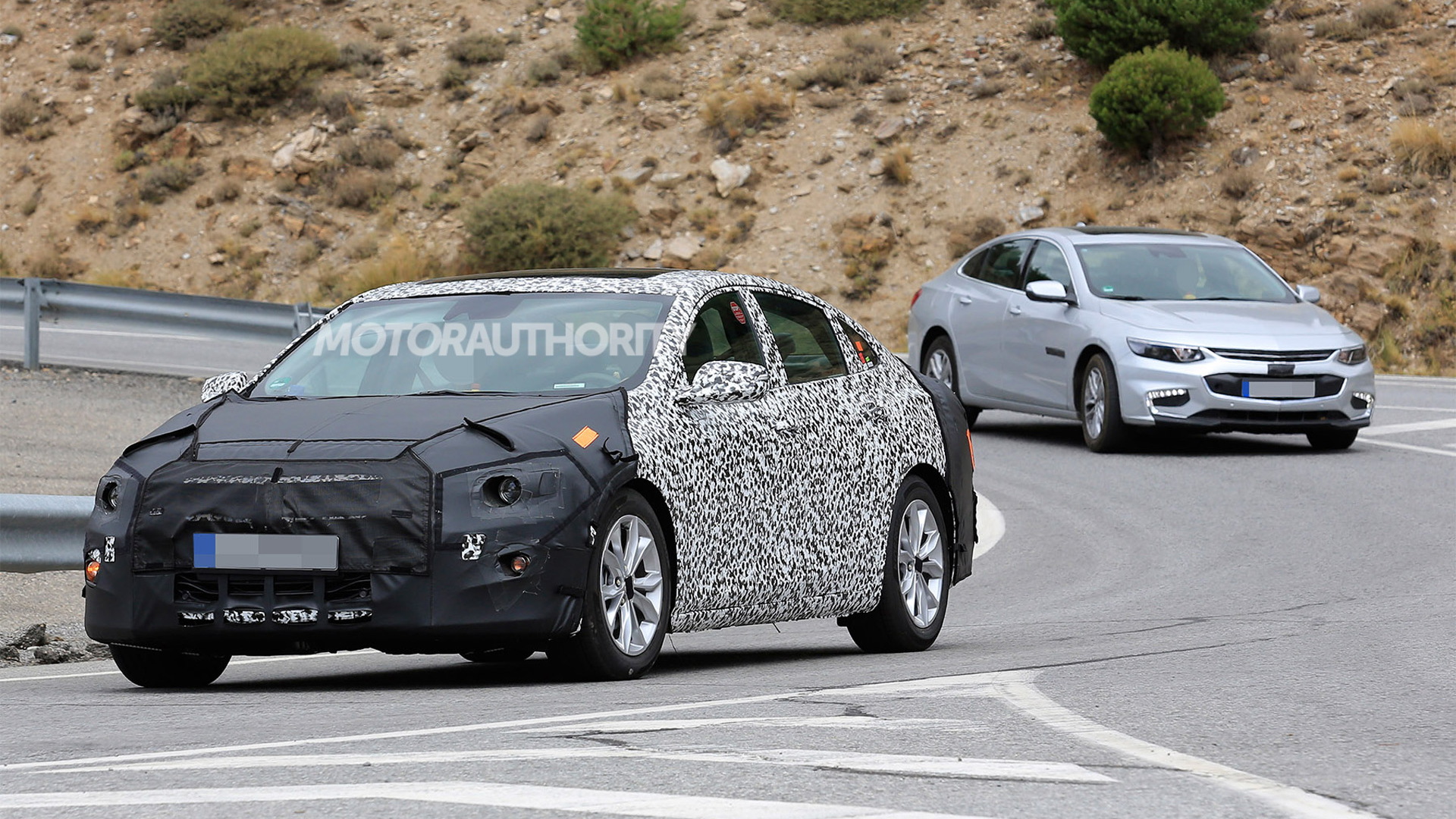 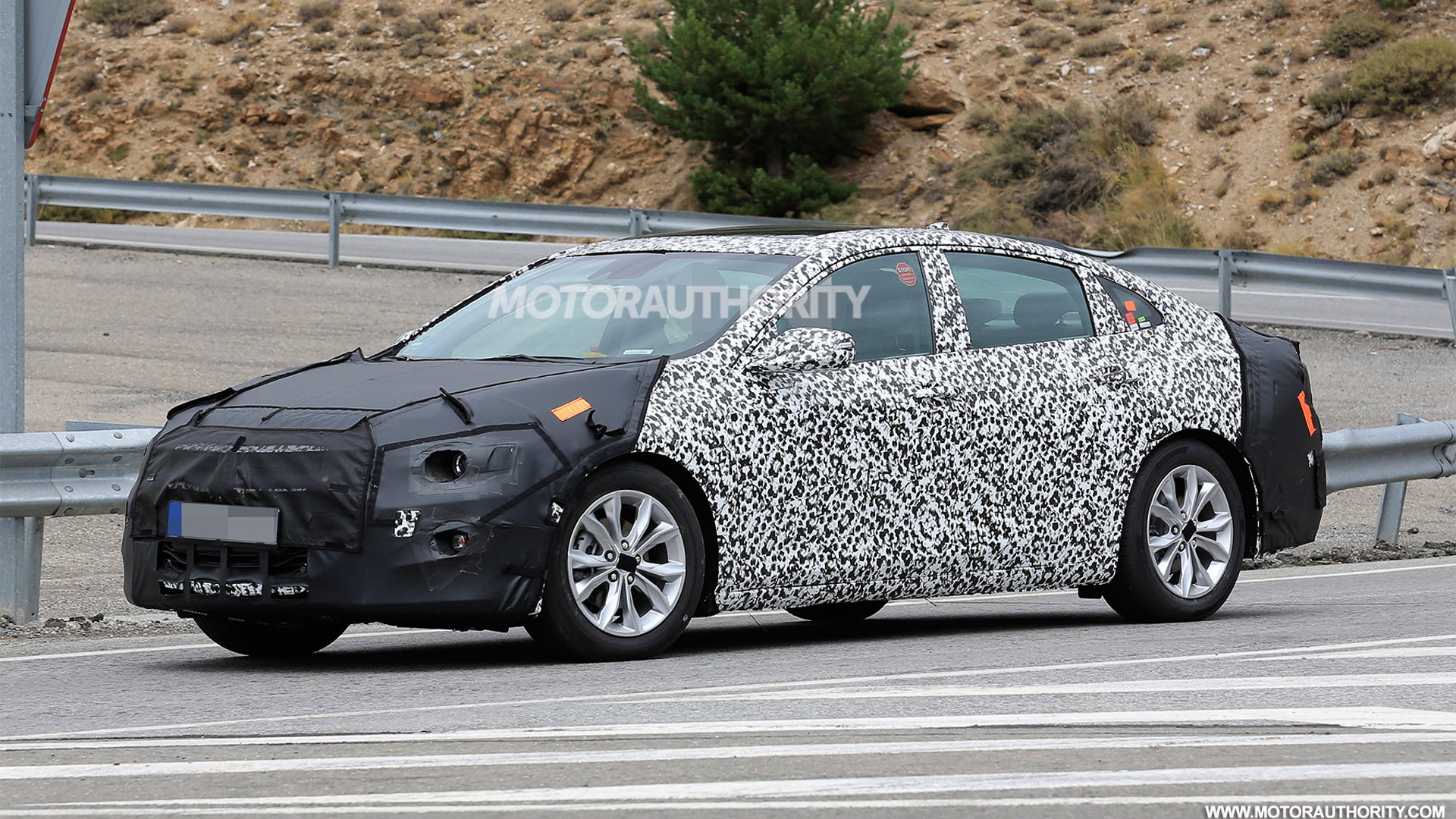 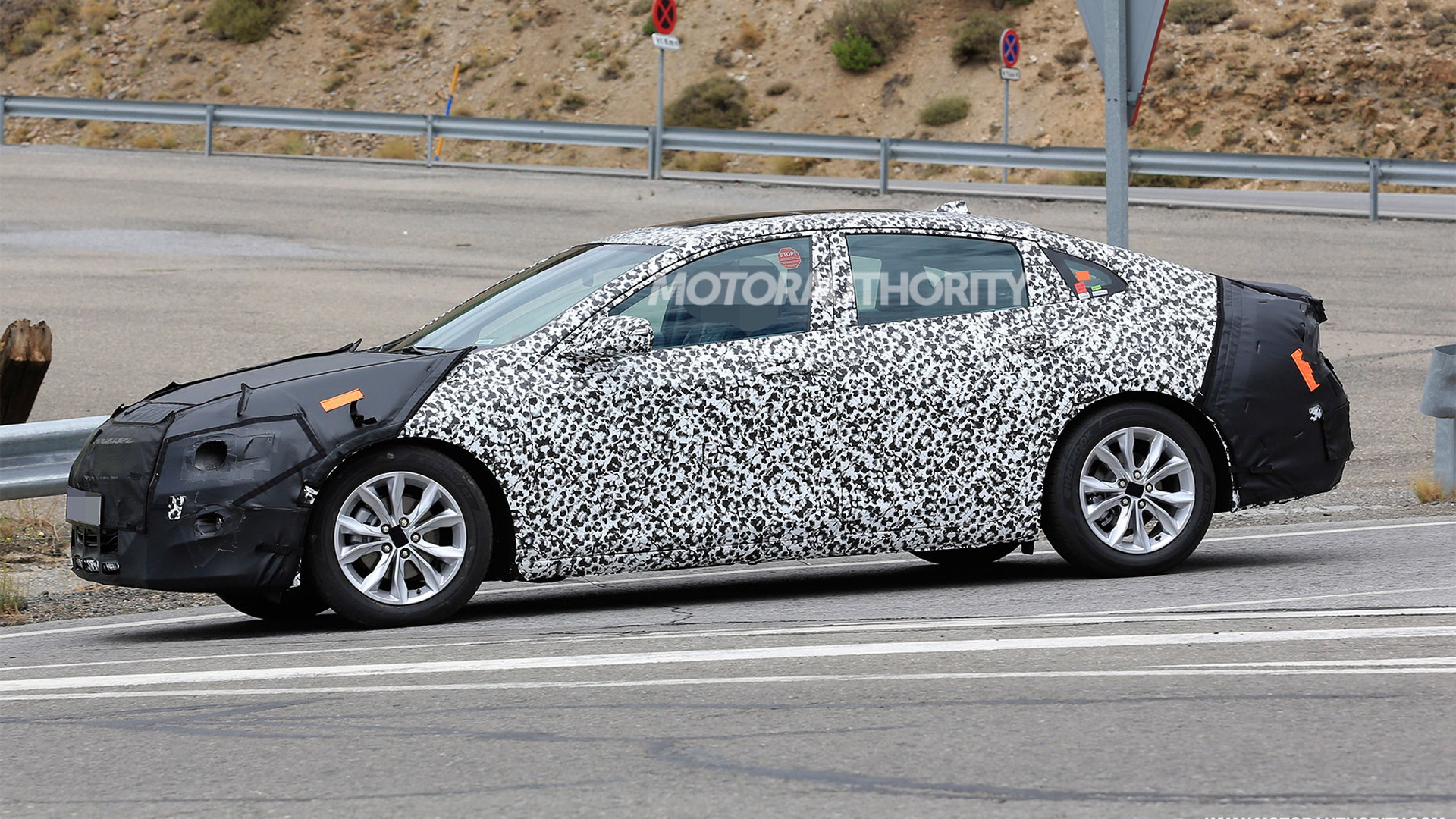 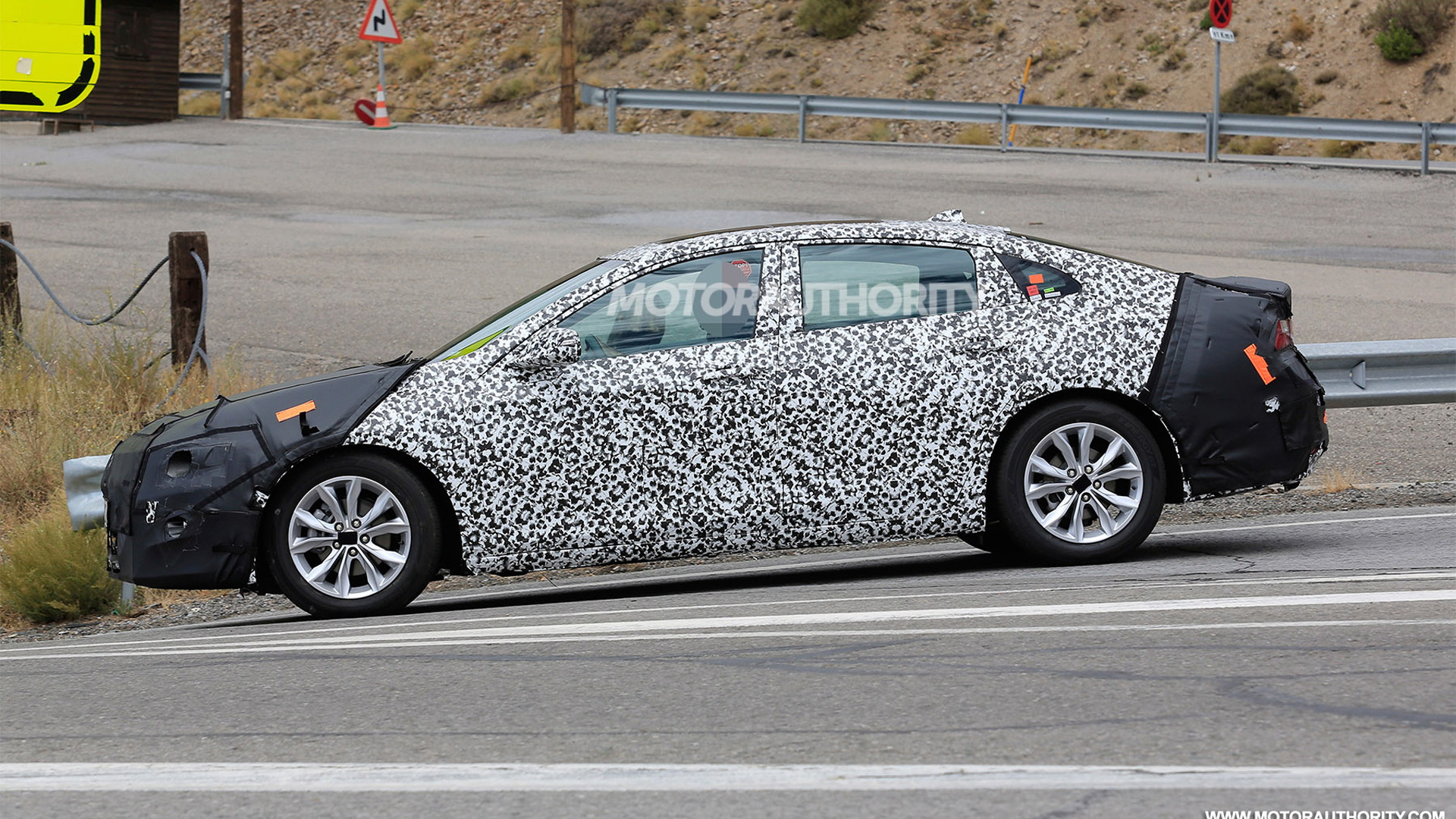 Chevrolet engineers are out testing a prototype for an updated Malibu.

And judging by the level of camouflage gear they’re using, a number of visual tweaks are pegged for the mid-size sedan. In particular, it appears the front fascia is sporting a new design for the daytime running lights.

The current Malibu, the nameplate’s ninth generation, was introduced in 2016, meaning this update likely represents a mid-cycle refresh.

The current range of engines should carry over, though there are rumors Chevy may add the 1.6-liter turbocharged diesel engine already found in the Cruze Diesel. In the Cruze, the unit is good for 136 horsepower and 236 pound-feet of torque.

Chevy may also make its 9-speed automatic available with more powertrains. The fuel-efficient shifter was added in 2017, but only for the top-of-the-line 2.0-liter turbocharged inline-4.

Sedans are waning in popularity among mainstream makes, making competition in this segment that much tougher. The Malibu, despite being a staple in Chevy’s line-up, hasn’t escaped the decline.