Sales of sedans from mainstream brands continue to dwindle in the United States as buyers turn to more practical crossover SUVs.

It’s gotten so bad that Ford hasn’t even bothered renewing its Taurus despite a redesigned model being launched in China in 2015. In addition, Fiat Chrysler Automobiles ended production of its Dodge Dart and Chrysler 200 models in 2016, while Hyundai this month dropped the Azera.

According to The Detroit News’ sources, Ford and General Motors in particular are studying whether to stop selling large sedans in order to free up production for more popular—and more profitable—SUVs and pickup trucks, or at least start sourcing them from China where strong sales of sedans justify local production.

At Ford, the Taurus, along with the Fiesta and C-Max, is likely to be discontinued soon. An alternative could be that Ford imports the redesigned Taurus from China should buyers still request it. 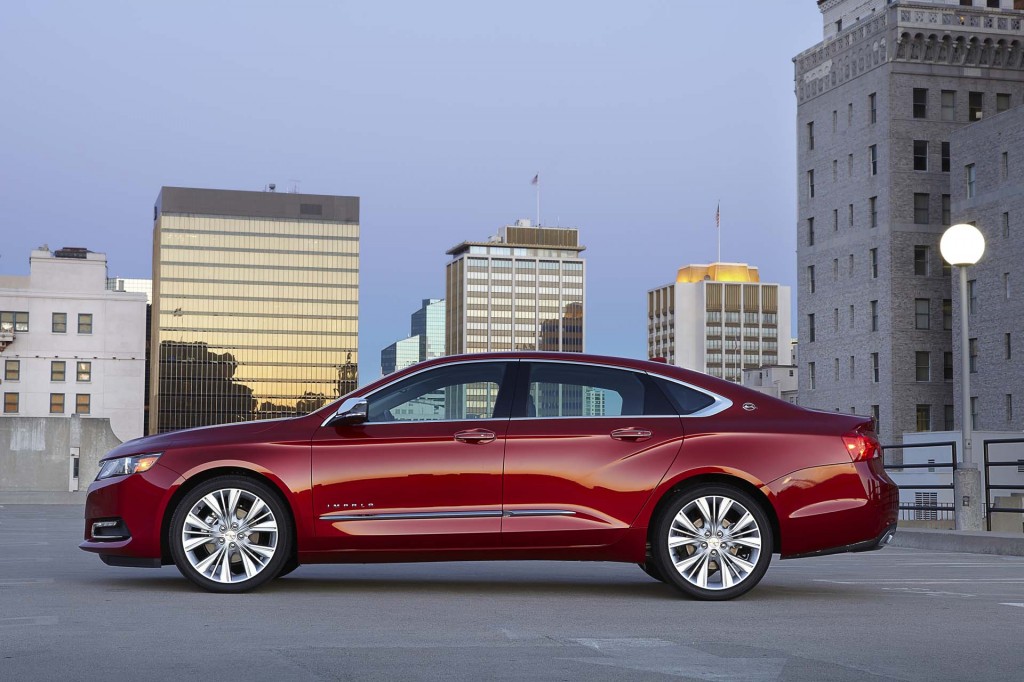 A similar story is reportedly unfolding at GM. According to Reuters’ sources, GM is looking at dropping as many as six vehicles in the U.S., including the Buick LaCrosse, the Cadillac XTS, the Chevrolet Impala, the Chevrolet Sonic and the Chevrolet Volt. Also on the list was the Cadillac CT6, though Cadillac has since denied that the CT6 is being dropped. In fact, an updated version of the car is currently being developed.

Given the significance of the Volt, it’s odd to see it on the list. According to Reuters’ sources, GM is considering whether to replace it with an SUV body style for the next generation. Recall, GM hinted at just such a vehicle with the unveiling of the Volt MPV5 concept at the 2010 Beijing auto show.

Why such drastic action? One only needs to look at the numbers. Non-SUV and truck sales at GM have dropped 17 percent in the first half of 2017 compared with a 12 percent drop for the industry. GM's vehicle inventory in the U.S. also hit a 10-year high in June at 105 days supply.