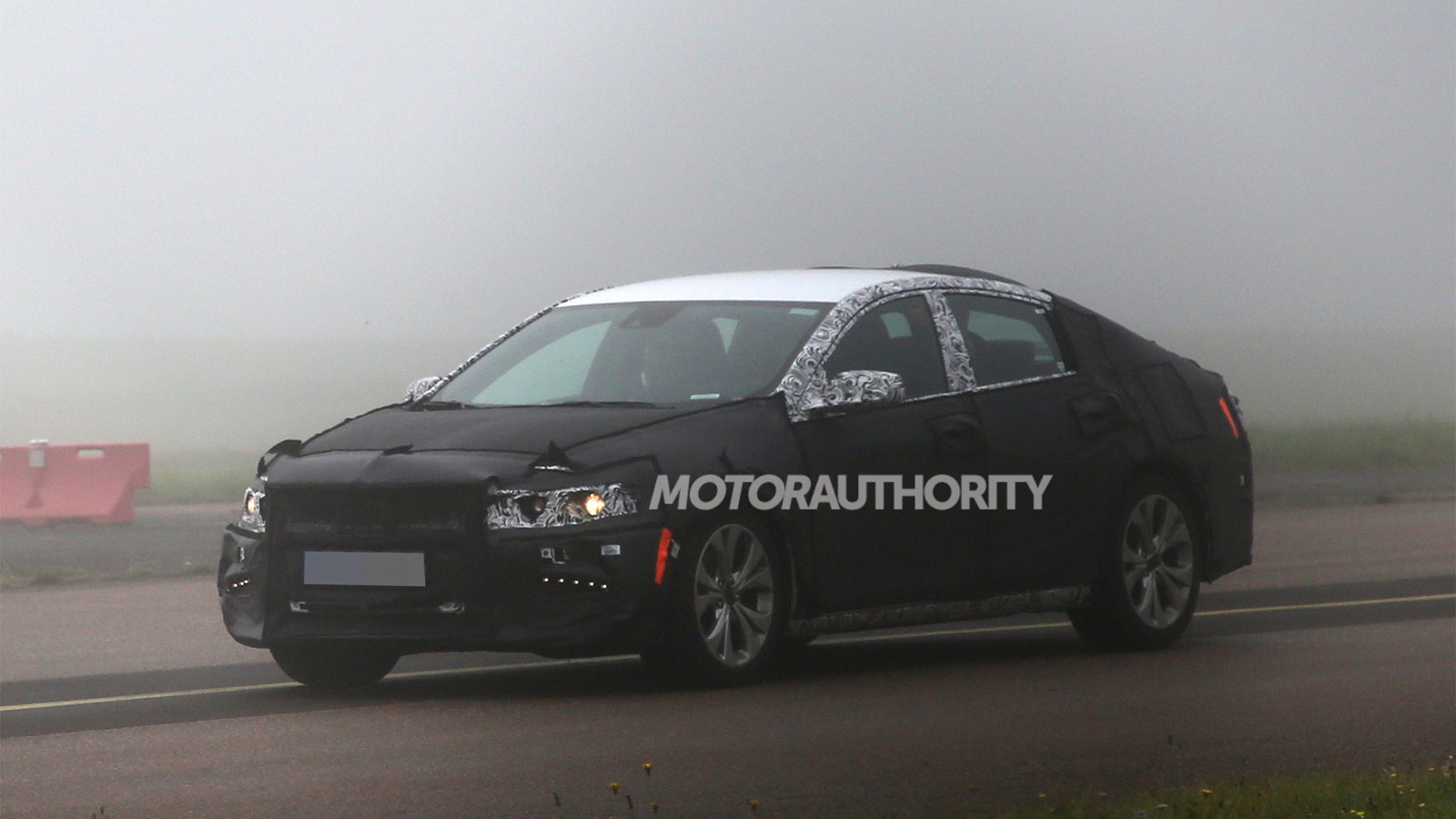 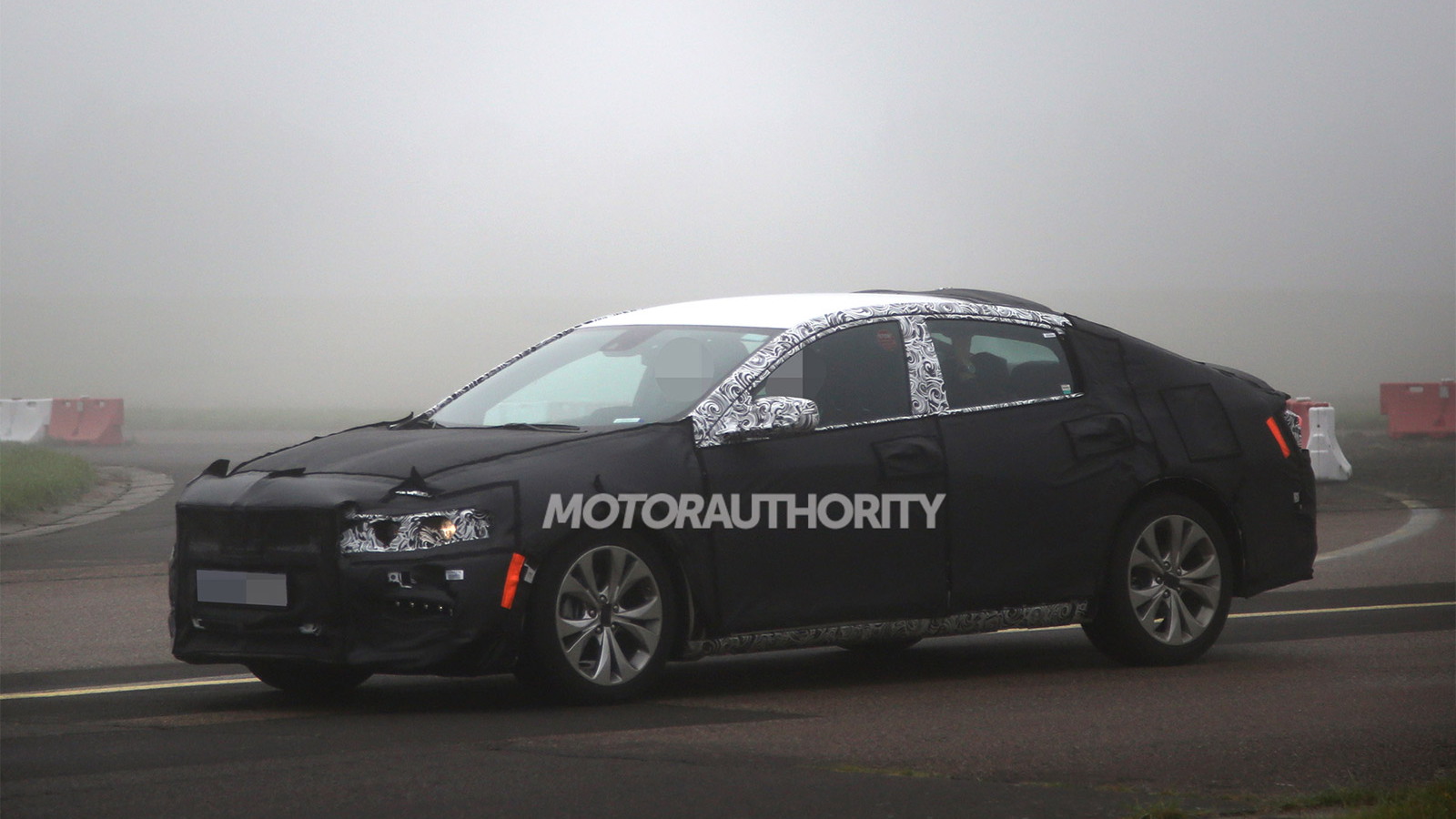 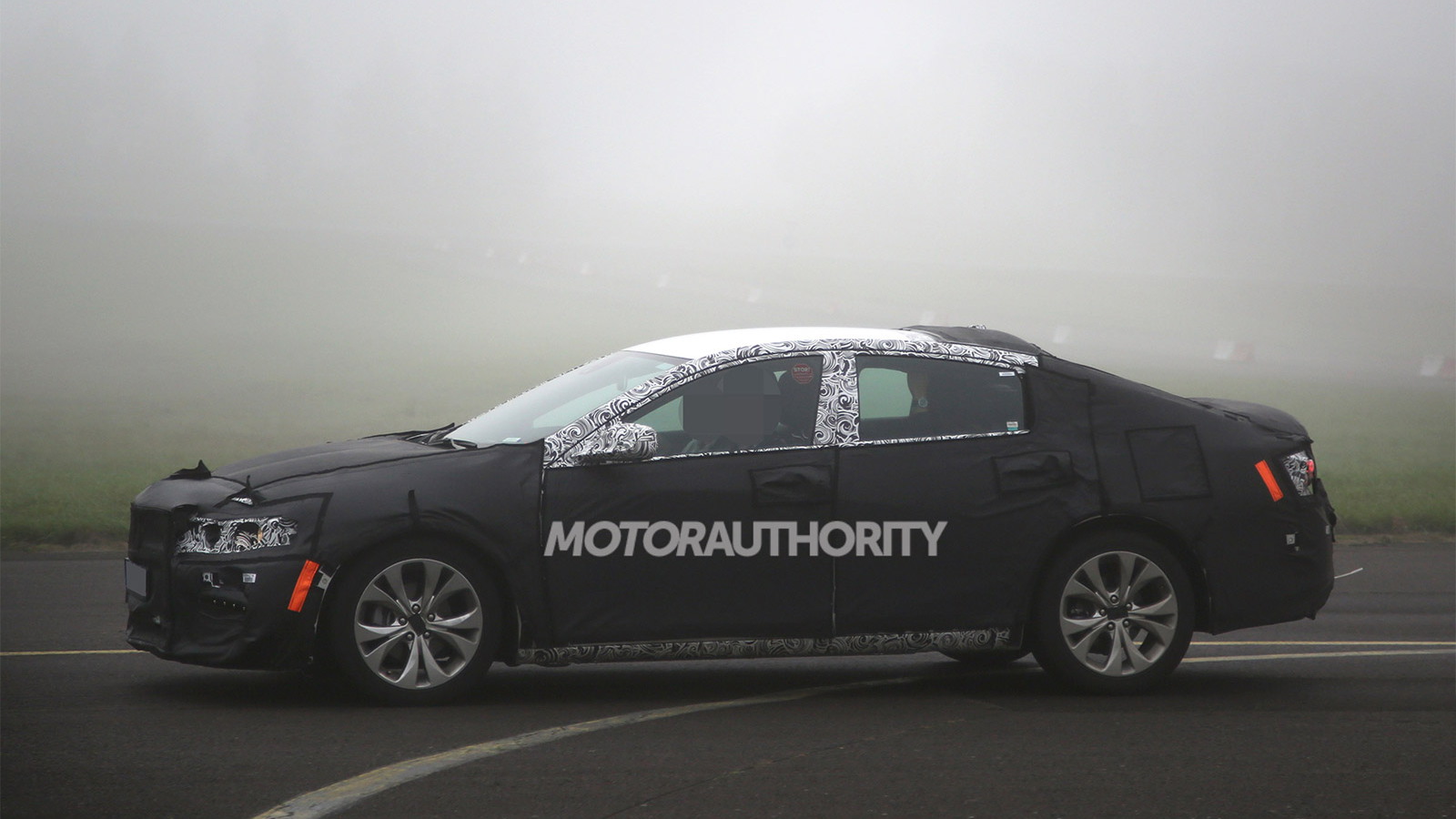 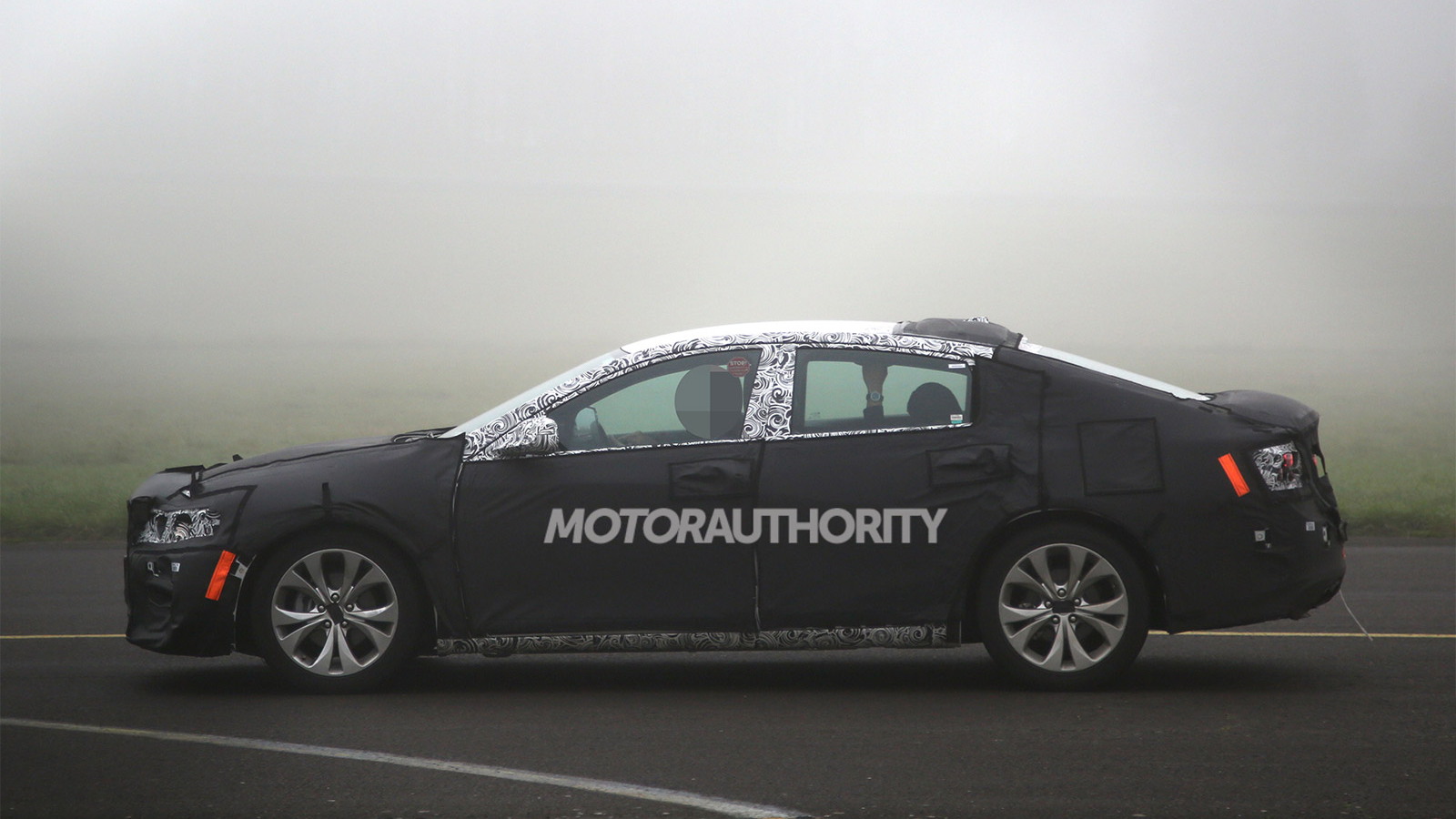 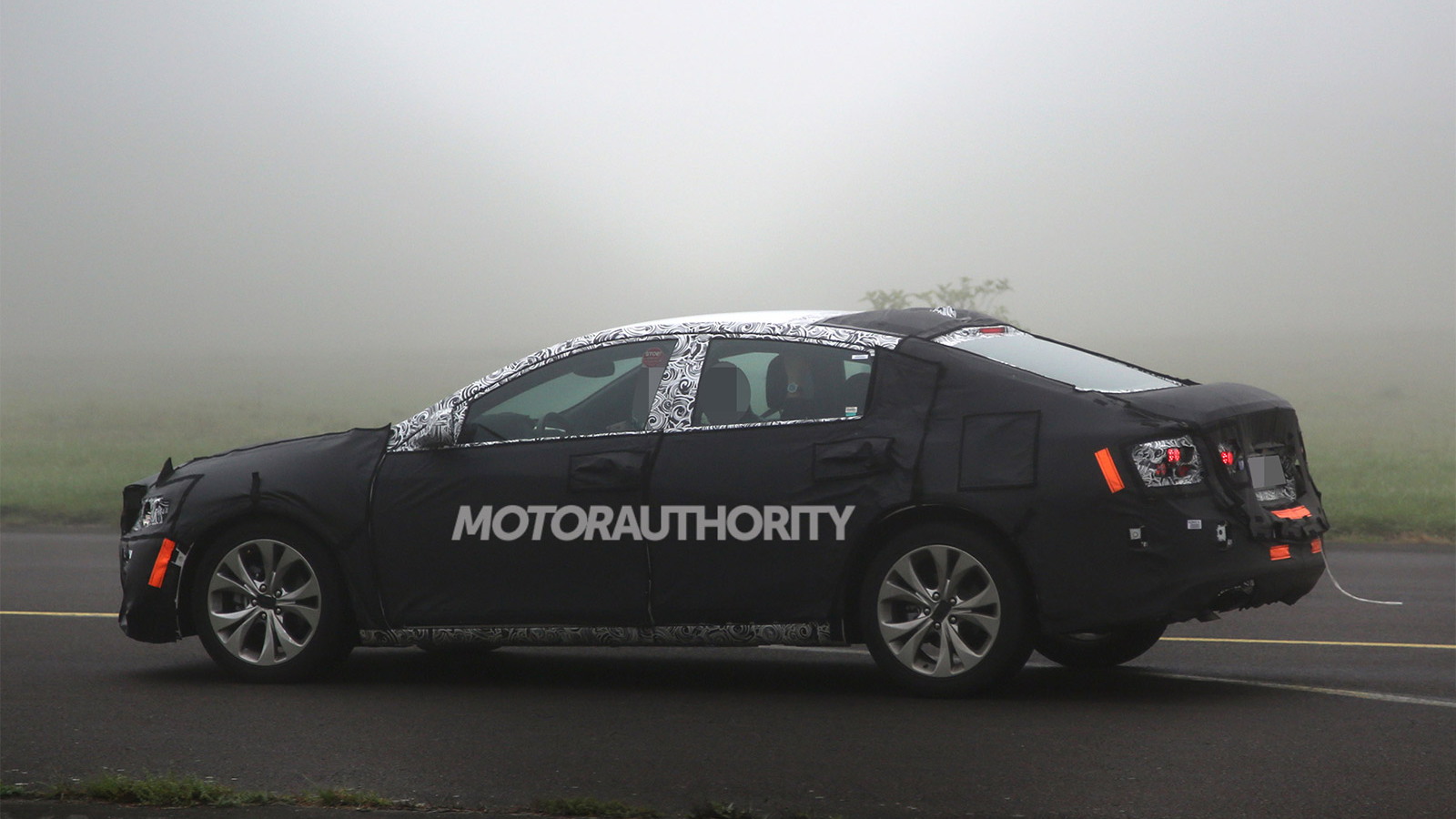 10
photos
Chevrolet’s current Malibu was all-new for the 2013 model year but after lacklustre sales some updates were rushed for 2014. Unfortunately, one of the car’s most prominent drawbacks, a lack of room in the rear, will have to wait until a full redesign.

A prototype for a new Malibu has now been spotted, ahead of a likely reveal later this year. The redesigned car will arrive as a 2016 model, General Motors Company [NYSE:GM] has confirmed.

The spy shots show that the new Malibu will be growing in size, with the car adopting a stretched rear door and a fastback roof that leads into a shortened trunk lid. The overall design is much sleeker than that of the current Malibu and is even reminiscent of Audi’s sexy A7.

The car’s platform is an updated version of the Epsilon platform, dubbed E2XX. The E2XX will be one of GM's four core platforms and will eventually underpin a host of models sold under ever brand except Cadillac. Other models to be based on the front-wheel-drive E2XX will be the next Regal and LaCrosse from Buick, the next Insignia from Opel, and possibly the replacement for Holden’s Commodore.

The powertrain lineup for the new Malibu should be similar to that of the current car, meaning a base 2.5-liter four-cylinder engine with around 200 horsepower. Another option should be a turbocharged 2.0-liter four, just like the current car, but beyond this we could also see a hybrid or high-performance option.