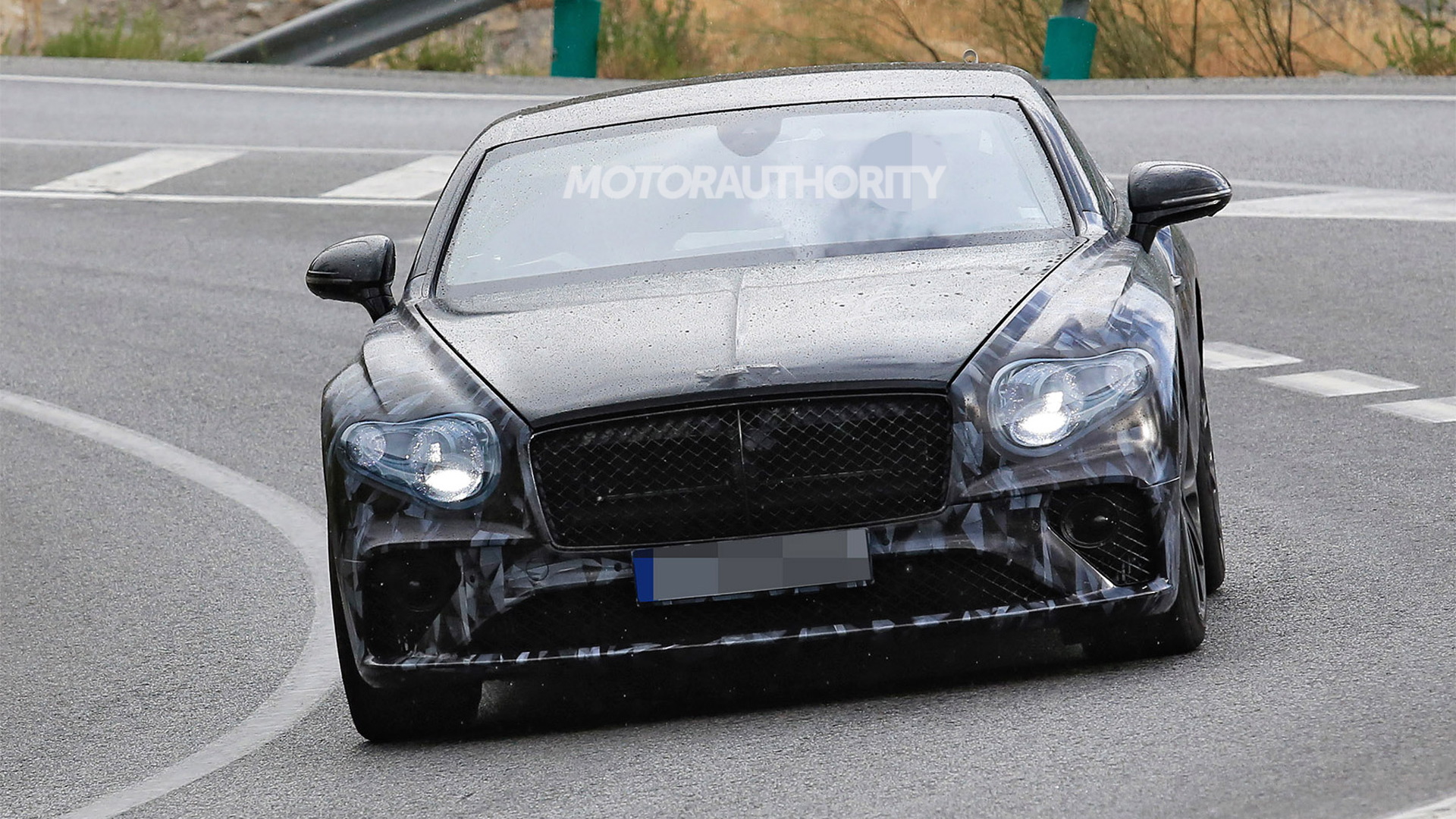 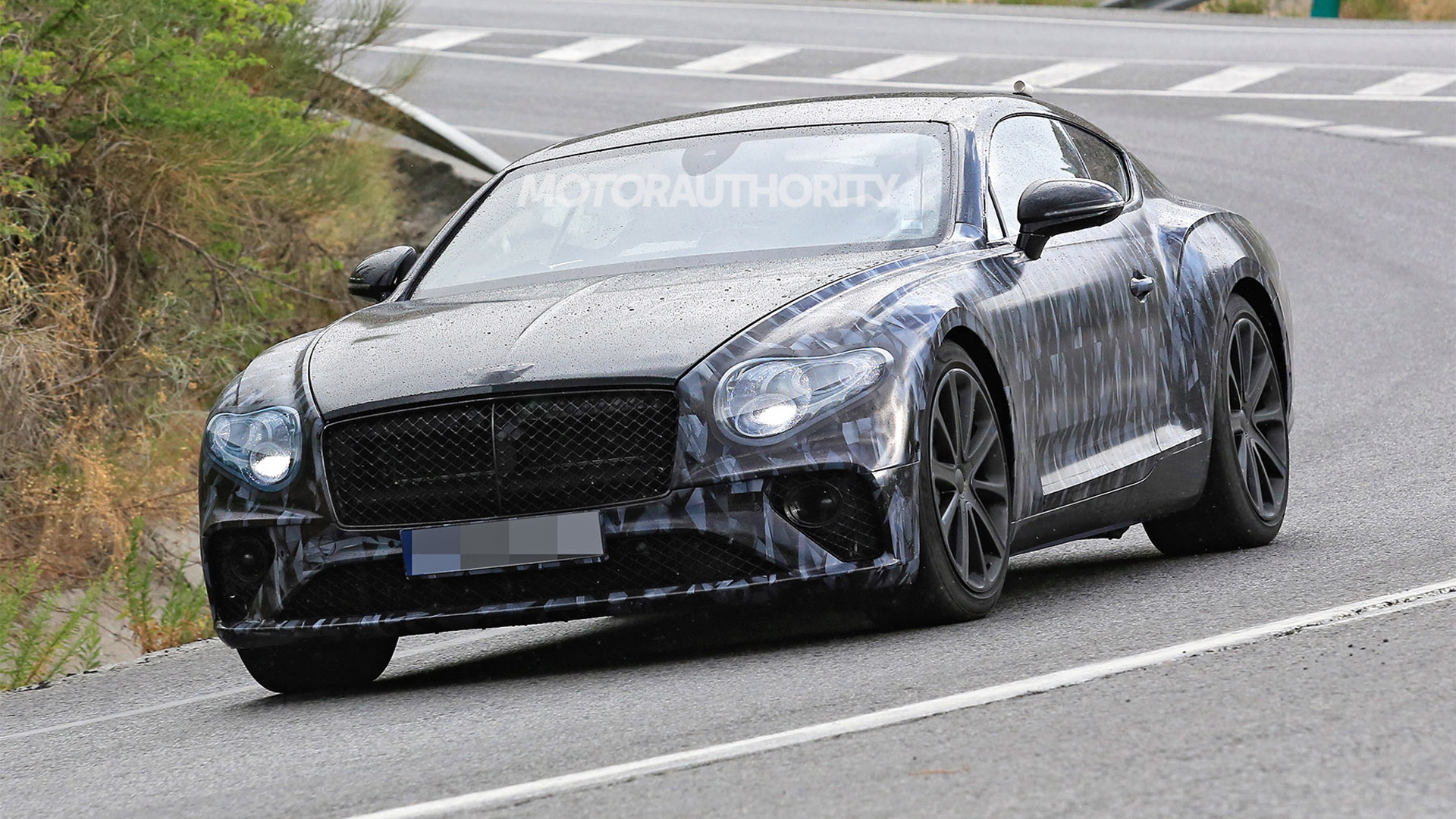 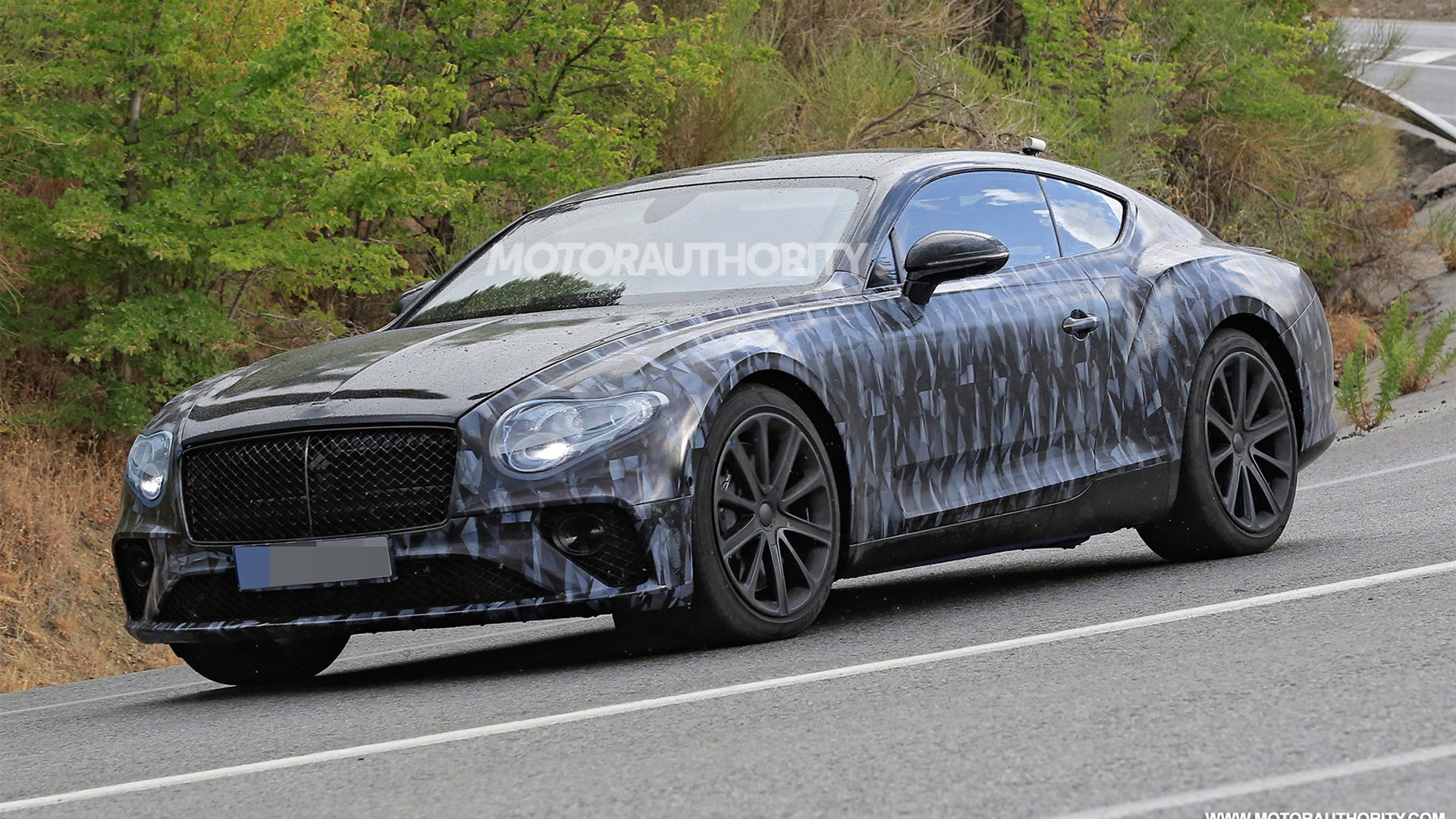 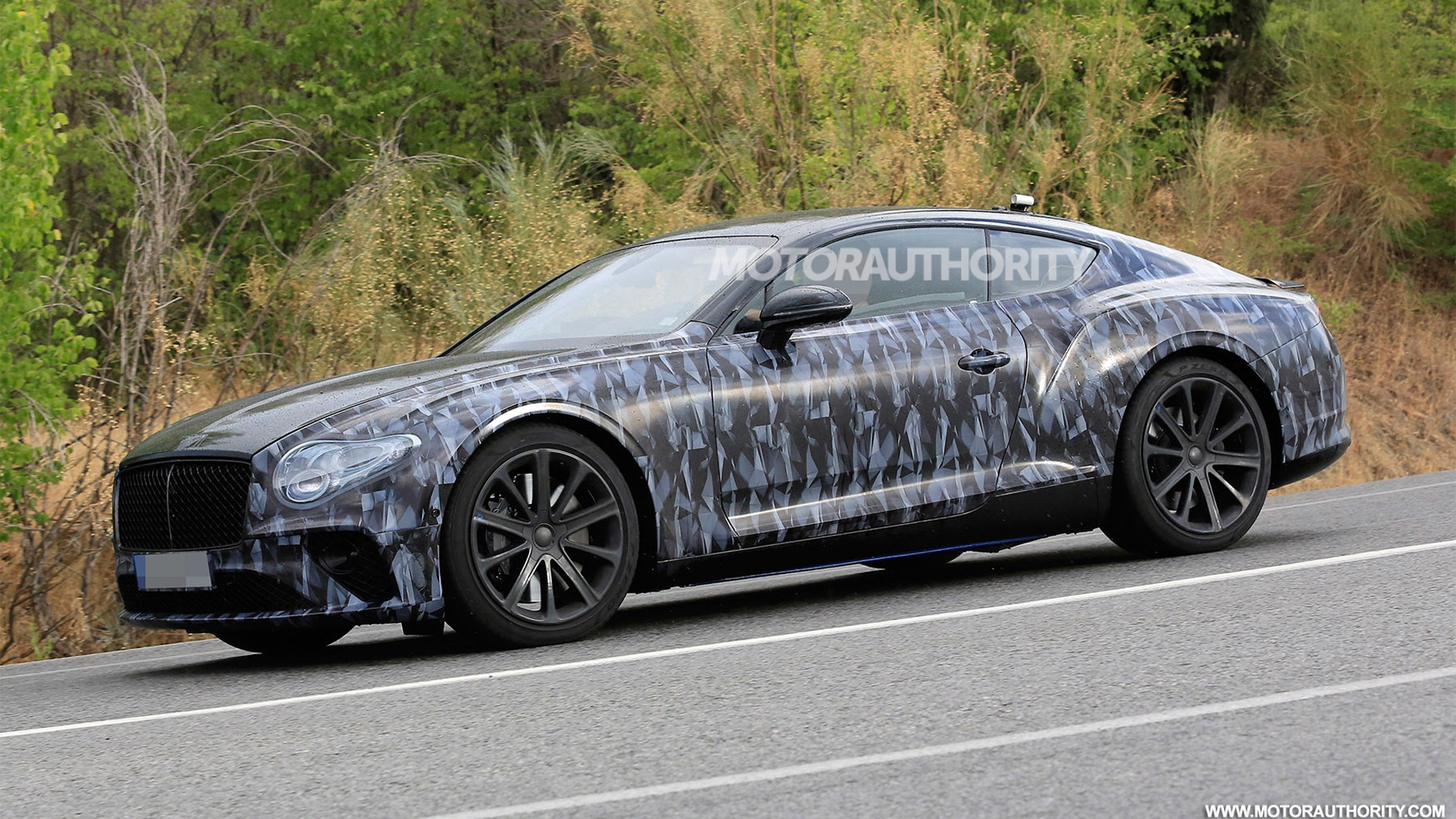 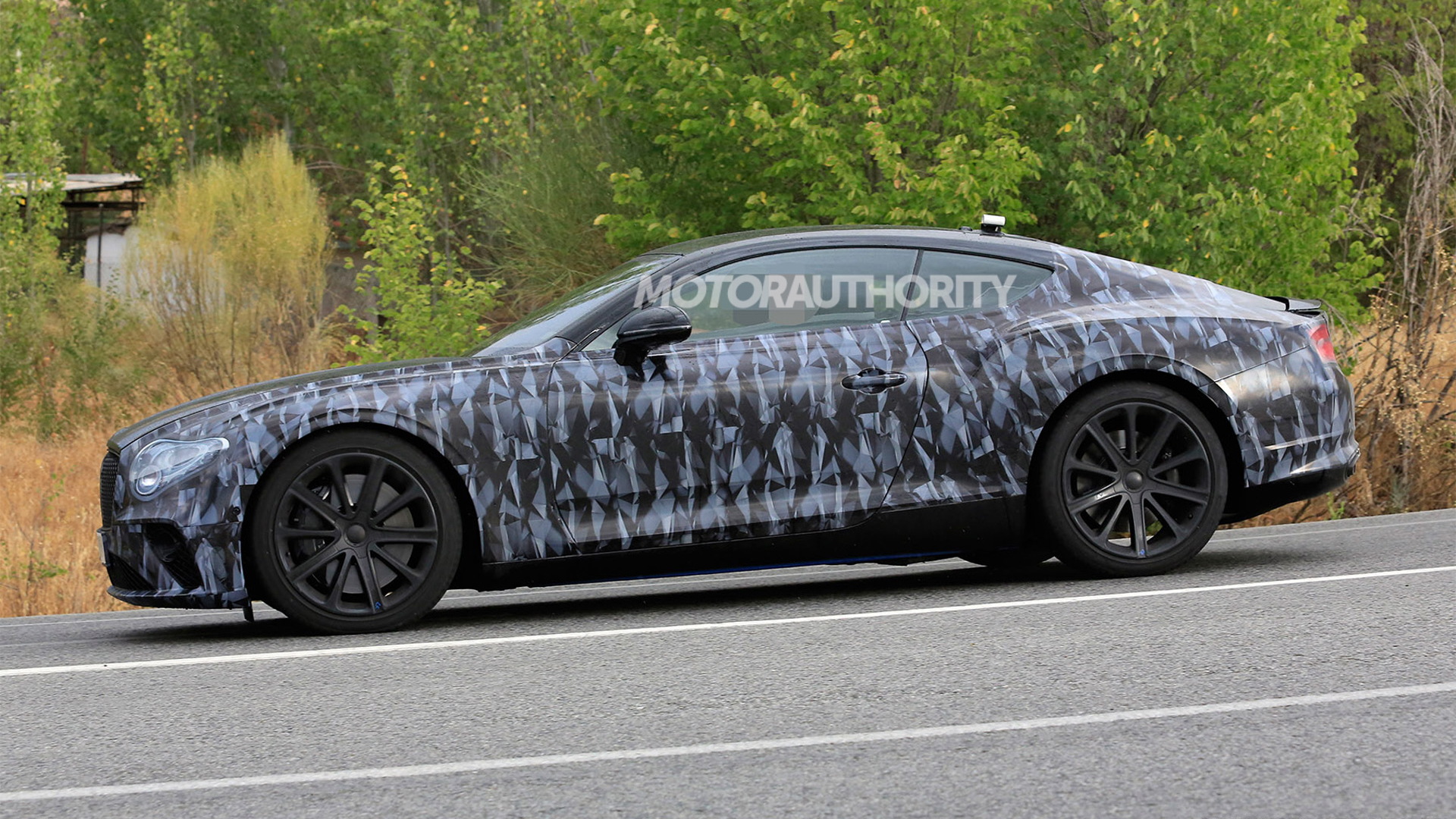 Bentley’s Continental GT is now one of the oldest models in production, with the original coupe having first appeared on the scene as far back as the 2003 Geneva auto show.

Yes, the vehicle has undergone numerous updates since then but the basic styling and underlying platform have continued unchanged over the years.

A successor is coming soon and we now have new spy shots and video of a prototype.

What’s immediately clear is that Bentley’s EXP 10 Speed 6 concept from 2015 was the inspiration for the design. The redesigned Continental GT is adopting a sleeker, more dynamic look than the current model and should prove to be a stunner. A peek inside also reveals some new details like the digital instrument cluster.

This isn’t a production version of the EXP 10 Speed 6 as some have reported, as the car’s size is comparable with the current Continental GT and in some of the shots you can make out a 2+2 seating arrangement. The EXP 10 Speed 6, if approved for production, will be a proper sports car with only two seats.

Underpinning the redesigned Continental GT is the Volkswagen Group’s MSB platform designed for large, rear- and all-wheel-drive cars with engines mounted up front. The platform made its debut in the 2017 Porsche Panamera. 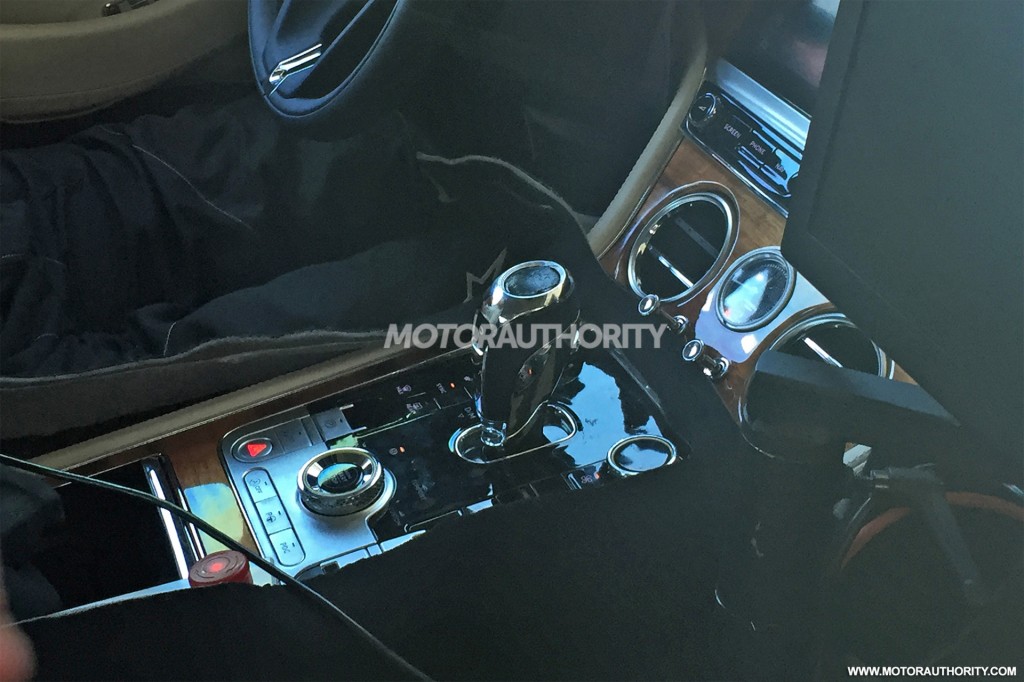 Porsche was in charge of development of the platform, which thanks to increased use of lightweight materials such as high-strength steel and aluminum in its construction should result in significant weight savings for the redesigned Continental GT. The platform will also end up in a redesigned Flying Spur.

Bentley’s redesigned Continental GT should once again offer W-12 and V-8 engine options. While it’s unlikely we’ll see a diesel engine fitted to the car, a plug-in hybrid option has been confirmed. The W-12 should be the only option at launch. It will be the new twin-turbocharged 6.0-liter W-12 with direct fuel injection that made its debut in the 2017 Bentley Bentayga. Factor on an output of at least 600 horsepower, up from the 582 hp found in the latest 2017 model.