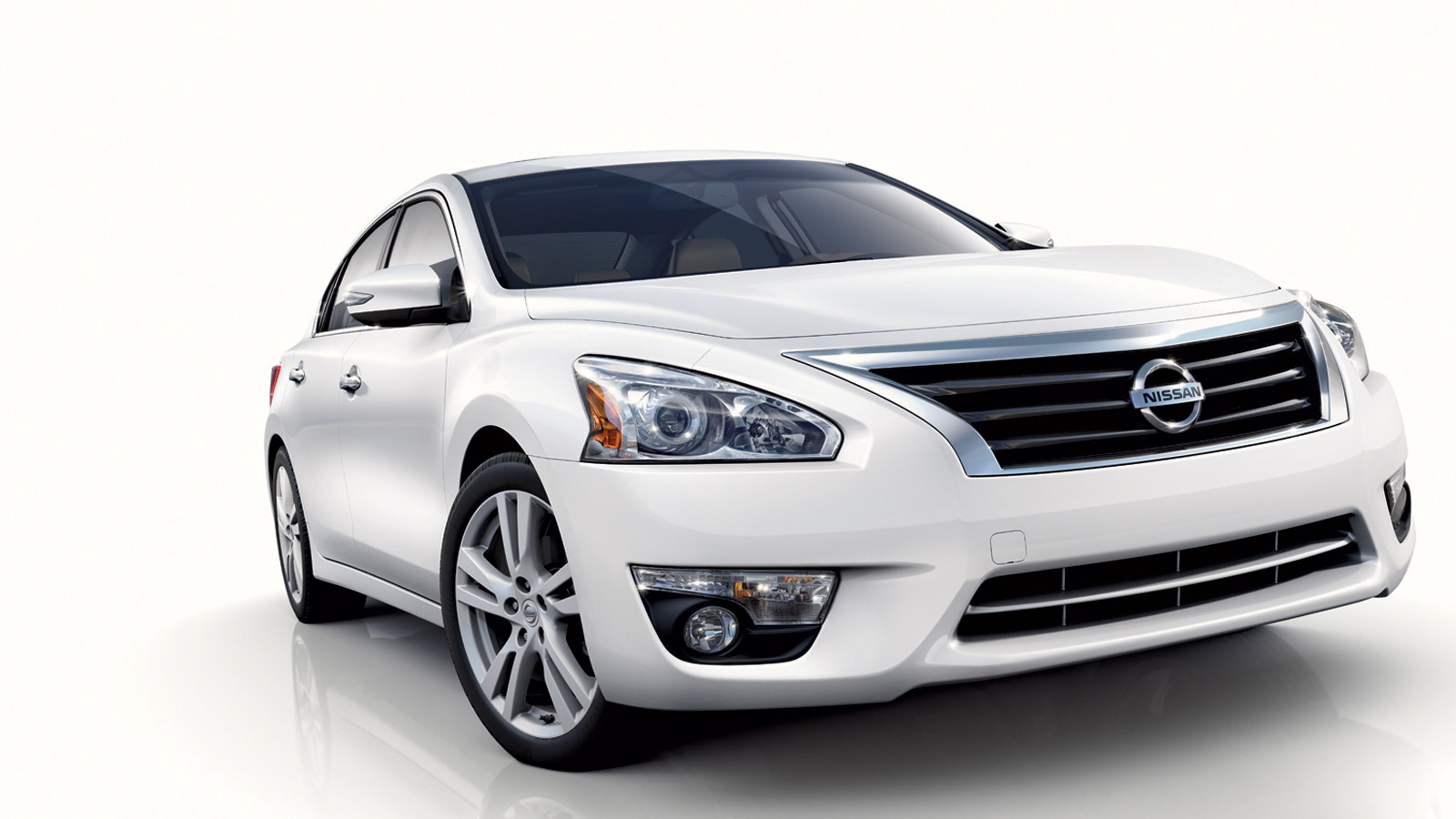 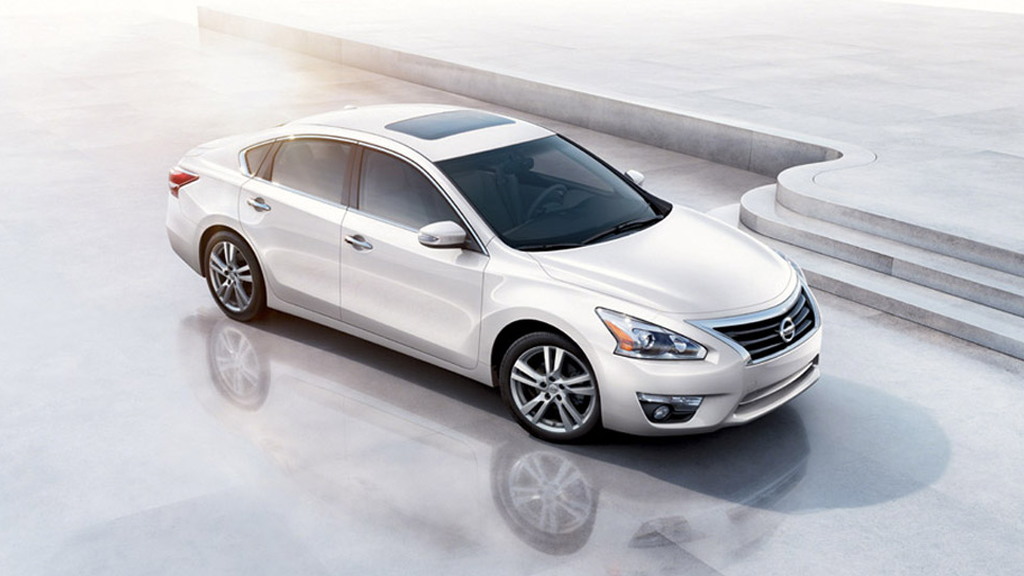 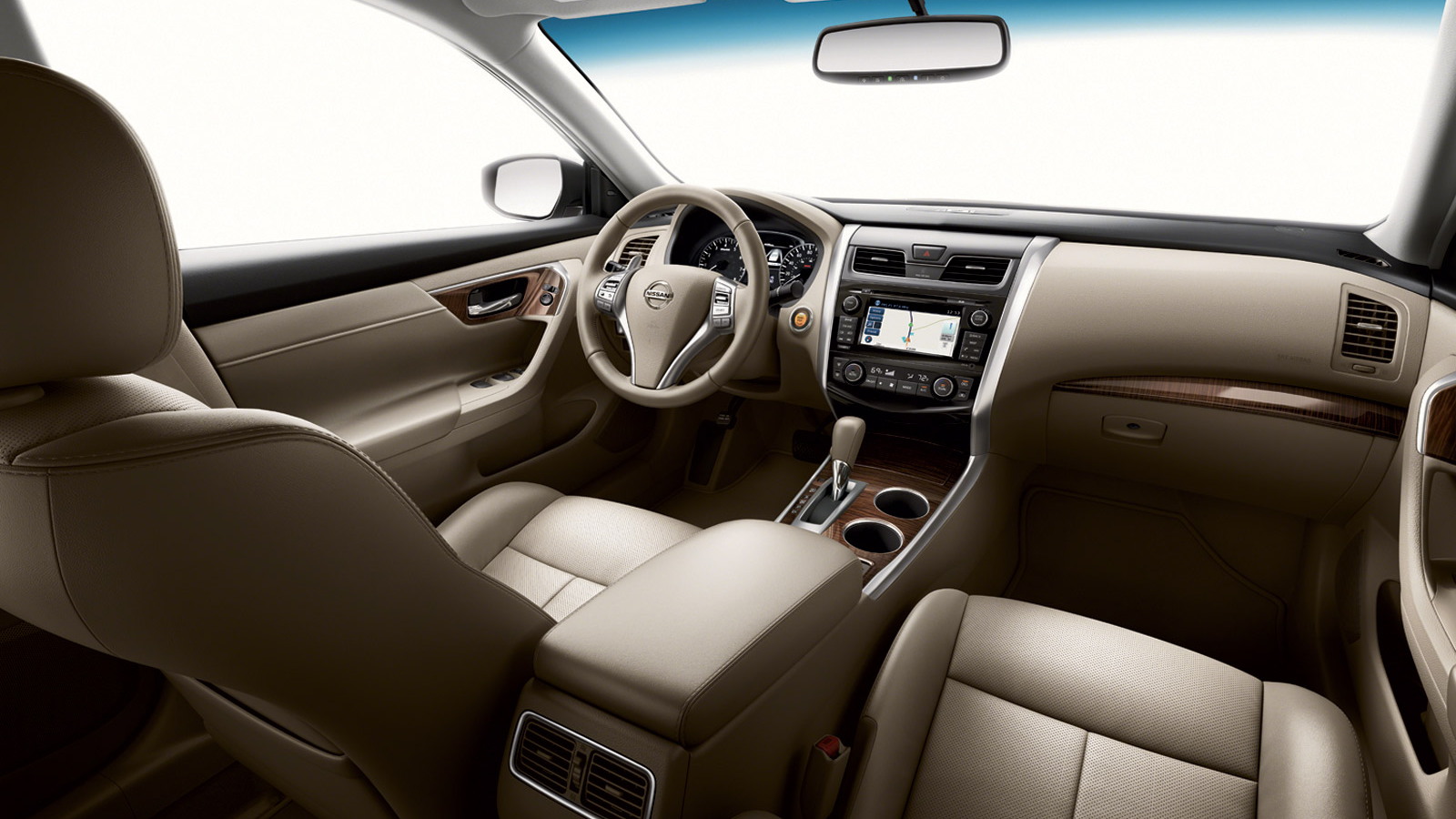 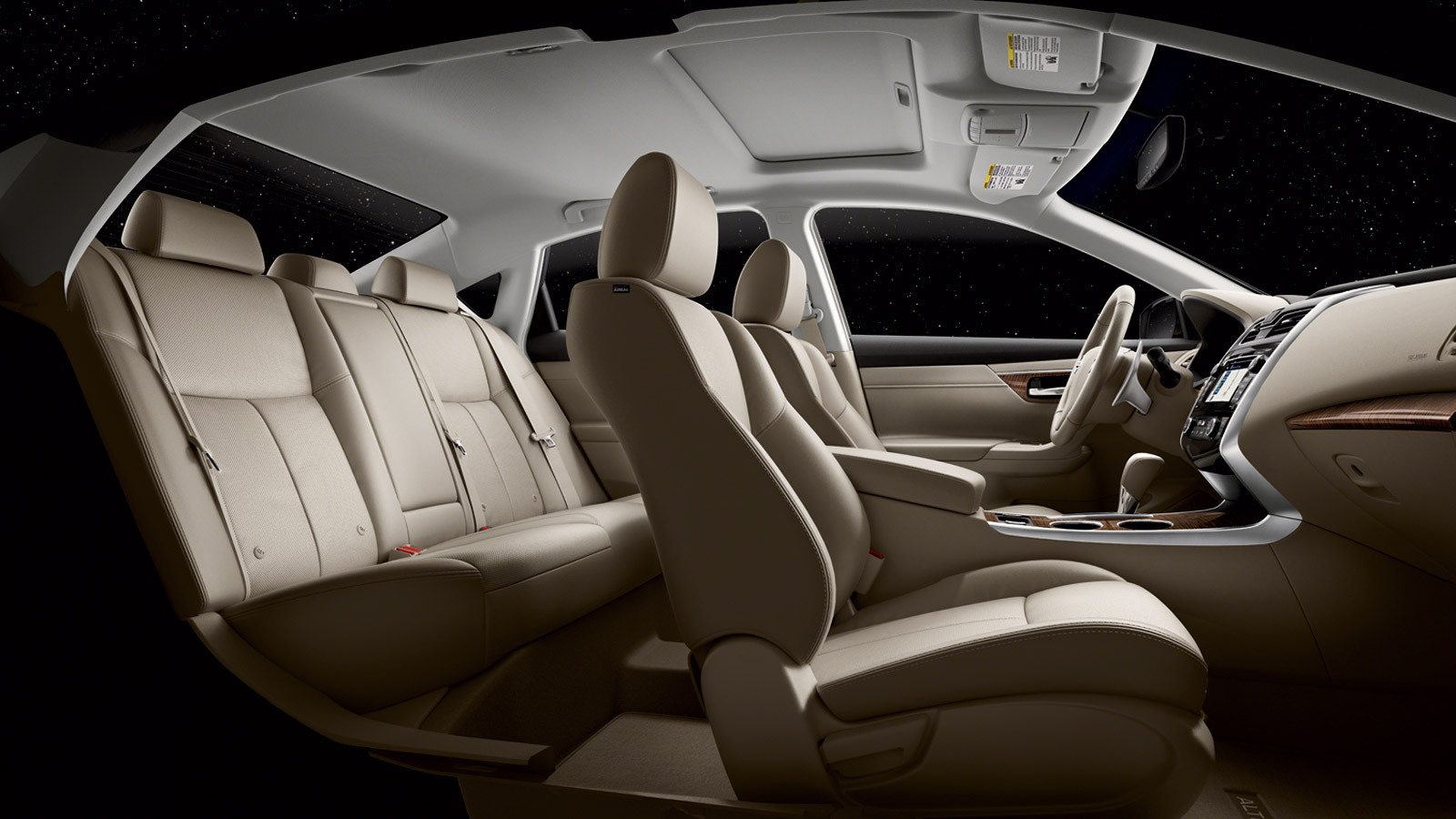 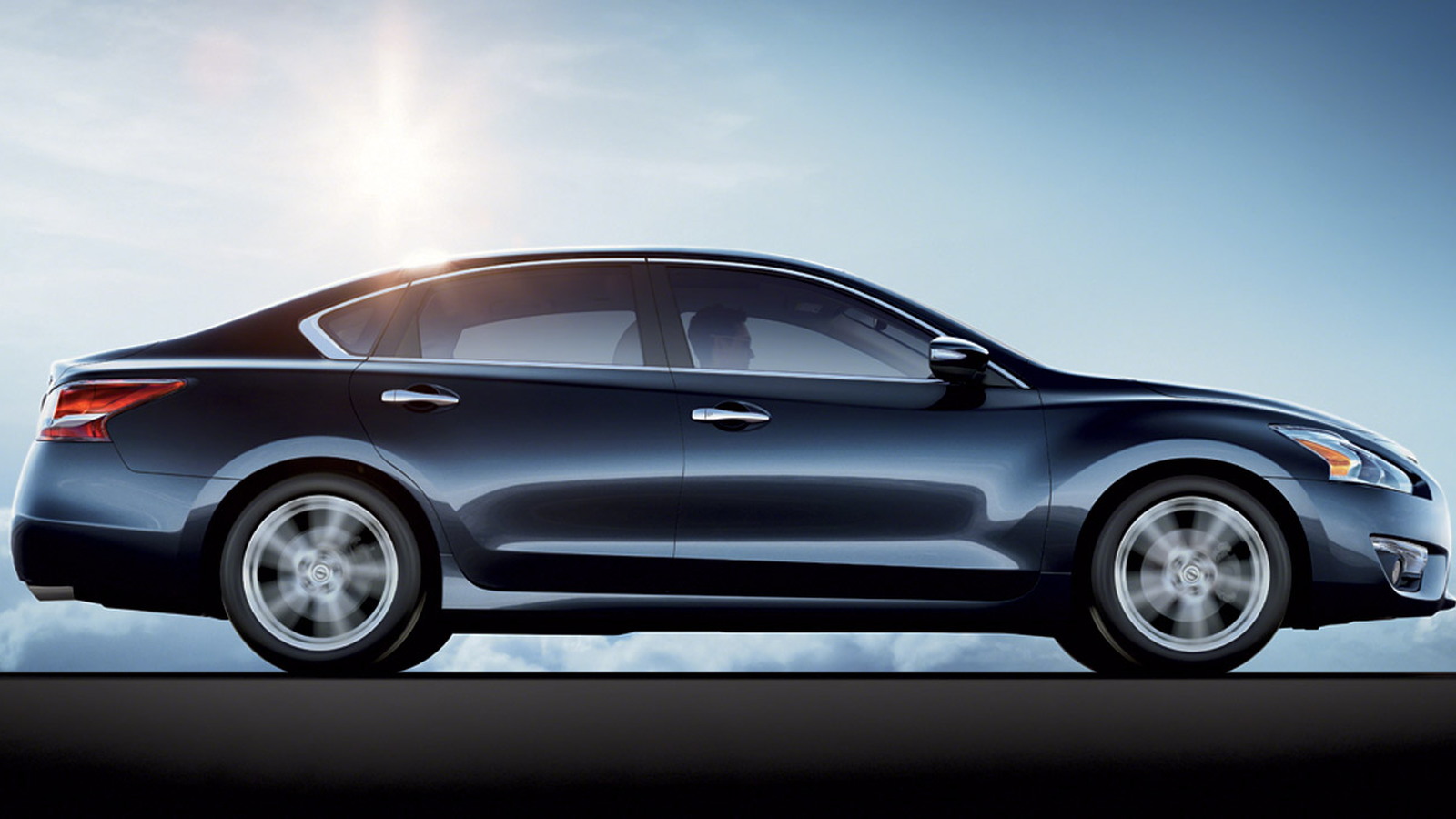 22
photos
After all the spy shots and string of teasers, Nissan’s 2013 Altima has finally made its public debut, with the covers coming off this morning at the 2012 New York Auto Show.

The current Altima, despite receiving relatively few updates since its launch back in 2007, is not only Nissan’s best-selling model but also a top-seller in the affordable mid-size sedan segment.

This fifth-generation model will attempt to continue that performance by offering several attributes not normally found in this segment.

These include an expected best-in-class fuel economy of up to 38 mpg on the highway, a premium Bose stereo, standard Bluetooth connectivity, NissanConnectSM Navigation integrated smartphone connectivity, and a host of advanced safety technologies.

The 2013 Altima's all-new exterior design starts with its wide, aggressive stance and dramatic front-end styling. Though retaining the same wheelbase as the previous generation Altima, it has a wider front and rear track (+1.4 inches) and deeper fenders (+0.8 inches each side). The overall shape is also much smoother, contributing to a lower coefficient of drag, and at the rear there is some nifty LED detailing.

The cabin of the 2013 Altima offers a light and airy feel, with an uncluttered dash and a fairly simple-looking center stack. One of the unique features of the new Altima is its seat design. In the desire to help reduce the fatigue experienced during long commutes or extended road trips, Nissan turned to seating and posture research from the National Aeronautics and Space Administration (NASA). According to NASA, the least fatiguing seats are those that come closest to a "neutral posture," a relaxed position that the human body takes in a weightless environment.

The Advanced Drive-Assist Display comes standard on every model and is customizable, easy-to-use and integrates key information right in front of the driver. Located in the center of the instrument display between the tachometer and speedometer, it features a 4.0-inch color display that provides vital information for the driver so that he or she can stay focused on the road ahead.

In the 2014 model year Nissan is expected to add a hybrid option to the Altima that will consist of a supercharged 2.5-liter four-cylinder engine matched to a compact electric motor integrated with the CVT. This will be a mild-hybrid system meaning it won’t be able to drive on electric power alone, however, combined output will be comparable with a big V-6 and highway mileage should be higher than 40 mpg.