Racing up a mountain is probably the last place you'd expect to see a Bentley Bentayga, but the ultra-luxury SUV will arrive this June to tackle one of the world's oldest and most famous hill climbs: the Pikes Peak International Hill Climb.

Bentley on Tuesday revealed the specially prepped Bentyaga that will race to the clouds on June 24 and confirmed that 2-time Pikes Peak winner Rhys Millen will be doing the driving.

The automaker is keen to beat the 12:35.61 record for production SUVs at Pikes Peak, set by Paul Dallenbach in 2013 behind the wheel of a Land Rover Range Rover Sport. To do so, Millen will need to average at least 60 mph. 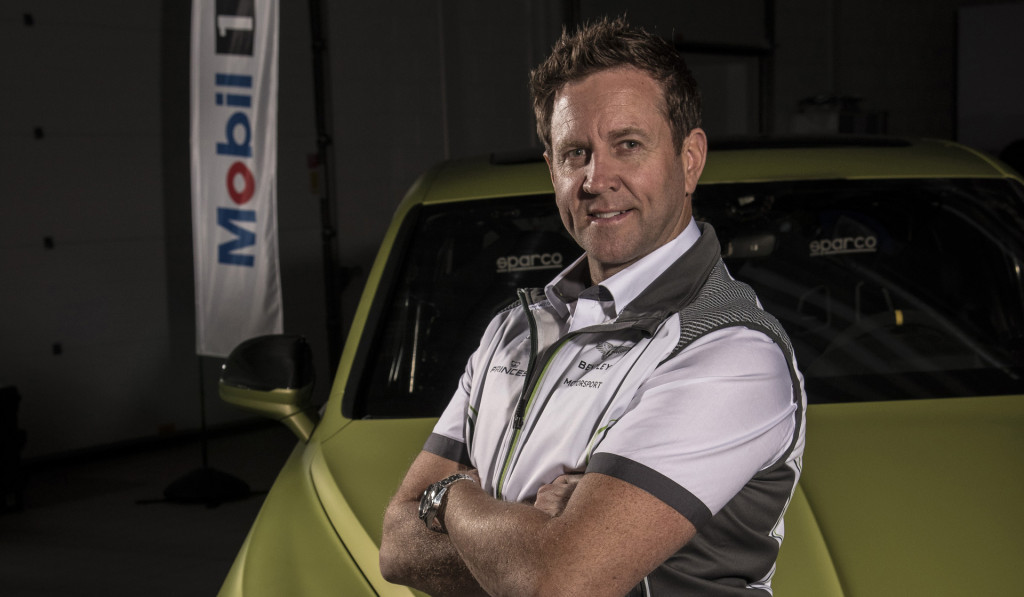 The Bentley should be up to the challenge considering it has a 90-horsepower advantage over the Range Rover Sport used to set the record in 2013. The 12.42-mile course with 156 turns is also completely paved now as well.

The Bentayga Millen will pilot will feature a standard 6.0-liter twin-turbocharged W-12 delivering 600 horsepower and 664 pound-feet of torque to all four wheels (the Bentayga is also available with V-8 and hybrid options). Apart from a few modifications for safety, the only non-production component will be an exhaust system from Akrapovič. In every other respect, including the air suspension with electro-mechanical anti-roll bars, the SUV will be stock standard.