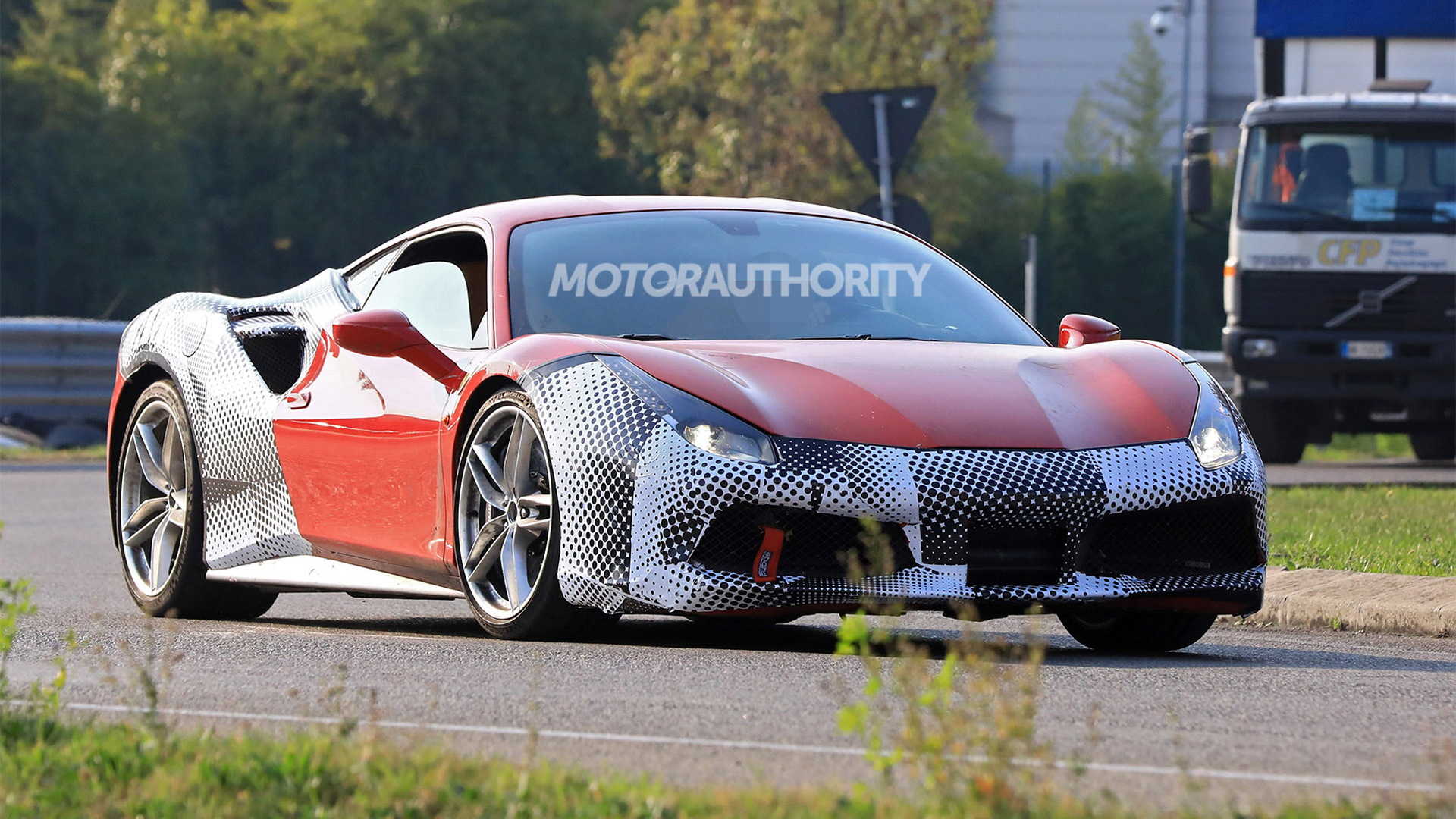 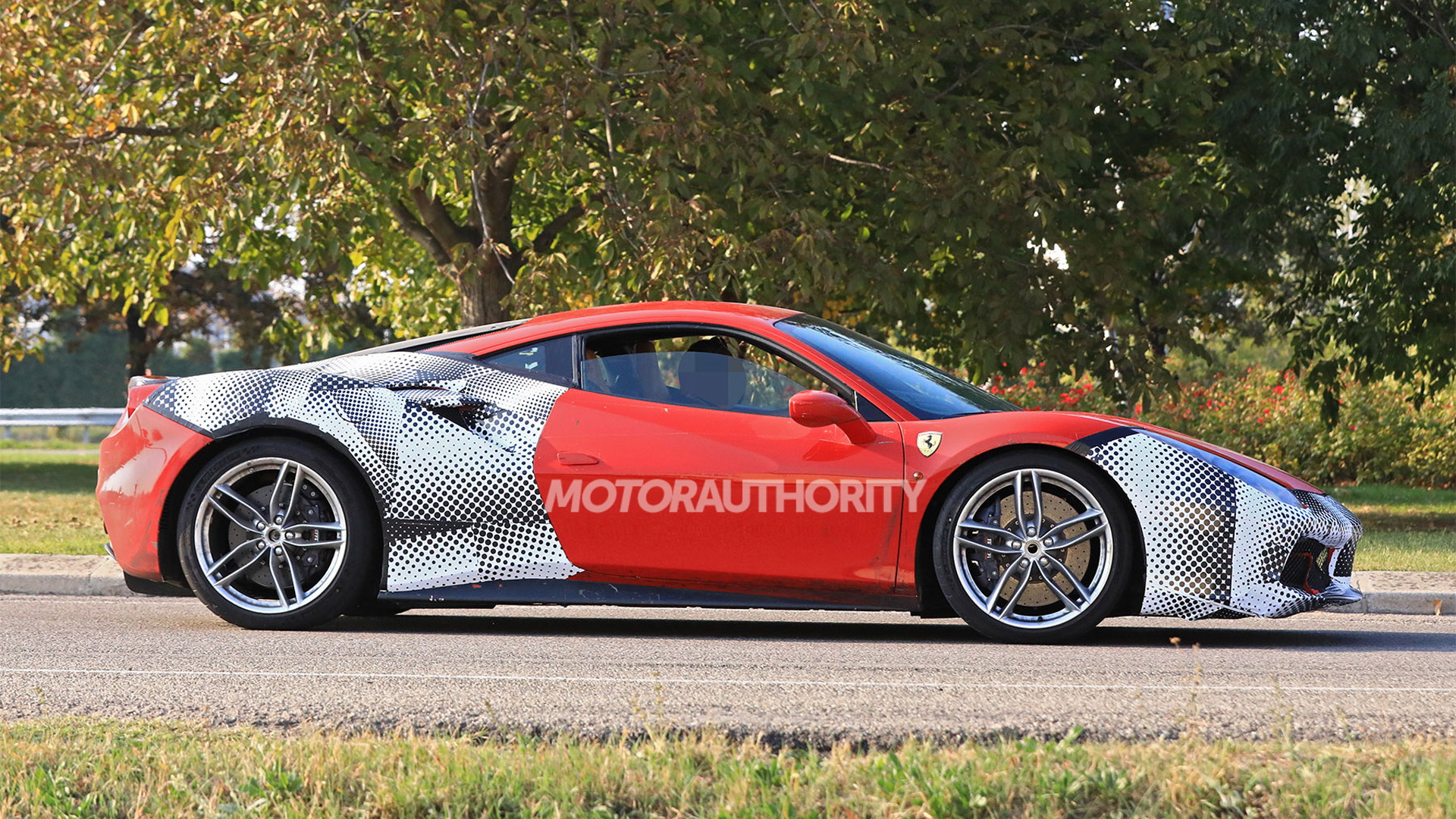 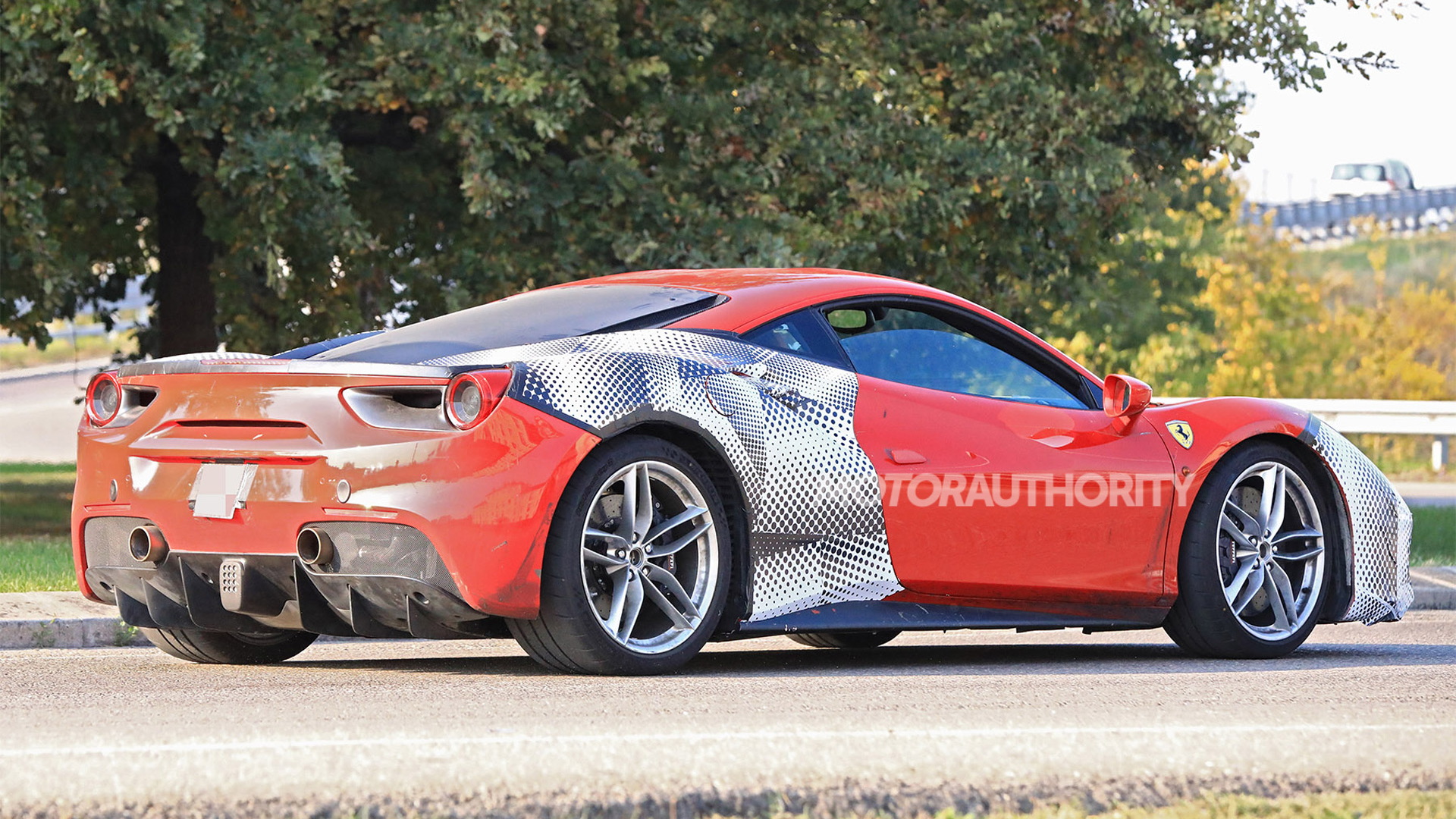 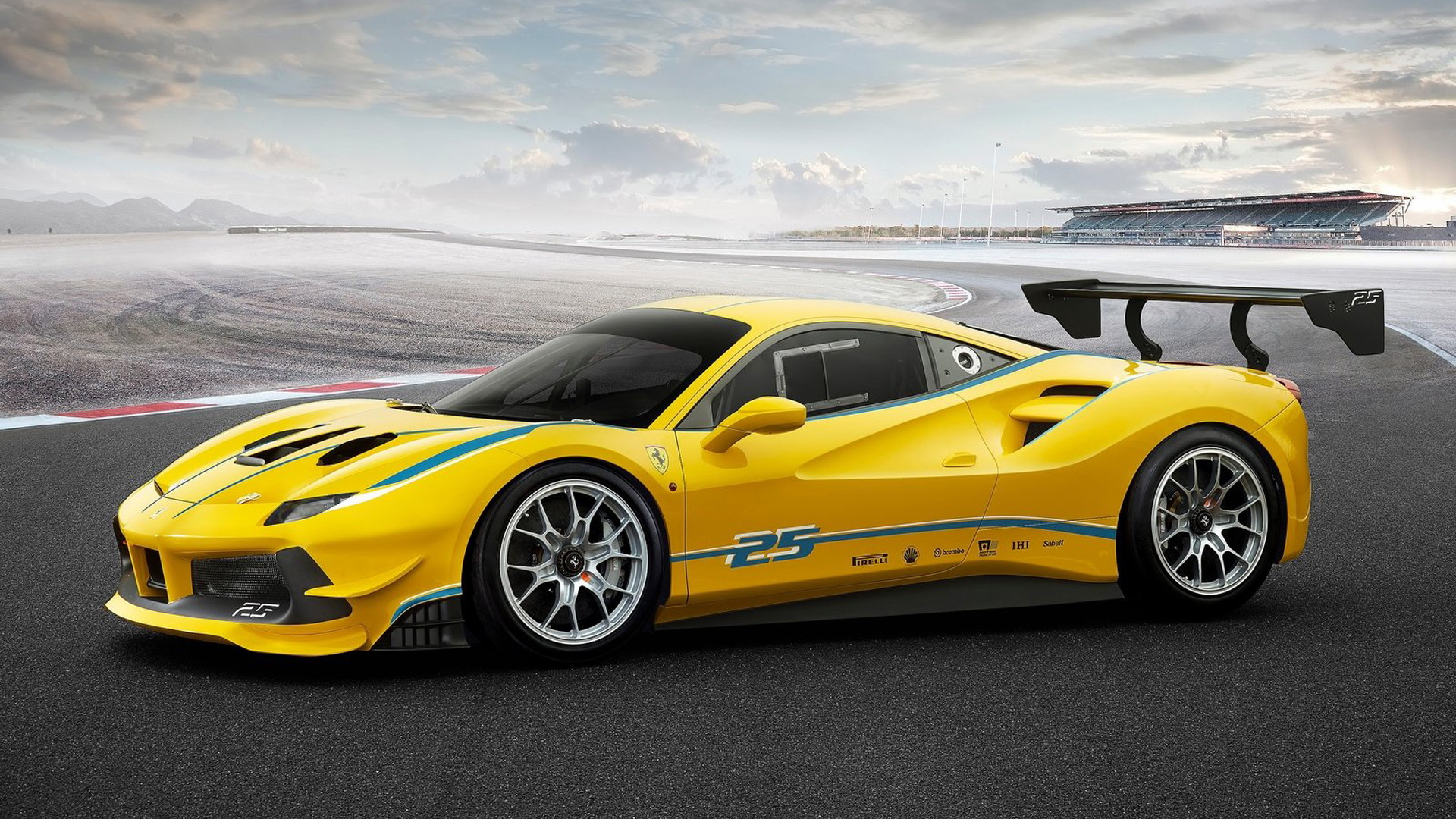 Ferrari is working on a hardcore version of the 488 GTB to celebrate the car's run ahead of the arrival of a successor model.

The hardcore car is rumored to be called a 488 GTO, and word on the street is that it will be the fastest Ferrari road car to date. Yes, faster than even the LaFerrari flagship.

Ferrari this week held a presentation for loyal customers where it divulged numerous details on the car, and one of the attendees shared some of those details along with photos with the FerrariPhotoPage.

Among the juicy details divulged was that the car will feature the most powerful V-8 ever fitted to a Ferrari road car, as well as the most carbon fiber of any regular production Ferrari (i.e. not special series models like the Enzo and LaFerrari). Ferrari will even use carbon fiber for the wheels, in this case a 20-inch set said to be 40 percent lighter than the alloy wheels typically used by the Italian automaker. The photo below shows where the hardcore 488 will utilize carbon fiber.

As expected, the car has been developed using lessons learned from the 488 Challenge race car. In fact, it's engine is based on the 3.9-liter twin-turbocharged V-8 fitted to the racer. This means there will be no hybrid technology but the weight of the engine should be down about 10 percent compared to the standard unit found in the 488 GTB. Power will be up too, with most expecting something around 700 horsepower. This compares with 660 hp in the 488 GTB and 710 hp in the rival McLaren 720S.

Other details reportedly revealed in the presentation include a stripped-out cabin with bare aluminum panels and deleted glovebox; race car-inspired aero with 20 percent greater efficiency than the 488 GTB's aero; a more hardcare shift strategy for the 7-speed dual-clutch transmission; and standard Michelin Pilot Sport Cup 2 tires.

Performance estimates include a 0-60 mph time of less than 2.7 seconds, along with faster lap times than a LaFerrari. If Ferrari is to be believed, a stock LaFerrari lapped the firm's 1.8-mile Fiorano test track in 1:19.70, so that will be the benchmark to beat. It's certainly possible given all of the upgrades as well as a likely lighter curb weight due to the lack of four extra cylinders and a hybrid system.

The reveal of the hardcore car, whatever it ends up being called, is expected to take place at the 2018 Geneva motor show in early March.