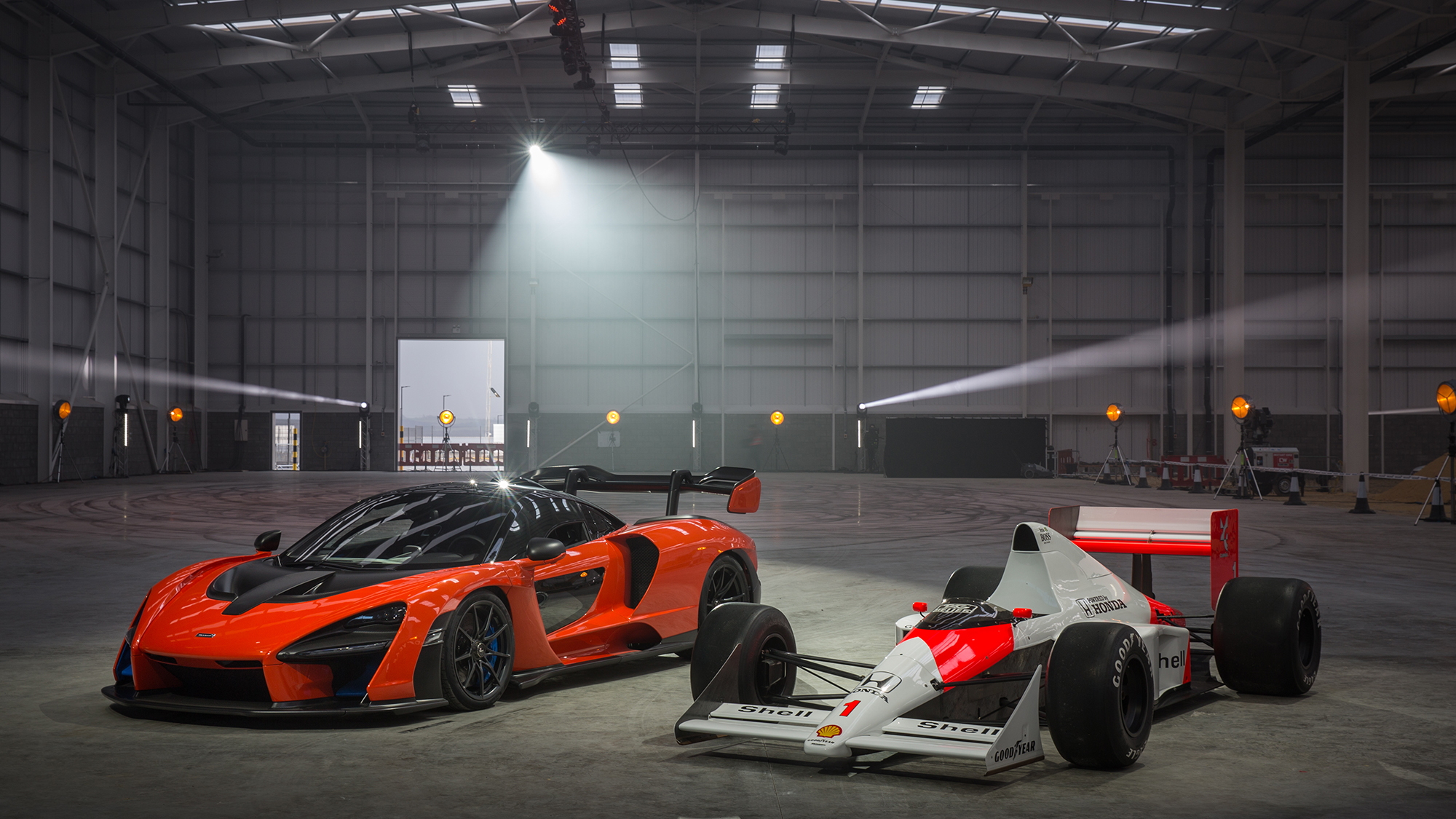 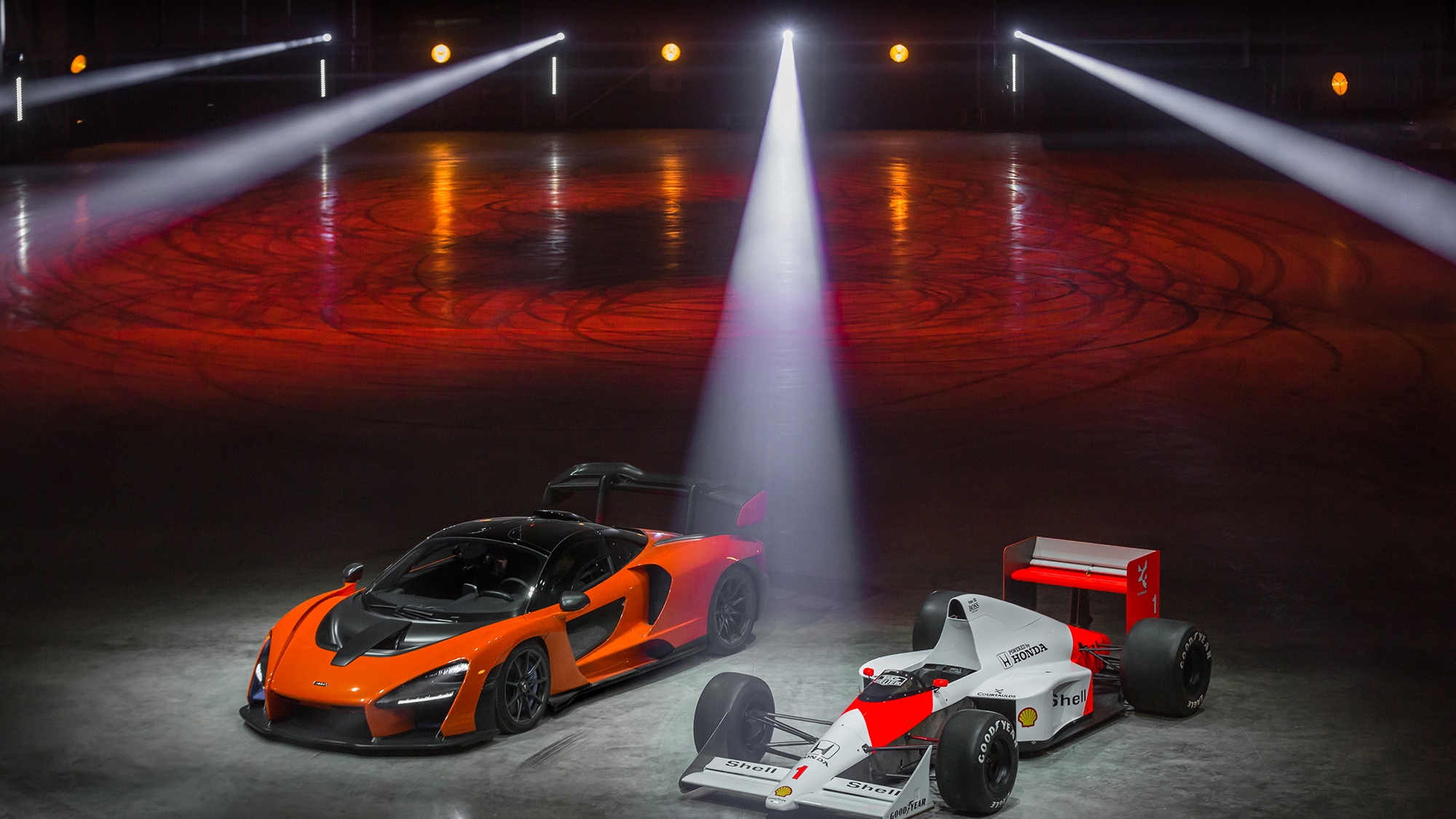 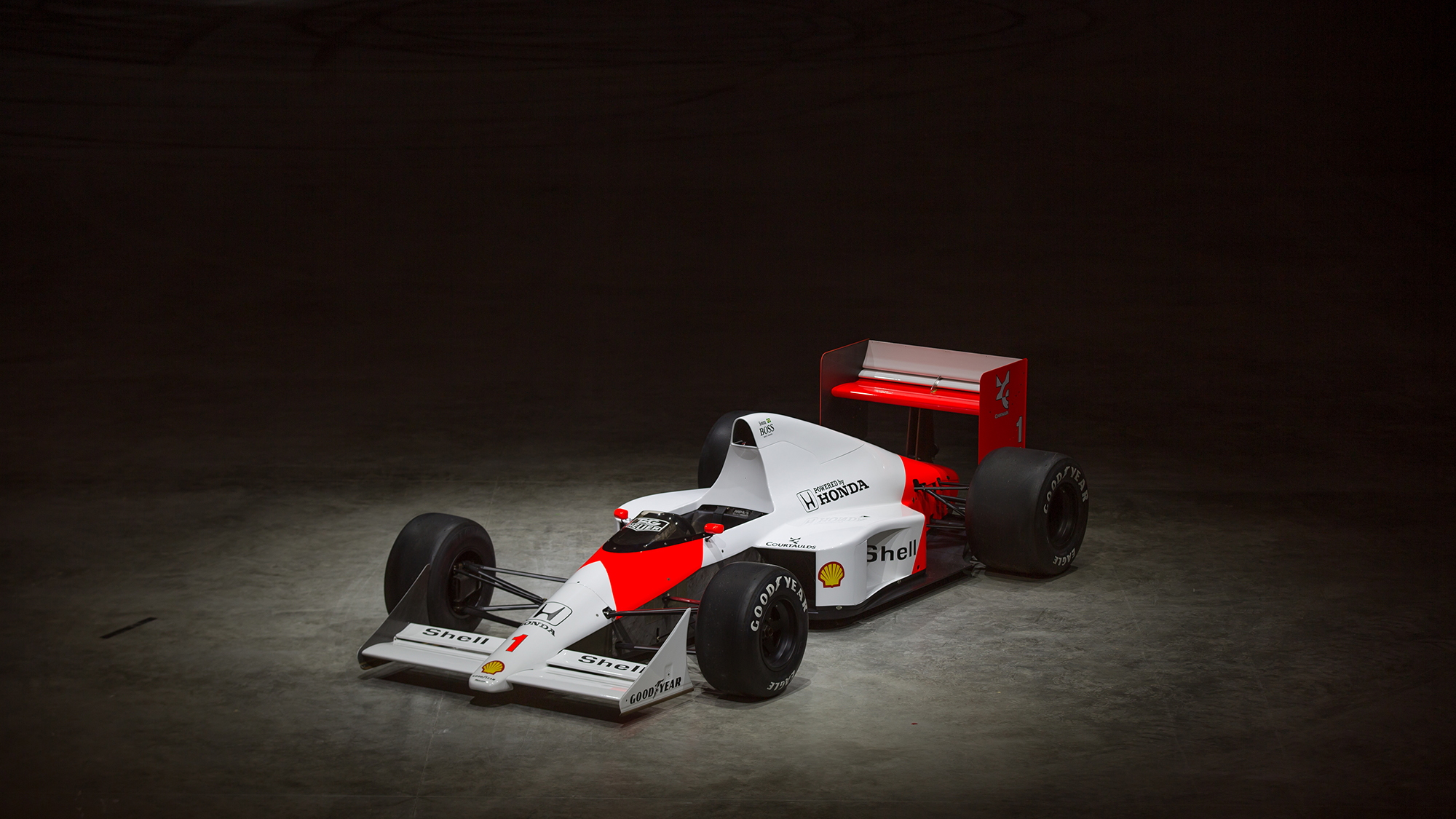 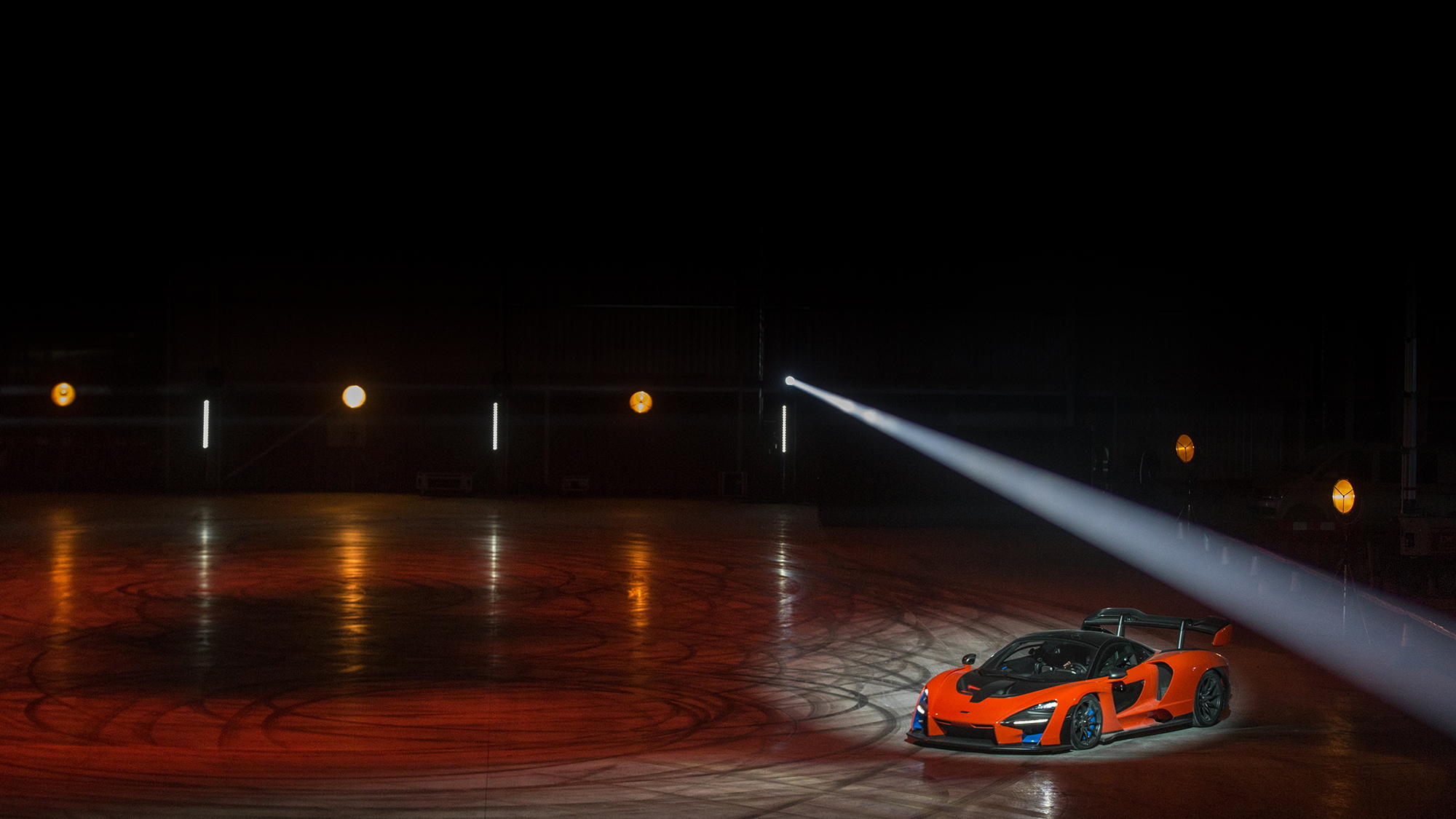 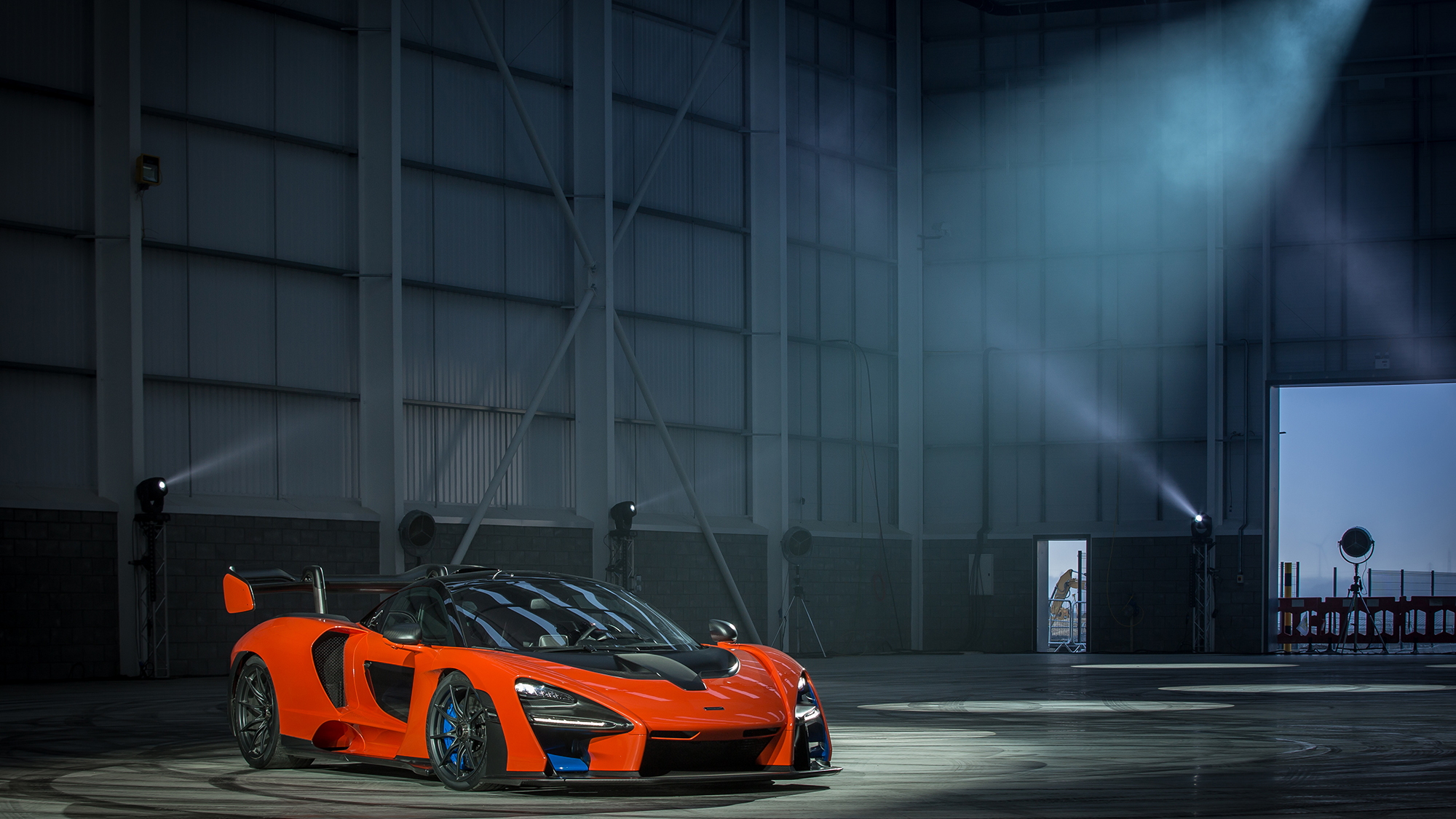 McLaren is plunking down some fresh roots in the Sheffield region of England with the opening of a brand-new facility. No, it's not leaving its long-time home of Woking, but rather expanding a bit. This latest manufacturing facility will be called upon to provide the carbon fiber tubs employed in all of the McLaren Sport, Super, and Ultimate Series cars.

The use of a carbon fiber monocoque is something that has been a part of the McLaren way since 1981. Back then, the racing team developed the first Formula 1 car to utilize the light-yet-strong material in its chassis construction. Ever since, carbon fiber has played a major role in all cars produced by the British automaker.

To introduce the new facility, McLaren Automotive CEO Mike Flewitt was on hand to personally flip the switch and illuminate the exterior signage. Also on hand were the rather dynamic duo of a 1989 McLaren MP4/5 F1 car raced by the late Ayrton Senna, along with the new hypercar that has earned the moniker of the famed racing driver himself. The latest Ultimate Series addition, the McLaren Senna, was operated in a fashion befitting of a new McLaren facility. That is to say, the throttle was mashed while the steering wheel was turned and many donuts were produced.

That's a proper way to open up a facility. Who cares for cutting ribbon when you can instead lay down rubber and destroy some tires.

Such a display is warranted too, as this new facility means big things for McLaren. There are new jobs being created while additional production possibilities are bring freed up back at Woking. McLaren needs all the production ability it can handle too, as the automaker recently posted its best sales year ever.

In 2017, McLaren shipped off 3,340 cars. In 2015, the total sales figure was just 1,654 units. While cars like the P1 and the Senna get tongues wagging, it's the 570S and 570GT that move units. Tongues wag for those cars too though, let's be real. With more new models on the way, you can bet that sales figure is ready to rise even higher. Looks like the new team in Sheffield better get to work.