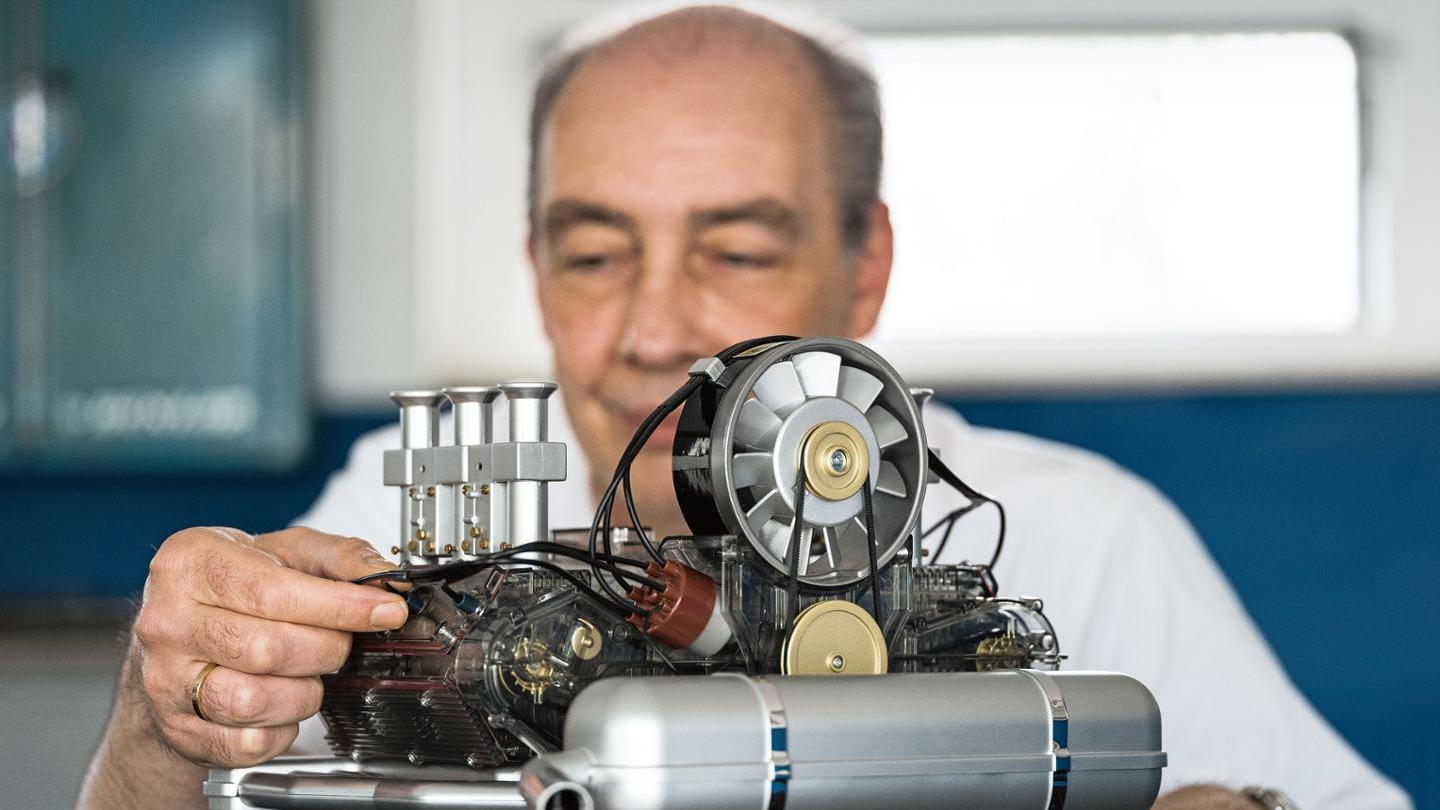 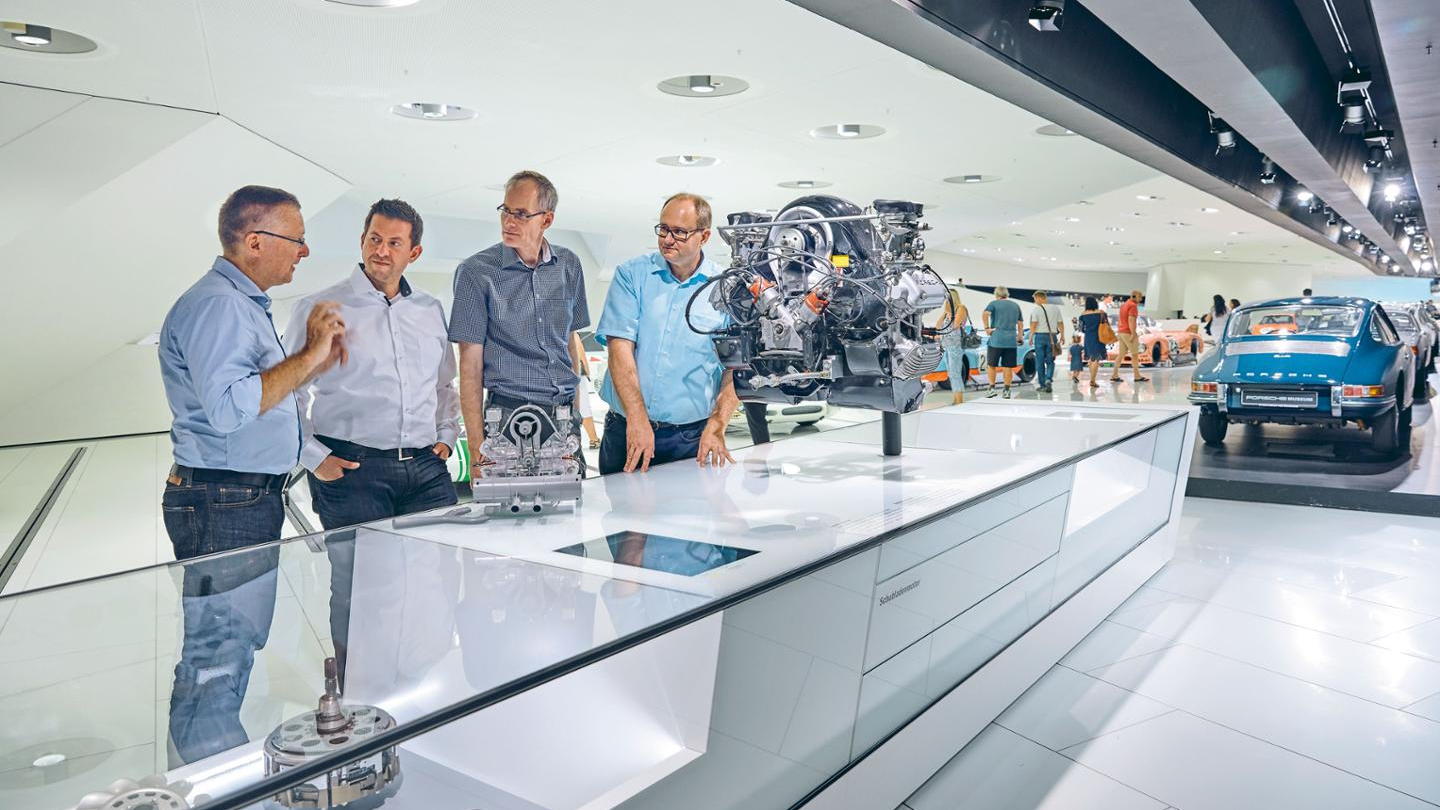 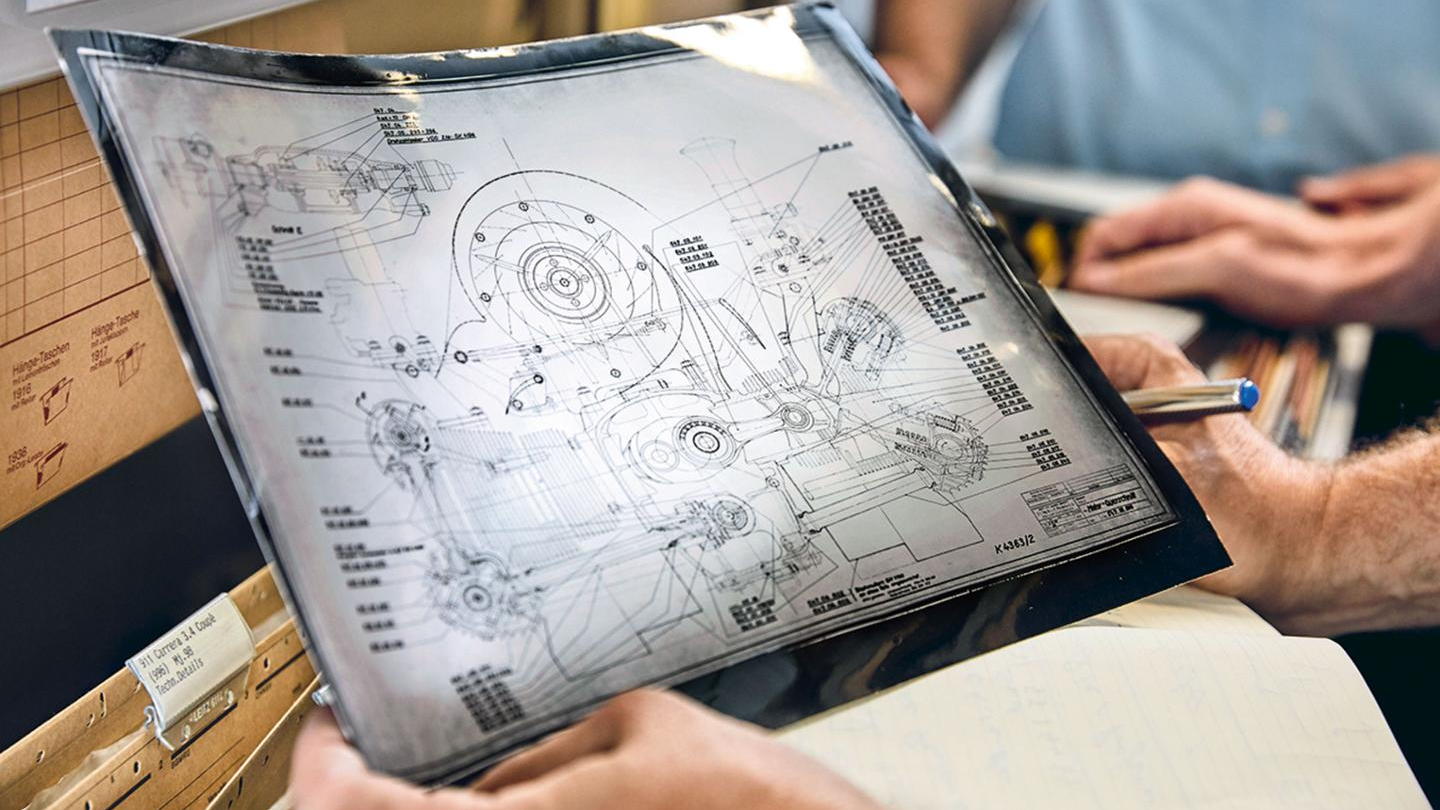 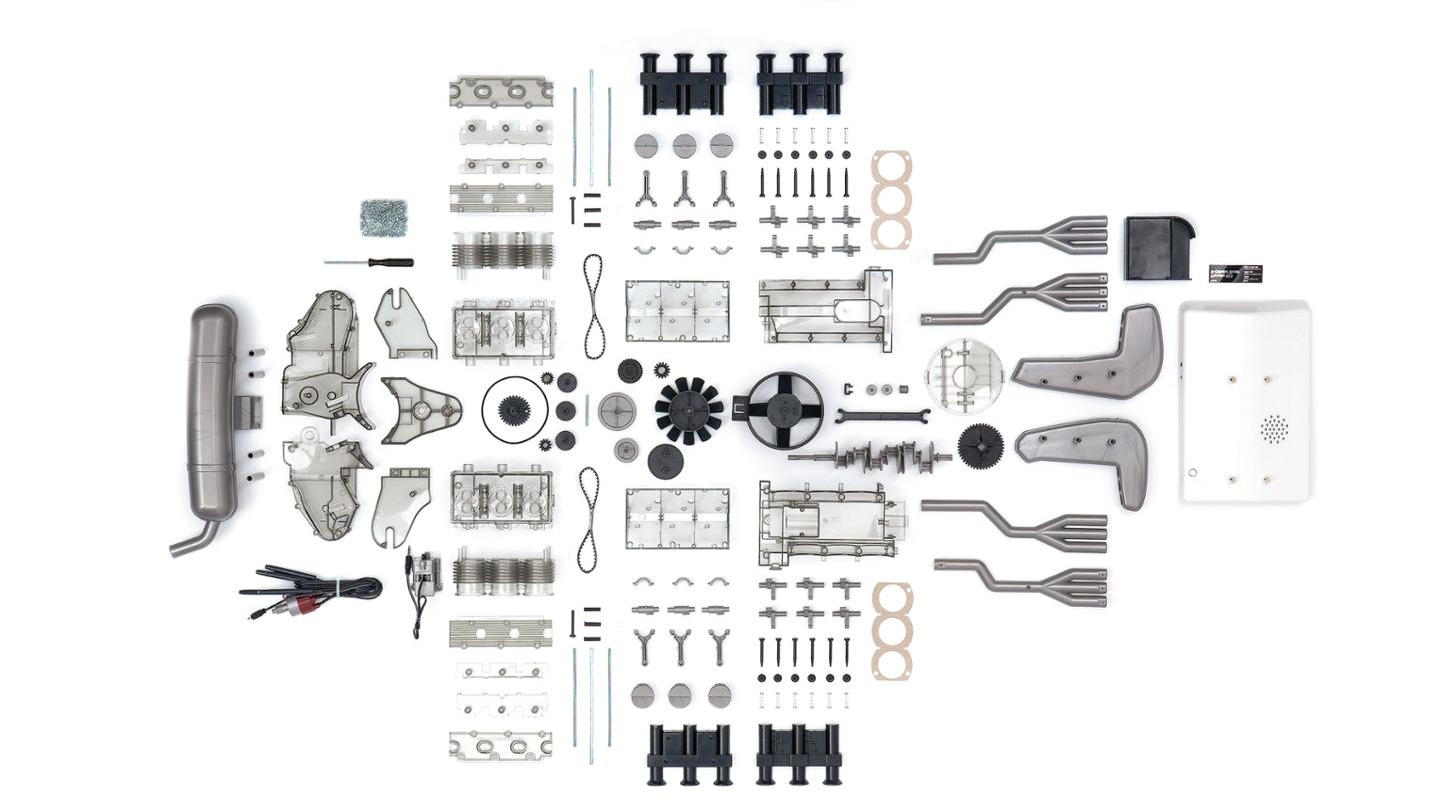 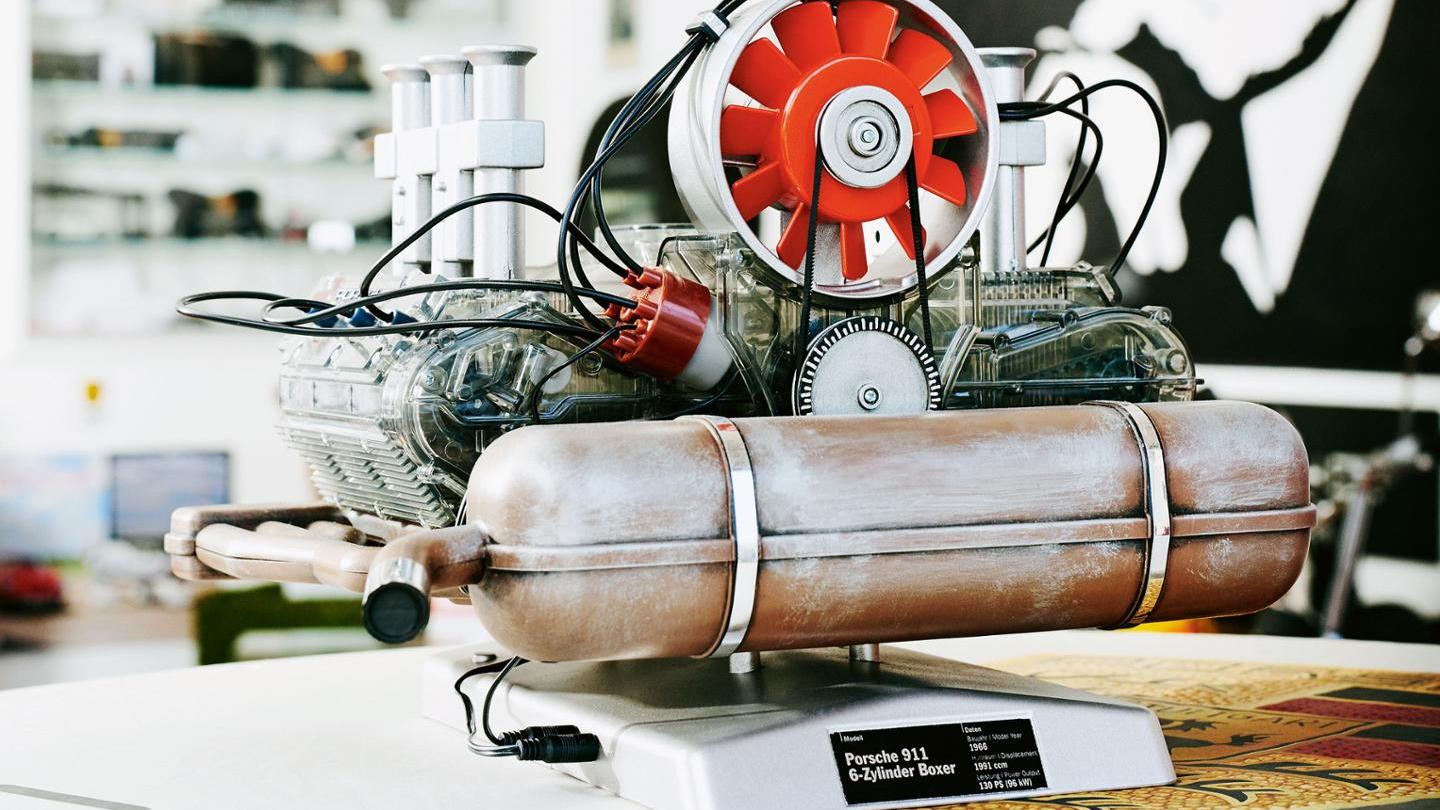 We already know that visitors to the Porsche Museum in Zuffenhausen have an affinity for honey. That's just one of the many items available in the gift shop you'll find on site.

It's not the sweet sticky stuff that is a best-selling item though, as Porsche fans are clamoring to get their hands on an actual engine. Not the full-size mill, mind you, but a 1:4 scale version of the flat-6 boxer motor you'd find under the nose of a 911 from 1966.

The kit is a joint effort between creator Franzis Verlag and Porsche. Original blueprints were supplied by the automaker and Verlag created the kit in that vein. The scale version utilizes a series of red diodes to show the firing order of the little engine. There's also a speaker hidden underneath that's powered by a battery and produces the engine noise.

In total, the model kit is comprised of 290 individual parts. There's no glue needed here as this kit comes together with small screws. It's all very realistic and it's attracting the attention of Porsche fans, as some have already begun tinkering with the model to see what it's capable of achieving. For one skilled builder, that means producing a functioning version of the engine that can spin up to 3,000 rpm.

Porsche is a bit surprised at the positive reaction to its first scale engine kit. So much so that another kit is already in the works. Verlag and Porsche are working to produce a 1:3 scale version of the famed Furhmann engine. This is the flat-4 designed by Dr Ernst Furhmann. It was a dual-overhead cam engine that used to power the Type 550 race car that won events at the Nürburgring, Le Mans, and the Carrera Panamericana.

If you're itching to get building one of your own, stay tuned as the new kit should be available this fall.