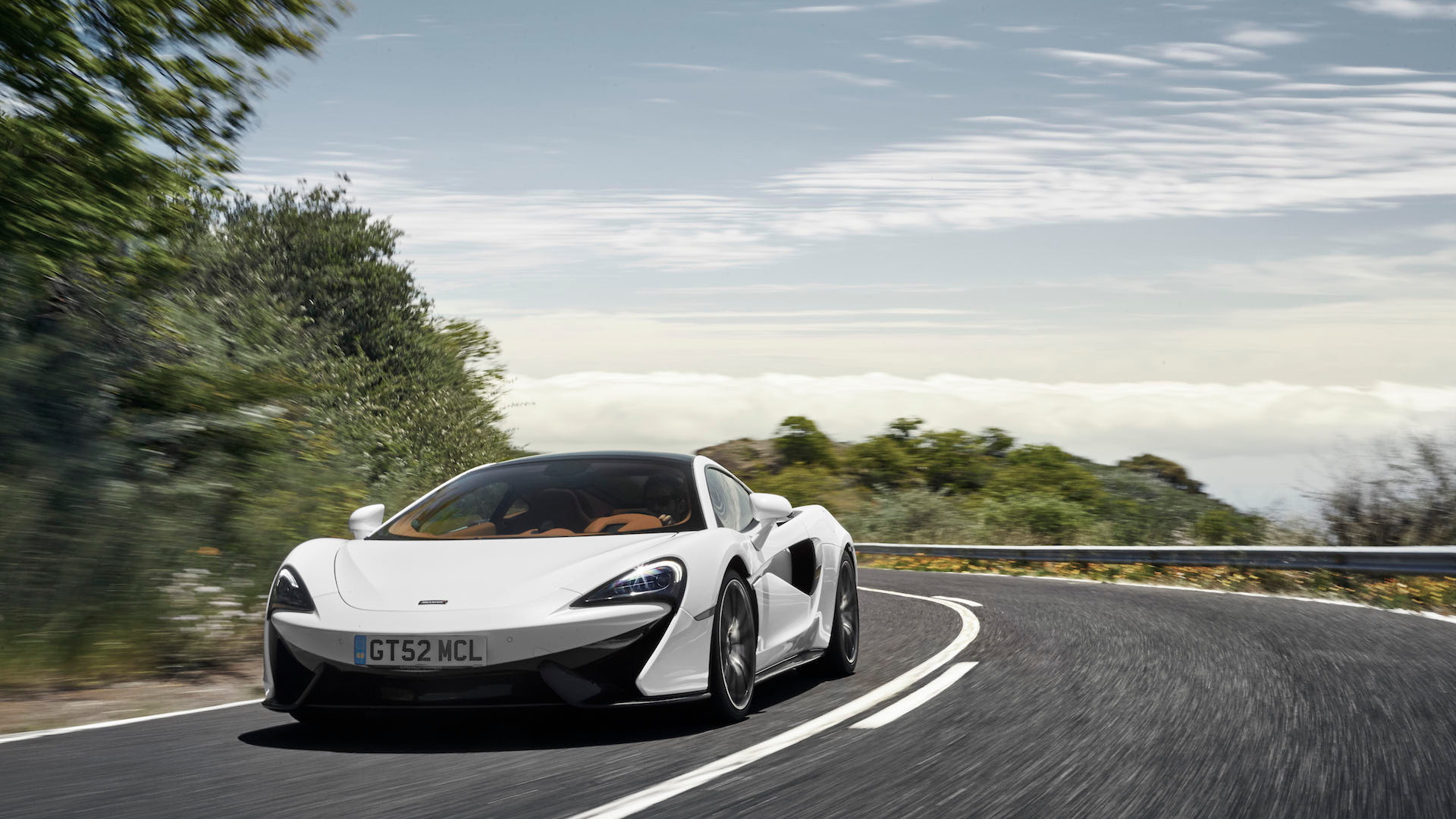 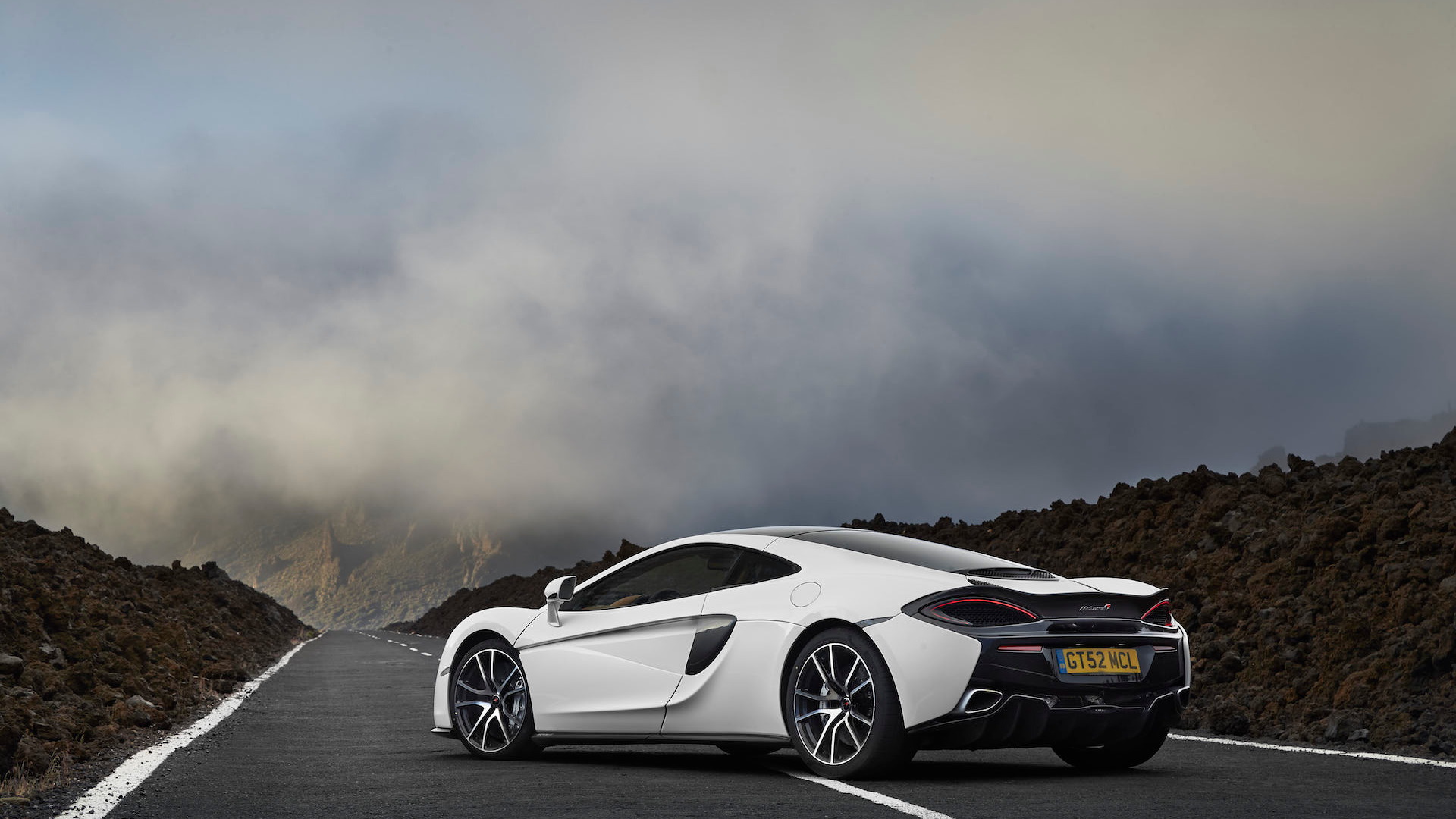 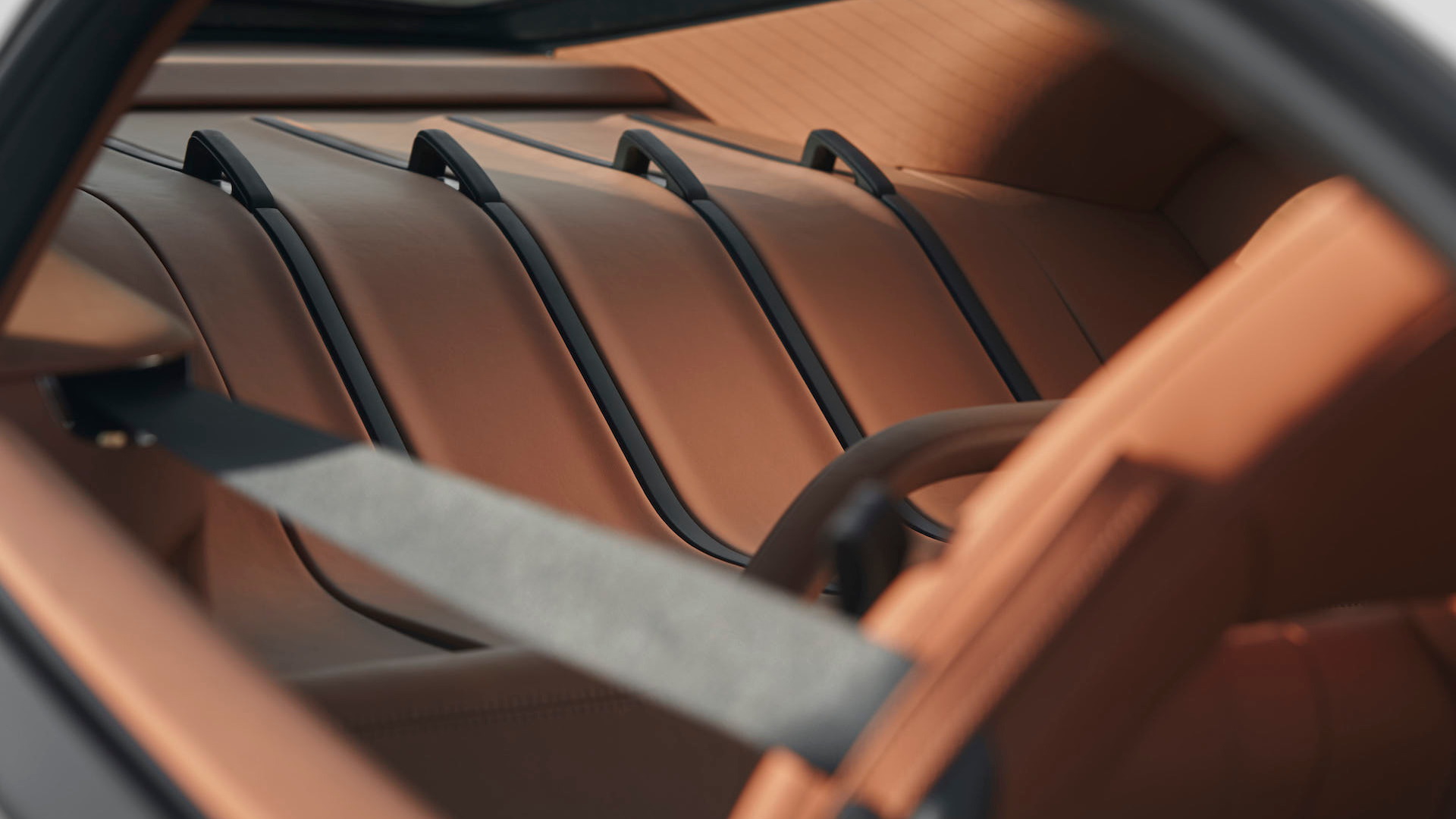 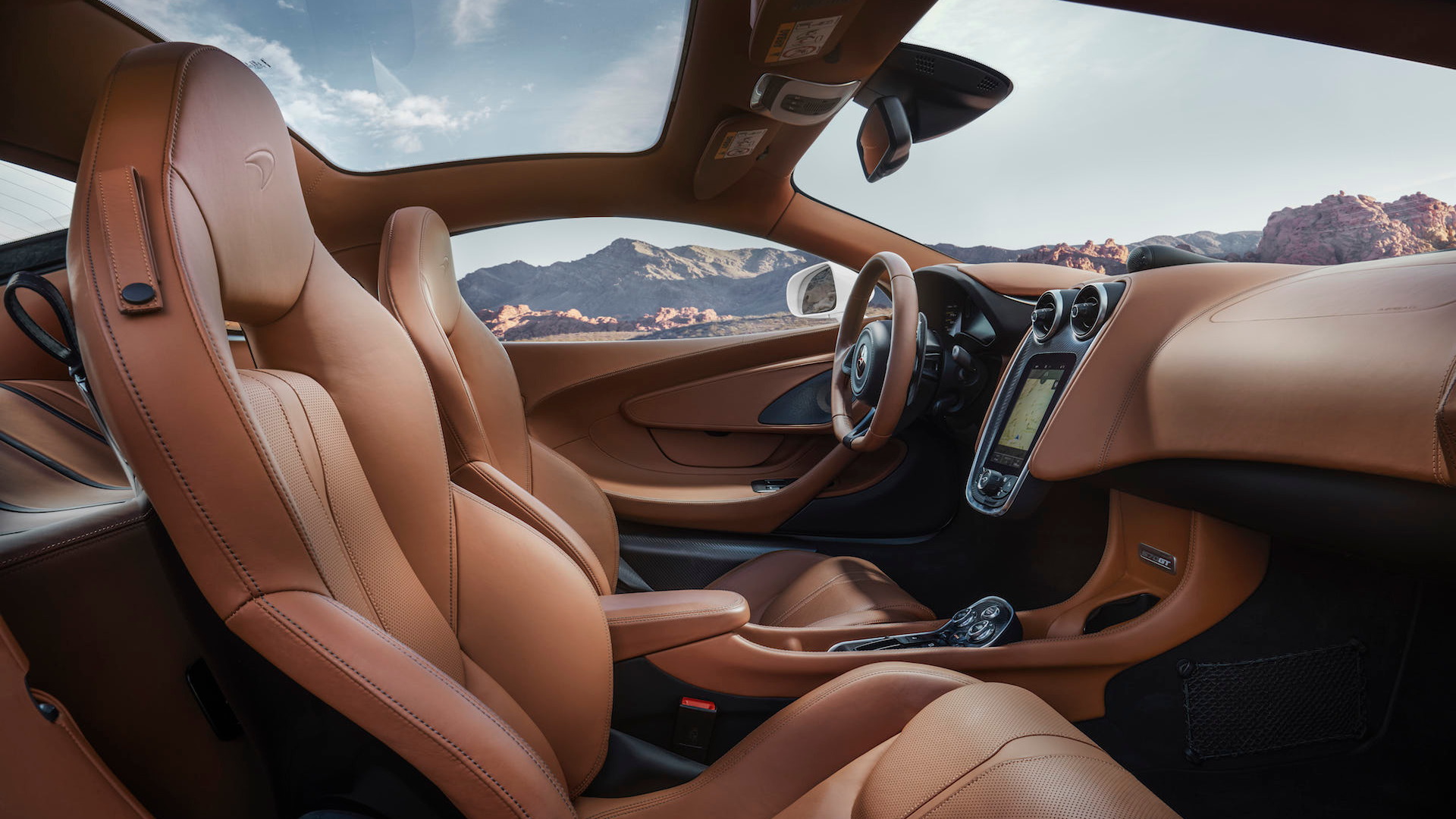 McLaren has introduced upgrades to its Sports Series for 2018 that focus mainly on the 570GT and make this usually more comfortable car a bit sharper. Specifically, customers expressed interest in performance upgrades for the 570GT, which offers a more relaxing drive than the 570S Coupe or Spider. On Thursday, McLaren introduced its solution: the 570GT Sport Pack.

The Sport Pack essentially turns the 570GT into a 570S with greater livability. After all, the 570GT actually boasts a trunk for light cargo. McLaren said the steering rack is quicker, the spring rates are stiffer, and the damper actuators and uprights are identical to those of the 570S Coupe and Spider. The 570GT with the Sport Pack will also feature the same electronic stability control "S tune" and Pirelli P-Zero Corsa tires. In combination with newly standard carbon ceramic brake rotors, these upgrades translate to a driving experience identical to one of the 570S cars, McLaren said.

But, if more luxury is at the top of a 570GT buyer's mind, McLaren also introduced a new electrochromic roof with customer-controlled variable tint. On the hottest of days or sunniest of mornings, the new panoramic roof option uses an electric current to change the opacity of the glass.

For all Sports Series cars—570S Spider, 570S Coupe, 570GT, and 540C—Curacao Blue, Vega Blue, and Sicilian Yellow join the exterior color palette. The three hues were once exclusive to the 570S Spider.

The final major change is for the 570S Coupe. All 570S Coupes earn a 12-millimeter (0.47-inch) taller rear spoiler, which was introduced as part of an optional Track Package in 2017. The Track Package itself now includes six optional Alcantara sport interiors as well.