Acura is putting the final touches on its redesigned RDX ahead of the vehicle's debut at this month's 2018 New York International Auto Show.

The design is hardly a secret as Acura's RDX prototype shown in January at the 2018 North American International Auto Show is pretty much identical to the production model debuting in N.Y. The first examples will be in showrooms this summer, as 2019 models.

Acura on Monday confirmed that the new RDX will initially arrive in standard and sporty A-Spec guises. An even more potent Type S is a possibility, though Acura is yet to make it official. The automaker announced in January that its Type S designation was making a comeback. Vehicles designated a Type S will feature turbocharged V-6 power. 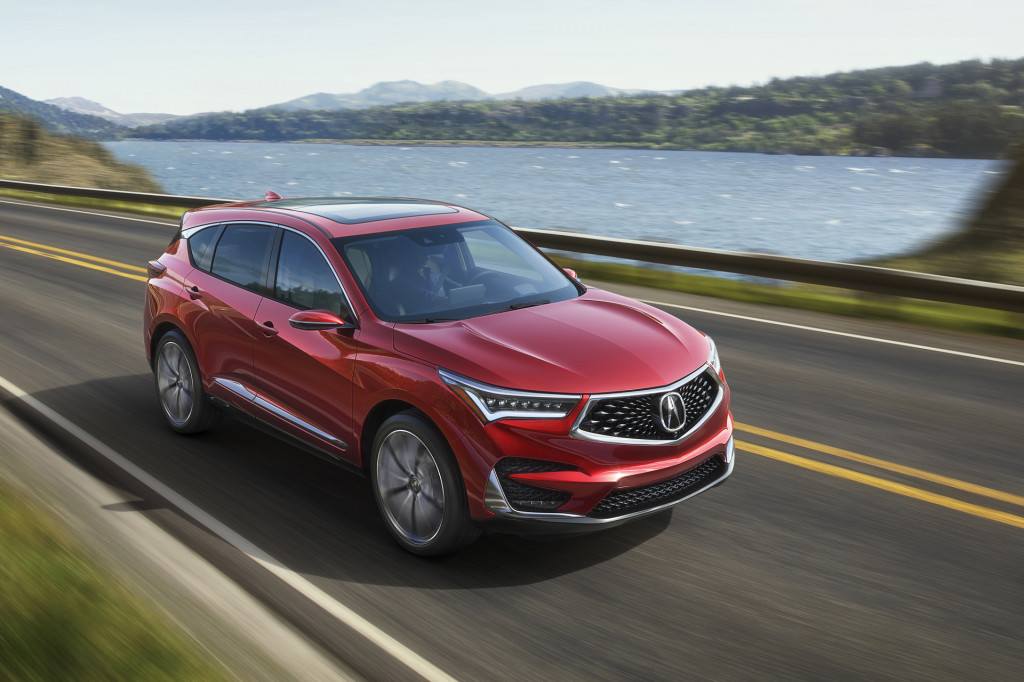 The base RDX is confirmed to be coming with a 2.0-liter turbocharged inline-4, 10-speed automatic, and all-wheel drive. The RDX A-Spec will likely run the same engine, coupled with a few performance mods. All Acura is willing to confirm for the RDX A-Spec are sporty visual touches inside and out.

The latest redesign of the RDX, the nameplate's third iteration, is described by Acura as the most extensive of any vehicle launched by the brand in the past decade. For instance, it is the first model to ride on a new Acura-exclusive platform, and thankfully it won’t be plagued by an interior that looks like it’s been lifted straight out of a Honda.

In the RDX prototype shown in January, the interior featured premium elements such as nappa leather, open-pore Olive Ash wood, and brushed aluminum trim. There was also a 10.2-inch touchscreen, a center console-mounted touchpad, a head-up display, heated and ventilated front seats with 16-way adjustment, and a panoramic sunroof. Interior space was also up significantly on the outgoing RDX. 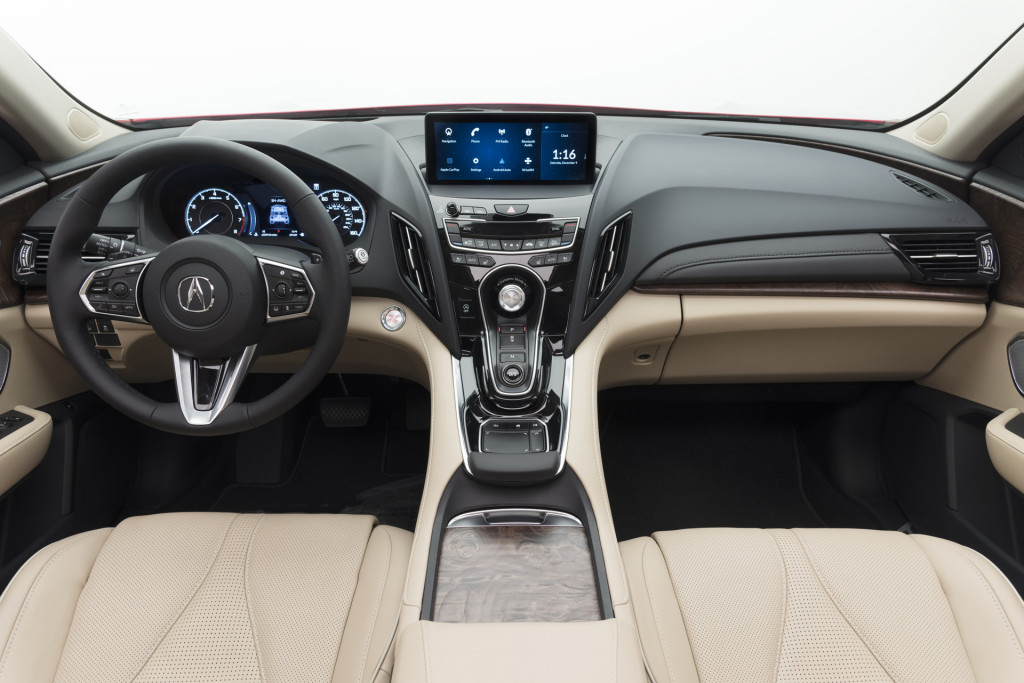 The arrival of the new RDX is significant for Acura as the crossover will also be the first model fully developed under the principles of Acura’s Precision Crafted Performance motto. So far we’ve only seen the principles applied to updates of existing models.

But the new RDX won't have an easy time as popular rivals like the BMW X3 and Volvo XC60 were both redesigned for the 2018 model year. An impressive redesigned Infiniti QX50 is also coming for 2019.