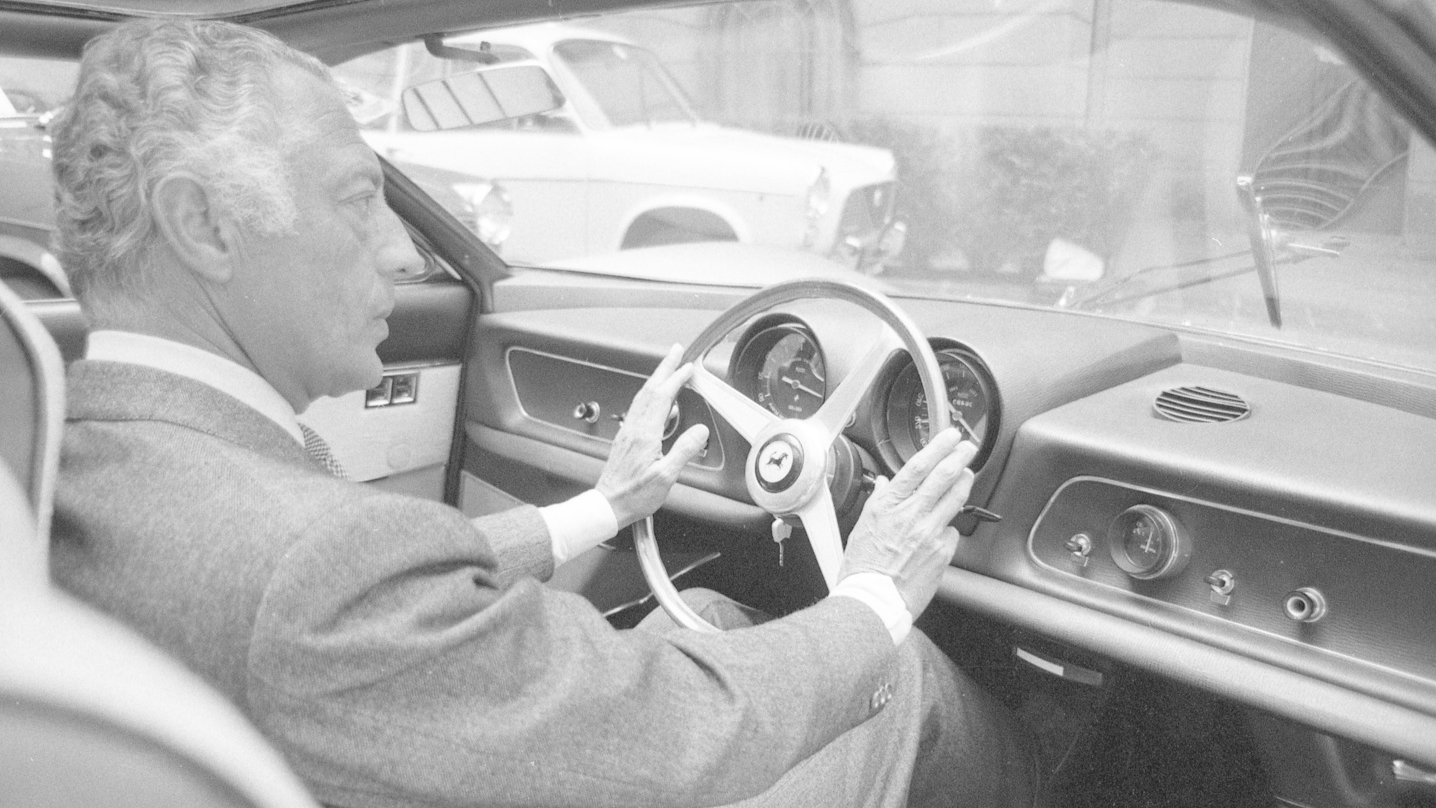 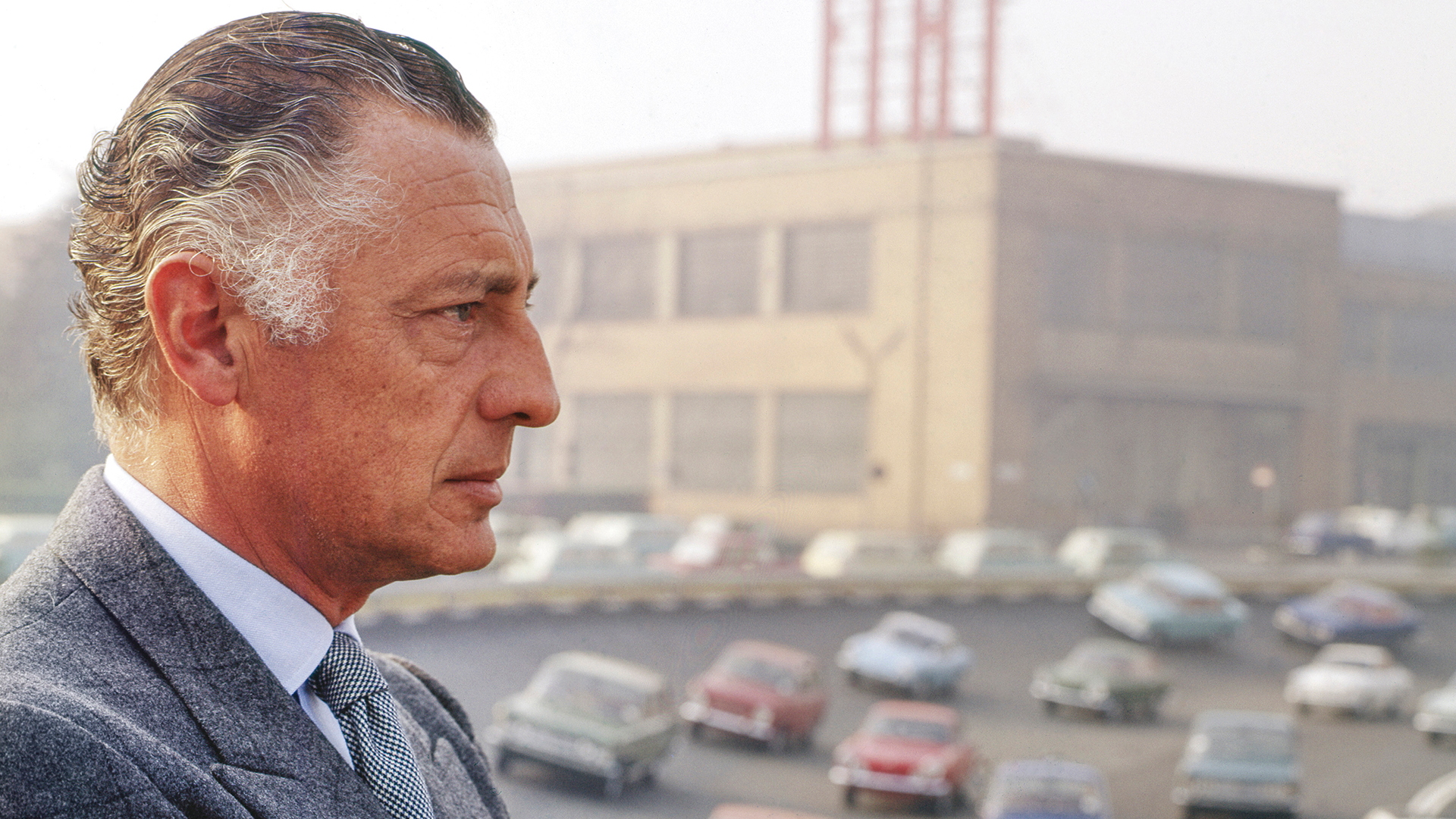 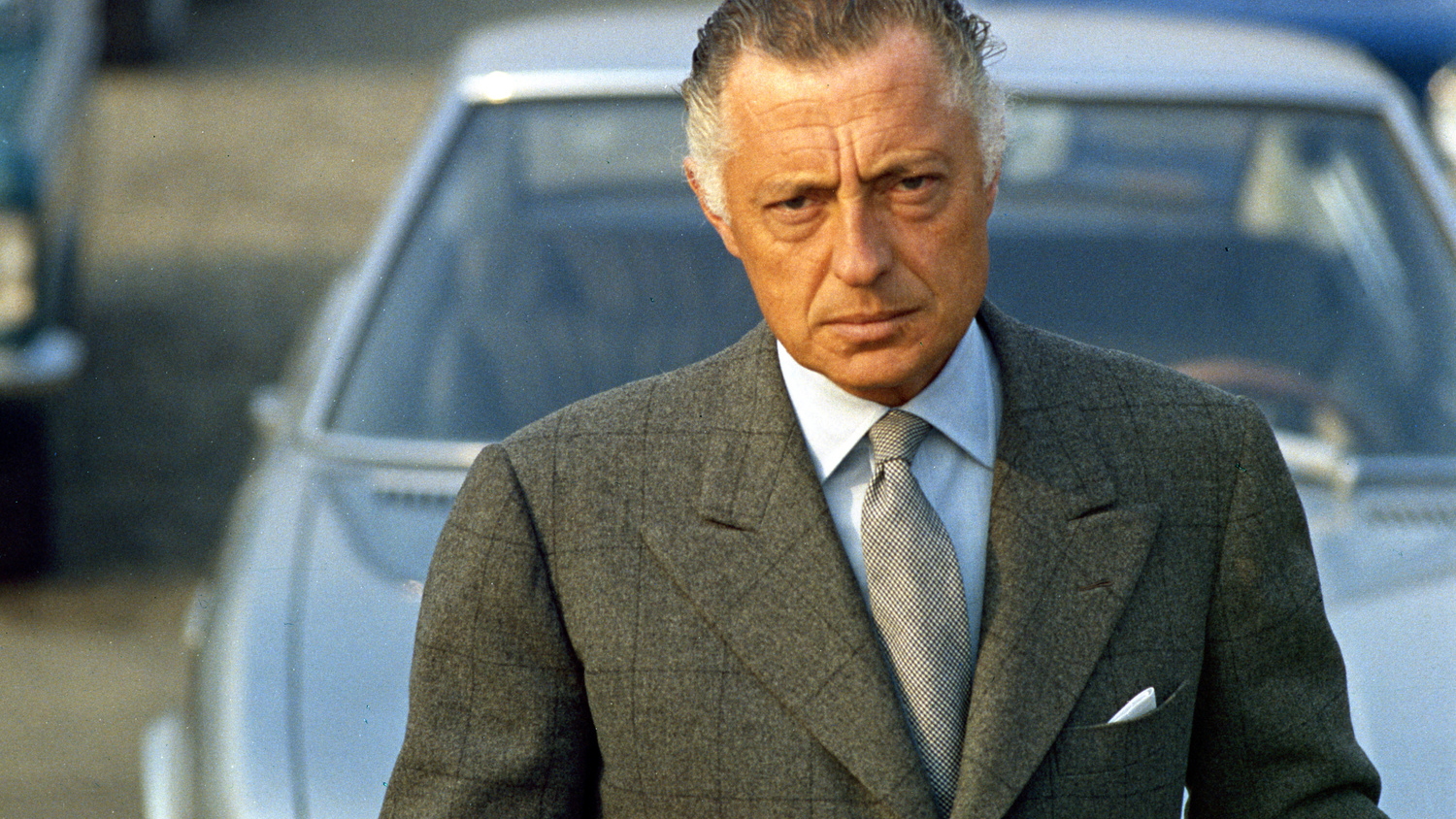 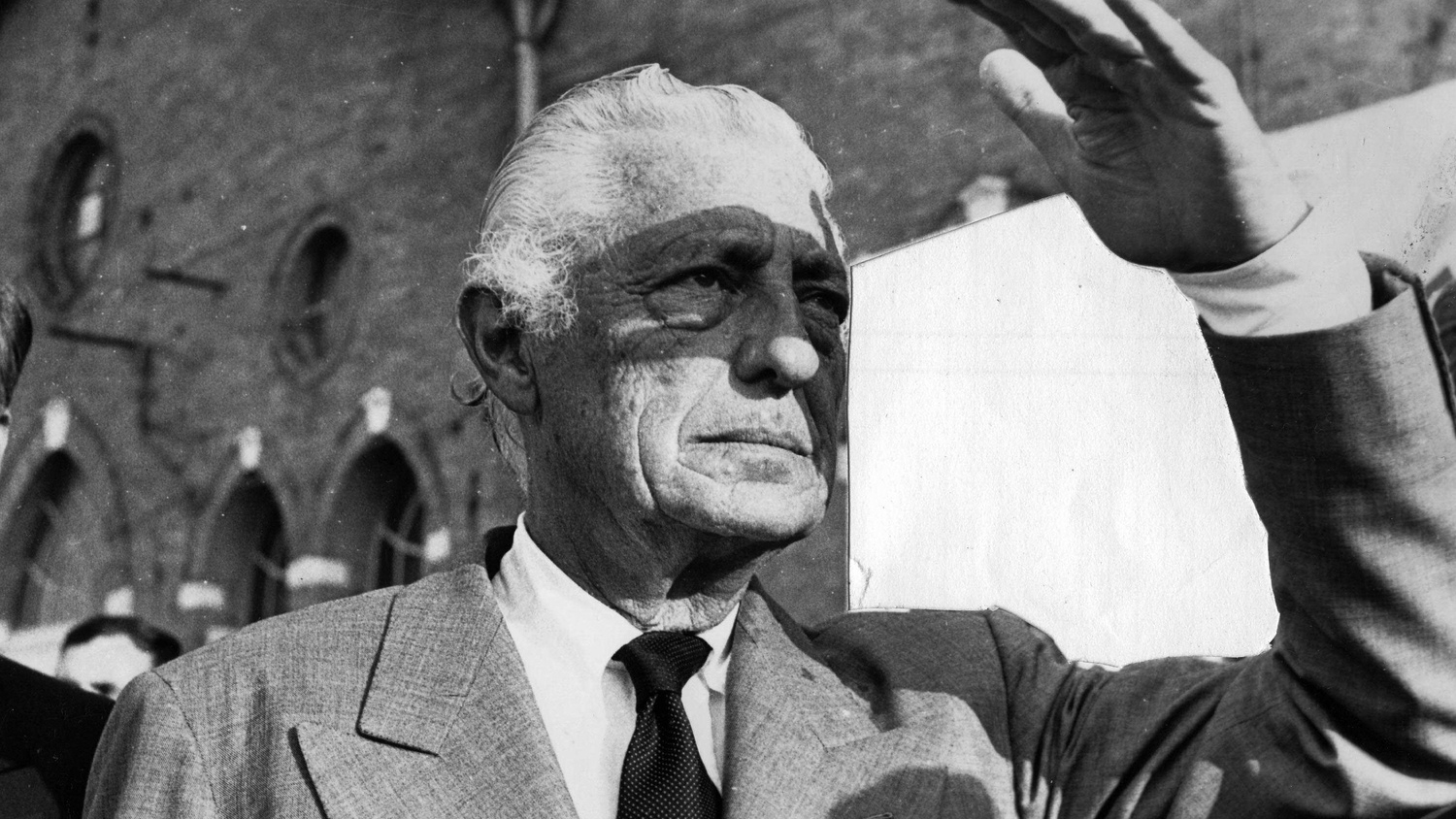 The stories about Gianni Agnelli, former president of Fiat, are as bronzed and fashionably cavalier as the Italian tycoon was in life.

Famed designer Jackie Roberts recalled a tale in HBO’s latest documentary “Agnelli” about the industrialist, which premieres Monday night, when she burst into a hotel room shared by Agnelli and Anita Ekberg, the blonde bombshell whose breathless performance in “La Dolce Vita” captivated post-war Italy and beyond.

Ekberg appeared to be Agnelli’s latest conquest—one of many—and at the height of her fame, Roberts said. Agnelli, the grandson of Fiat founder Giovanni Agnelli, appeared to be thoroughly unconcerned with the intrusion—even less so with Ekberg’s naked chase down the hotel hallway to run down Roberts.

The next day Agnelli called Roberts and thanked her for the entertainment, she said.

Was it wrong for Agnelli to be grossly unconcerned with his playboy exploits? Even now, as boorish acts like the ones that Agnelli appeared to embrace during his rise would disqualify him from even an entry-level job at one of his own factories?

“What’s wrong is there’s no one like him around anymore,” Roberts replied, staring into the camera with unwavering sincerity. “Because (other CEOs are) so involved with making money, they’re boring as hell. Gianni was funny and exciting.”

“Agnelli” follows the complicated life of its namesake throughout his maturation, war experience, gradual ascension to the Fiat throne, and the automaker’s painful fall during political upheaval in Italy. 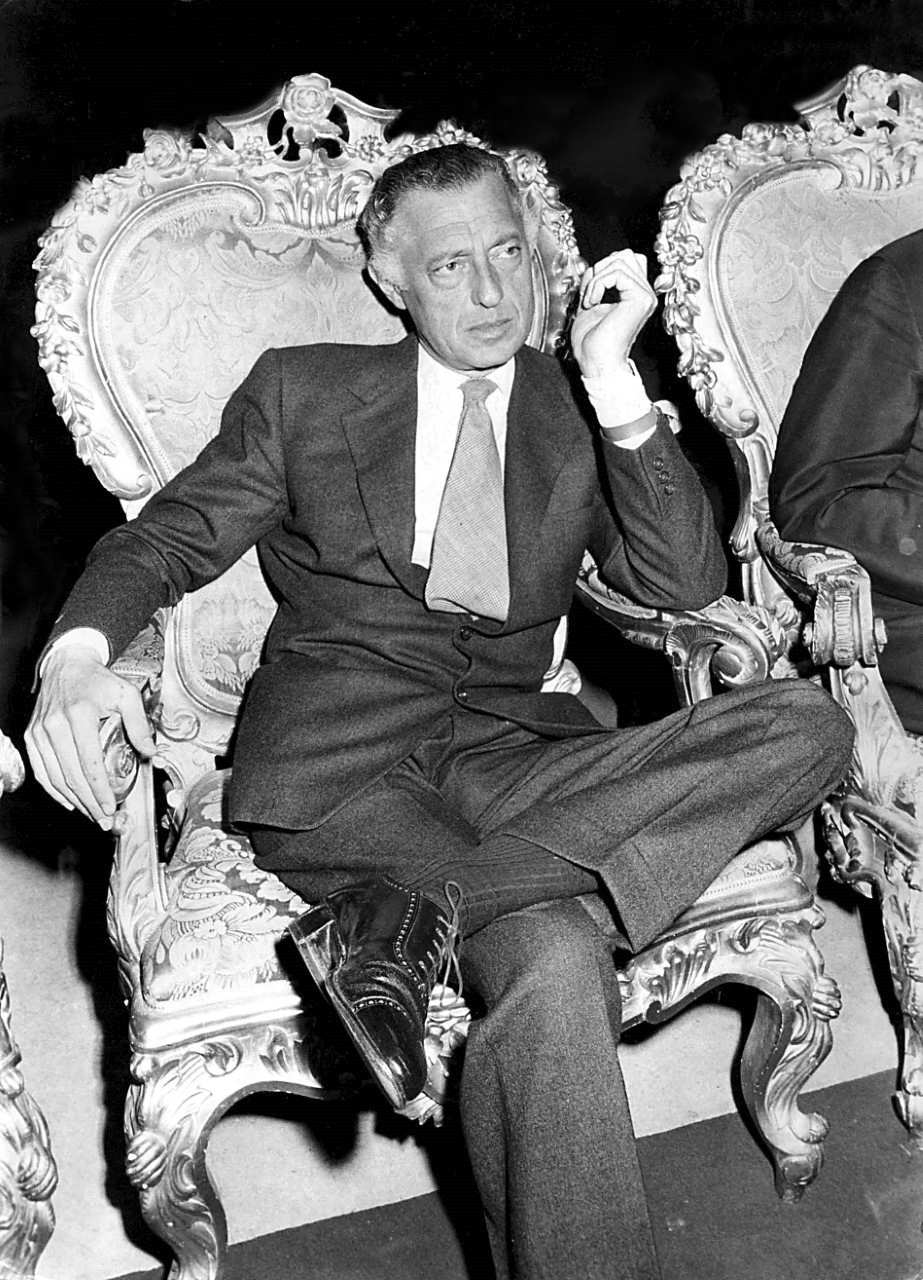 Although his name may be unfamiliar to many in America, his attitude and behavior follow a contour of respected—and heroically flawed—leaders that’s all-too familiar today.

Agnelli was born into an esteemed family, although his parents died relatively early on. His somewhat-estranged relationship with his parents would set the table for Agnelli’s own familial relationships later in life.

The film goes into great detail the adventurous lifestyle and jet-setting persona that Agnelli cultivated in the 1950s. South France was his playground, New York was his second home, Detroit was his ideal workplace, but adoration at home in Italy followed Agnelli and his gaggle of famous friends.

His dangerous and devil-may-care lifestyle make for interesting stories. Agnelli’s driving habits were infamous, the film recounts, and friends said the magnate would rip through Turin in a Ferrari-powered Fiat in a frenzy. Even after a crash shattered his leg, Agnelli kept up appearances by skiing in an oversized brace, sometimes commandeering a company helicopter to Matterhorn at a moment’s notice.

But Agnelli’s relationship with Fiat, his workforce, and its political upheaval during the 1970s, adds to the movie its second main character: Italy.

Through archival footage and survivor accounts, Agnelli’s struggle against a wave of European Communism that took hold of Italy in the 1970s is recounted. Waves of protest at Fiat factories and economic depression took its toll on Fiat, bringing one of the world’s largest automakers to its knees. Agnelli’s dedication to his workforce is unquestionable: massive layoffs came too late to help Fiat, benefits for employees were beyond generous, and his loyalty was certain in the barren balance sheets.

Agnelli mused that if he were hired to run the newsstand outside his factory, it’d likely be bankrupt by the end of the day.

As a result of those significant financial losses, several brokered deals between Fiat and nefarious agents—Libya and its notorious dictator Muammar Gaddafi, and cutthroat Italian bankers—shaped the automaker’s languishing, and forgettable, period that ended in 1981.

Even after Italy’s Prime Minister Aldo Moro was kidnapped, held hostage for 55 days, and assassinated by terrorists in 1978, Agnelli held firm to his business and Italy, even though the world wavered.

Agnelli and Fiat recovered in the 1980s, capitalizing on a resurgent Italy and economy, but his personal life remained teetering toward collapse throughout.

Agnelli’s strained relationship with his son and his wives is examined in the film, albeit briefly.

Ultimately his son’s death in 2000—an apparent suicide—and his preceding heroin addiction, is studied, but Agnelli’s infidelity and exploits appear almost secondary to his legendary style.

After a grueling battle with cancer, Agnelli died in 2003, leaving a vacuum at the top of the company he brought to the fore.

That emptiness was not only with his workers, who famously once said “Agnelli is Fiat; Fiat is Turin; and Turin is Italy,” but also in the commanding presence and personality that made him famous. And, likely one of the last of his kind.

“Agnelli” will premiere at 8 p.m. Dec. 18 on HBO. Internet Brands Automotive was provided an advanced copy of the film for screening purposes.