Camel Group's $36 million investment into Rimac is a significant one and allocates a large chunk of funds to Rimac's sister company, Greyp Bikes. The company, which has been developing advanced electric bicycles, aims to "redefine biking through technology, user experience, and electrification." 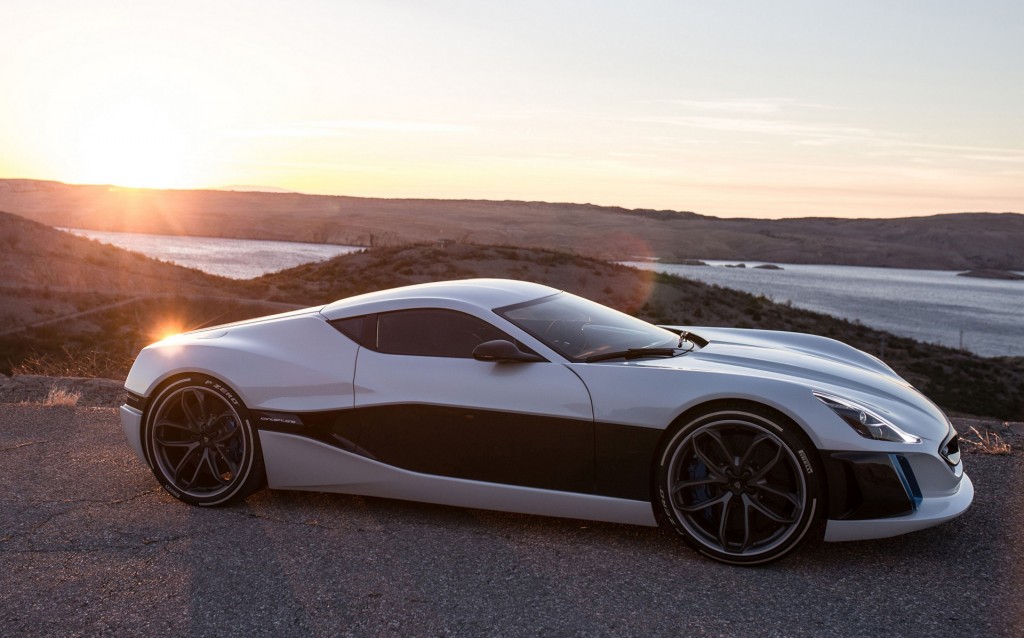 However, most of the funds will be funneled into a new Rimac production facility for future technology projects. In addition to building its own exclusive supercars, Rimac supplies batteries and infotainment systems to OEMs, including Aston Martin and Koenignsegg. Camel Group, which sold $1.1 billion worth of batteries last year alone, believes Rimac is the right partner to continue developing new battery technology and zero-emission vehicles. It helps that Rimac has turned a profit since 2012 as well.

On the hydrogen-electric front, Bosch's support of Nikola will help the latter's semi-truck concepts reach the market by 2021, and both will utilize Bosch's recently-revealed eAxle technology. The electric motor, transmission, and power control electronics are all bundled into one tidy package with Bosch's off-the-shelf solution. Power figures are as high as 402 horsepower and 738 pound-feet of torque per eAxle, according to the supplier.

The Nikola One and Nikola Two semi trucks were shown with a hydrogen fuel cell, 320-kWh lithium-ion battery pack, and electric motors for a combined output of 1,000 horsepower. The motors will now apparently be supplied by the eAxles. Range will supposedly exceed 800 miles and could be as high as 1,200 miles, per Nikola. Not bad for a truck weighing 18,000 to 21,000 pounds.