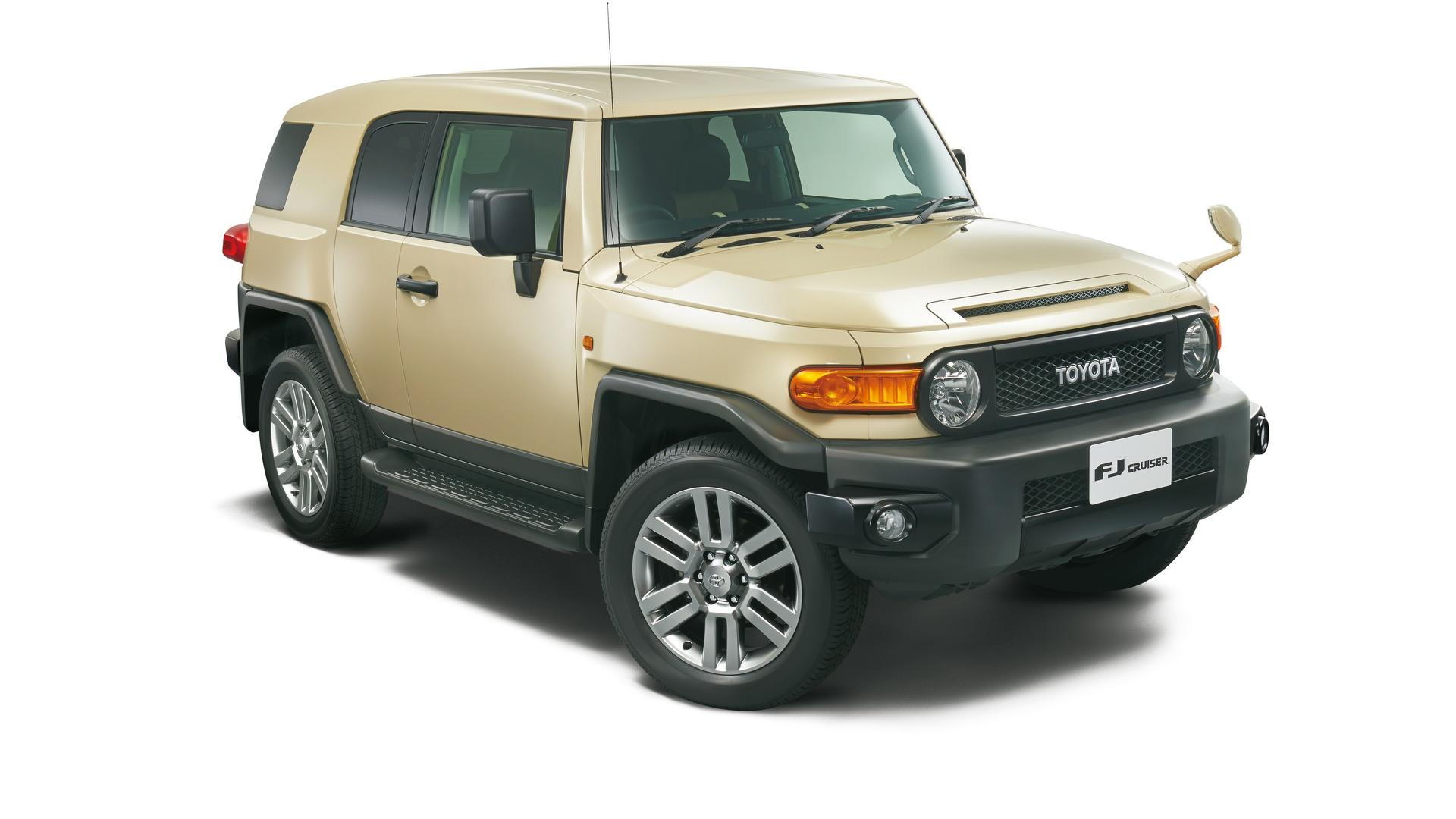 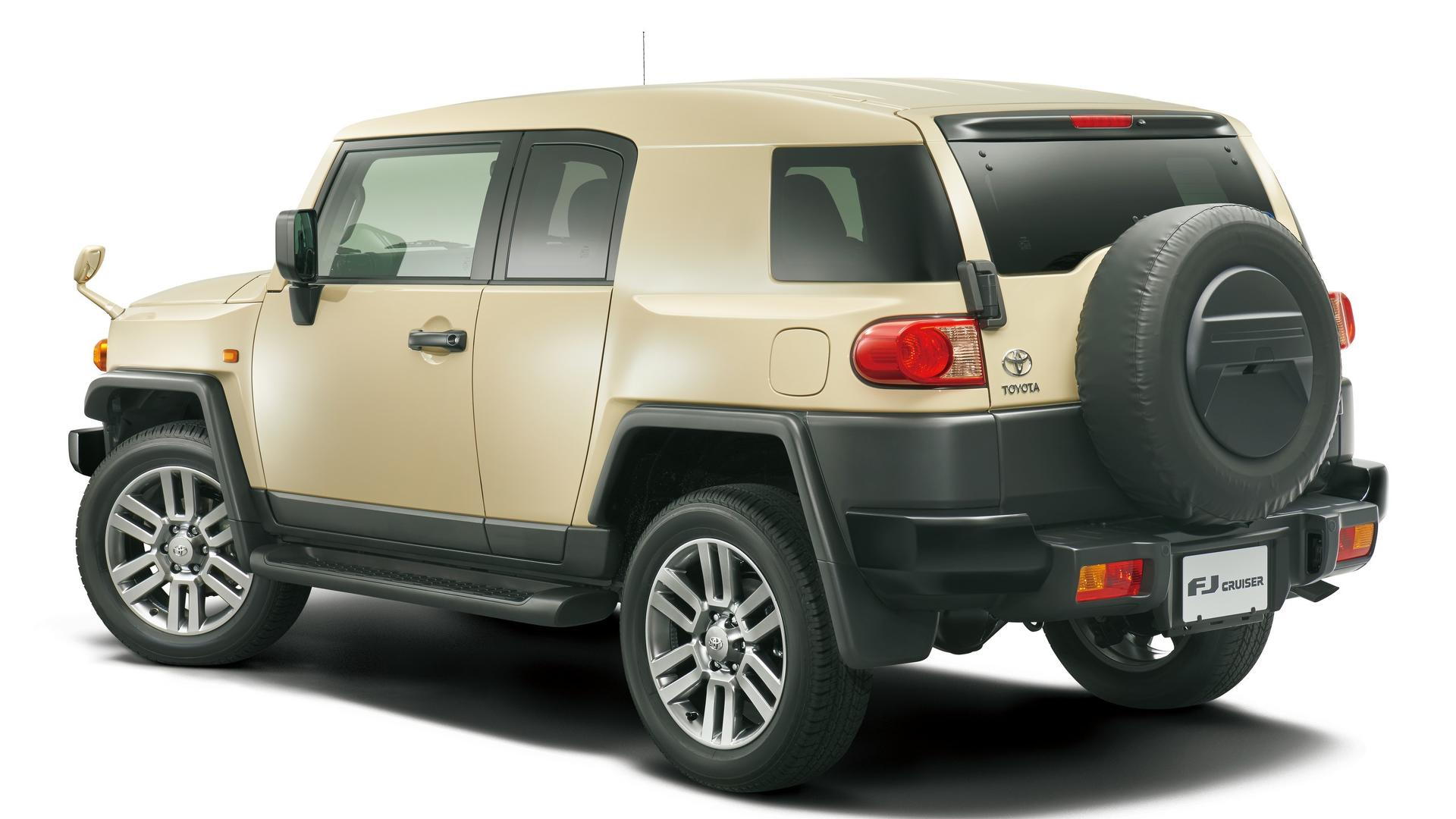 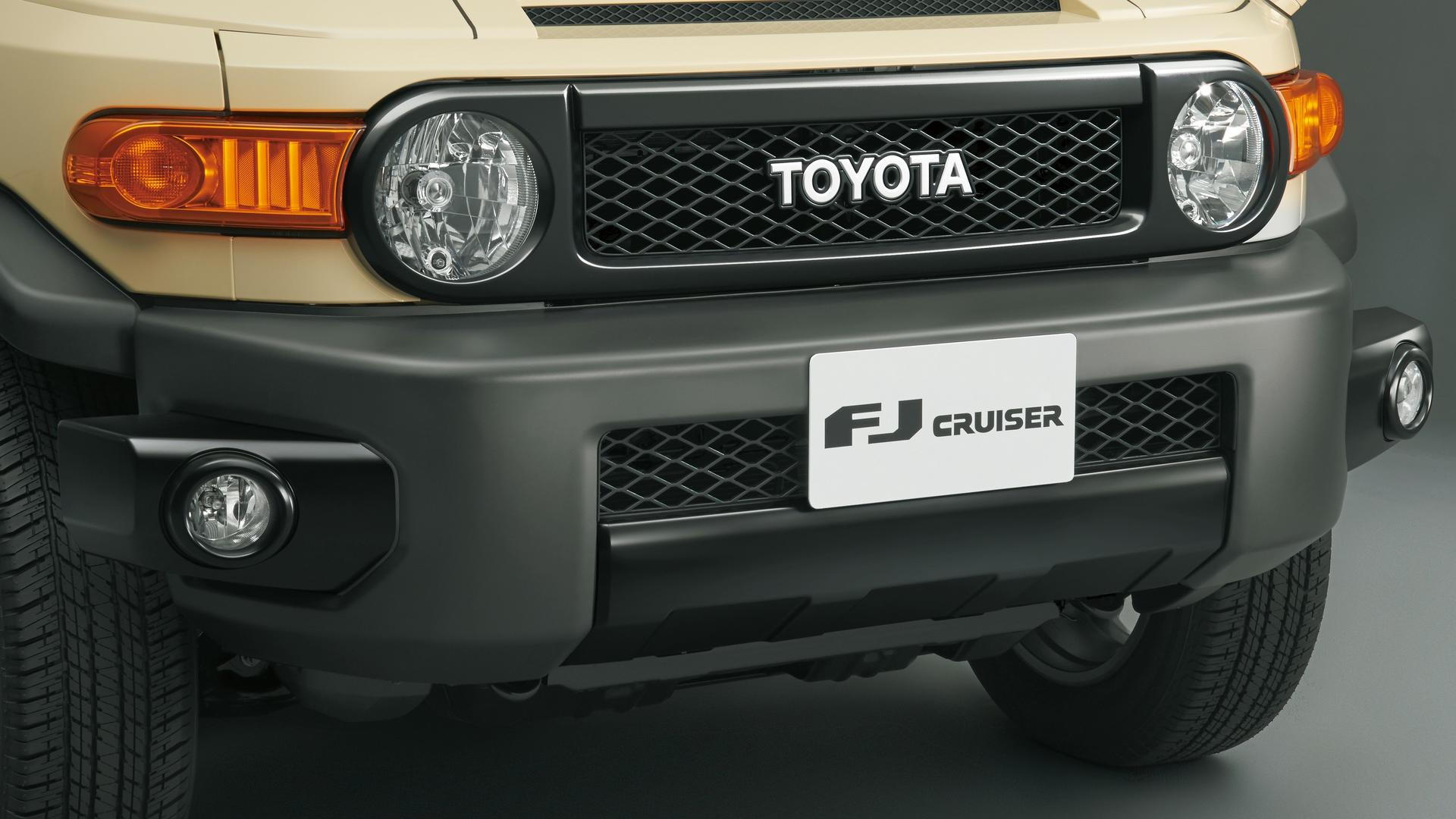 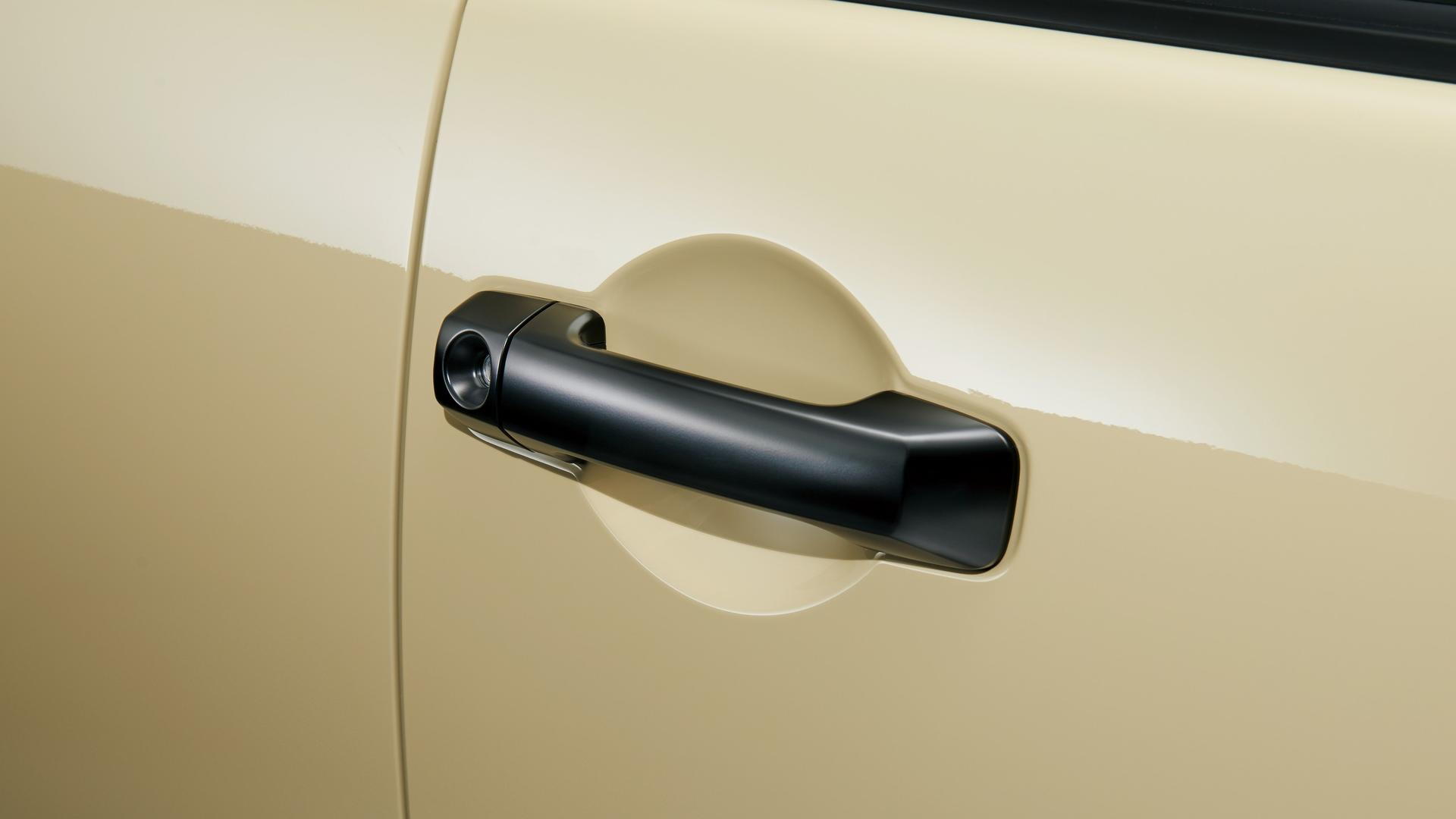 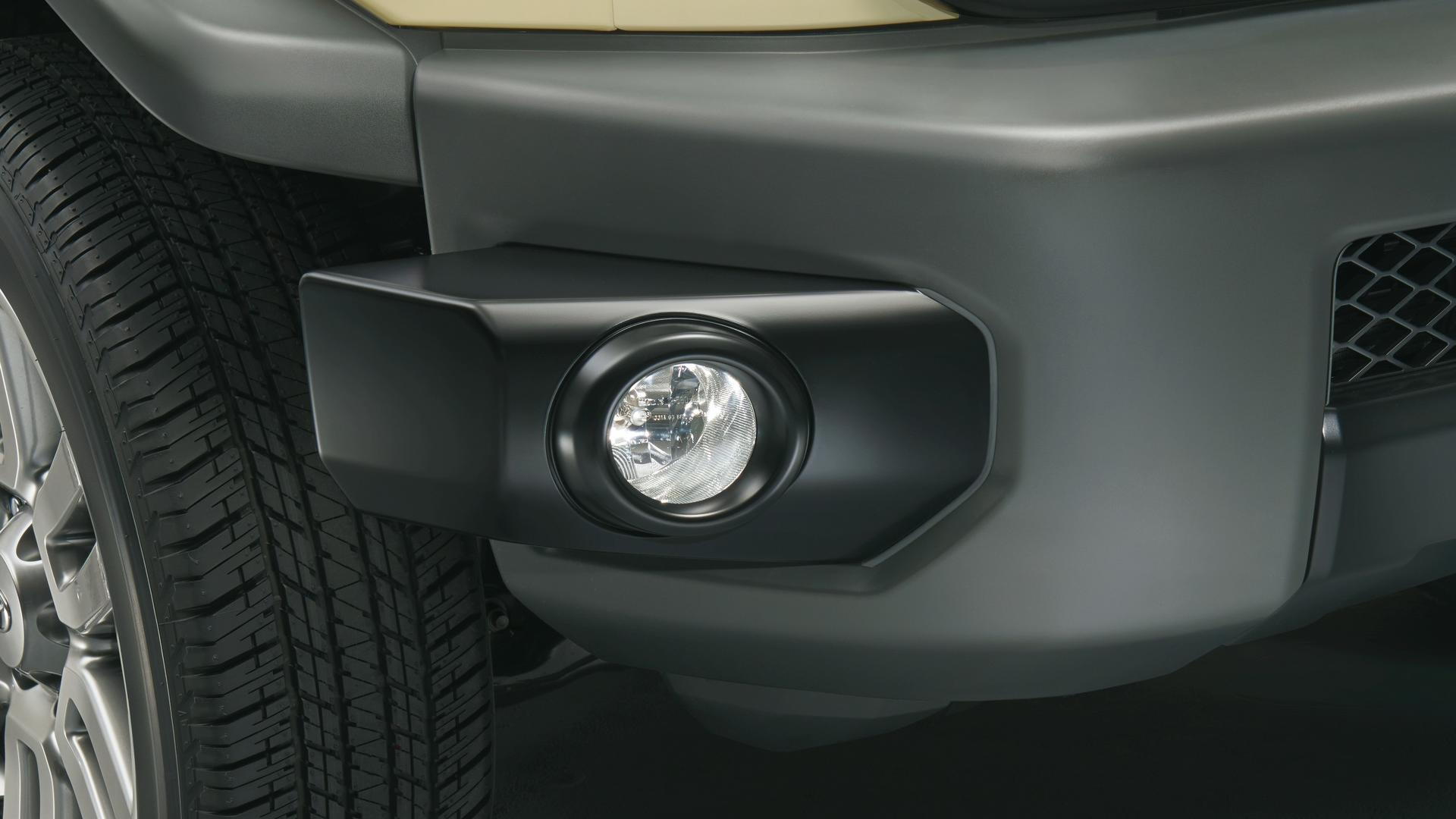 Yes, Toyota is still making the FJ Cruiser. You haven't seen them on dealer lots here in North America for some years now, but a handful of other markets continued to get the retro-styled off roader. That's all coming to an end soon, though, and Toyota is saying goodbye to its FJ with an appropriately titled final edition called...the Final Edition.

Available only in Japan, the FJ finale comes off the line wearing beige body panels accented with satin black trim bits. A set of 20-inch wheels and model-specific side steps are also offered. There's no changes made to the 4.0-liter V-6 engine under the hood, but the cabin space gets the same color treatment as the outside.

Toyota originally created the FJ Cruiser as a modern nod to its iconic FJ40, which traces its roots all the way back to 1960. Thus the Cruiser was given a short wheelbase and boxy proportions. Based on the Toyota 4Runner, it was a fun vehicle but it was never a truly good one. The interior looked and felt cheap, fuel economy was pretty abysmal, vision to the rear was practically non-existent, and buyers would be better off just buying a Jeep Wrangler.

Still, it's always a fun experiment when an automaker produces a new vehicle inspired by an older one. The potential for greatness is always there, but it's far easier to mess it all up. The FJ Cruiser captured some of the flair of the original, but just didn't go far enough in becoming a Wrangler-like dedicated off roader.