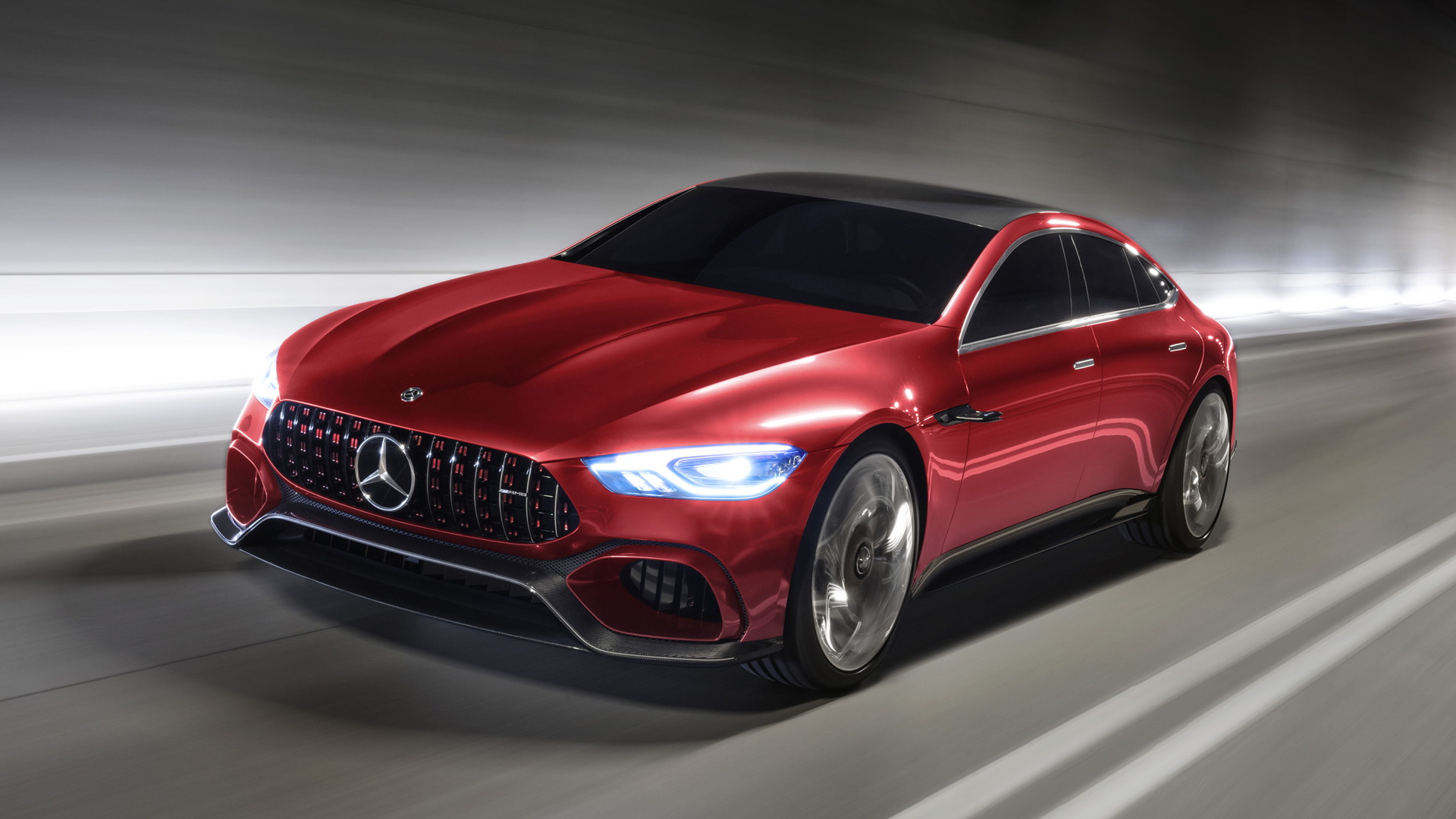 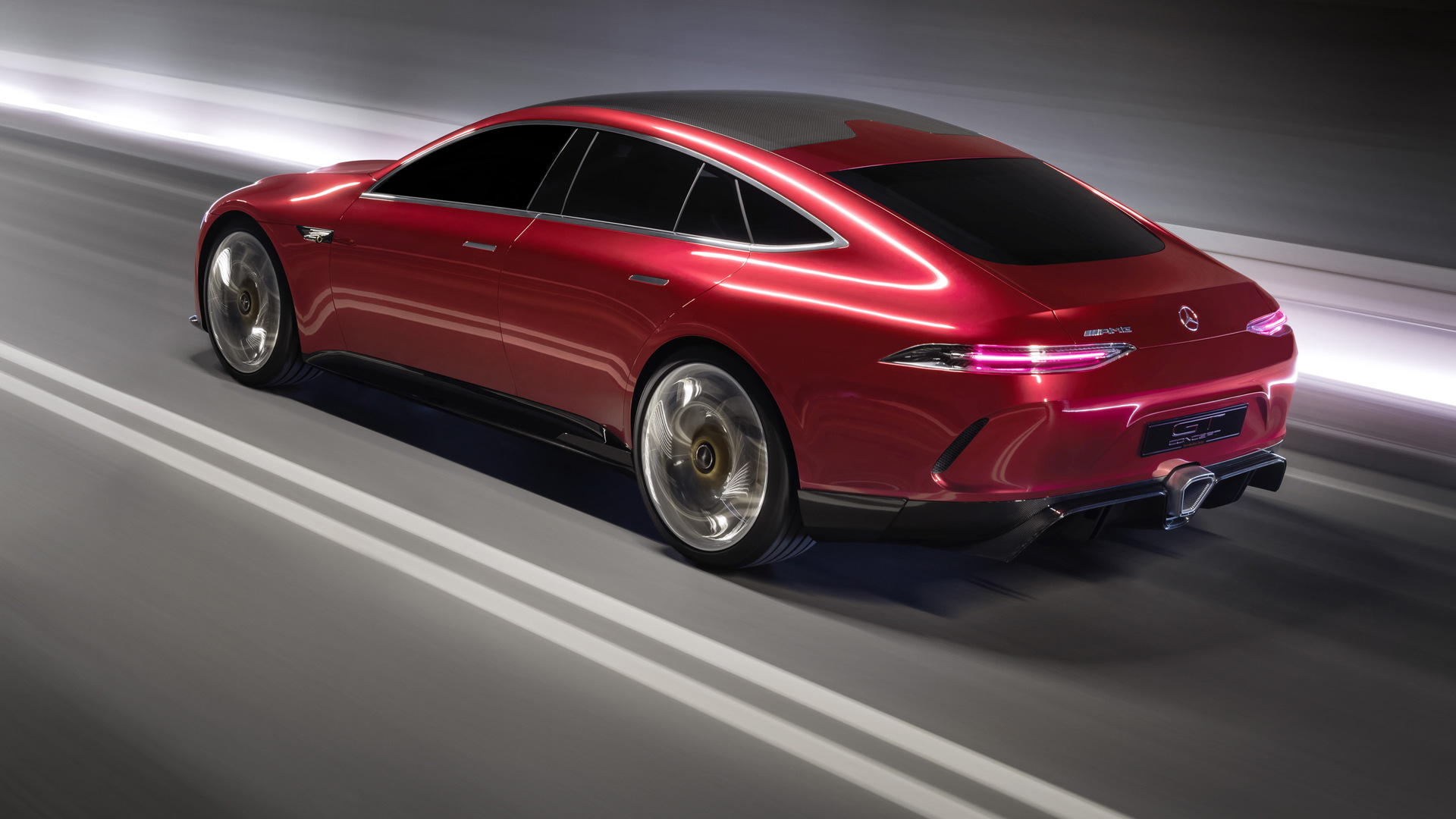 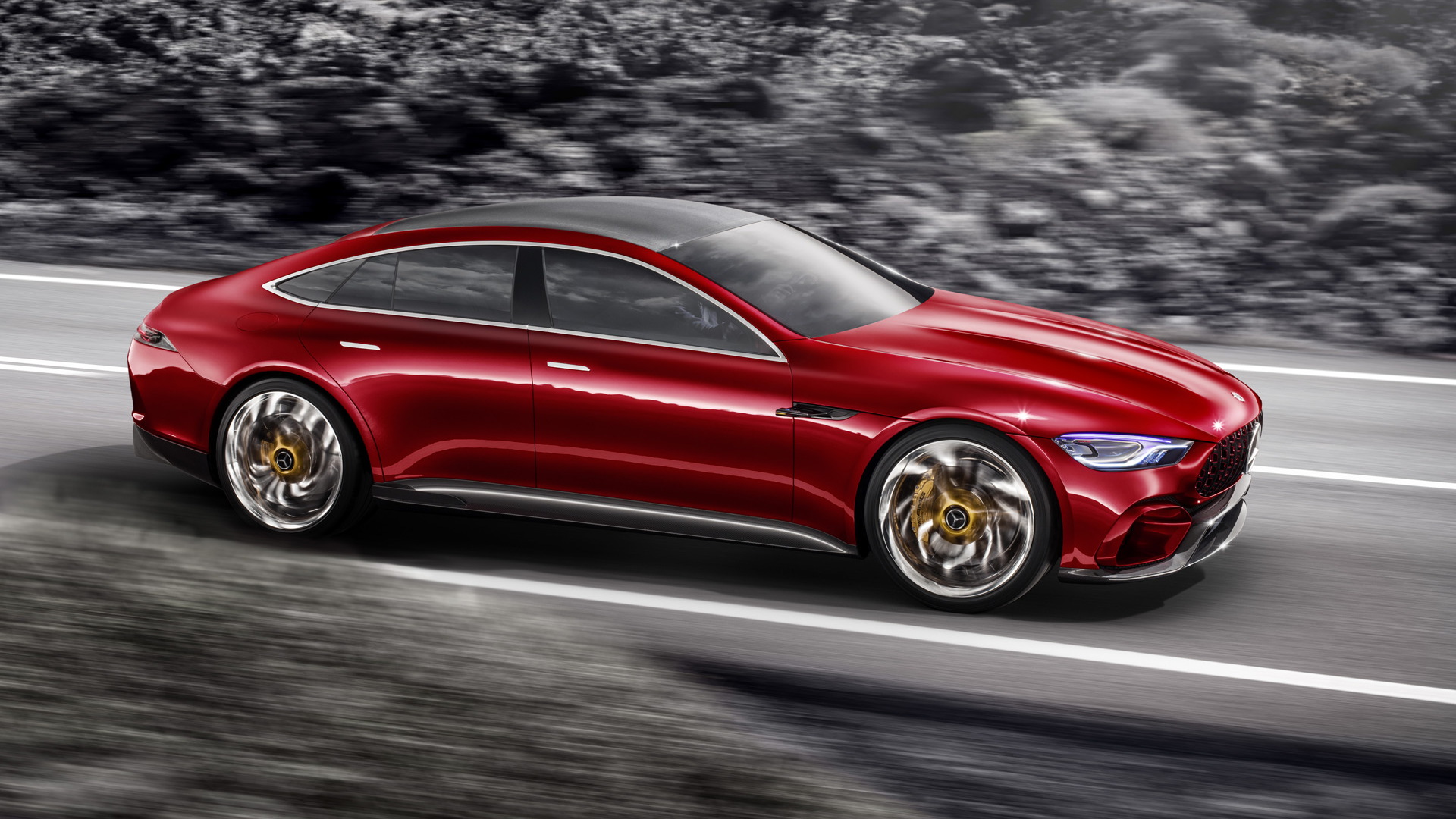 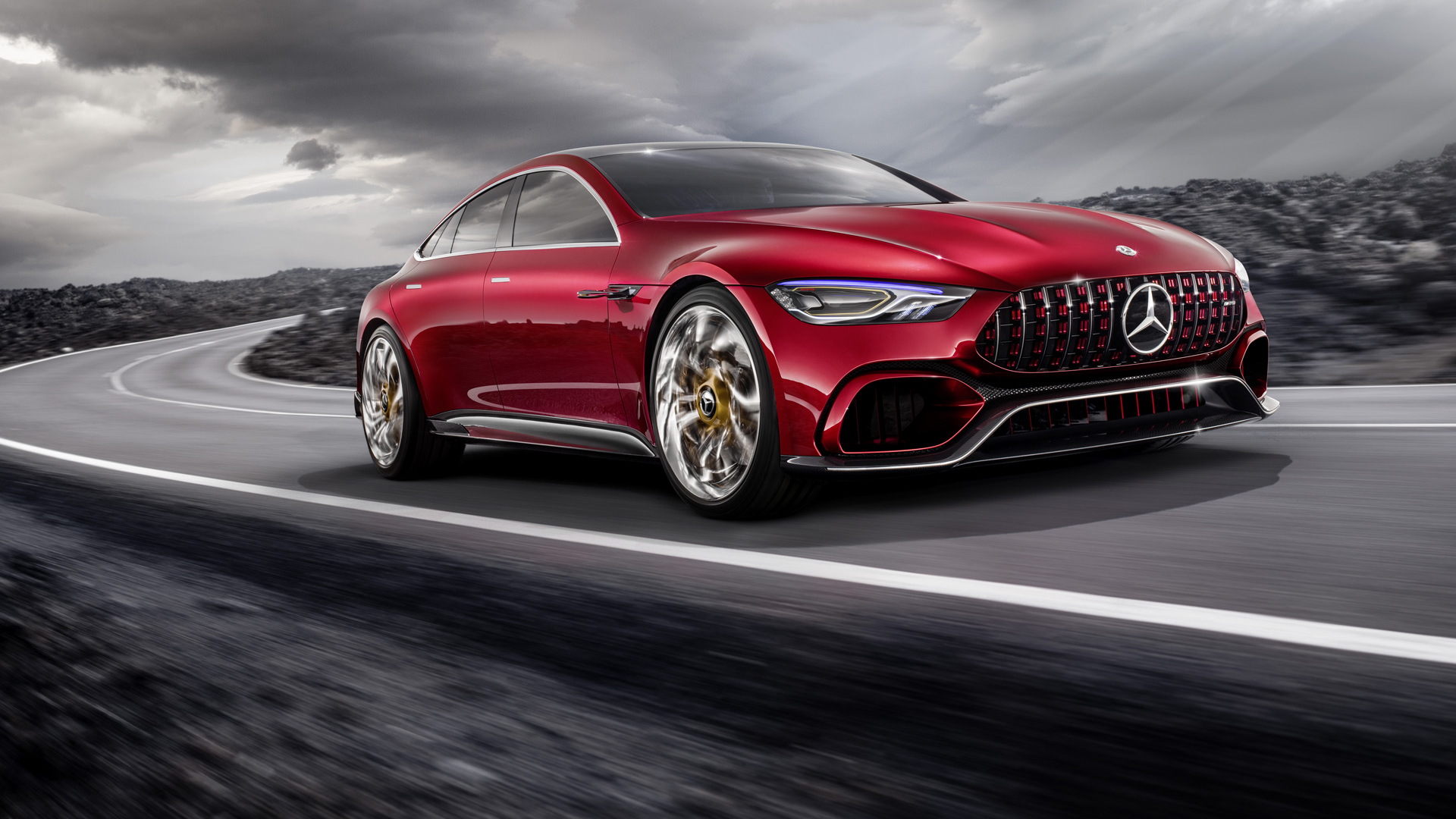 Mercedes-AMG is giving enthusiasts a reason to make the pilgrimage to the 2018 North American International Auto Show. Tobias Moers, head of the Affalterbach-based performance division, told Motoring the production version of its GT 4 sport sedan will be revealed at the show this coming January in Detroit, Michigan. Thereafter, it is scheduled to go into production in mid-2018.

Mercedes-AMG's sport sedan won't be called GT 4, however. The sedan does not have an official name yet and Mercedes-AMG is simply referring to the car as its "GT sedan" as a working title. Moers did confirm that it will ride on a version of the Mercedes-Benz E-Class platform, specifically, that of the E63, and it will launch as a non-hybrid first.

The sport sedan will first be sold as a "63" model with power provided by Mercedes-AMG's 4.0-liter twin-turbocharged V-8 engine. In the E63, the mill makes a healthy 603 horsepower and 627 pound-feet of torque. While those numbers are sure to make the folks at Porsche a tad uncomfortable about competition for the Panamera, it's what will follow the unnamed sport sedan's 63 variant that will be most impressive. Moers also confirmed the production GT sedan will include a hybrid version. Not just a "green" hybrid version, but one that could mirror the powertrain shown in the GT Concept at the 2017 Geneva motor show. Mercedes-AMG said that powertrain had a total system output of 805 hp. Charger Hellcat who?

Motoring reports that the GT sedan won't actually be a sedan. Instead it will exist in that nebulous space between sedan, coupe, and hatchback, which makes it a hatchback in our book. It will have a coupe-like profile and a rear hatchback. Inside, it will offer four seats instead of five.

The production GT will be Mercedes-AMG's followup act to the recently revealed Project One hypercar. The increasingly autonomous division showed the 1,000-plus hp car at the 2017 Frankfurt auto show. It will be a difficult act to follow, but if AMG's track record is anything to go by, we surely won't be disappointed.