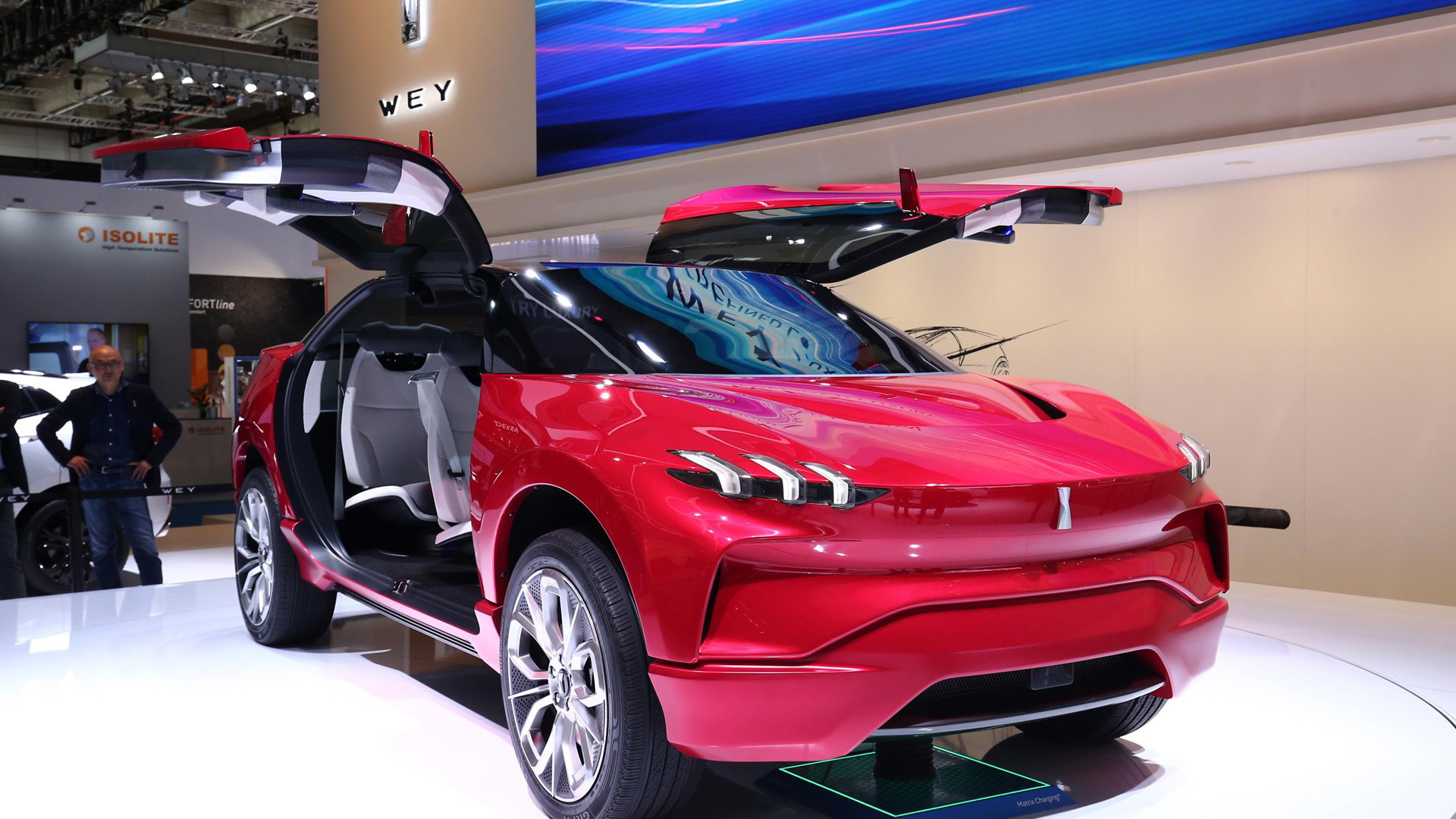 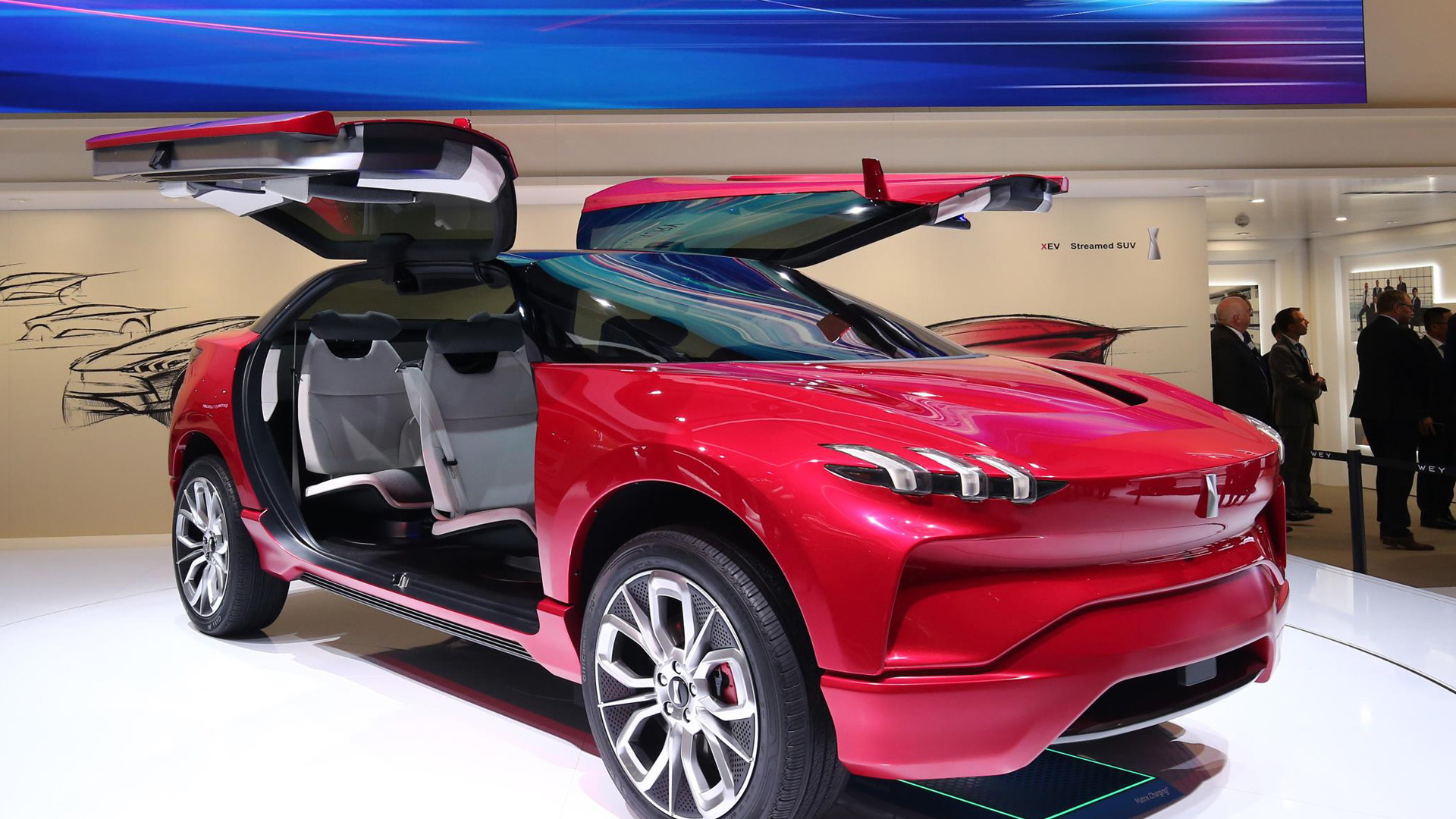 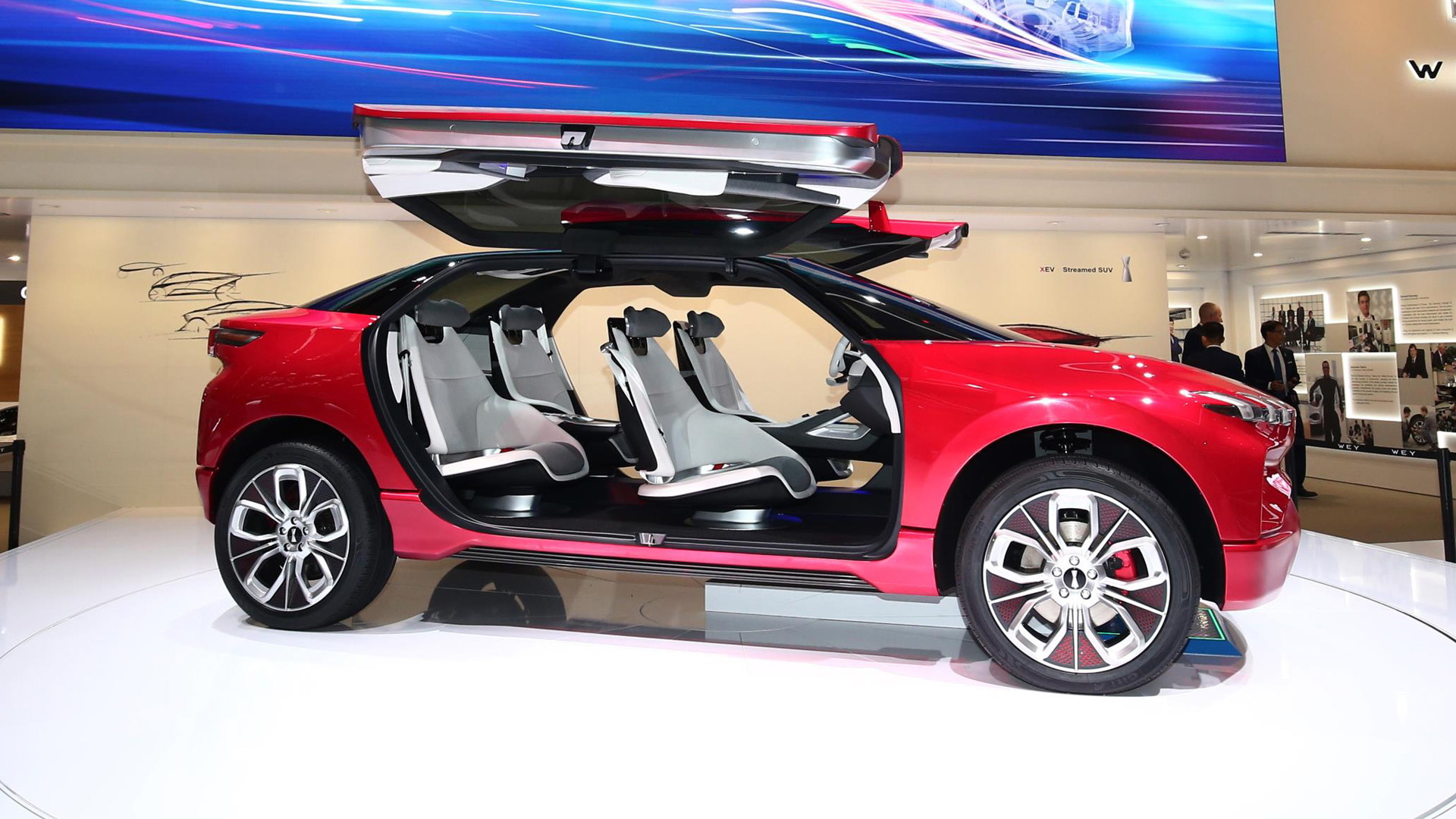 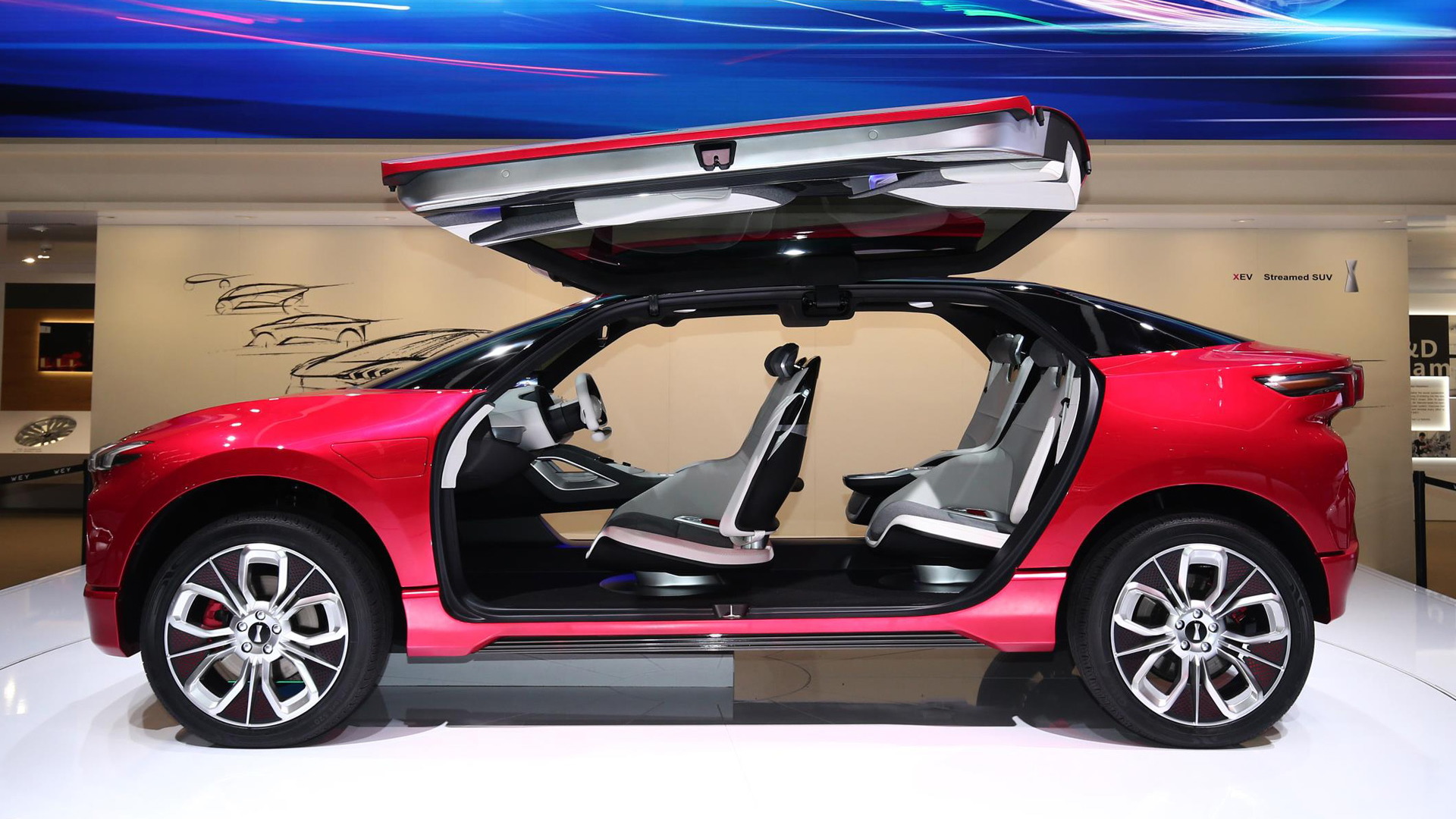 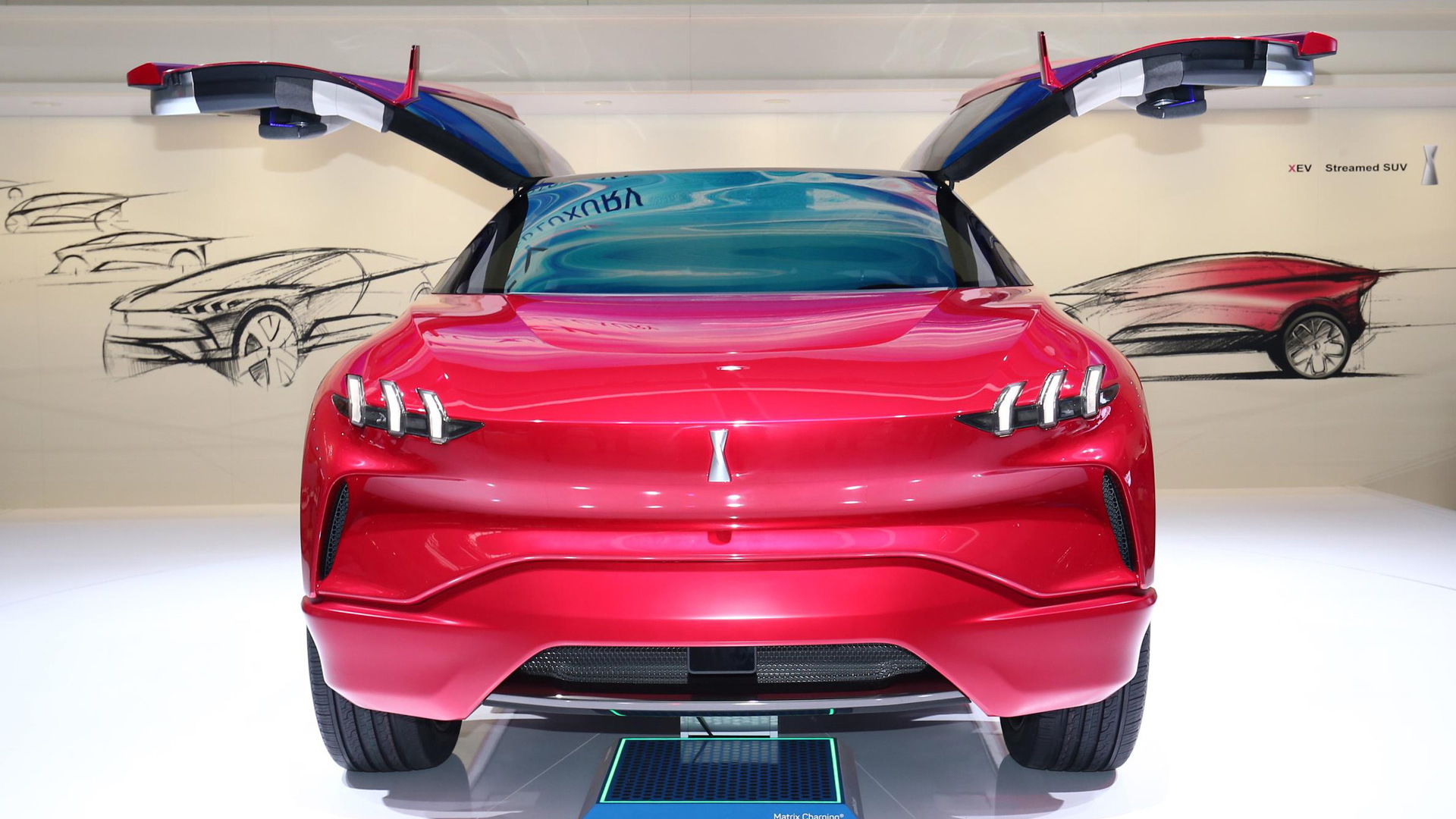 Great Wall is China’s largest producer of SUVs and pickup trucks but the company has ambitions to be much more than that.

Great Wall has openly admitted its desire to acquire Jeep in its attempts to become the world’s biggest producer of SUVs but at the same time the company wants to develop its own brands. Two of its leading brands are Haval and the eponymous Great Wall.

Now the company has added Wey to the list.

Wey was launched in China in 2016 but made its first international appearance a week ago, launching simultaneously in New York’s Times Square (via a sizeable add above the NASDAQ stock exchange) and at the 2017 Frankfurt Motor Show. In Frankfurt, Wey showed off an electric concept dubbed the XEV which the company claims is good for 330 miles of range. The concept is also said to have Level 4 self-driving capability.

Wey also had some production models. The list included the VV5 and VV7 already on sale in China as well as the new P8. The P8 is a plug-in hybrid and officially still a prototype.

For now Wey is limited to the Chinese market but given the moves last week, it's clear Great Wall has global ambitions for the brand.

For more of our Frankfurt Motor Show coverage, head to our dedicated hub.