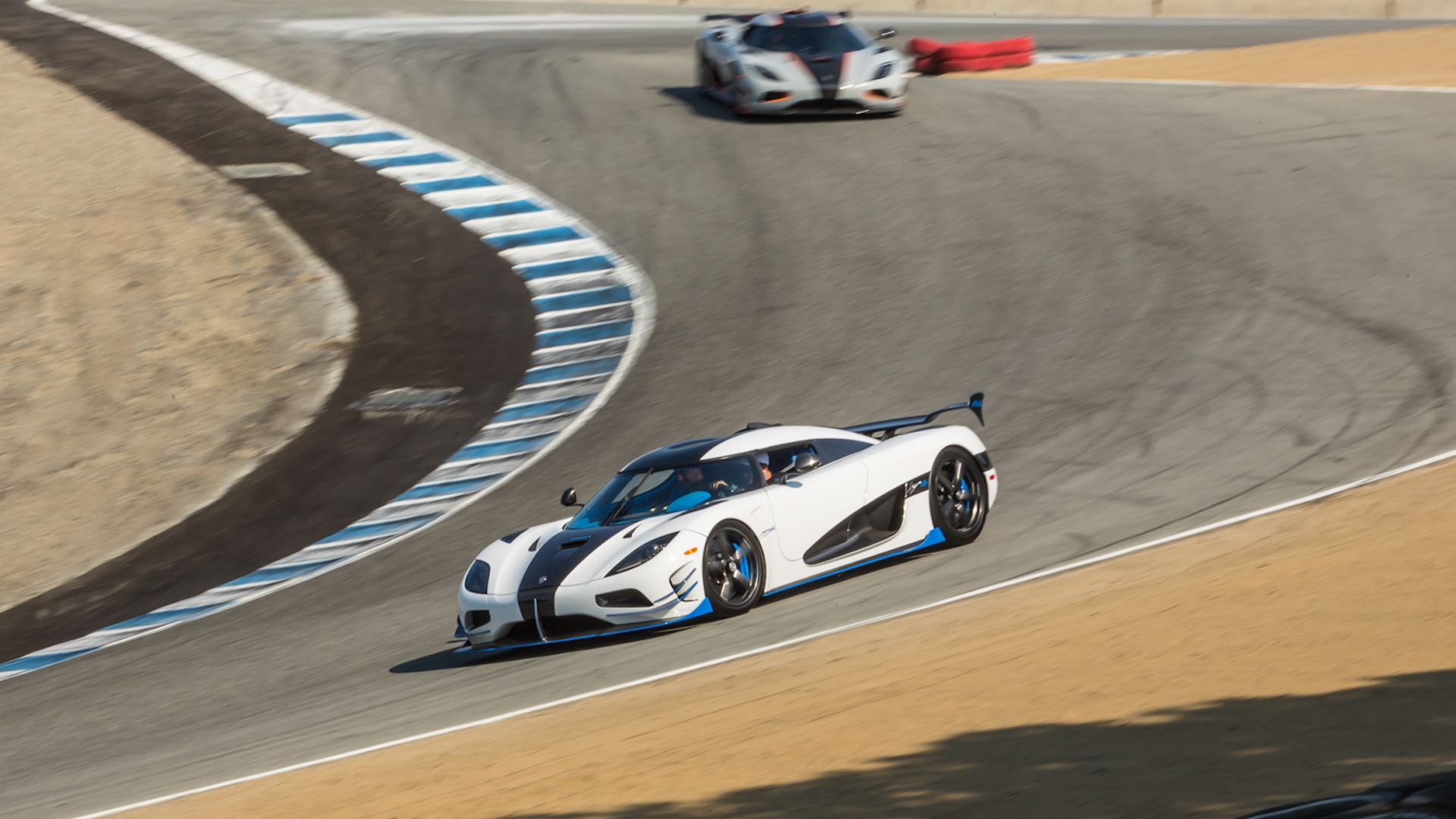 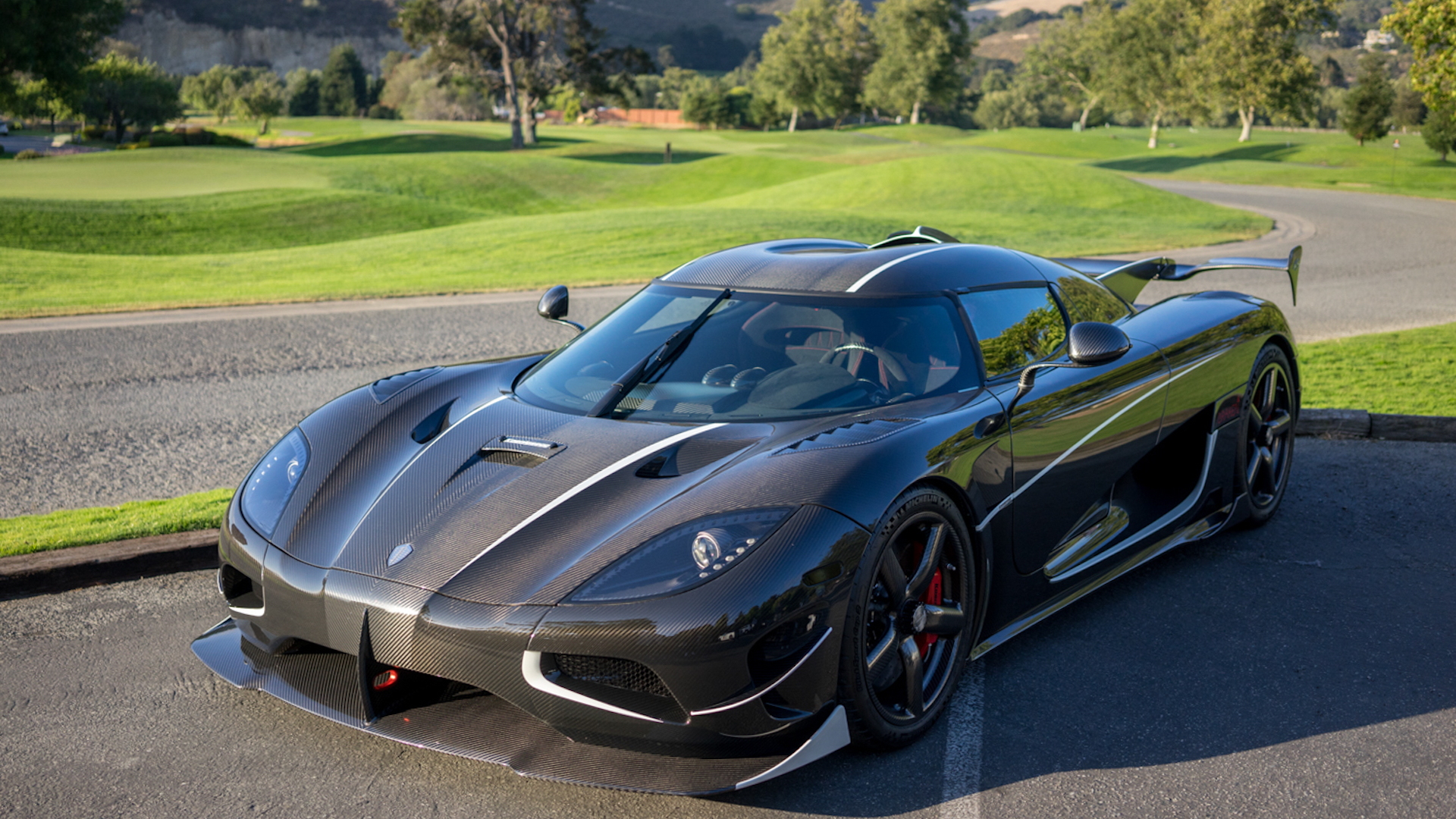 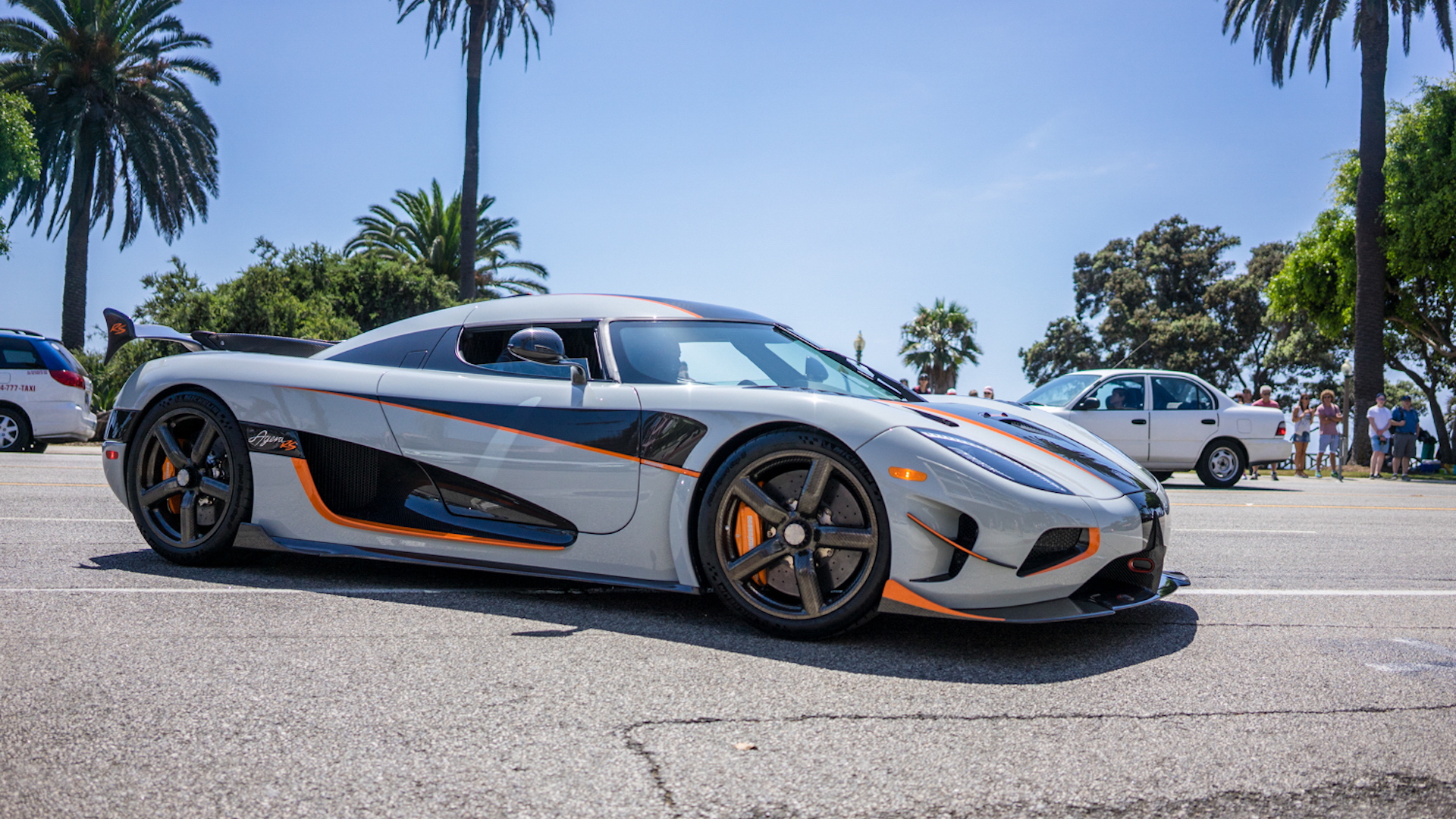 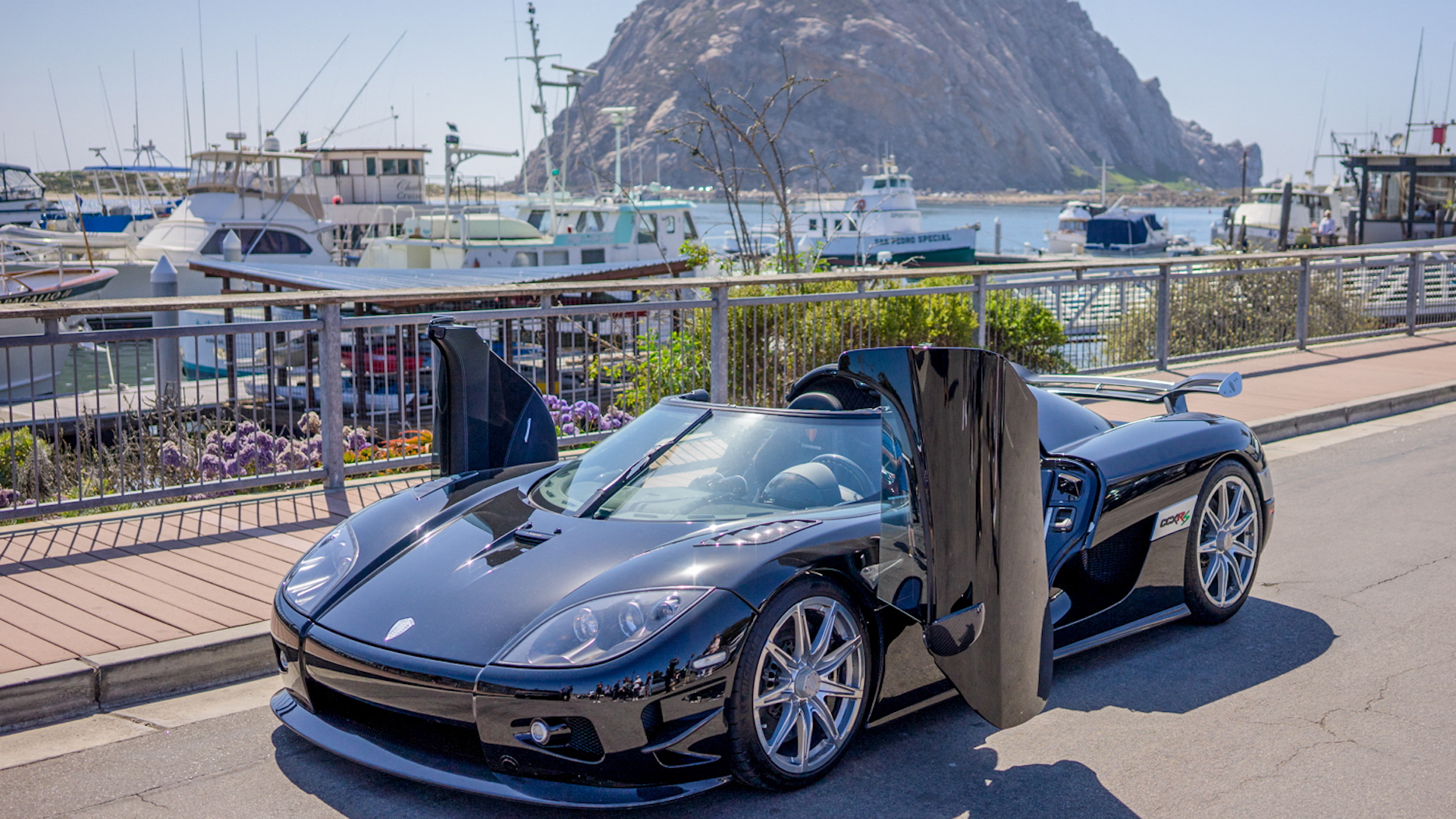 Monterey Car Week is a very special time when ultra-rare automobiles show their faces to crowds eager to get a closer look. Not only do automobile enthusiasts gather at the annual Concours d'Elegance, but owners and fans of all types of cars gather in smaller groups to celebrate their favorite types of cars.

Koenigseggs are no exception. This year, the exclusive event became a roll call for the Swedish supercars delivered in the United States.

Koenigsegg says the 2017 Monterey Car Week was the largest gathering of its cars ever in North America. Owners from across the country arrived in their limited-run cars for a special gathering that included the very first Koenigsegg imported to the U.S., the CCXRS. In total, 11 Koenigseggs were in attendance.

Interestingly, the Koenigsegg One:1 was not present, which is the only example in the world. It was a special car built exclusively for one owner in the United States. It also happens to be the most powerful car in production thanks to a 1,341-horsepower rating.

Should you make it to Monterey next year, drive around to see what you can see. You just may come upon a gathering of Koenigseggs or Paganis or Isotta Fraschinis. And if you stop by to check them out, you'll probably learn more about those cars than you ever thought you could.