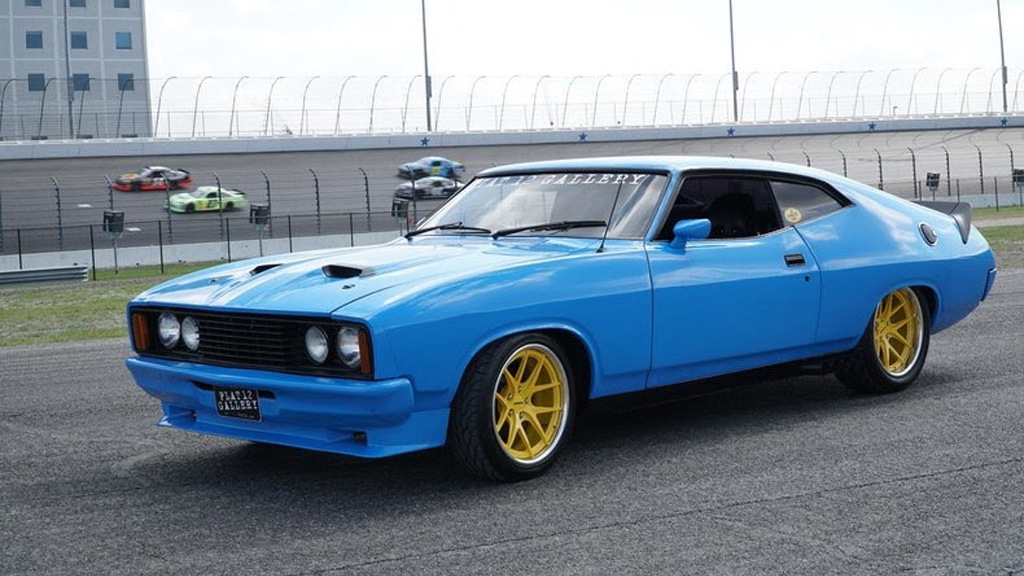 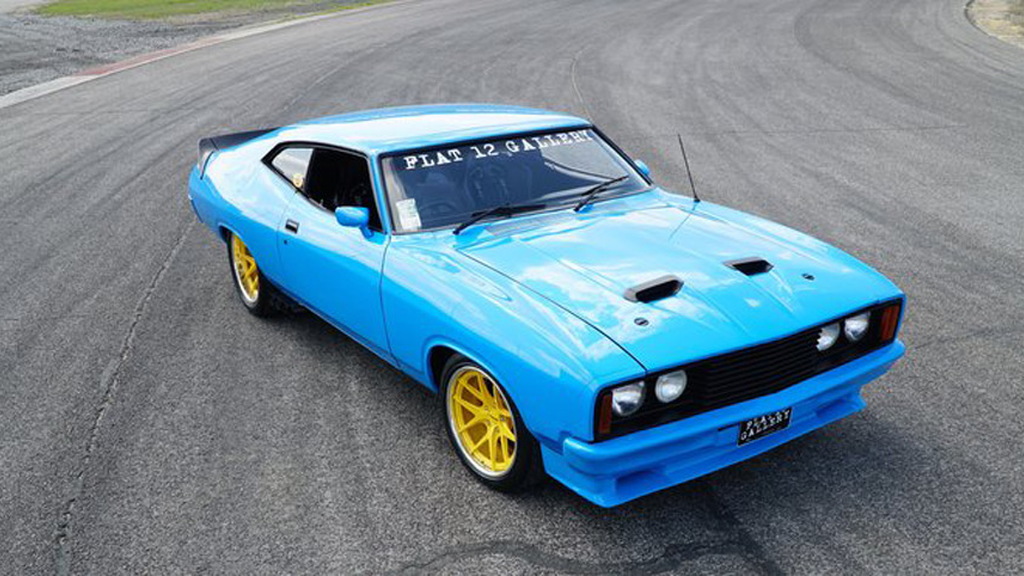 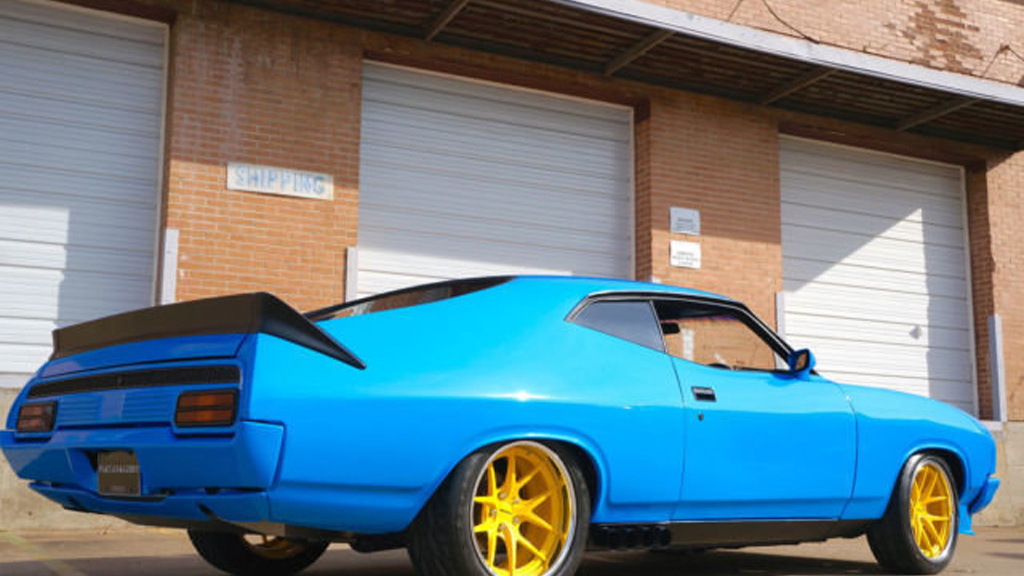 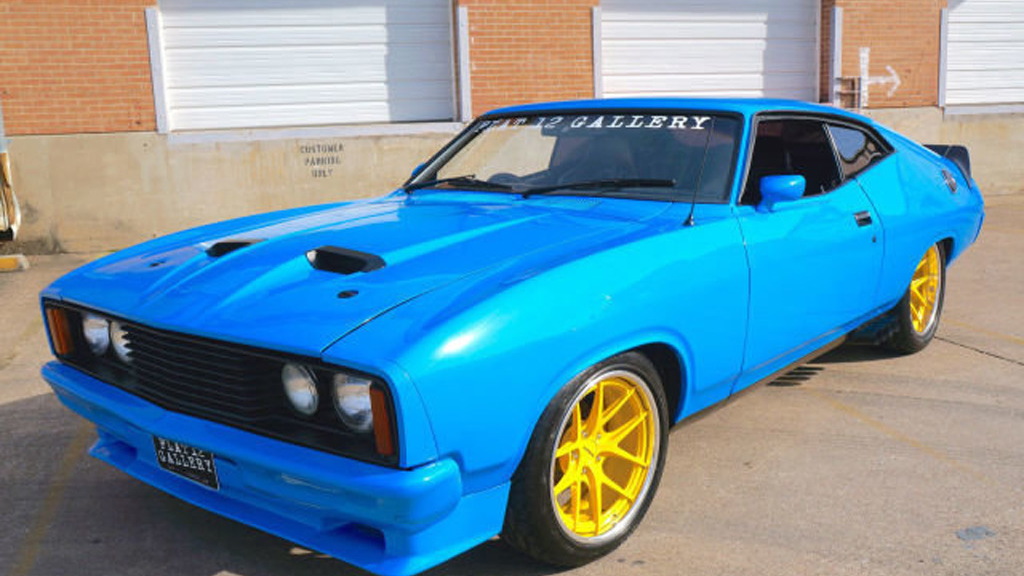 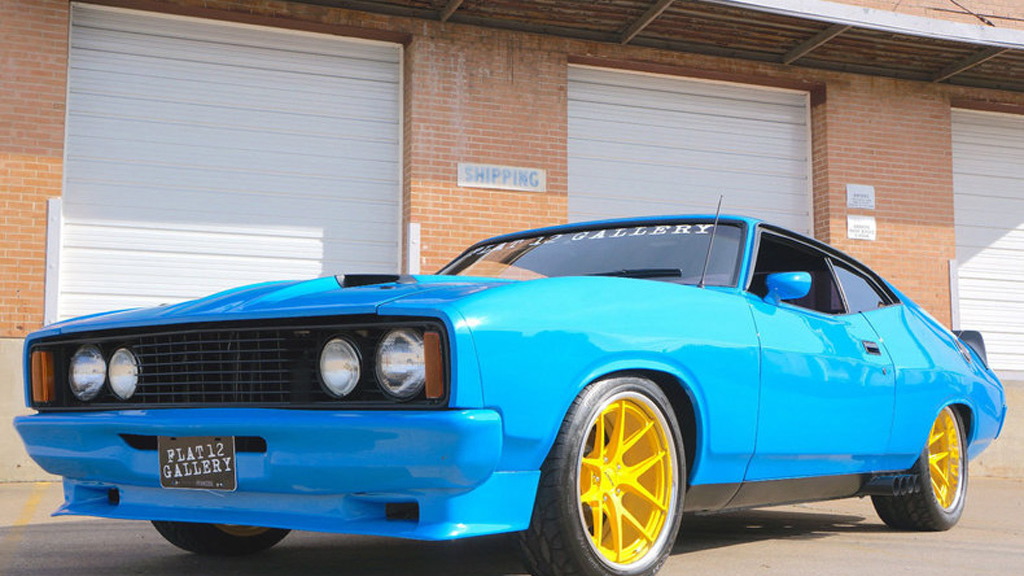 One of the most iconic movie cars of all time is the blacked-out police car from 1979’s “Mad Max.”

Dubbed the Pursuit Special, it was based on a 1973 Ford Falcon XB GT sold in Australia, and through the original movie plus sequels it has grown to become just as popular as some of the human characters. Who didn’t shed a tear seeing it destroyed in 2015’s “Mad Max: Fury Road?”

A 1976 example, the final year for production of the Falcon XB, went under the hammer at the Dan Kruse Classics auction that took place in Midland, Texas on May 27. And someone at the auction scooped up the car with a $44,000 bid. This was the same auction where someone paid $90,400 for a 2009 Lotus Exige once owned by Jerry Seinfeld.

The Falcon was the more interesting, though. The car is one of only a few imported to the United States and still has its right-hand drive configuration. It’s also packed with mods including a Kotzur Cleveland Racing V-8 good for about 540 horsepower; a Tremec 5-speed manual with a Centerforce clutch; and RRS suspension and brakes.

The seller was none other than Jeff Allen, the star of CNBC’s “The Car Chasers” and the founder of classic car dealership Flat 12 Gallery located in Texas.

And in case you’re wondering, the only surviving Pursuit Special from the early “Mad Max” movies currently resides in the Miami Auto Museum as part of the Dezer Collection.