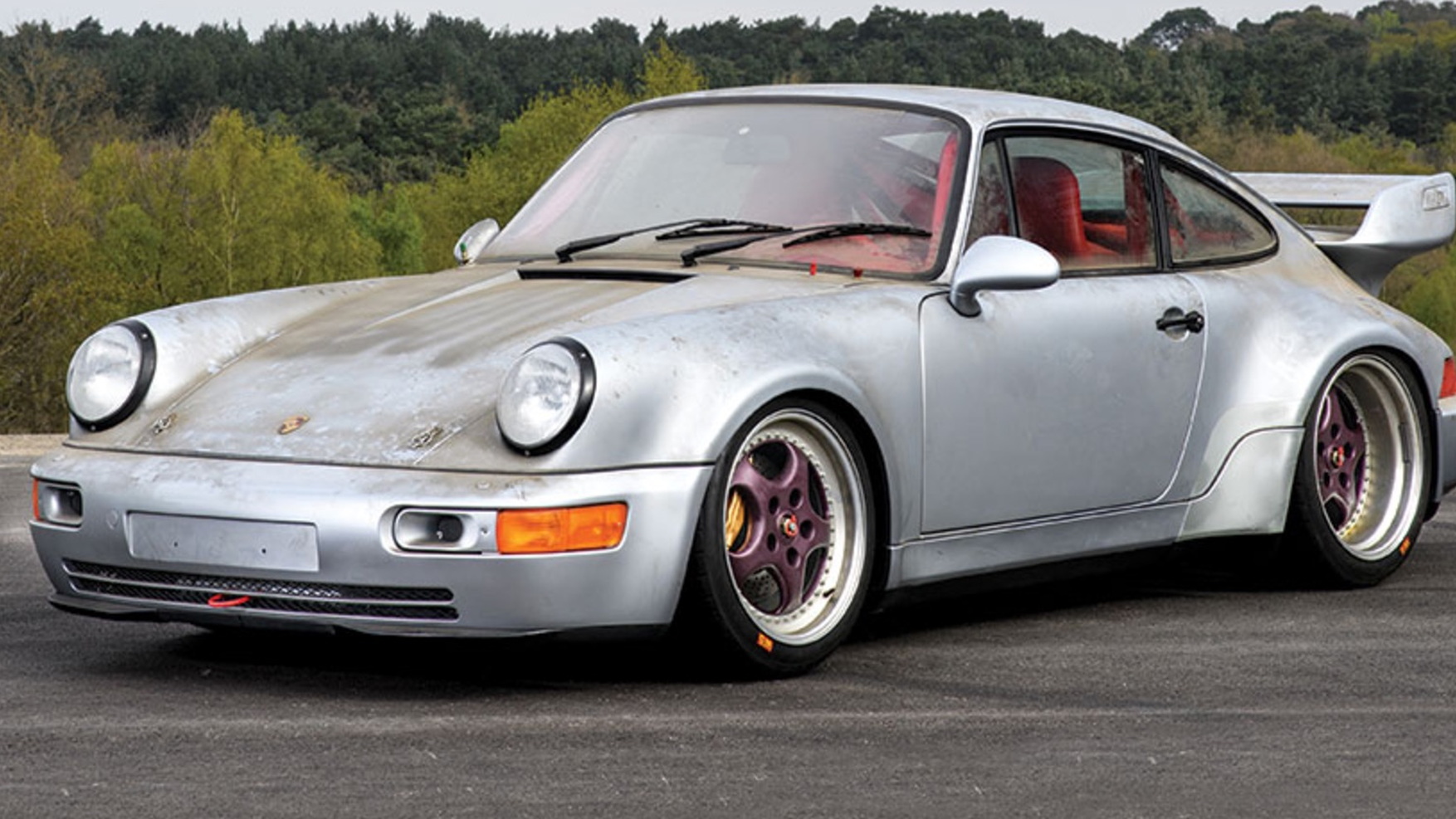 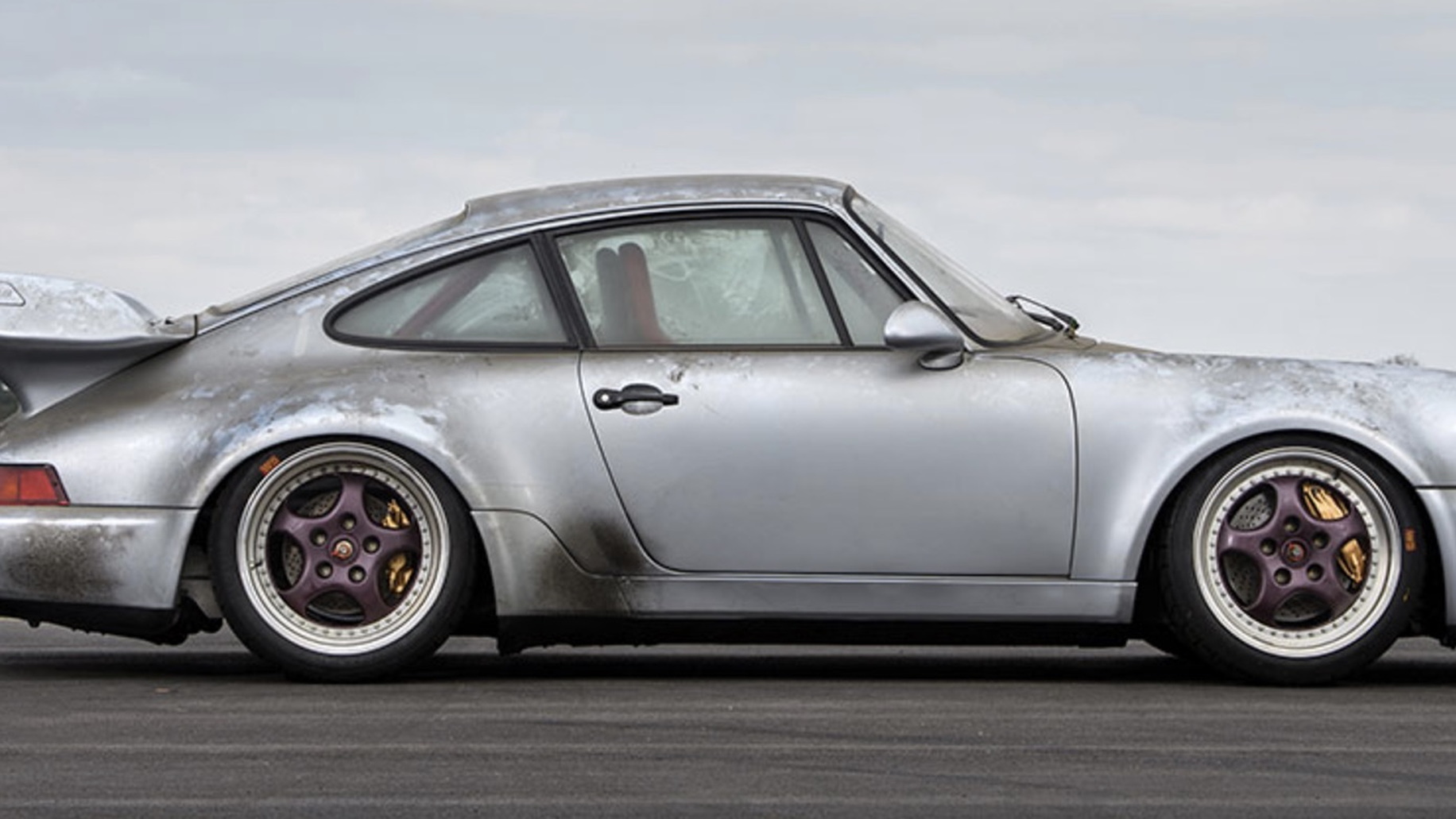 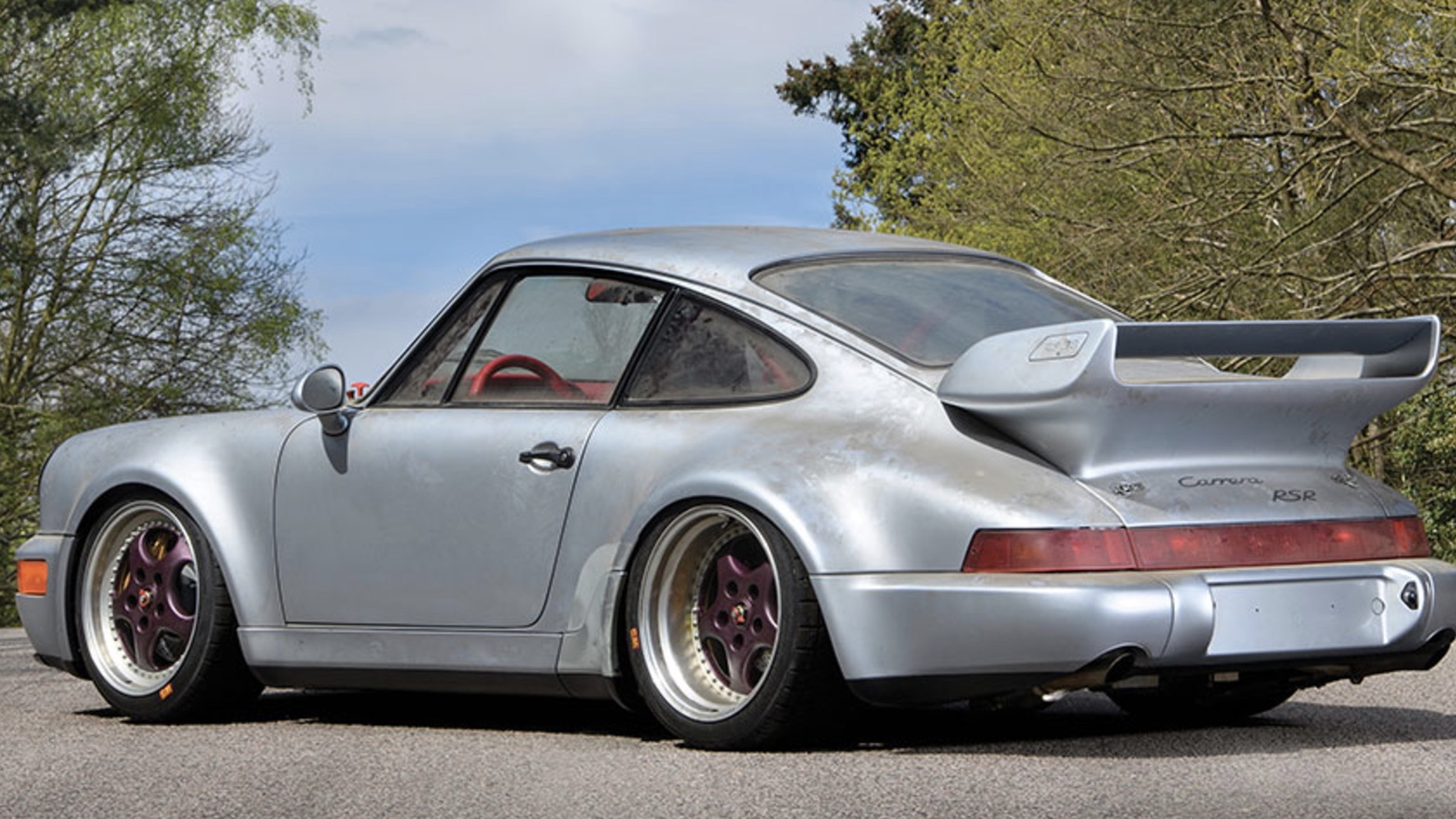 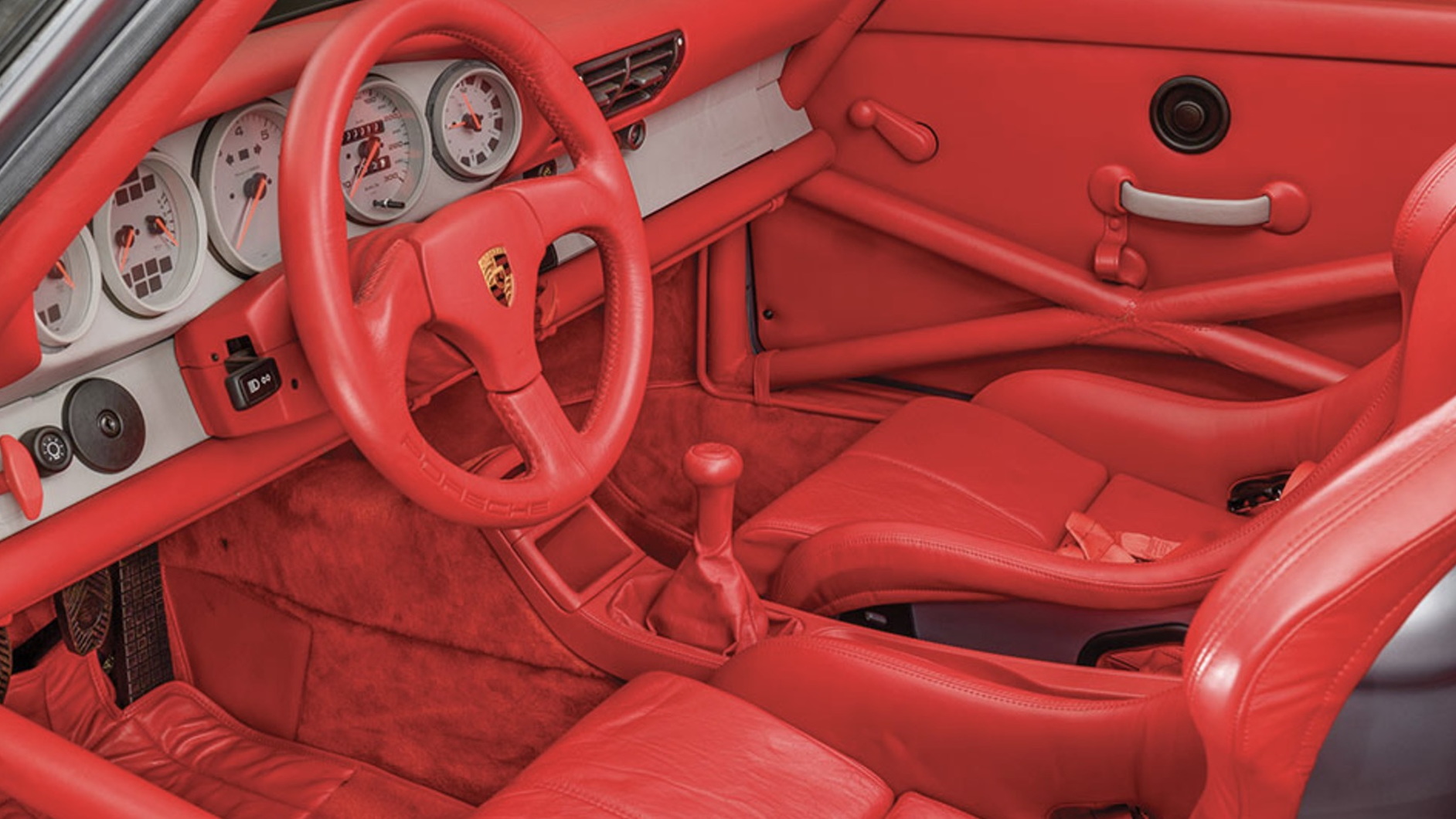 If you have a desirable 911, it might be time to think about sending it across a high-end auction block because classic Porsches are fetching top dollar these days. If you happen to stumble across a supremely desirable example that was also squirreled away in the corner of someone's private collection, get thee to the auction post haste. That's especially a must if the car in question is a 1993 Porsche 911 RSR.

We showed you this one before it went up for auction. It is one of just 51 Carrera RSR cars built by Porsche. Even more rare is the fact that the original owner requested that the interior be fully outfitted in Guards Red leather, rather than prepped for racing duty. Just two of the 51 model run got this treatment.

CHECK OUT: 2017 Porsche 911 Carrera GTS Cabriolet first drive review: the one you want

Once the owner took delivery of the car, it was placed into hiding. The odometer shows just ten kilometers ticked off, and this RSR still wears its original cosmoline rust inhibitor, which is applied at the factory. It needs a proper detail to wash away the decades of dust, and it will be an absolute showstopper at any event it attends.

So how much did it go for? About $2.3 million at the RM Sotheby's auction held in Villa Erba, Italy this past week. We hope the new owner will actually drive the thing, because that's what the RSR was built to do. Out back sits a 3.8-liter flat-6 that Porsche underrated at 350 horsepower. Back in the day, the 911 RSR hit the track in events all over the globe and typically kicked major behind everywhere it raced.

So we can only hope that this low-mileage example gets to touch some of the tarmac that it was built to dominate.  Then again, if the new owner lets it sit for another 24 years and puts it up for auction in 2041, maybe he or she will make a killing, too.