On the surface, today's announcement surrounding a new "Need For Speed" title is a joyous occasion for gamers and racing fans alike. But, taking a closer look reveals something hidden in plain site.

That something is the 2018 BMW M5, which we can say with almost 100 percent certainty is sitting smack-dab on the front of the "Need For Speed Payback" cover artwork. The latest installment in the "Need For Speed" franchise was revealed earlier this morning with the cover art attached to the premiere trailer. Have a look at a spy shot and compare the photos yourself. 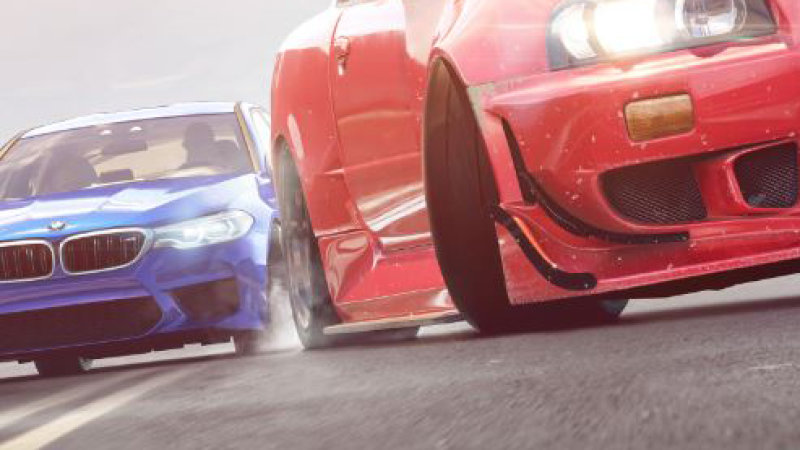 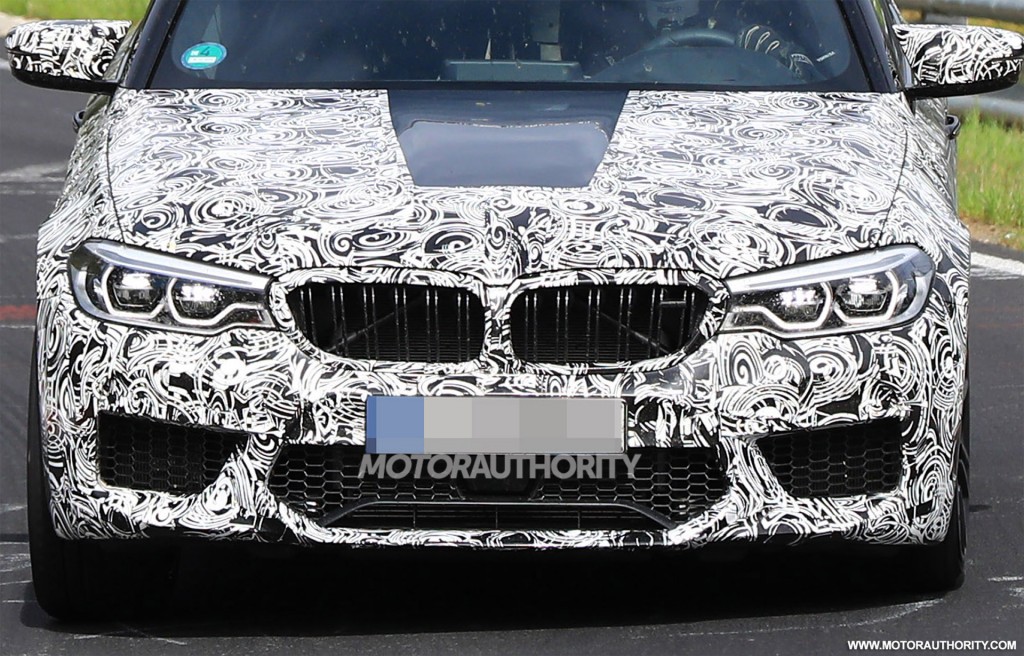 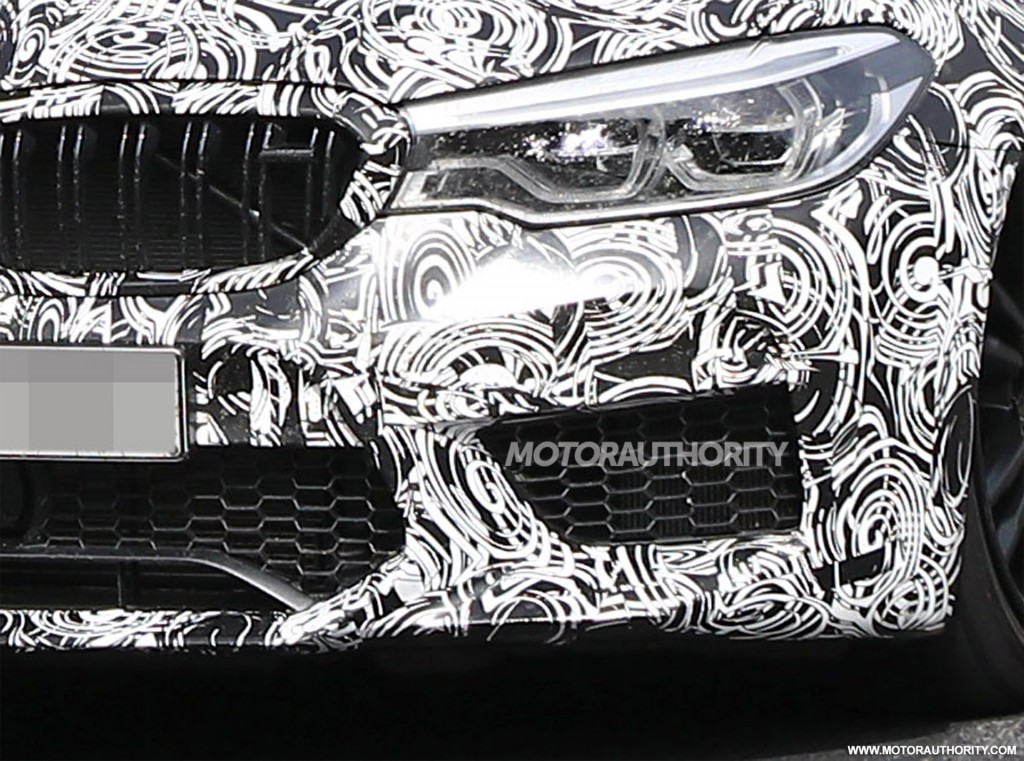 Judging by previously snapped spy shots, the grille, bumper and headlight shapes match pretty well to the blue car in the photo seen here. The design also does not evoke 3- 4- or 7-Series styling; it looks like a 5-Series through and through.

The 2018 BMW M5's inclusion in the latest "Need For Speed" game isn't far-fetched either. The car has been a part of the franchise for years and the 2018 M5 shouldn't be short on performance credentials. A 4.4-liter twin-turbo V-8 engine will sit under the hood, and its undisclosed horsepower (likely above 600) will be sent to BMW's M xDrive all-wheel-drive system; the system can switch to a full rear-wheel-drive bias at the touch of a button.

As for the game, "Need For Speed Payback" follows up 2015's reboot simply titled "Need For Speed." The game promises a "Fast and Furious"-like storyline, immense customization, and, of course, fast cars. Check out more about the game in the trailer above.

BMW is expected to reveal the 2018 M5 later this year. Running parallel, "Need For Speed Payback" will be released on November 10.