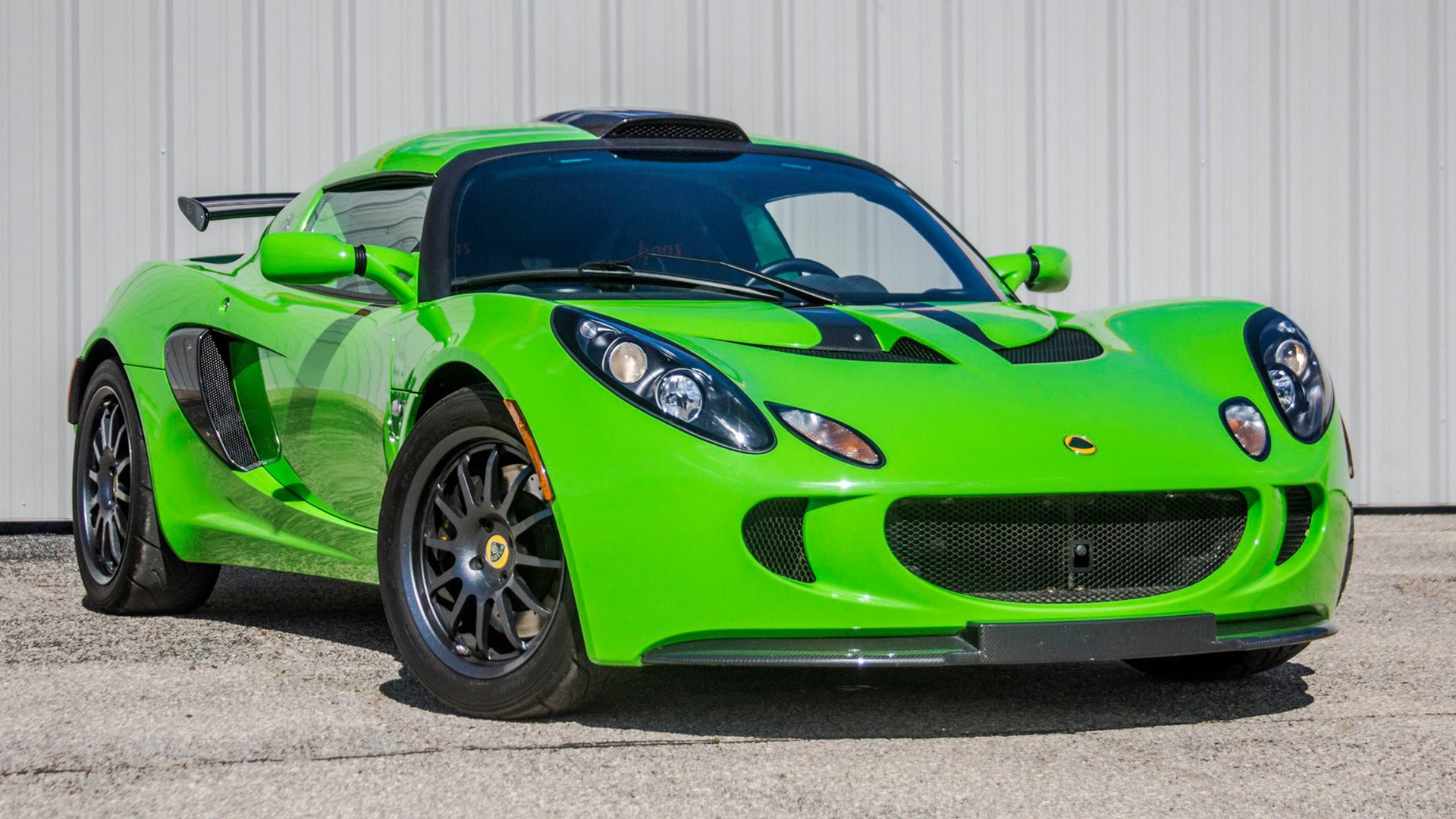 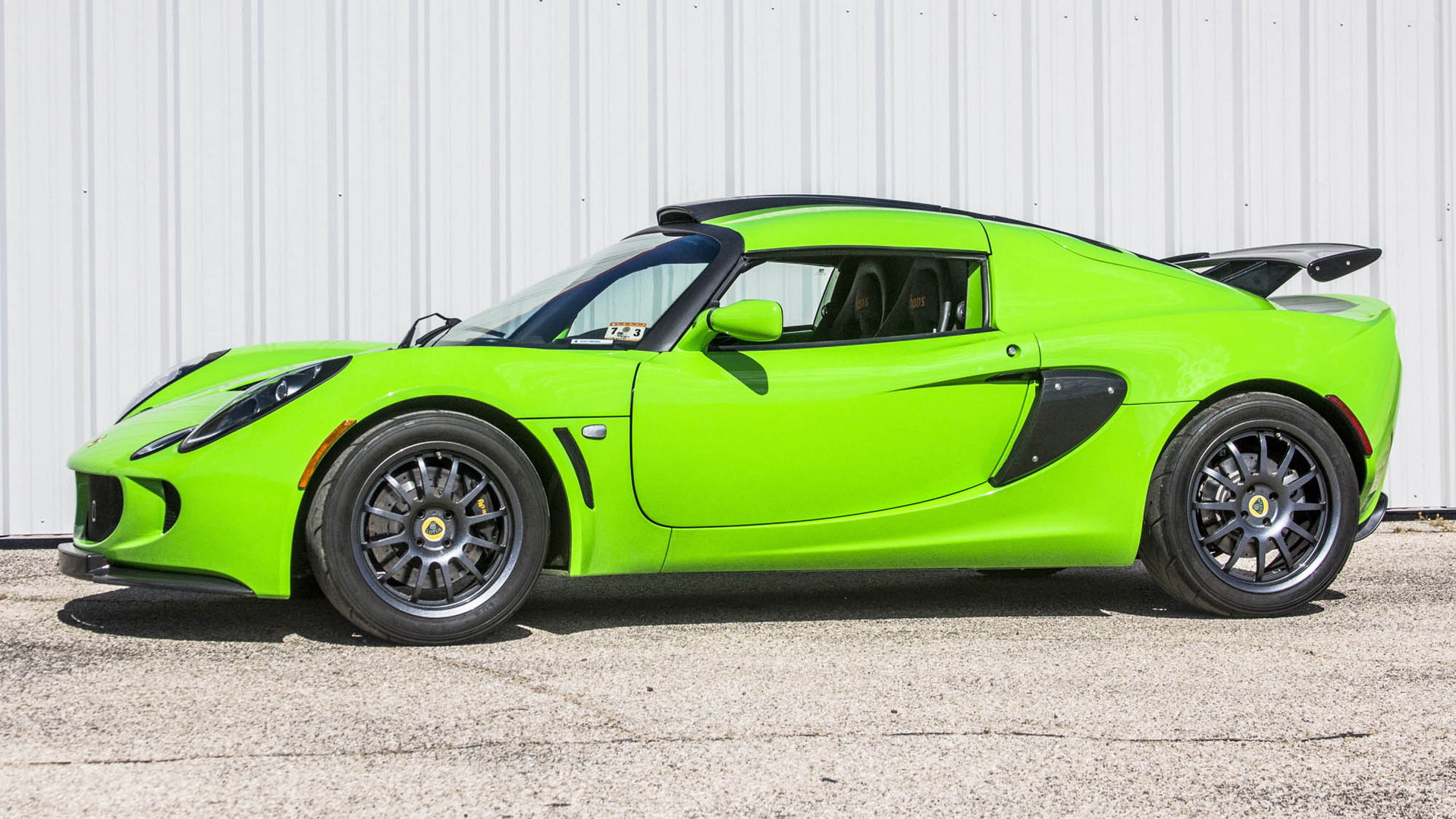 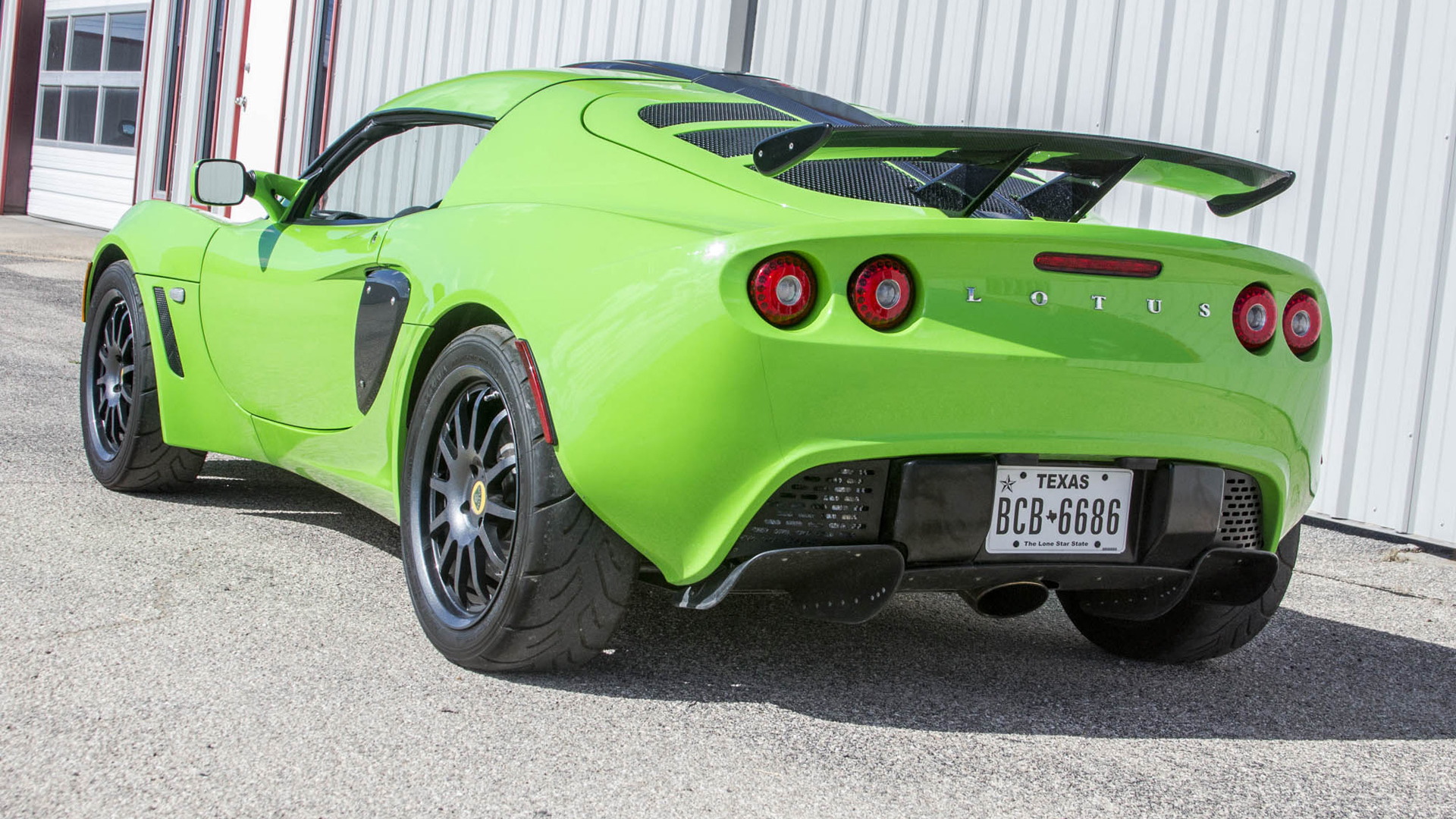 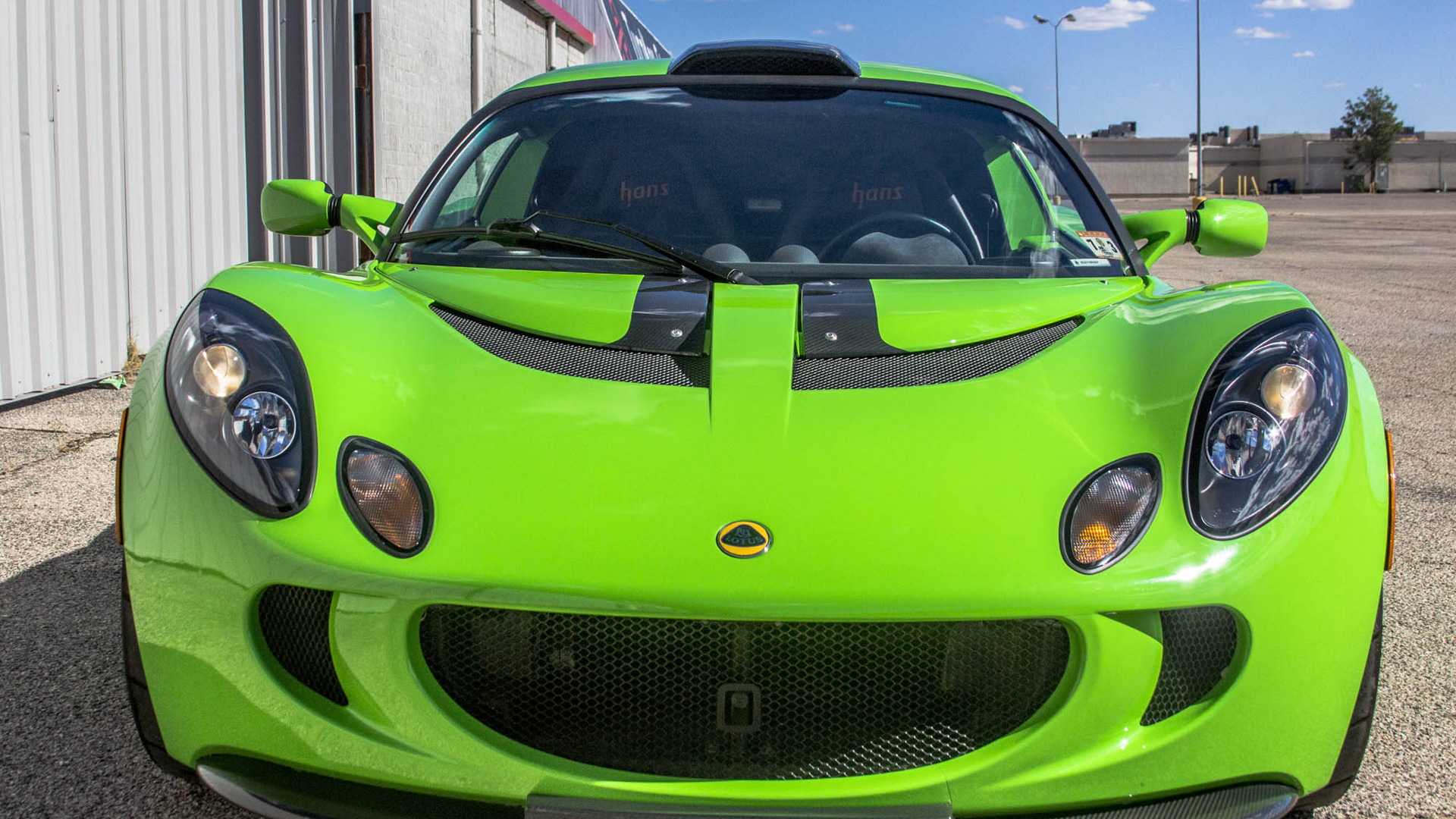 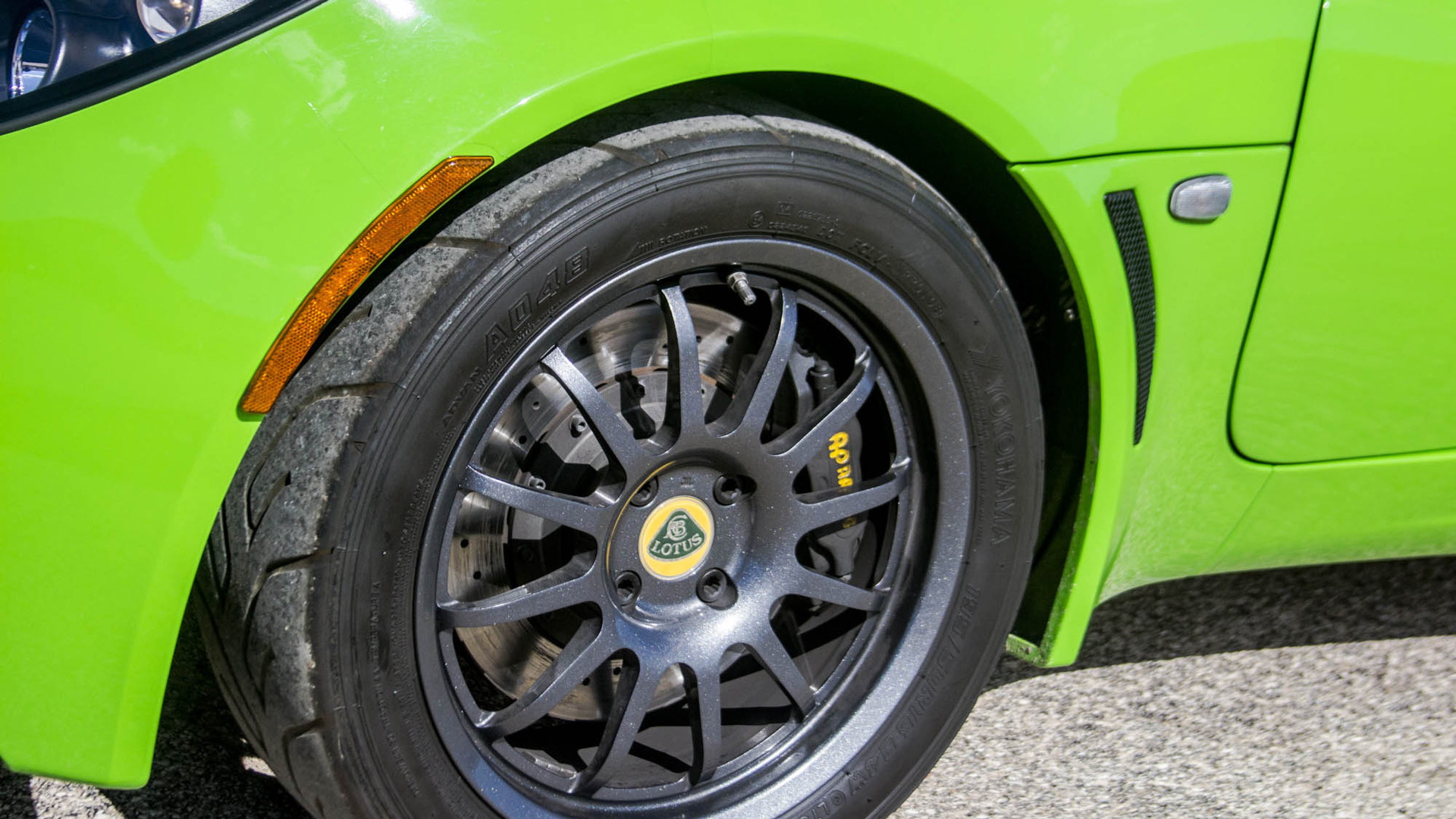 Jerry Seinfeld’s love of Porsches is renowned, but the comedian and television star isn’t averse to cars from other marques.

For example, a year ago we saw Seinfeld sell a batch of cars that included a couple of Volkswagens. Now a 2009 Lotus Exige S 260 he once owned has just been sold. It went under the hammer at the Dan Kruse Classics auction in Midland, Texas over the weekend and went for $90,400.

Seinfeld wasn’t the seller, though. The seller had bought the car from the comedian in 2012 and had the signed documents to prove it. The car currently has just 3,988 miles on the clock.

Dan Kruse Classics predicted the final bid to fall somewhere between $65,000 and $75,000, so it certainly smashed all expectations. The upper estimate is roughly what the car cost when new. Used examples can be found ranging from about $45,000 to $60,000. Of course, none of those have the celebrity factor. And don’t forget, Seinfeld is a true “car guy” so there’s the potential for price appreciation down the road.

Exiges from the 2009 model year are street-legal in the United States. The S 260 features a 1.8-liter supercharged inline-4 delivering 257 horsepower. The mid-mounted engine is mounted to a 6-speed manual and drives the rear wheels. Seinfeld’s version is also decked out in a special order paint finish called Kawasaki Green.