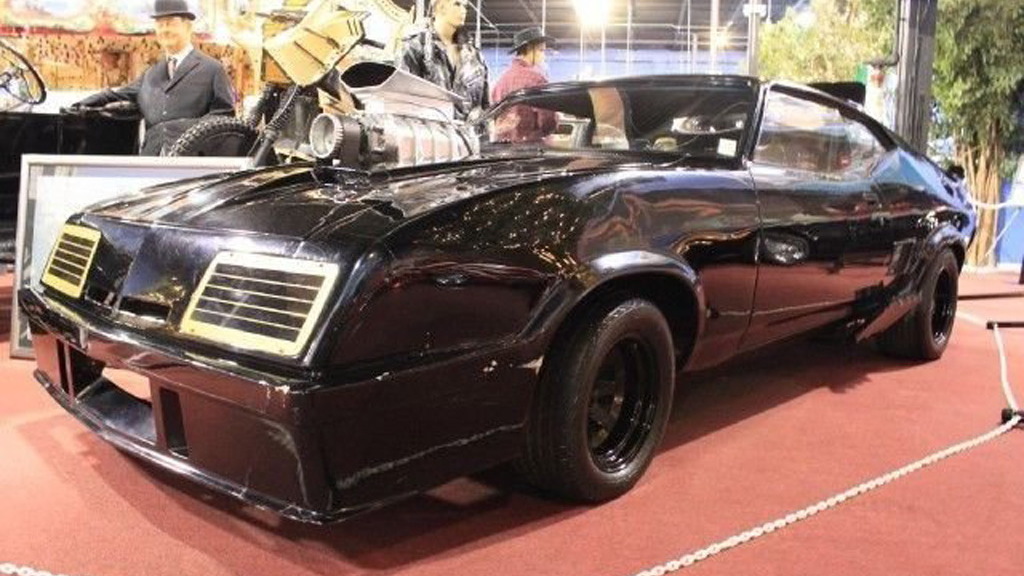 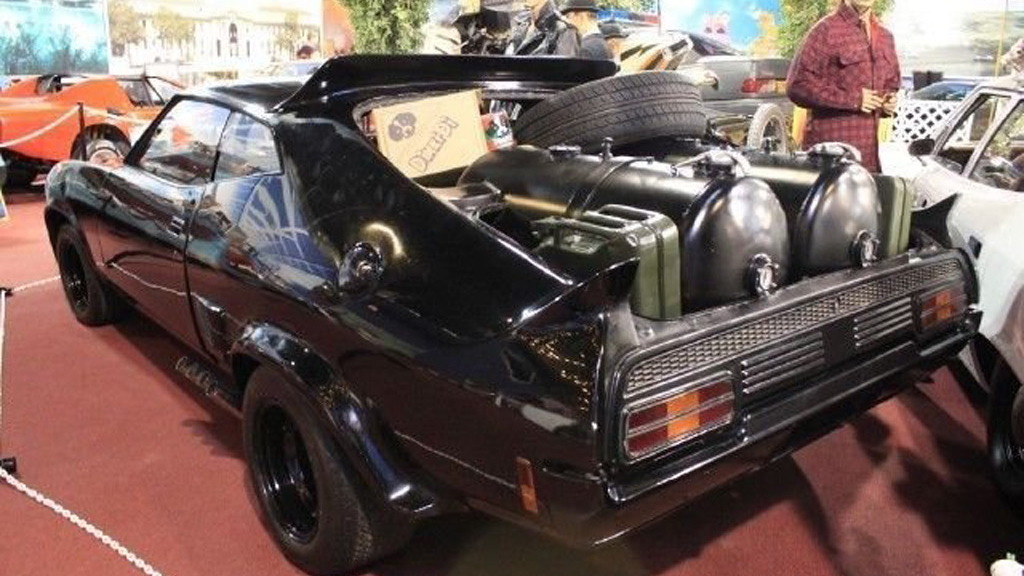 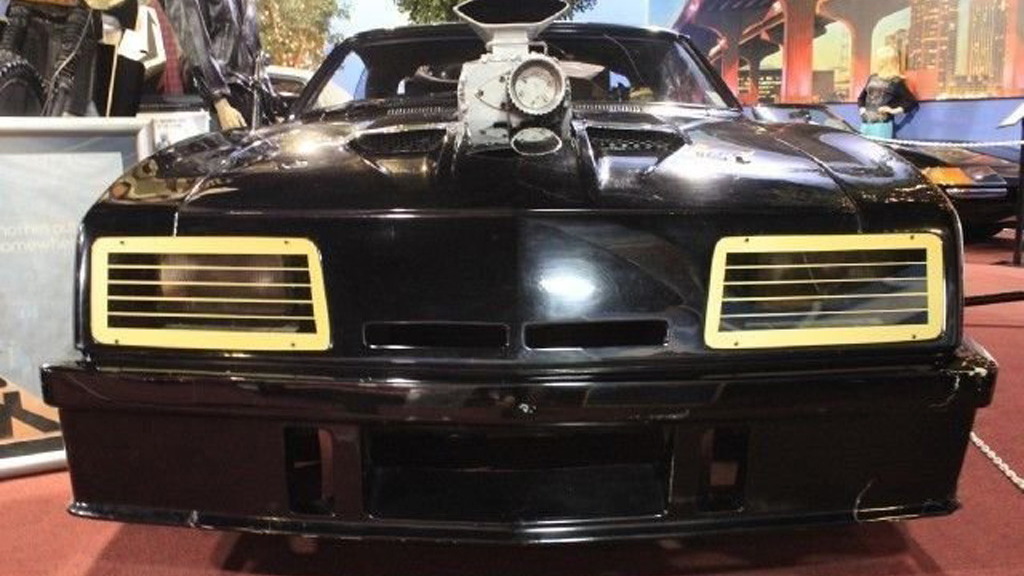 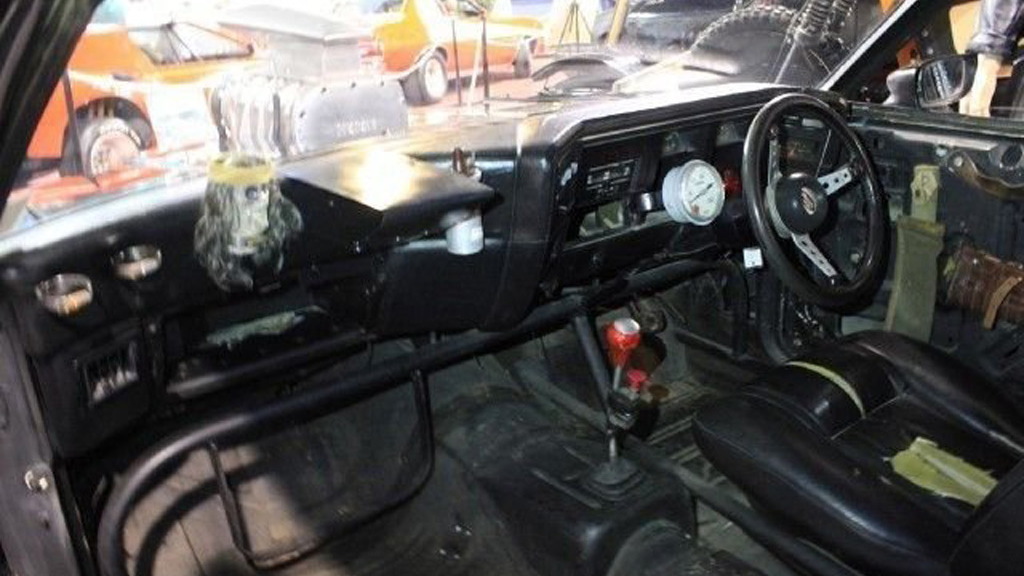 One of the most iconic movie cars of all time is the blacked-out police car from the “Mad Max” franchise.

Dubbed the Pursuit Special, it was based on an XB-series 1973 Ford Falcon GT coupe sold in Australia and through the original movie plus sequels has grown to become just as popular as some of the human characters. Who didn’t shed a tear seeing it destroyed in 2015’s “Mad Max: Fury Road?”

The same modified XB Falcon was used for filming of the original “Mad Max” movie released in 1979 and its first sequel, “Mad Max 2,” released in 1981. That very car currently sits in the Orlando Auto Museum in Orlando, Florida, and can be yours as it's up for sale.

It's part of a vast collection of movie cars and other classics owned by real estate mogul Michael Dezer. No price is mentioned in the listing but it's rumored Dezer previously knocked back an offer of $2 million.

The car was then sold to a scrapyard but was picked up in 1985 by Bob Fursenko who restored it and took it on tour. It then traded hands a few times before ending up at the Cars of the Stars Museum in the United Kingdom in the early 1990s. The museum was closed in 2011 and its collection, including the “Mad Max” car, sold to Dezer.