Chevrolet thinks it has found a sweet spot with the 2017 Colorado ZR2—offering a shorter, lighter rock-crawling experience—but the Raptor remains king of the high-power off-road scene. Just ask Ken Block.

Ford poured extensive development into the 2017 Raptor to ensure its off-road credentials were unmatched in various areas. To deliver the expected on- and off-road performance, Ford effectively merged  all-wheel drive with four-wheel drive.

The Raptor's driving modes selector, known as the Terrain Management System, utilizes an advanced dual-mode transfer case that incorporates both drive types and electronic lockers. Drivers can operate in 4x4 mode without the potential for driveline binding on high-traction areas. Ford fine tuned the 4x4 system to blend the best of both words based on road surface conditions. 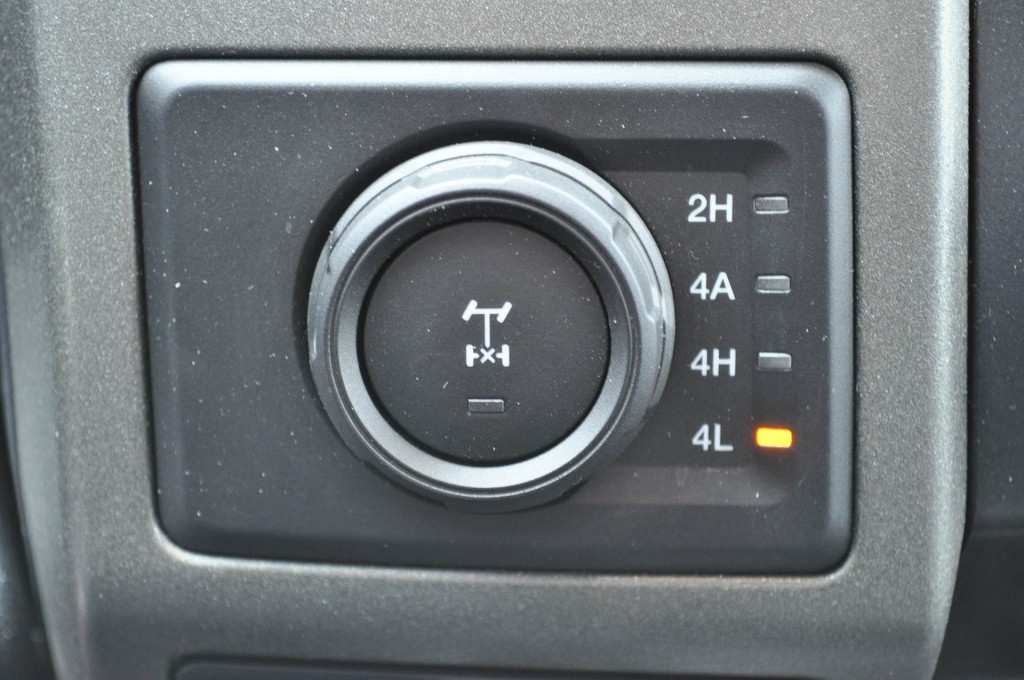 The transfer case, in turn, can vary the clutch torque to a particular environment. As an example, Weather mode is tuned for slippery surfaces, while Sport mode provides a rear bias from the 4WD and AWD blend.

When off-road, however, high and low 4x4 modes are operated electronically via a shift-on-the-fly system. In Mud/Sand or Baja modes, 4x4 high is activated to tackle loose ground. When going gets rough, 4x4 low is activated to maneuver and crawl over various obstacles such as rocks and other hard terrains.

While the computer will handle most of the hard stuff, the driver can also manually override the system to further tune the settings according to their desired experience.

We found a lot to like—and some dislikes—while we recently spent a week with a 2017 F-150 Raptor. Ford's badass pickup truck handled everything thrown at it with few daily driving consequences. While many may miss the snorting V-8 from the original Raptor, there's no denying the 2017 Raptor is one tough truck.