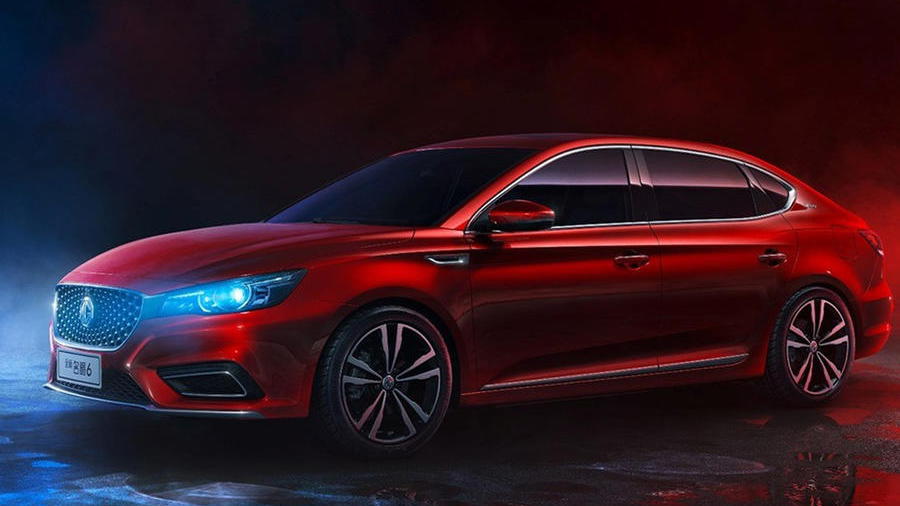 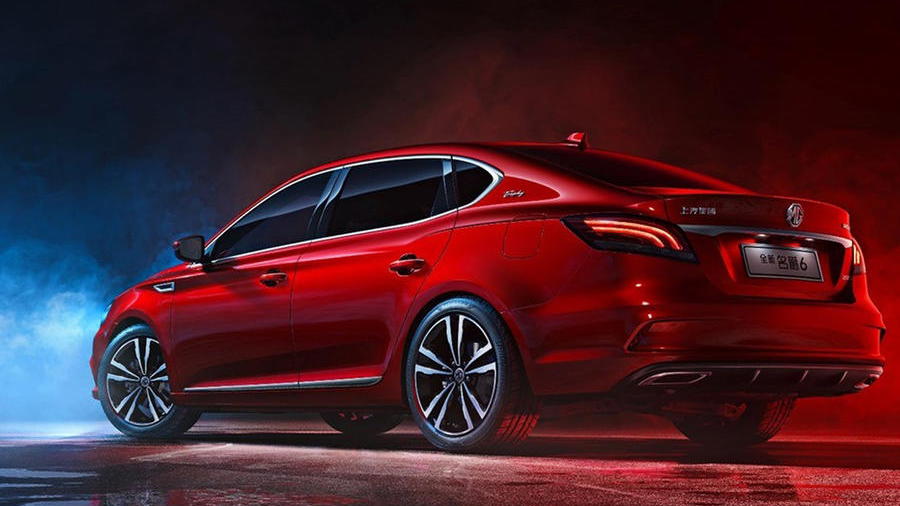 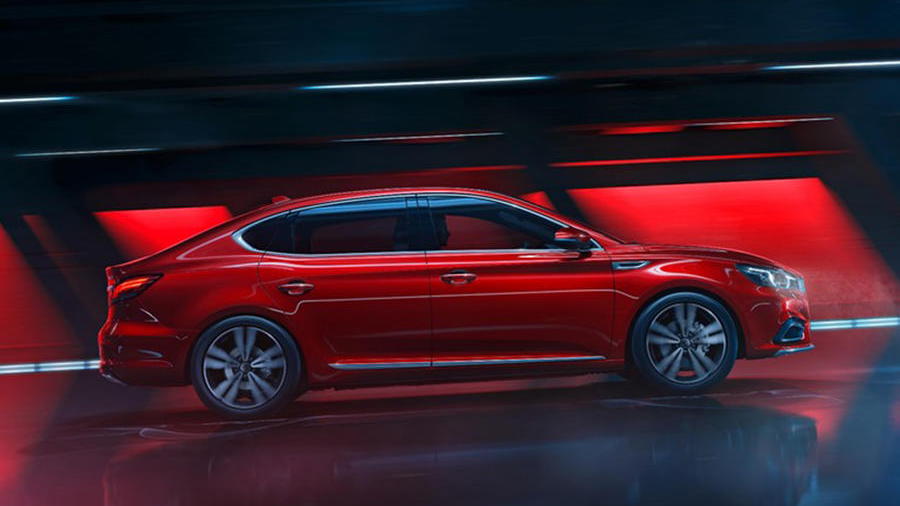 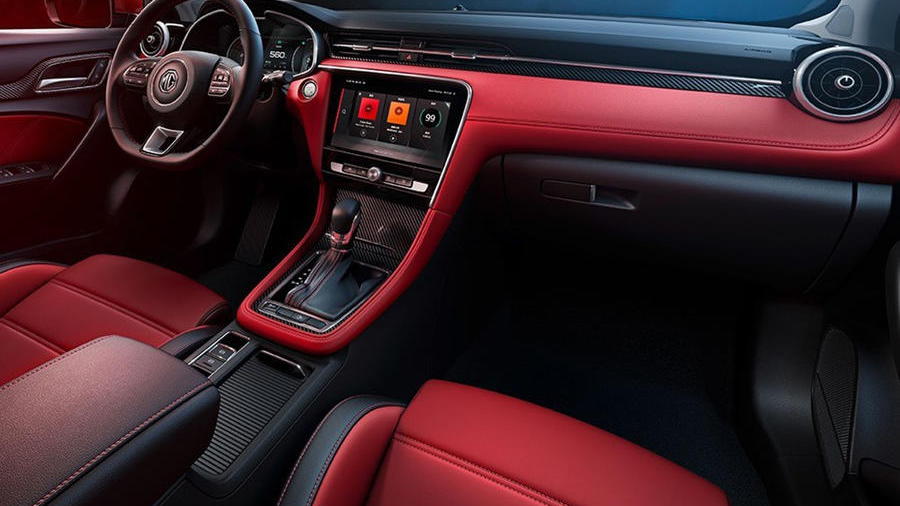 In 2011, revived British marque MG started production of a hatchback called the MG 6 in the former Austin factory in Longbridge, United Kingdom.

MG’s prospects have improved significantly since then, thanks mostly to the resources of Chinese parent company SAIC. Today, you’ll find MG operating in more markets and with a much-improved lineup.

The latest addition is a new MG 6 which is in the form of a handsome mid-size sedan.

The new MG 6 takes plenty of inspiration from the MG E-Motion concept car shown during April’s 2017 Shanghai Auto Show. It looks to have taken the best from Mazda's design language and mesh it with a Mercedes-Benz-inspired front grille. The real story is inside, though.

The interior has been designed to look and feel much more premium than the one found in the outgoing MG 6. Although the car shown is a Chinese-spec car, it doesn't skimp on thoughtful touches, such as the red-leather inserts in the seats and more red hues on the dashboard and door panels. There's also a standard touchscreen infotainment unit which is flanked by a lack of physical buttons. Most of the essential controls are found on the steering wheel, though voice activation is also present.

The new MG 6 shares underpinnings with the i6 from fellow SAIC brand Roewe. This means the i6’s engines will also find a home in the new MG sedan. The list includes a 1.0-liter inline-3 that produces 123 horsepower and a 1.5-liter inline-4 that makes 164 hp. A plug-in hybrid version of the MG 6 is also possible, which would use the Roewe i6's 1.0-liter engine paired to an 82-hp electric motor.

As mentioned, the version shown is for the Chinese market. MG will announce versions of the MG 6 for other markets during 2018. Unfortunately, the United States won’t be one of them.