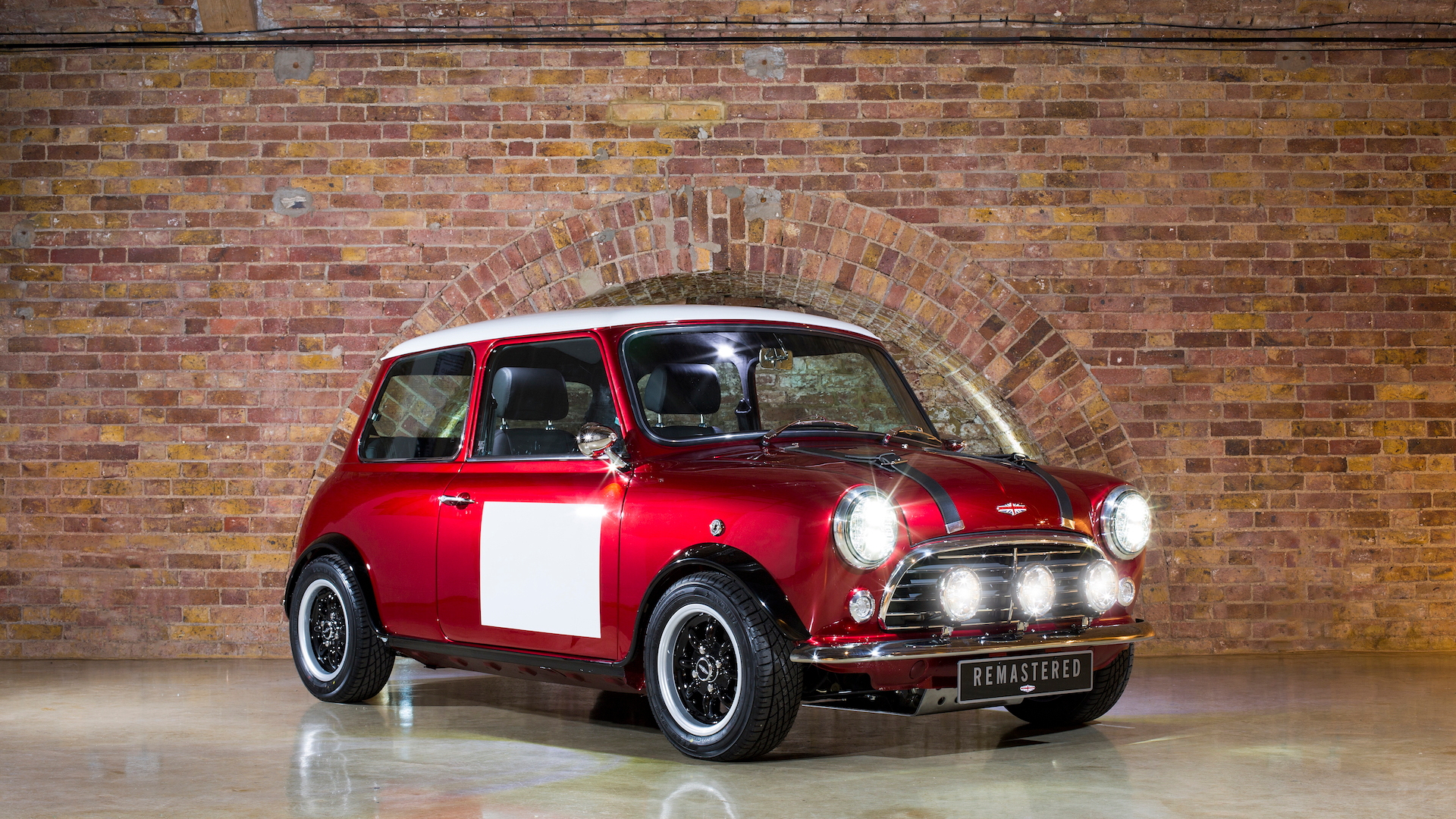 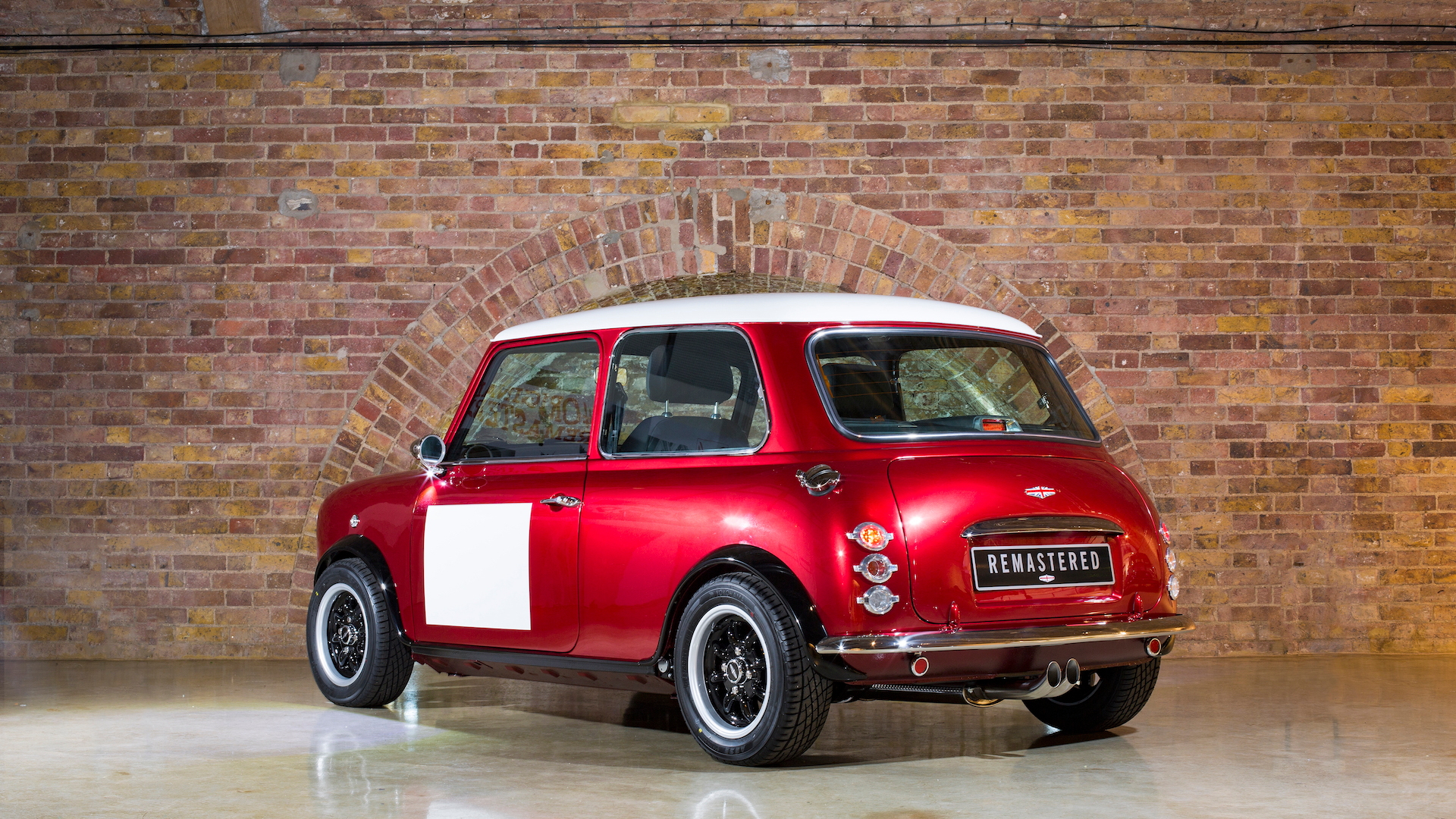 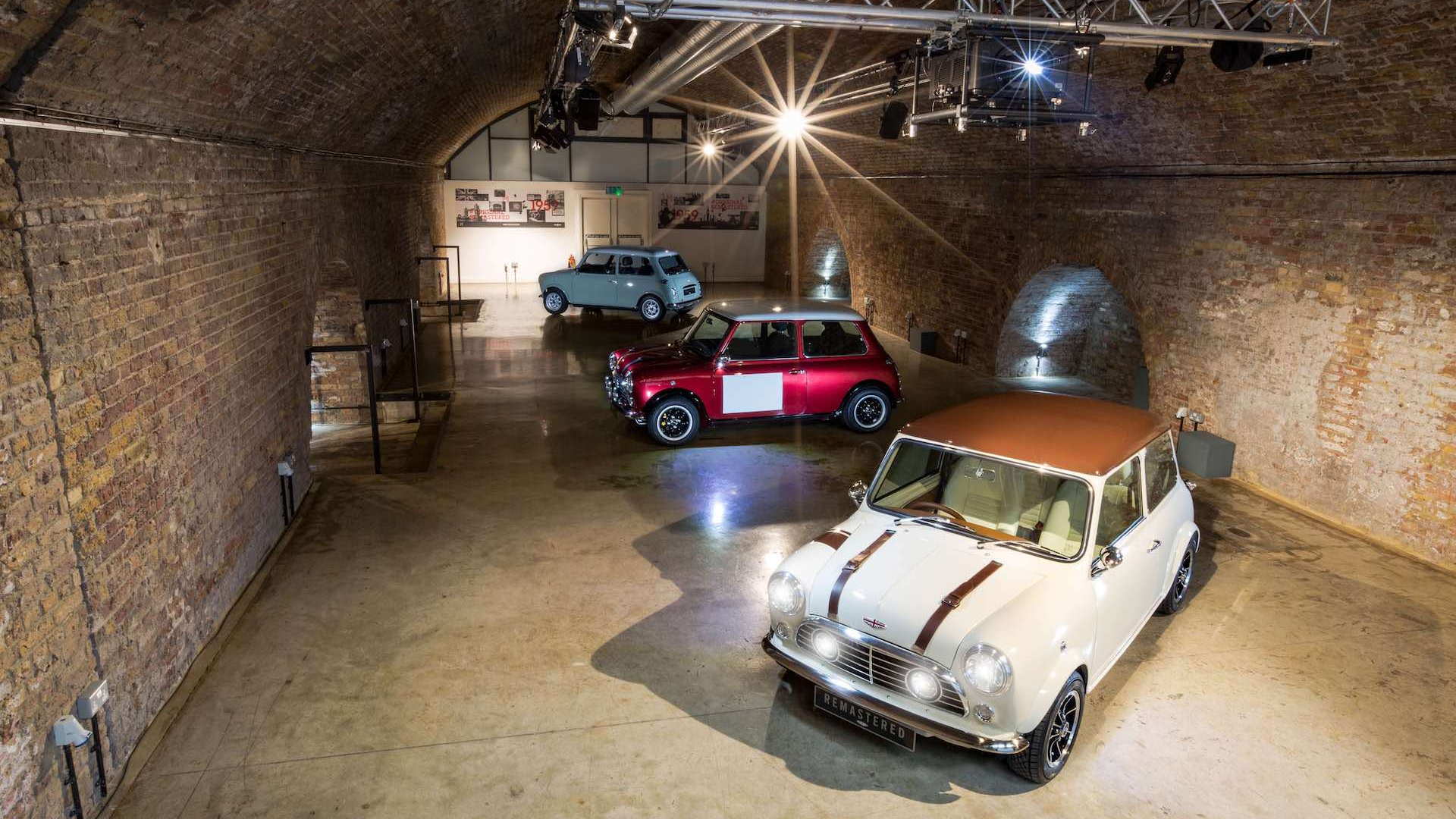 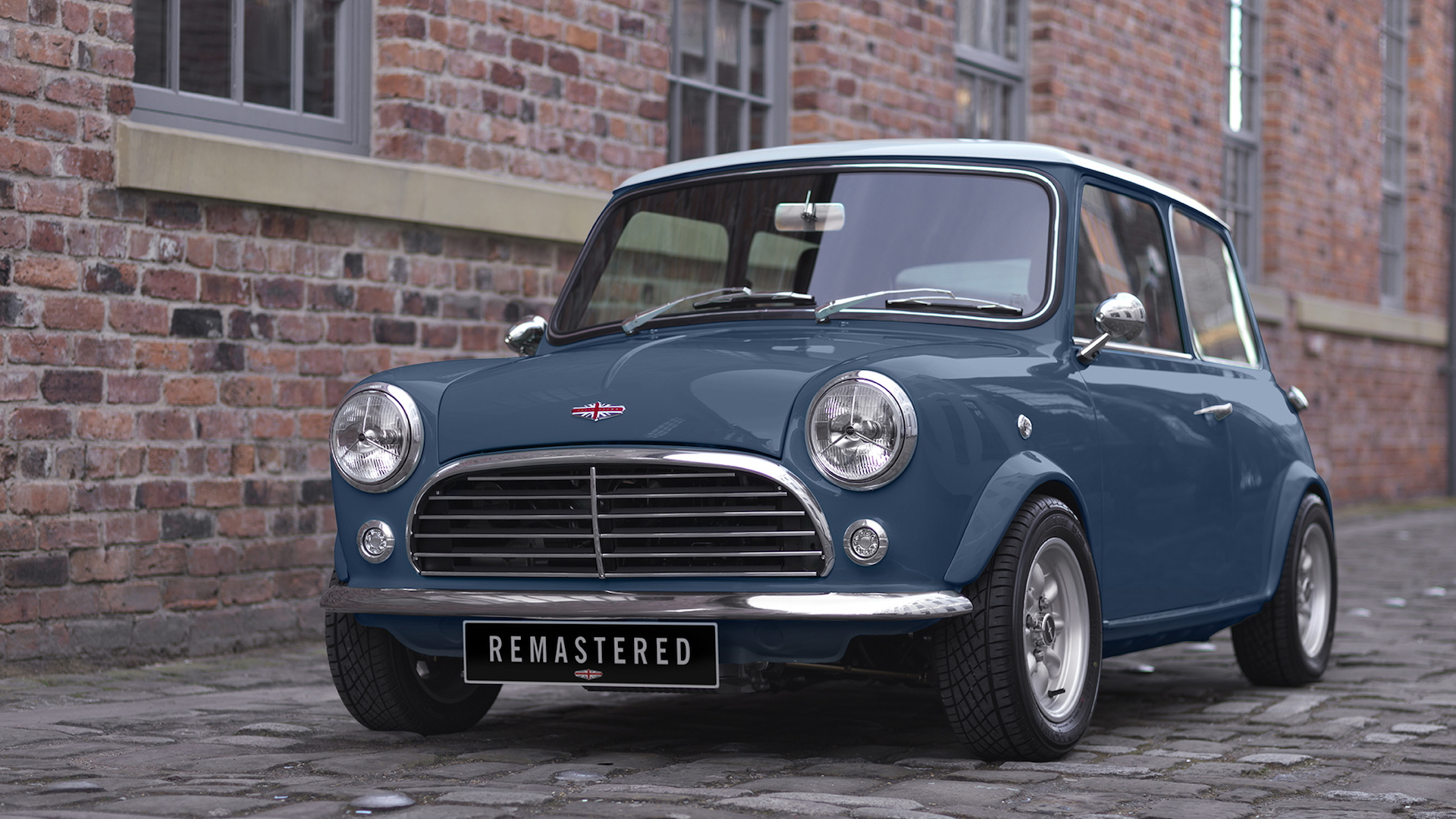 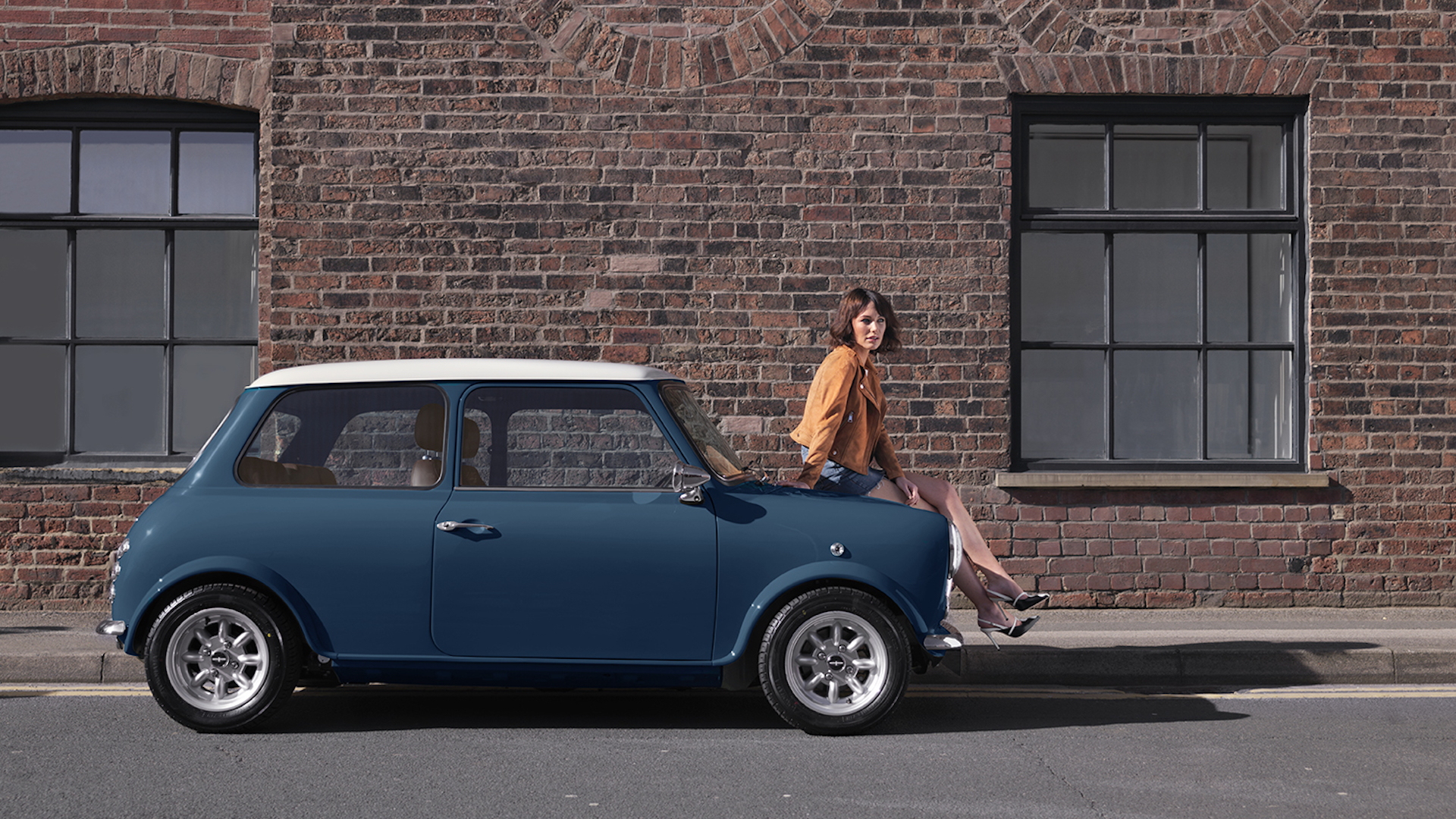 Mini is an iconic brand with a storied history in producing small economy cars beginning in the late 1950s. But, by today's standards, Mini isn't so miniature anymore. And while the brand keeps the Mini Rocketman in limbo, David Brown Automotive has returned with a modern take on the classic economy car. It's simply called the Mini Remastered.

Taking the classic proportions and iconic design of Sir Alec Issigonis's original creation, David Brown Automotive has conceptualized the Mini with today's modern technology. While everything looks properly vintage, this is a modern vehicle through and through. The car is built from the ground up with new body panels, which DBA refines in-house for accuracy, while designers smoothed out the rougher edges from the Mini of yore for a softer look on the eye. DBA says this was accomplished by de-seaming the silhouette and welding in bespoke structural beams, which also adds structural rigidity.

ALSO SEE: This E30 BMW M3 can pull away from a Lamborghini Huracán

Like DBA's fantastic looking Speedback GT, the unique design language looks right at home on the Mini Remastered, with custom-built aluminum grilles, LED lighting, and similar jewel-like details. It all looks properly modern, but not out of place, keeping the iconic lines of the Mini in good health and intact.

Inside, it's a far cry from the original Mini. Although the looks harken back to yesteryear, premium appointments such as sculpted seats, a hand-trimmed interior, retro dials, and a David Brown Automotive engraved Moto-Lita steering wheel round out the gorgeous cabin. Not to mention, it looks properly British with a choice of subdued hues and English-sourced hides.

Now, how about the power? DBA has gone and rebuilt each and every classic Mini engine with a 50 percent power increase over the original for a modern-day powertrain experience. A reconditioned four-speed manual gearbox, upgraded suspension and brakes, and other modern driving components are all present and accounted for.

CHECK OUT: Hennessey answers the Demon’s call with 1,000-hp The Exorcist Camaro ZL1

If that's not enough, DBA will also offer two special editions of the Mini Remastered in addition to the basic trim - we use basic in a loose sense. "Inspired by Café Racers" and "Inspired by Monte Carlo" will arrive each with a unique interior, exterior, and accessory finishes.

As you can imagine, none of this is a short process. DBA says each Mini Remastered takes 1,000 hours to complete and ensures the car meets the coachbuilder's stringent craftsmanship ideals. With that kind of work, we imagine pricing won't be miniature either, but DBA will announce how much one of these retrolicious little buggers will cost at a later date.