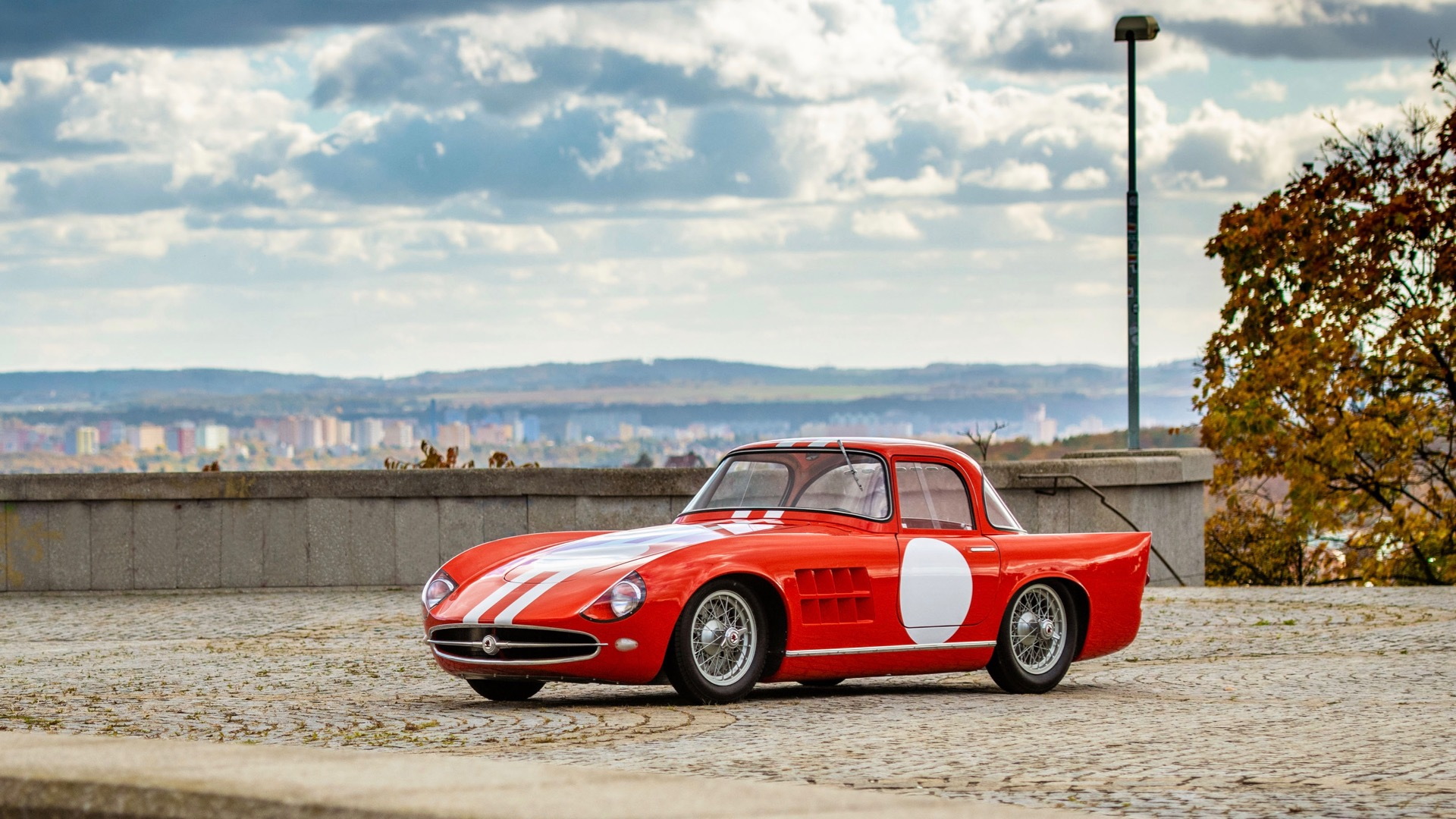 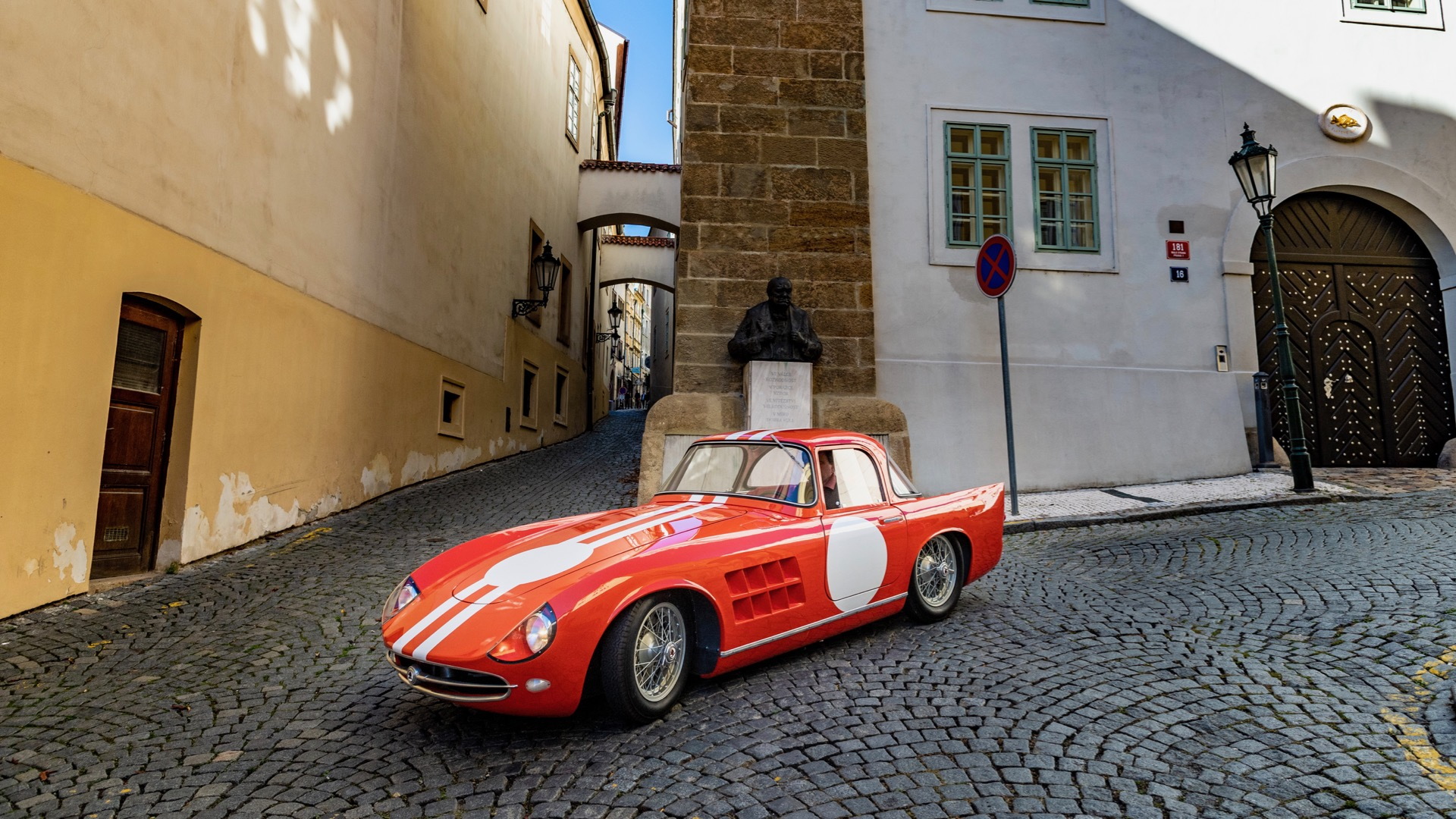 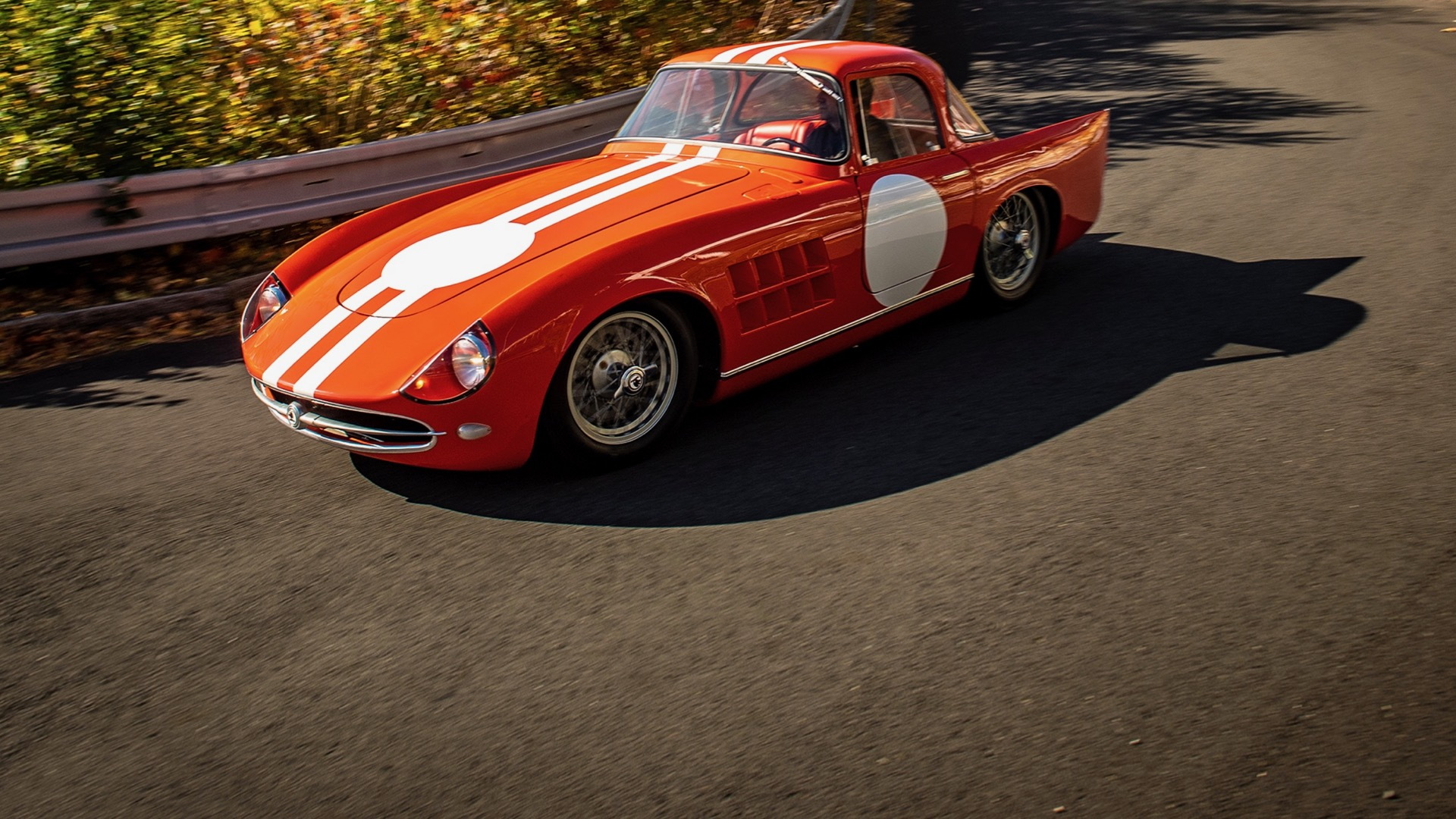 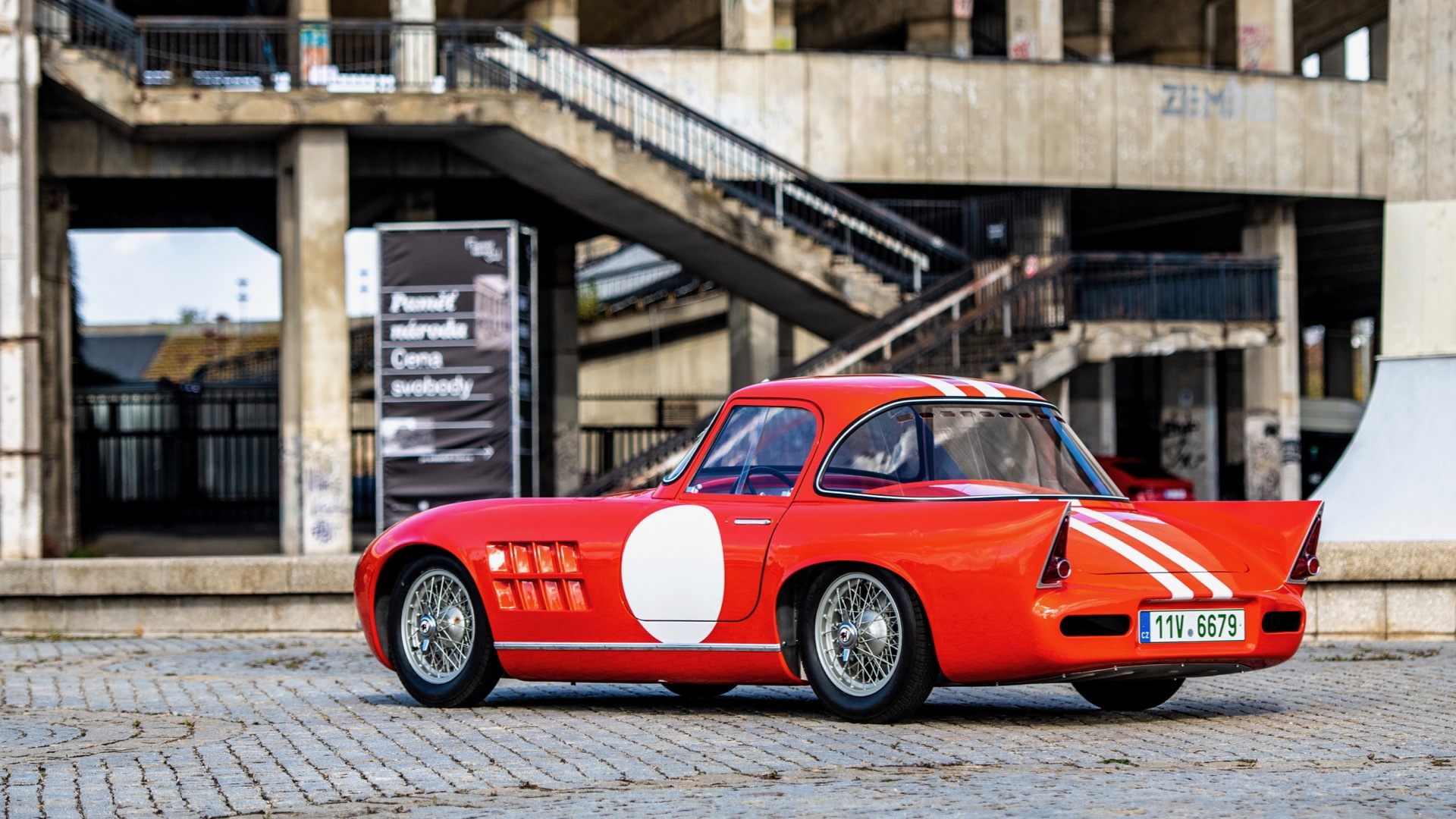 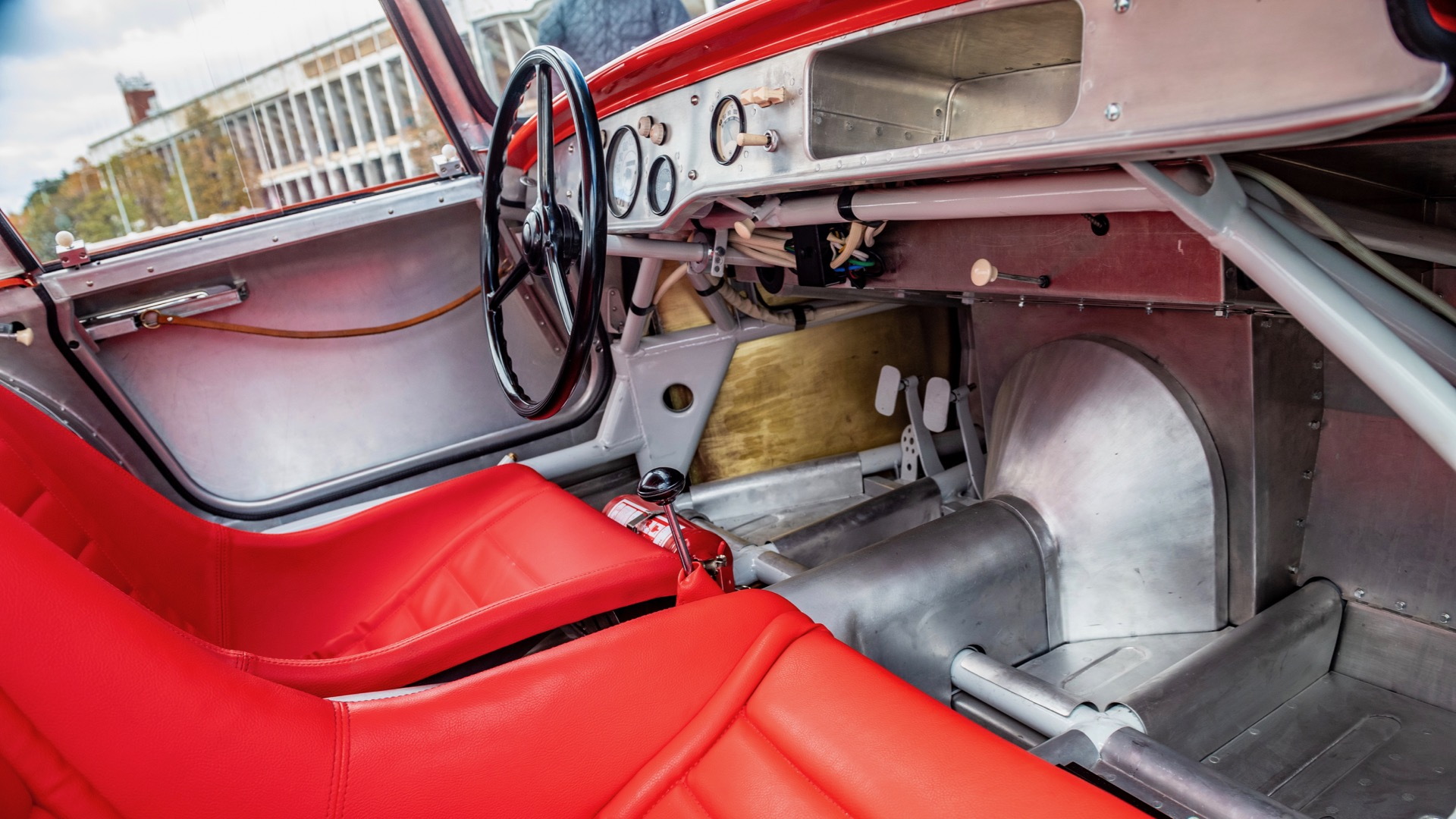 To mark its 120th anniversary in motorsports, Czech automaker Skoda reconstructed one of its rarest race cars.

Just two Skoda 1100 OHC Coupes were built between 1959 and 1960, and both were later destroyed in crashes. The car you see here was recreated using original parts, with original technical documentation for guidance.

Code-named 968, the Skoda 1100 OHC project started in 1957 with two open-top race cars, both of which survive. One is in the Skoda Museum in Mlada Boleslav, Czech Republic, while the other is part of Skoda U.K.'s heritage fleet.

In 1959, Skoda decided to follow up the two roadsters with a pair of closed-roof cars. These had aluminum bodywork over a truss frame made from thin tubing, giving the cars an unladen weight of just 1,223 pounds, according to Skoda. They also had trapezoidal front suspension, with two triangular wishbones placed one above the other, and rear trailing-arm suspension.

Power was provided by an inline-4 engine derived from the Skoda 440 Spartak sedan's motor. As the name suggests, this engine displaced 1,100 cubic centimeters and had overhead-cams (OHC). It produced 92 hp, enabling a 124-mph top speed, according to Skoda. The engine was mounted behind the front axle, and drove the rear wheels through a 5-speed manual transaxle.

The two Skoda 1100 OHC Coupes were raced from 1960 to 1962, when rule changes eliminated the 1,100-cc class. Both were sold to private owners, and one car had its engine replaced with the overhead-valve (OHV) 4-cylinder unit from a Skoda Felicia. After being displayed for years at a vocational school, the original engine was used in the 1100 OHC Coupe recreation.

In addition to the engine, the Skoda Museum was able to acquire an original transaxle, a complete front axle, and a frame (which had been cut into three parts), laying the groundwork for reconstruction of a complete car.

Renovation of the frame, along with fabrication of a new radiator, fuel tank, and other components, was completed at the end of 2015. Originally, the plan was to display the rolling chassis next to the Skoda Museum's open-bodied 1100 OHC. But then Skoda decided to reconstruct the body as well.

Skoda's prototyping center created a digital 3D model using scans of the original 2D drawings. Restorers then beat and welded aluminum sheets into place, and sourced parts from period Skoda production models needed to complete the restoration, such as door handles from a Skoda 1200, and the steering wheel from a Skoda popular. Wearing a red livery from the 1962 racing season, the finished car recreates a once-lost piece of racing history.