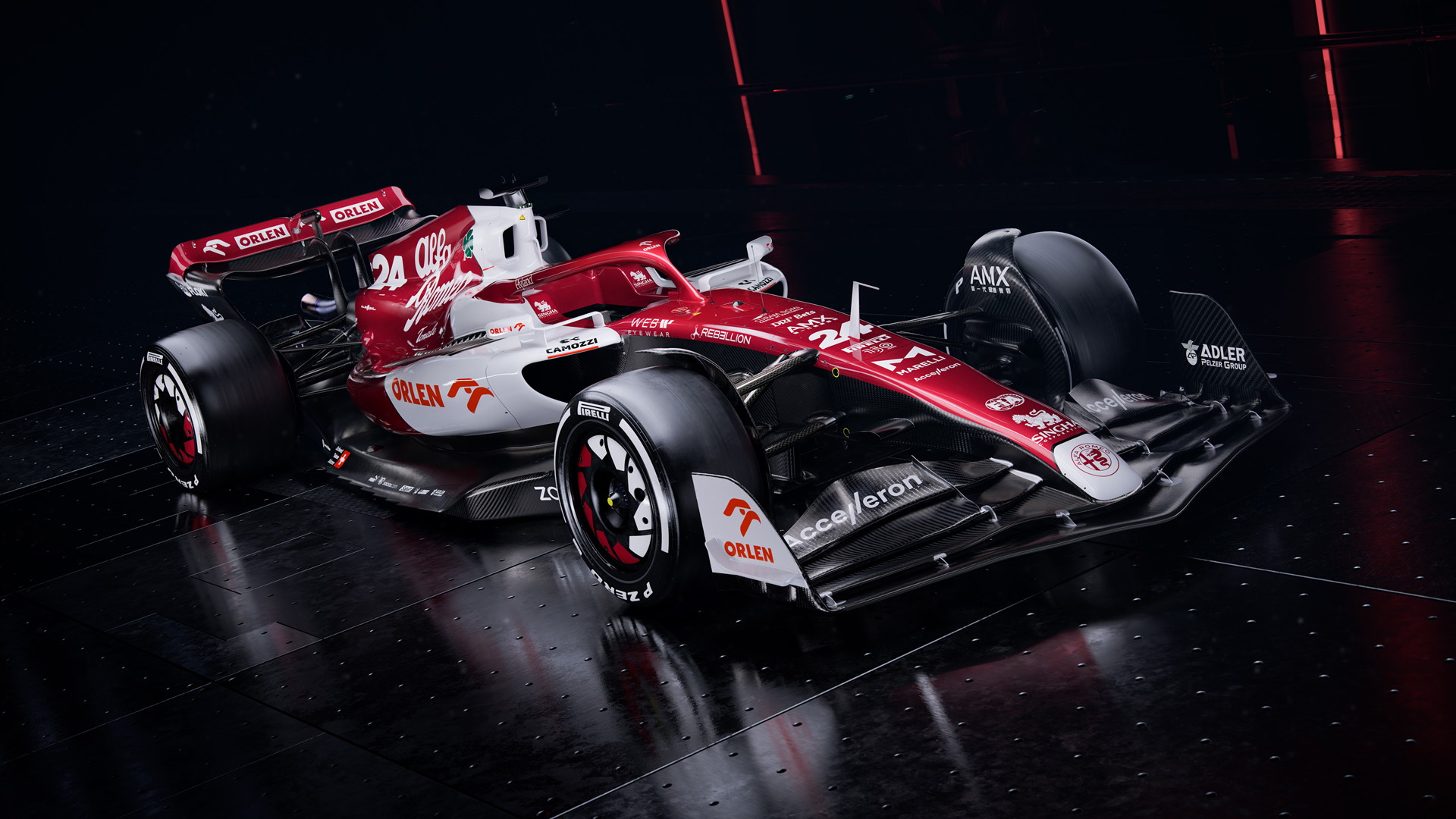 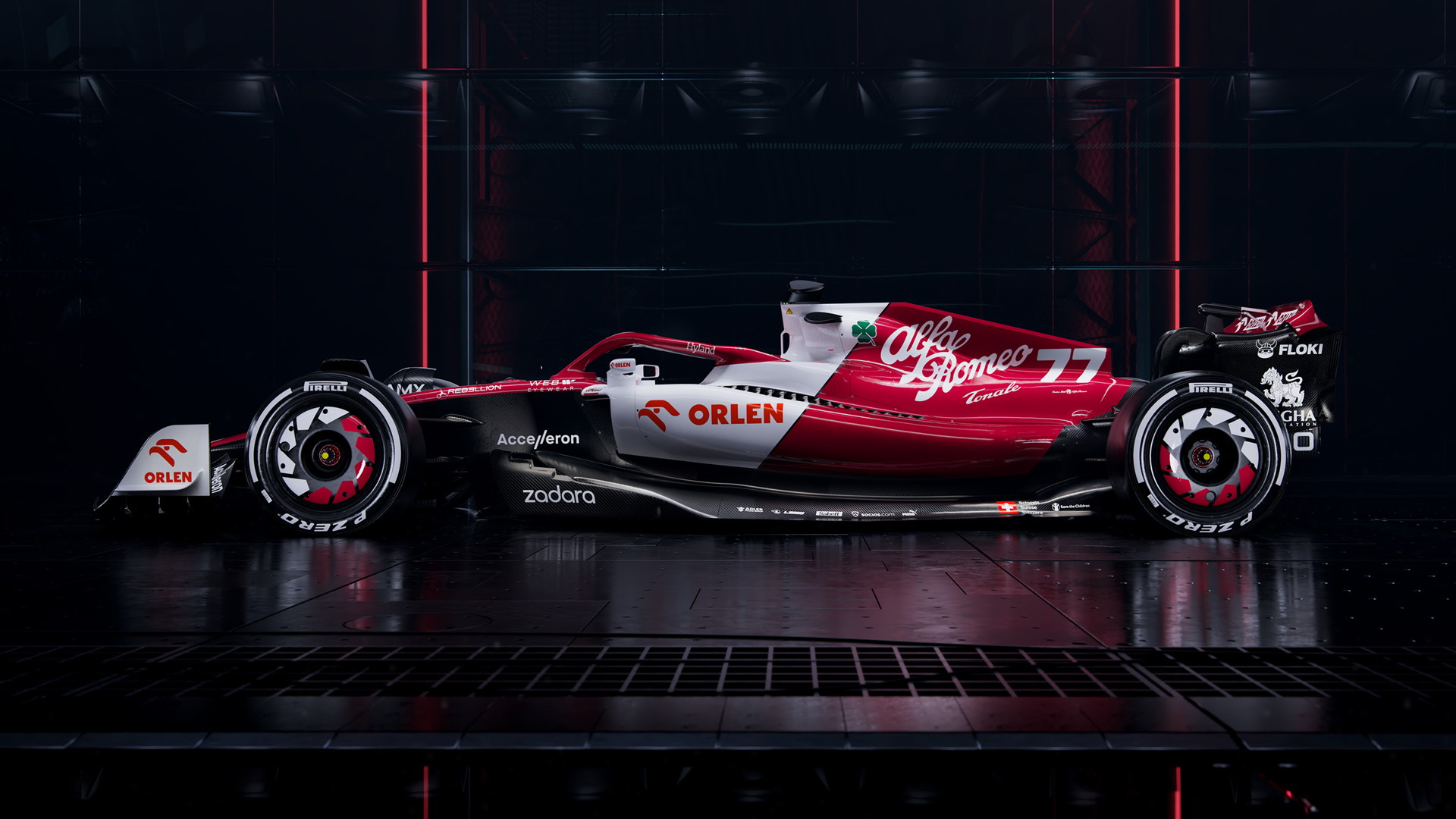 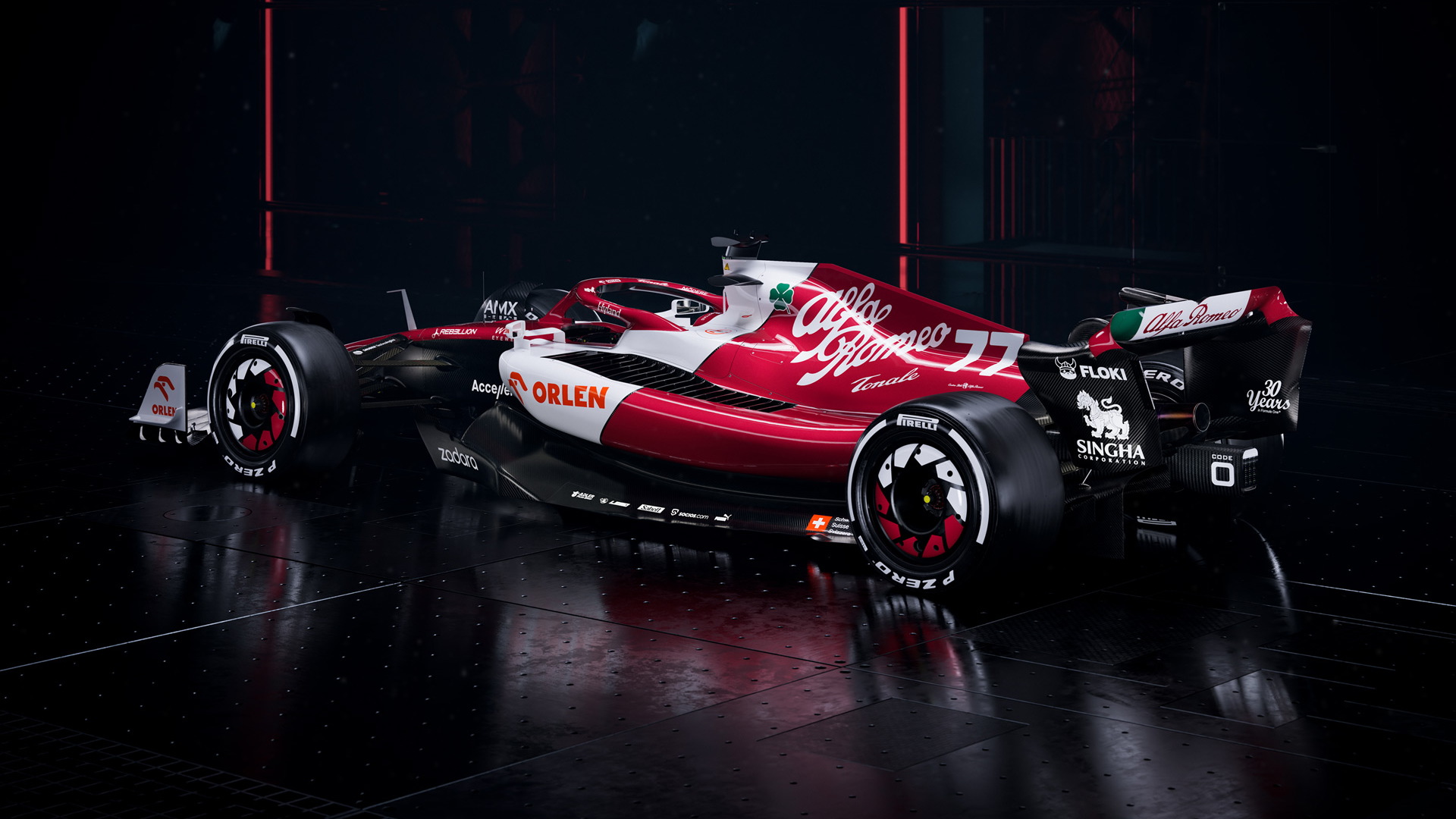 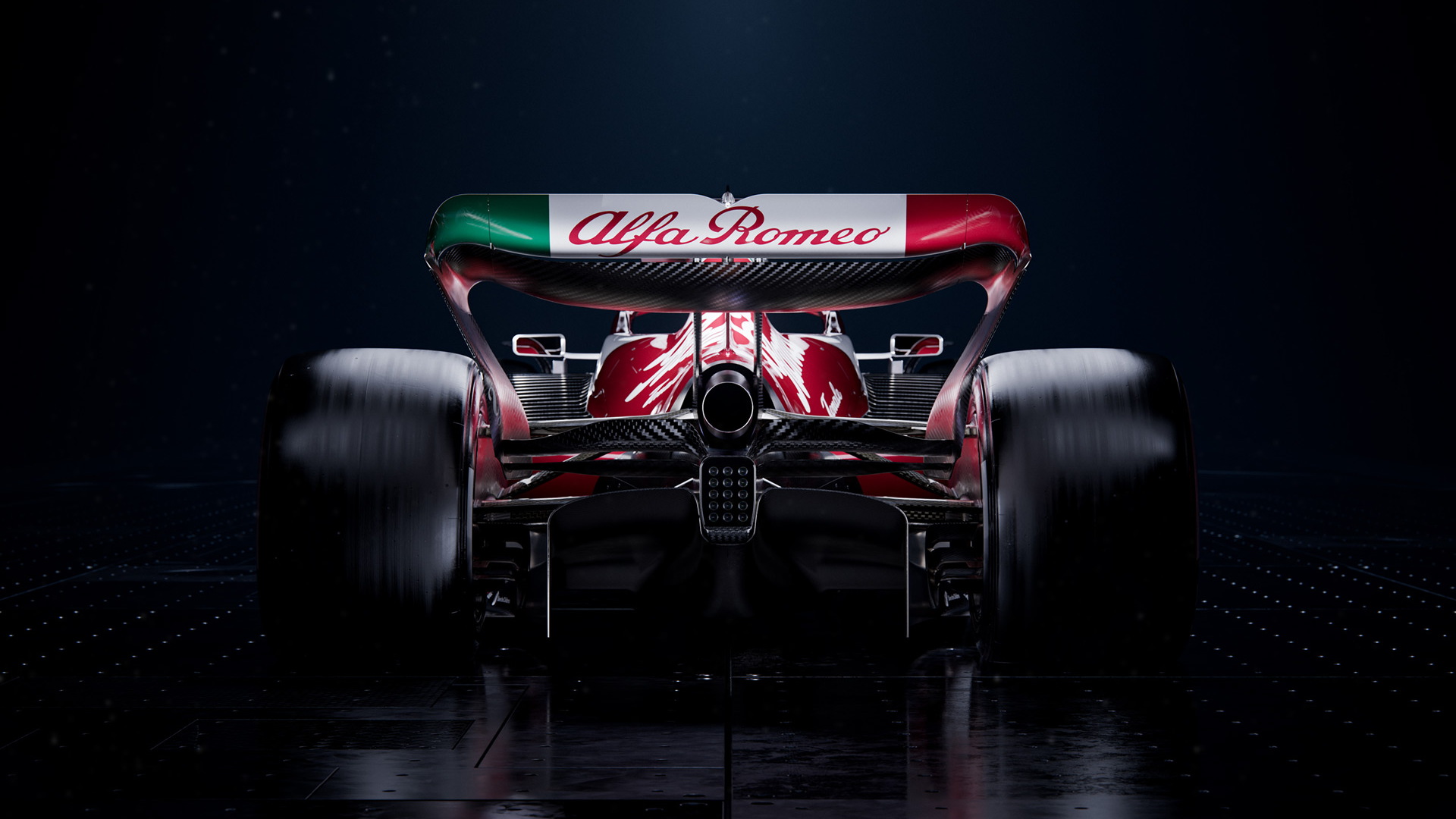 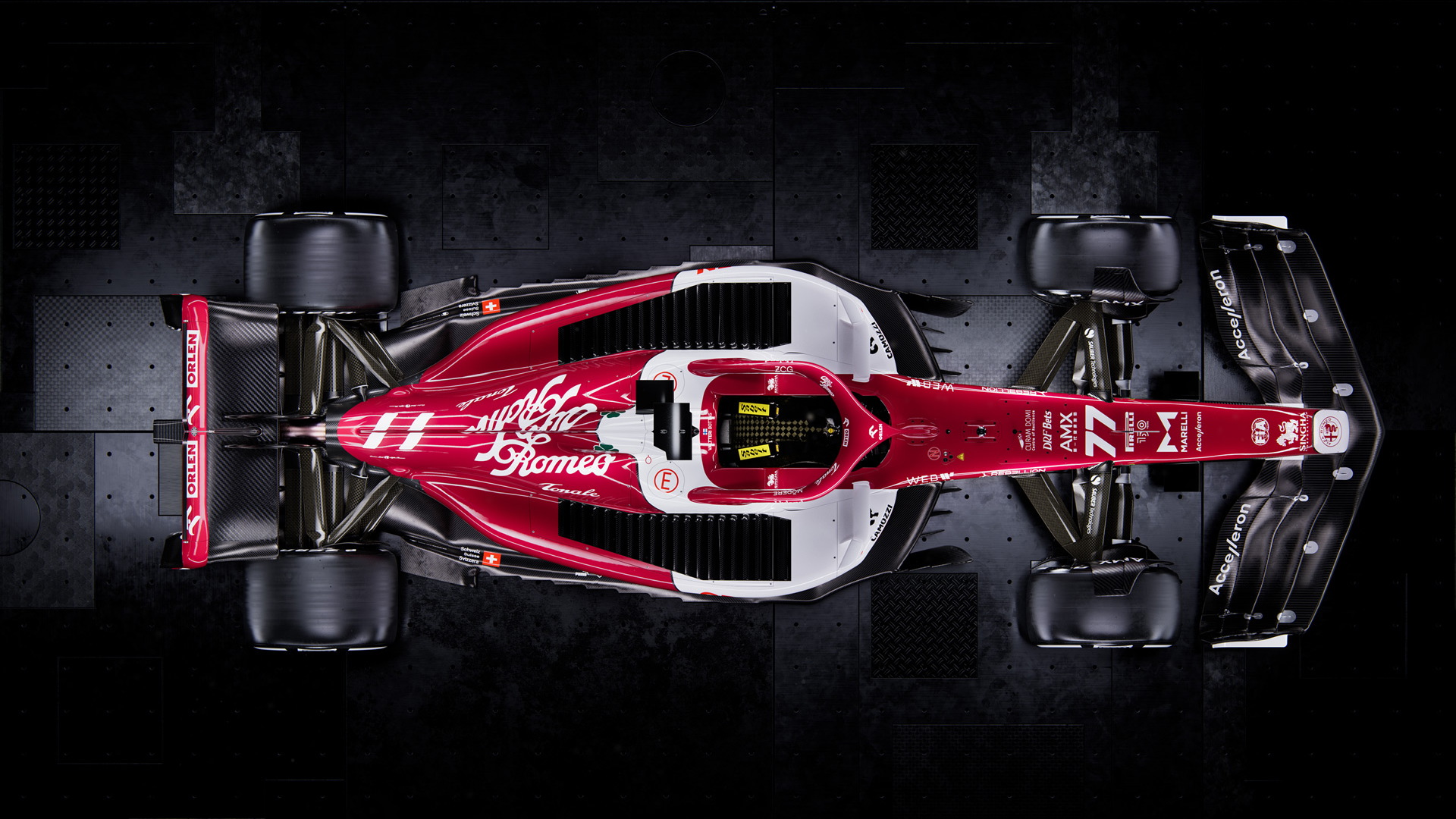 The first of two pre-season tests for the 2022 Formula One World Championship was held at Spain's Circuit de Barcelona-Catalunya last week, and all of the new cars were out in force.

The last to be revealed were the Alpine A522 and Alfa Romeo C42, photos of which have now been supplied by the respective automakers.

The 2022 season has seen the cars take on a radically new design in order to meet new rules aimed at improving the competition. The biggest change is in the area of aerodynamics, aimed at reducing the amount of disrupted, or dirty airflow generated by the cars and as a result make passing easier.

You'll also notice the new 18-inch wheels (up from 13 inches previously). The enlarged wheel and tire combo is meant to resemble something closer to what we use on the street, but is also designed to reduce overheating and as a result allow drivers to extract more from the tires on each stint, once again helping to improve the competition.

The power unit rules have carried over largely unchanged, though a new rule requires teams to use a fuel mix containing 10% biofuel. Teams will also be limited on what upgrades they can make as the current design must mostly be fixed right up until a next-generation power unit is introduced in 2026.

The current power unit design consists of a 1.6-liter turbocharged V-6 and two motor-generators, one on the driveline and another integrated with the turbocharger. Alpine uses a power unit sourced from parent company Renault while Alfa Romeo relies on a unit from Ferrari.

Alpine's A522 continues with the team's traditional blue livery, though now features pink elements to represent title partner BWT. Alfa Romeo's C42 was decked out in a temporary camouflage livery linked to a merchandise range during the tests, but during the season will race with the team's signature red and white. A historic “Alfa Romeo” script fits onto the engine cover as a reference to the brand's successful race cars from the 1920s. There's also a mention of the new Tonale crossover due in showrooms early next year.

Alfa Romeo's drivers include F1 newcomer Guanyu Zhou, along with Valtteri Bottas, who joins the squad from Mercedes-Benz AMG. The team principal is Frederic Vasseur.

Teams will now prepare for the second pre-season test to be held at the Bahrain International Circuit from March 10-12. The first race of the season, the Bahrain Grand Prix, will get underway at the same track on Mar. 20.