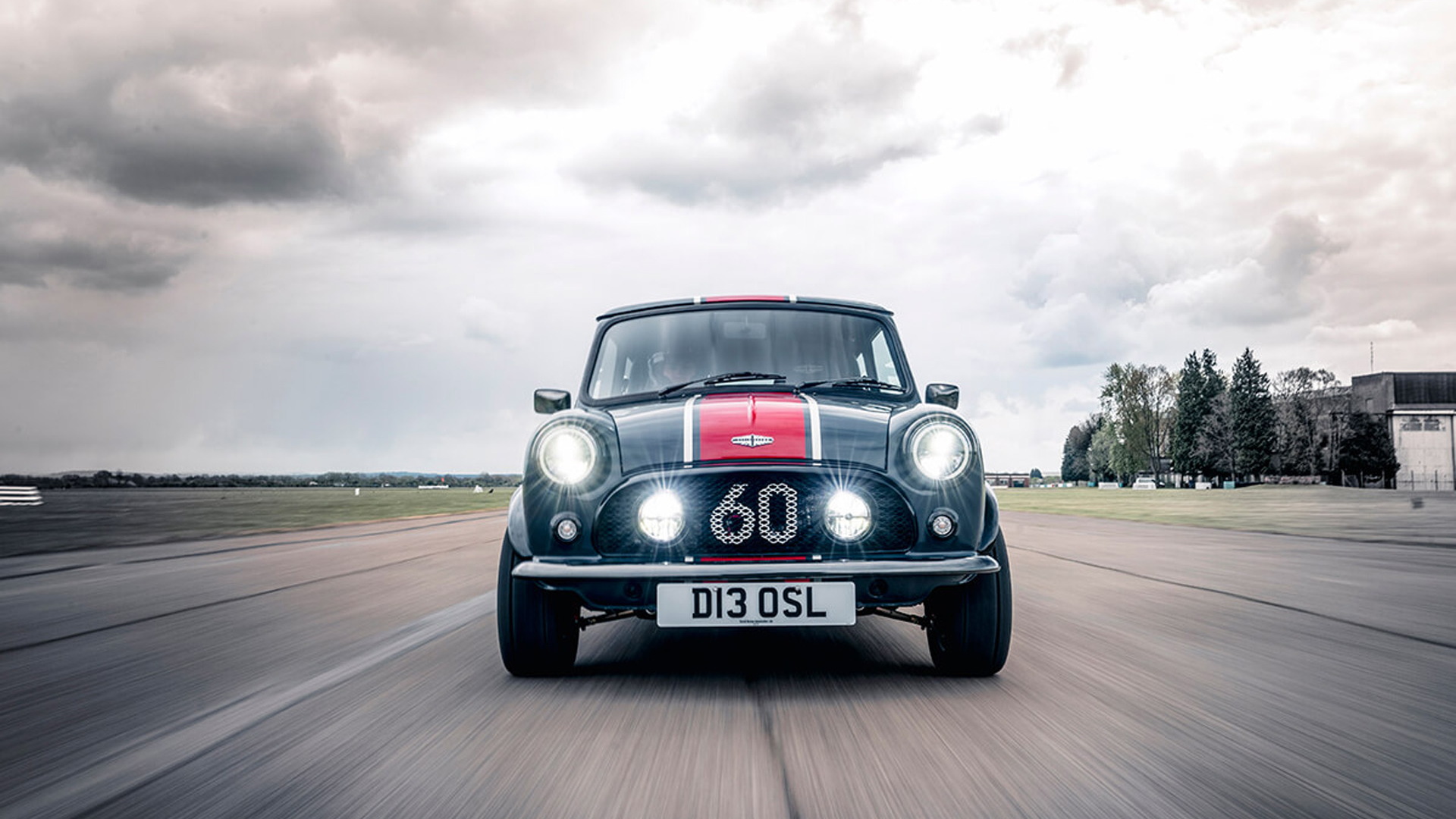 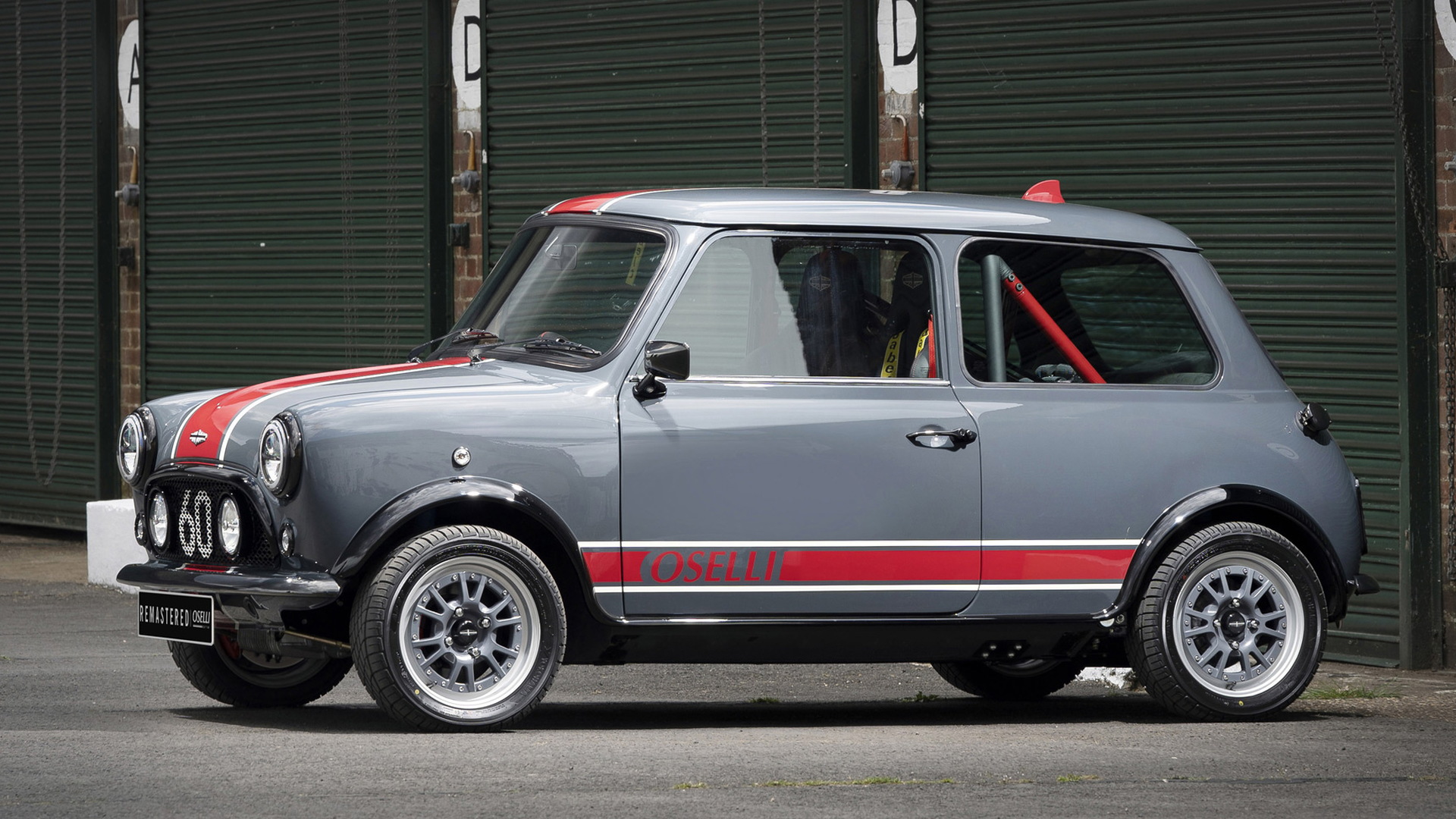 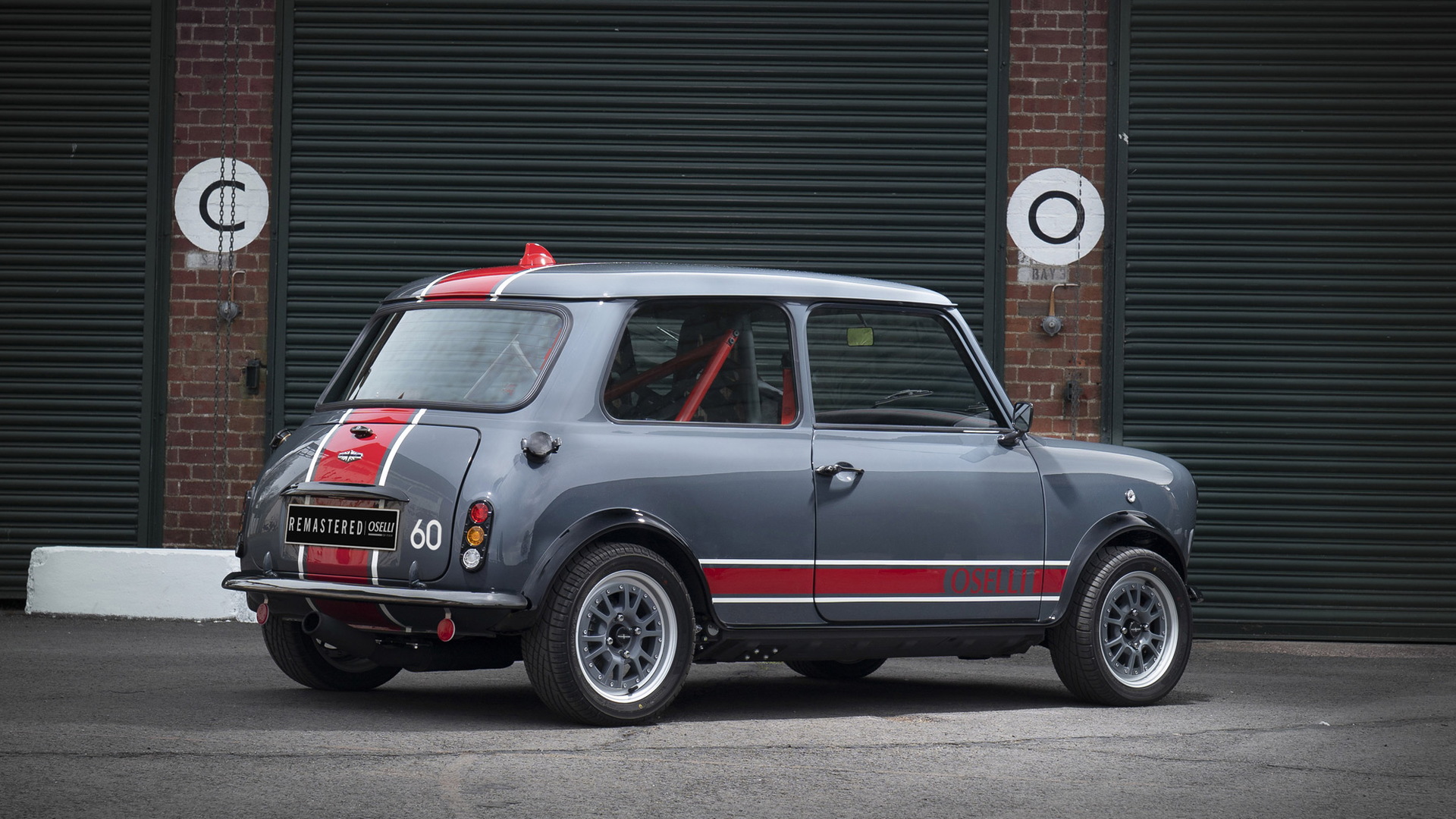 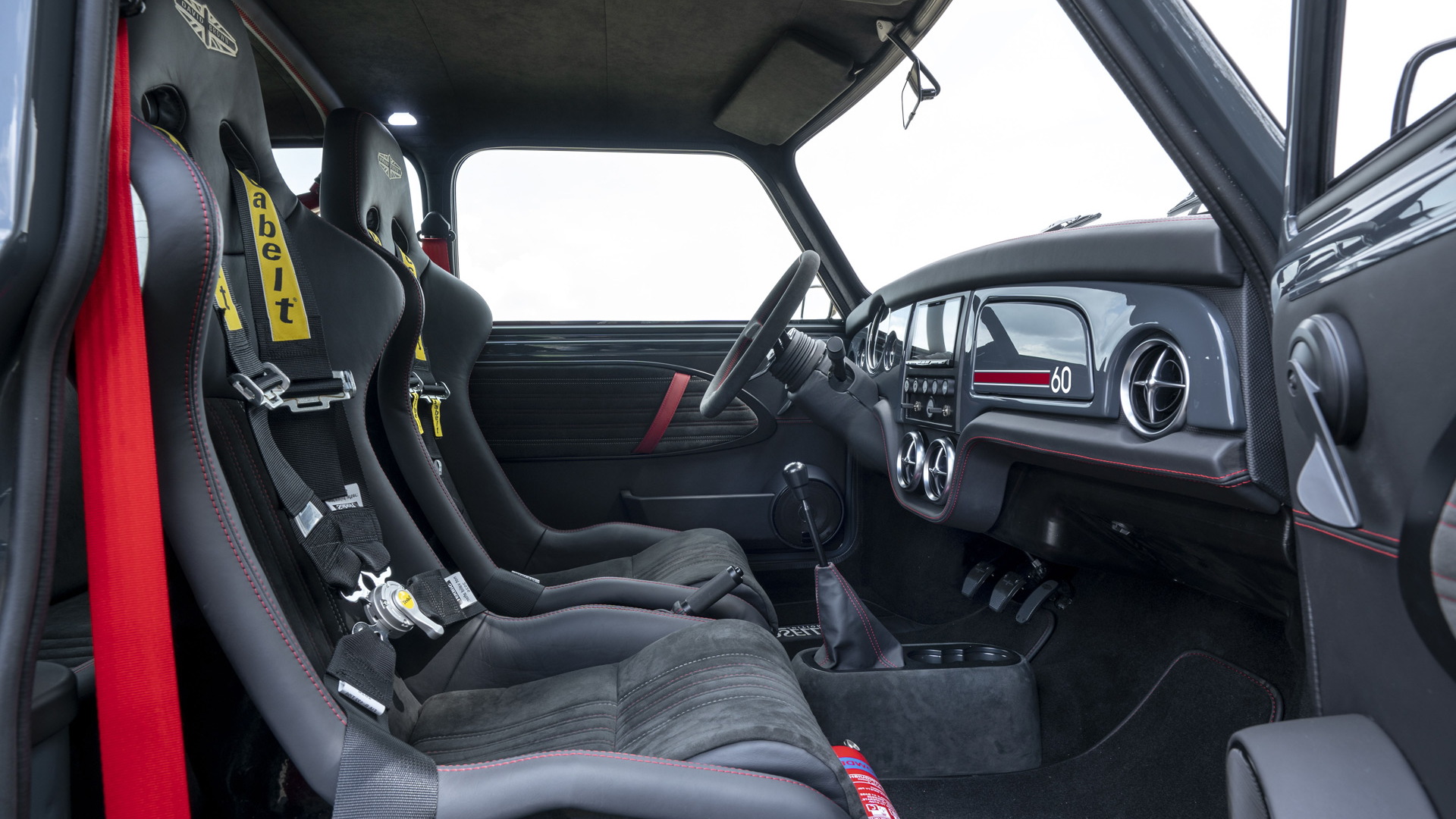 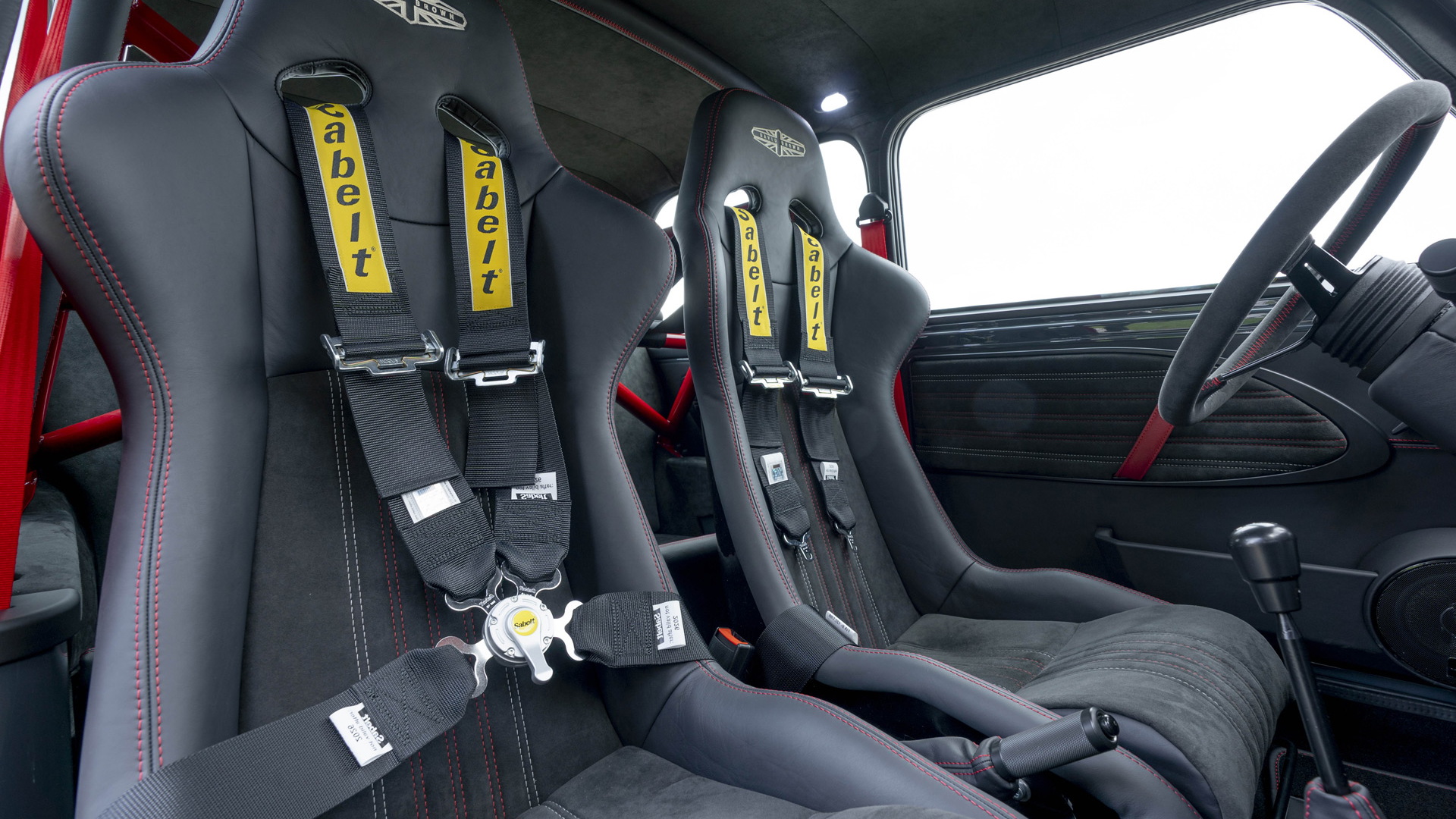 David Brown Automotive's restored Minis will soon hit U.S. roads thanks to the appointment of an official importer for North America.

David Brown announced on Thursday that Bespoke Imports Group, based in Naples, Florida, has been selected as the go-to location for the company's Mini Remastered series.

David Brown also offers a sports car known as the Speedback GT, which is based on the platform of a donor Jaguar XK, and this model is also available through Bespoke Imports.

Key modifications include new structural elements, more refined body panels, and vehicle “jewelry” such as aluminum grilles, LED lighting, and modern in-car features. Like with Singer, David Brown's mastery is in keeping the vehicle in an original-looking state, at least to the casual observer. Nevertheless, the Mini Remastered is a thoroughly modern vehicle.

David Brown vehicles are built at the company's factory located near the U.K.'s Silverstone Circuit, and the first Mini Remastered models have already been shipped out to Bespoke Imports. One of them is the Mini Remastered Oselli Edition, which is the most powerful of the lot. It features a 1.45-liter inline-4 developed by Oselli Engineering, and good for 125 hp and 113 lb-ft of torque. The engine is mated to a 5-speed manual and will hustle the car from 0-60 mph in about 7.8 seconds.