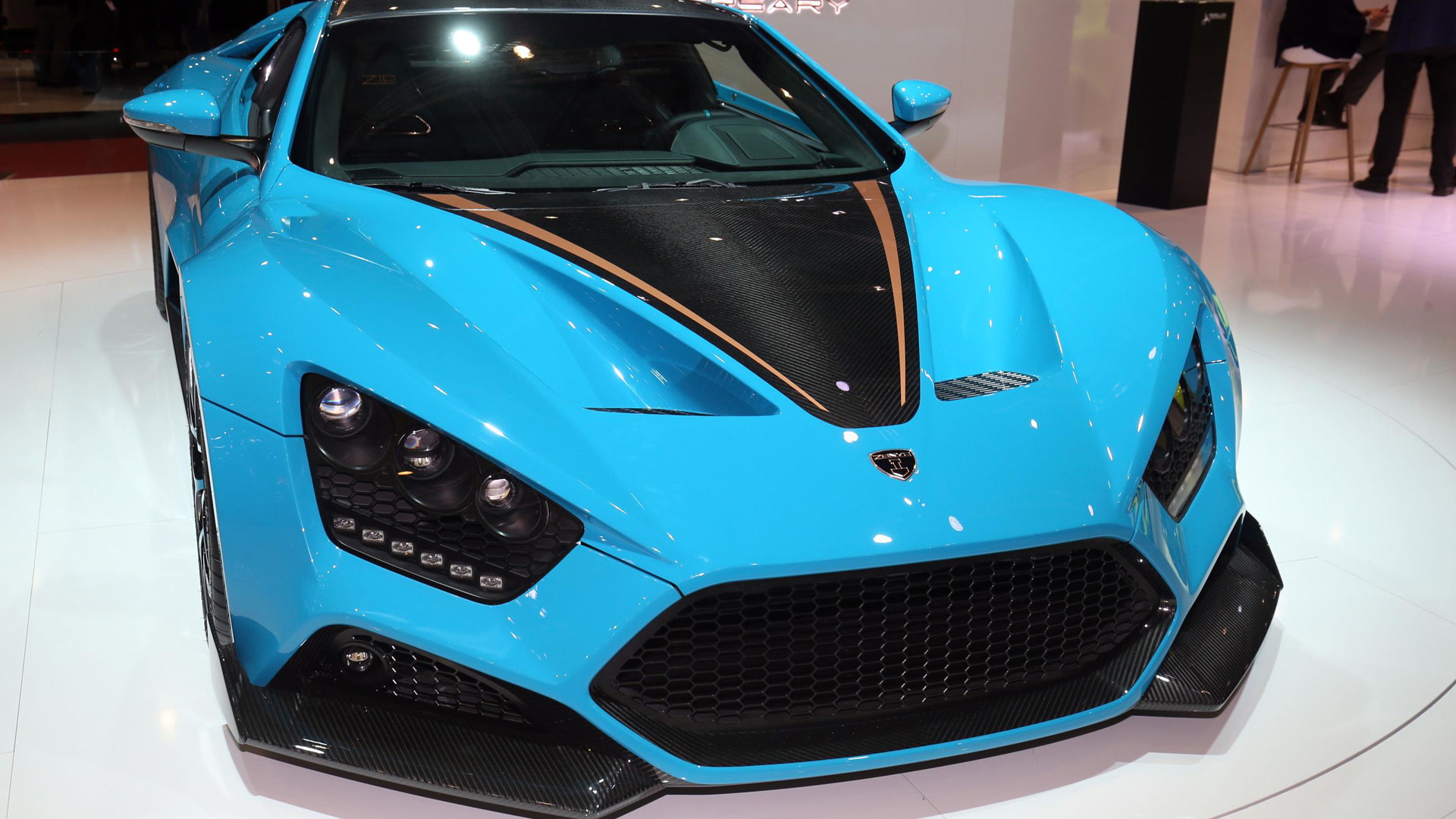 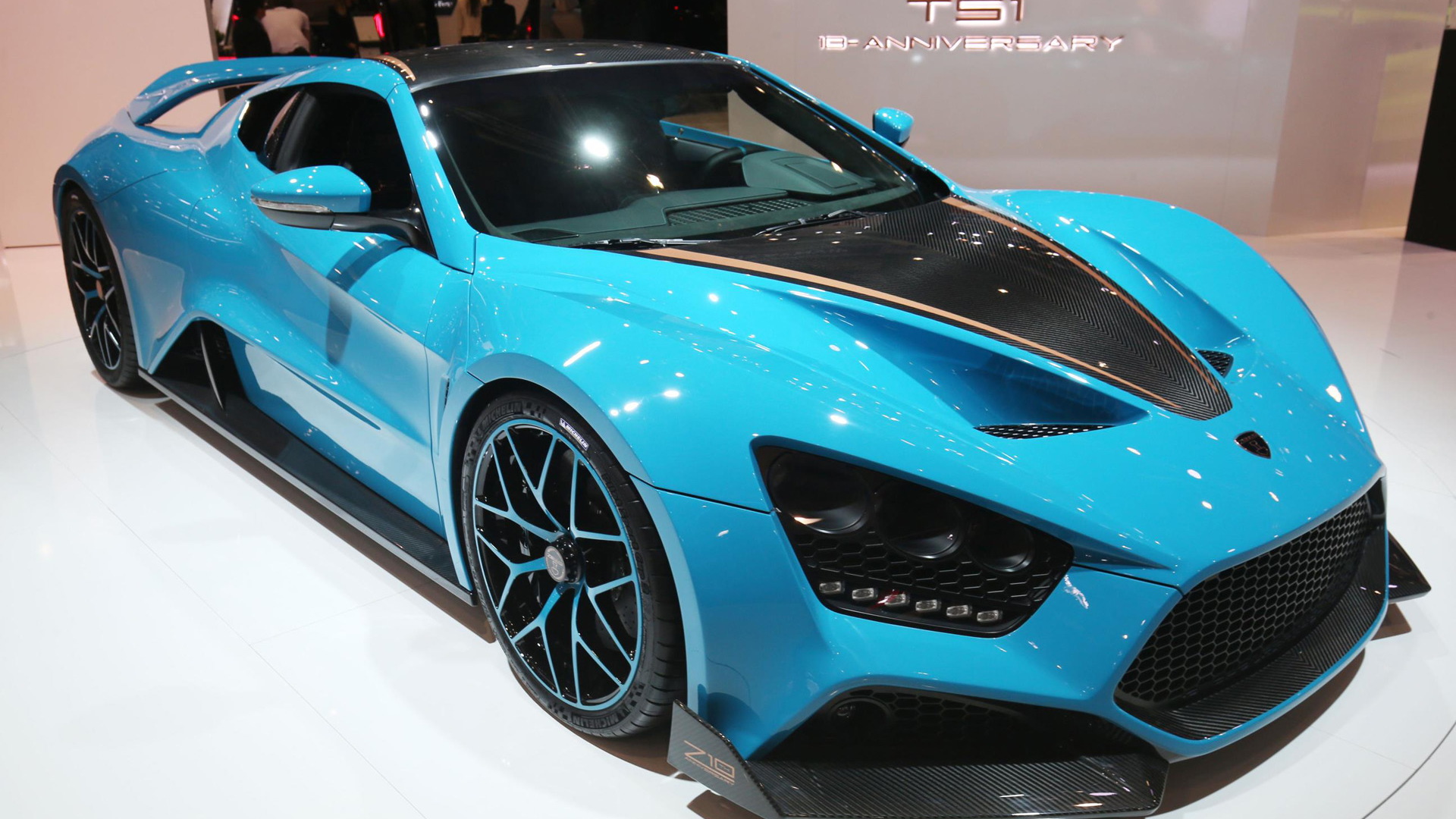 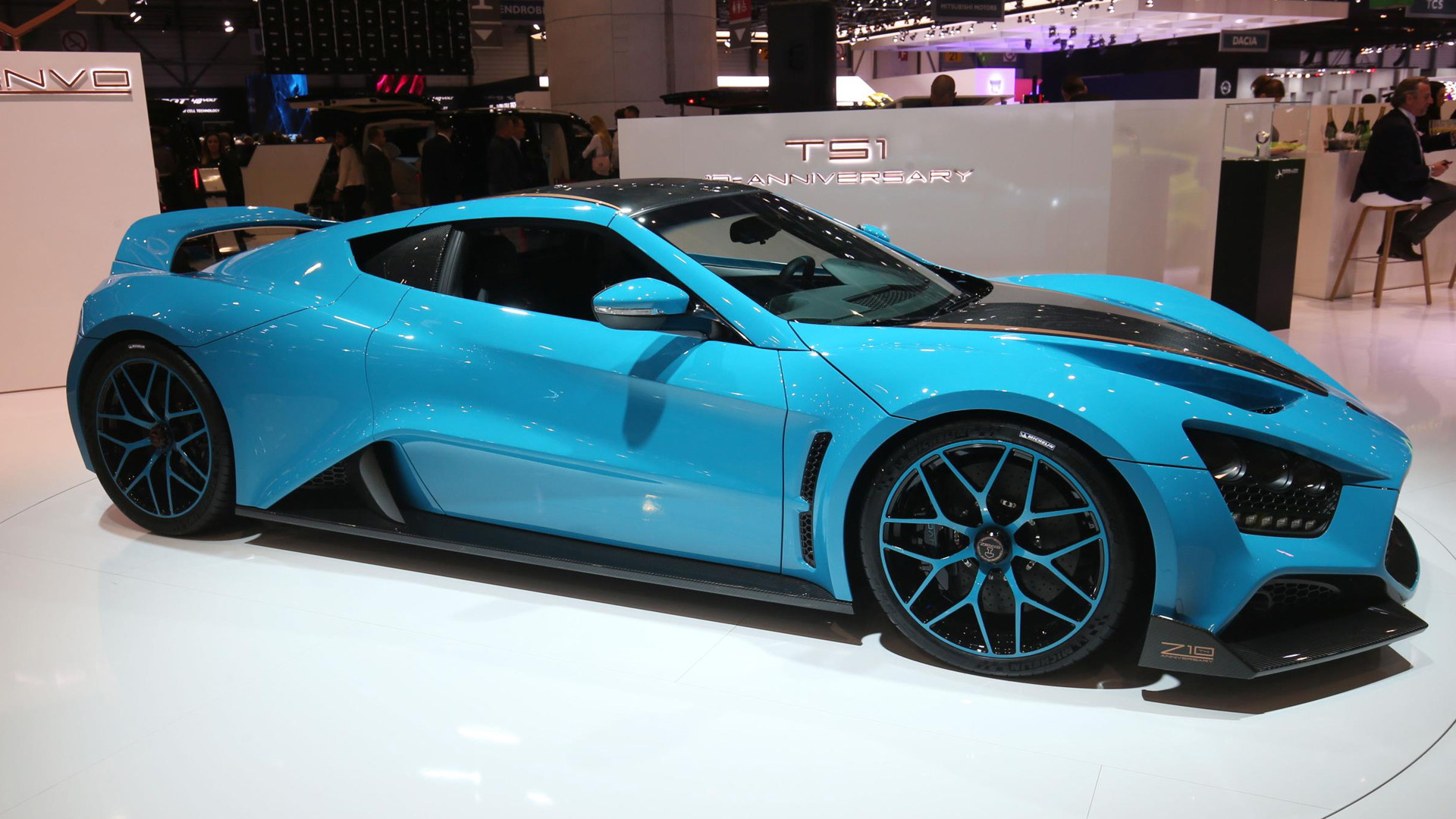 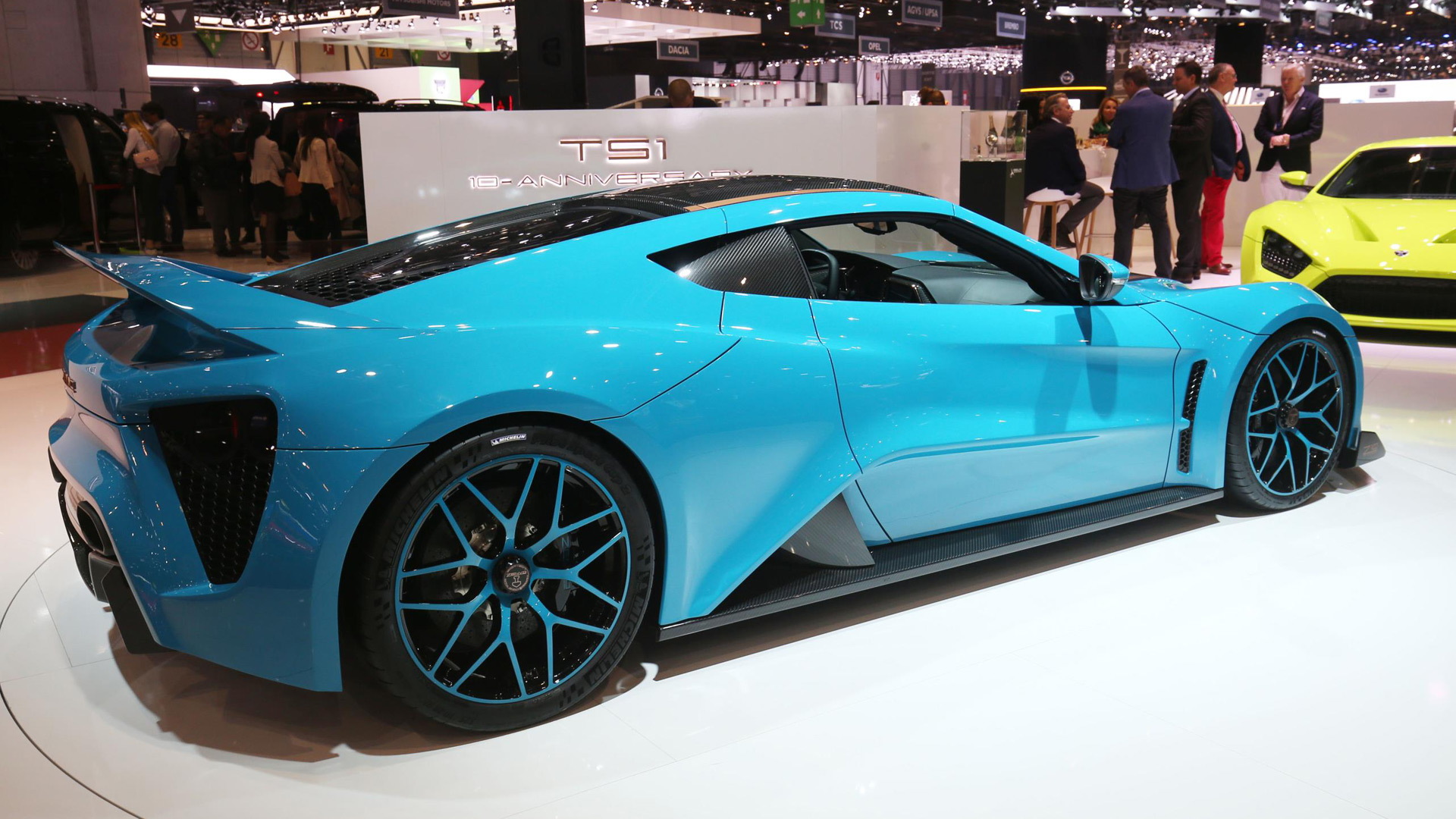 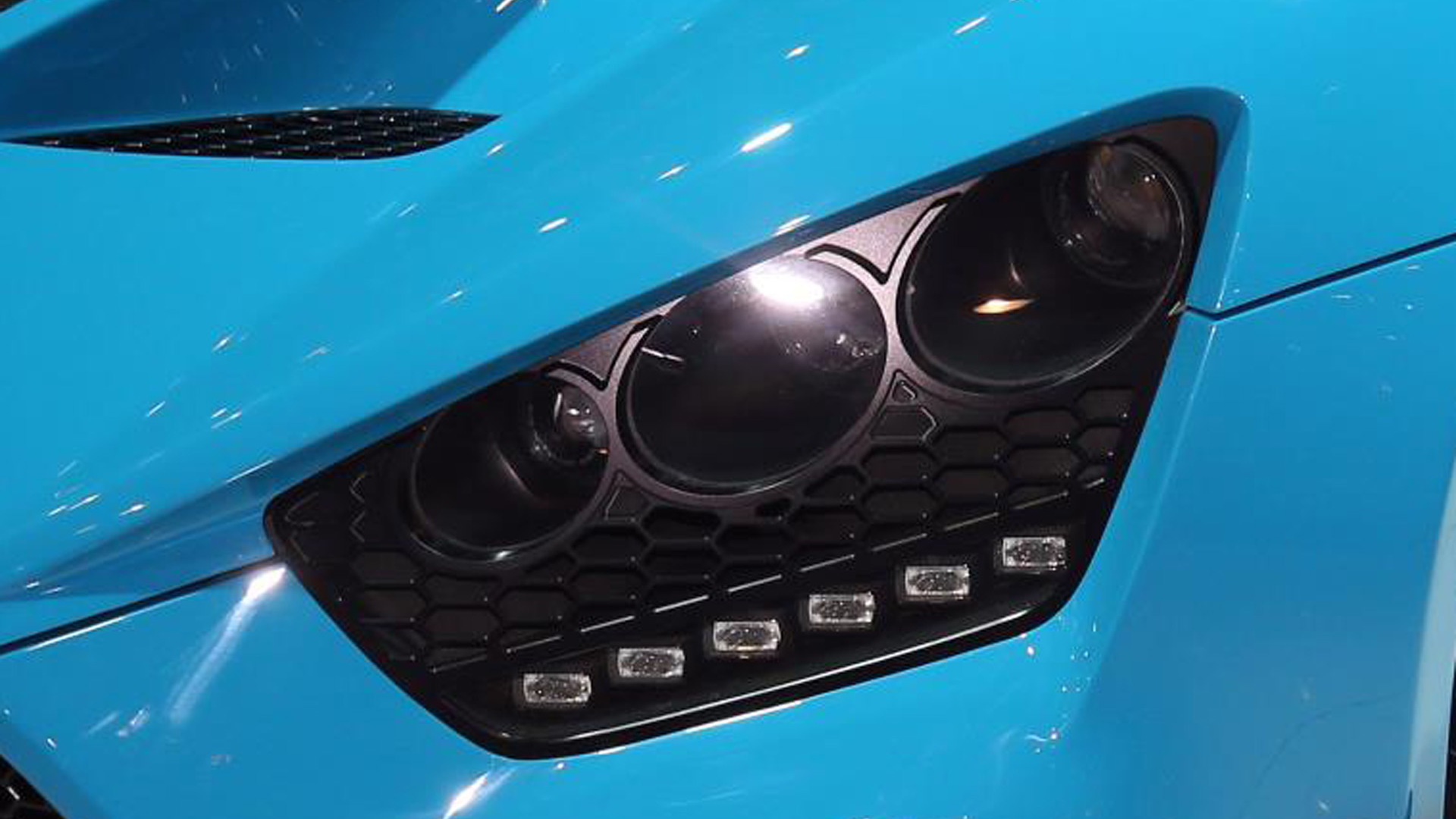 Last week Danish supercar marque Zenvo announced it had a surprise in store for the 2017 Geneva auto show.

The surprise turned out to be a strategic partnership with Swiss endurance racing outfit Rebellion Racing.

The two firms, which both turn ten this year, plan to share engineering resources as well as data, testing results and other technological capabilities. Zenvo will also be tapped to develop a new engine for an LMP1-spec prototype race car Rebellion Racing plans to campaign in the 2019 World Endurance Championship.

Rebellion Racing previously relied on engines supplied by Toyota as well as British firm Advanced Engine Research. This year, the team is taking a break from LMP1 competition to compete in the LMP2 class of the World Endurance Championship.

Rebellion Racing’s parent company, Rebellion Timepieces, will also develop a series of watches inspired by Zenvo’s supercars. The first of these is the Rebellion-Zenvo Predator 2.0 GMT. Don’t be surprised if we also see Rebellion clocks fitted to future Zenvo cars.

“I have known Rebellion Timepieces and Rebellion Racing for some time,” Zenvo Commercial Director Nigel Gordon-Stewart said in a statement. “I’ve admired their brand, their premium watches and their ability to just get out there and take on the big boys on the track.”

Zenvo also used the Geneva auto show to display its latest model, the TS1 supercar. The car is powered by a bespoke 5.8-liter V-8 equipped with two superchargers to deliver an impressive 1,163 horsepower and 811 pound-feet of torque.