More photos of McLaren’s new supercar to replace the 650S, the 720S, have leaked. The new shots reveal the car in great detail and also give us a look inside the driver-focused cabin where McLaren has installed a foldaway instrument cluster. 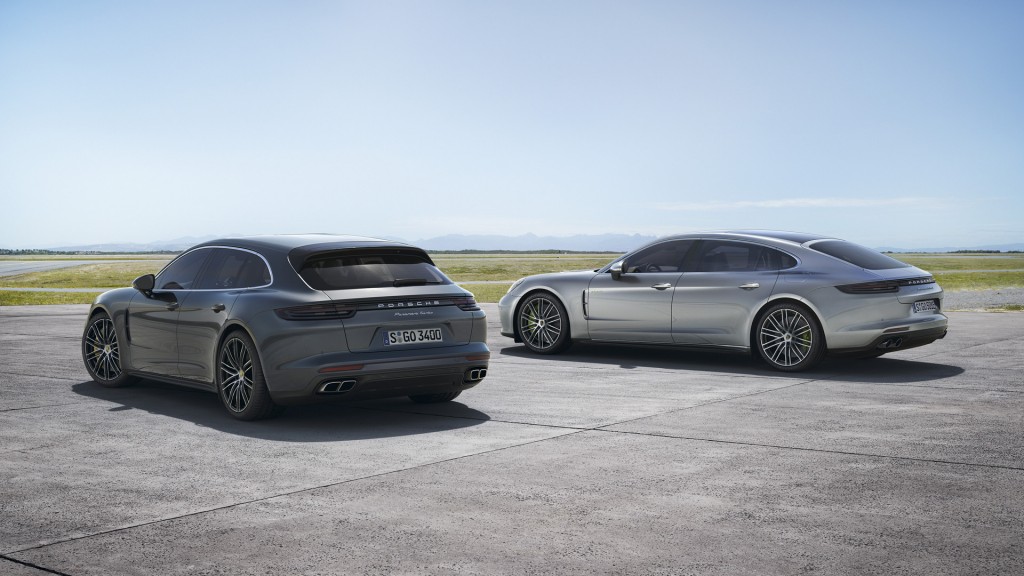 Porsche has added a wagon option to its Panamera lineup, and it’s going to be offered in the United States. The new body style is dubbed a Sport Turismo by Porsche and looks to be the more handsome option compared to the sedan. 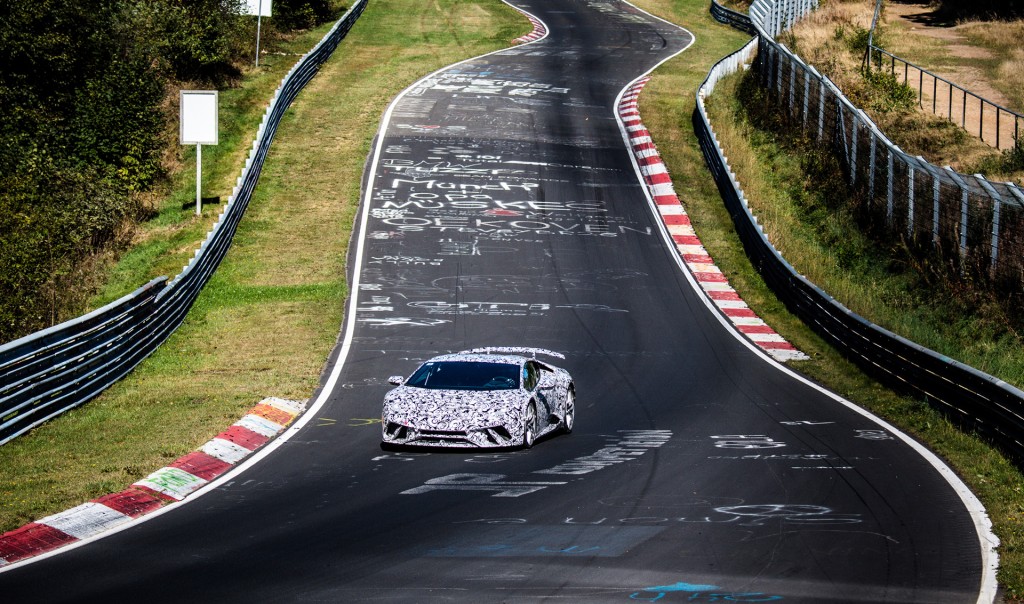 Lamborghini Huracán Performante at the Nürburgring

Lamborghini will unveil an extra hardcore version of its Huracán at next week’s 2017 Geneva auto show, and the car late last year set a Nürburgring lap record for production cars. Yes, it’s managed to outmuscle the 6:57 lap time set by the Porsche 918 Spyder back in 2013. 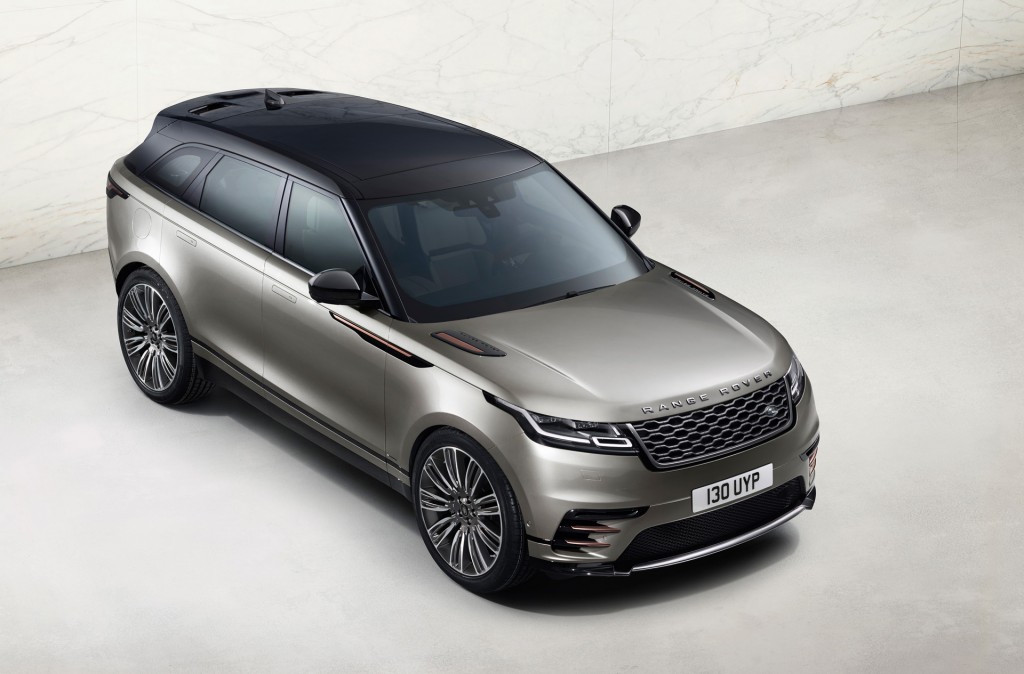 Another car debuting in Geneva is the super sexy Range Rover Velar from Land Rover. It’s a small SUV sized between the compact Evoque and mid-size Range Rover Sport in the luxury-oriented Range Rover lineup, and we think it’s one of the best-looking vehicles currently in production. It’s reasonably priced, too. 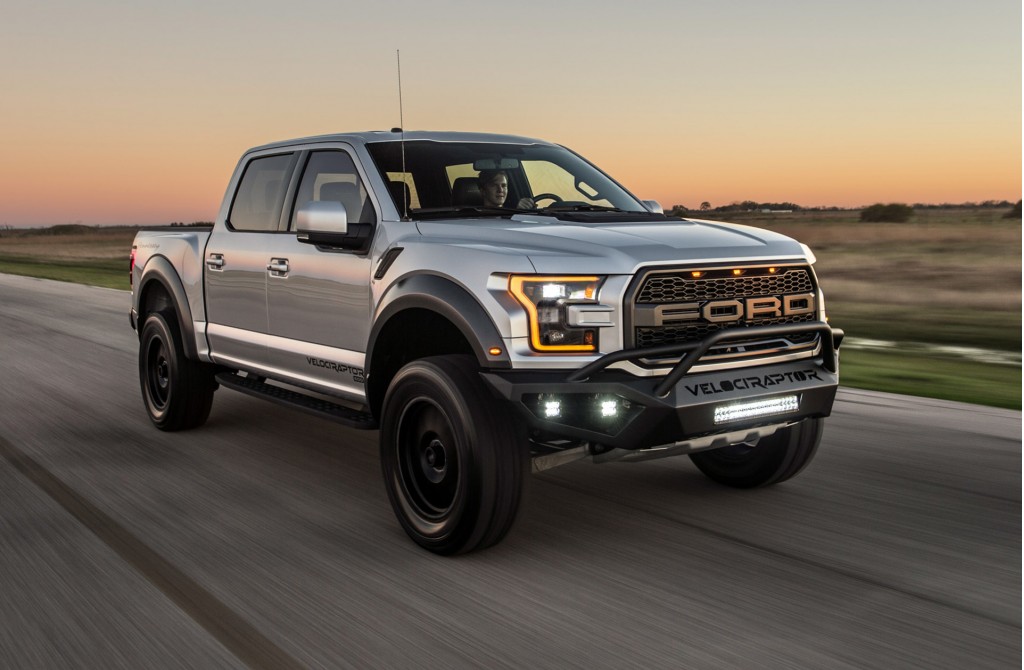 If you’re more into brawn than style, Hennessey’s first take on the latest Ford F-150 Raptor is definitely a good way to go. The beast of a machine produces 605 horsepower and can complete the quarter mile in the 12-second bracket. 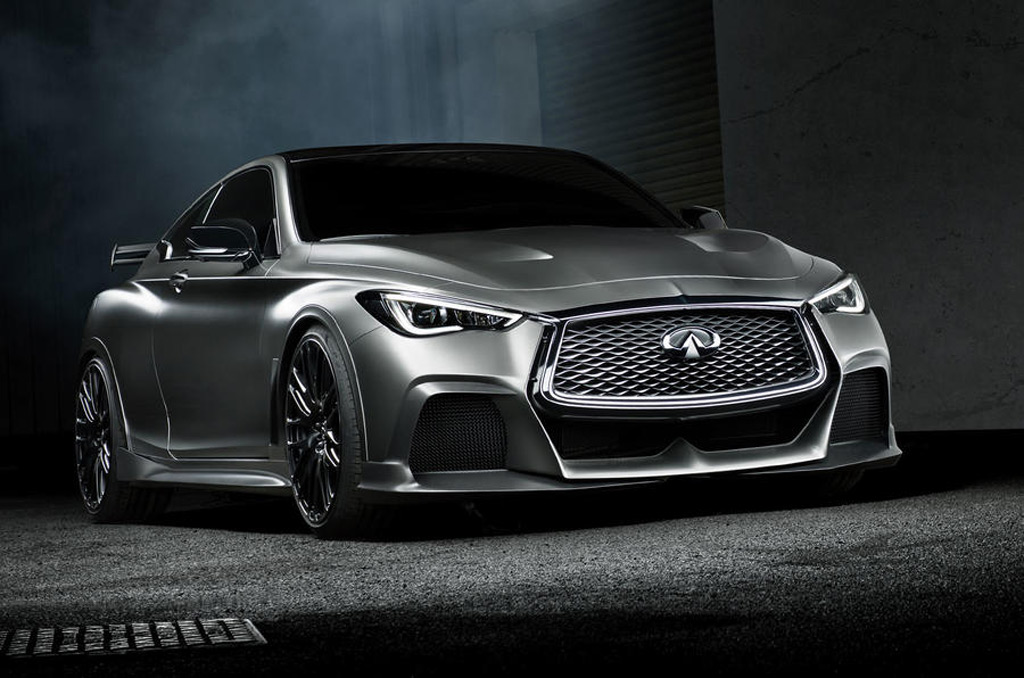 This wild Infiniti Q60 coupe is a concept that packs a hybrid powertrain influenced by Infiniti’s work on Renault Sport’s 2017 Formula One race car. The concept is meant to highlight Infiniti’s links with the F1 team as well as hint at the possibility of a dedicated performance range from the Japanese firm. 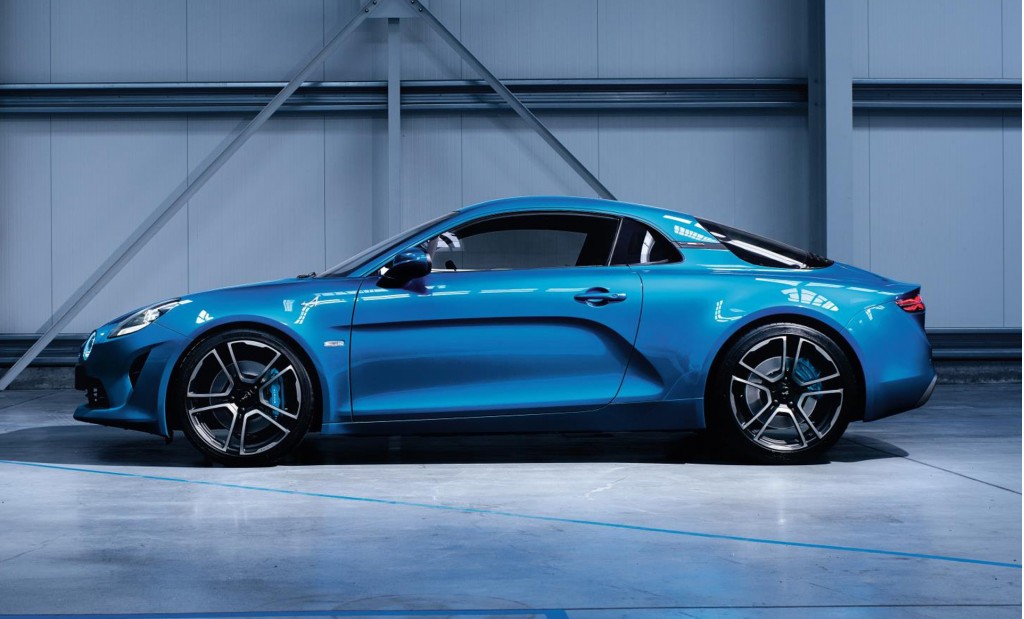 French sports car brand Alpine is back, and its first product of the modern era is a new A110. This is the sports car developed alongside a similar model from Caterham, though sadly the British design has been canceled. 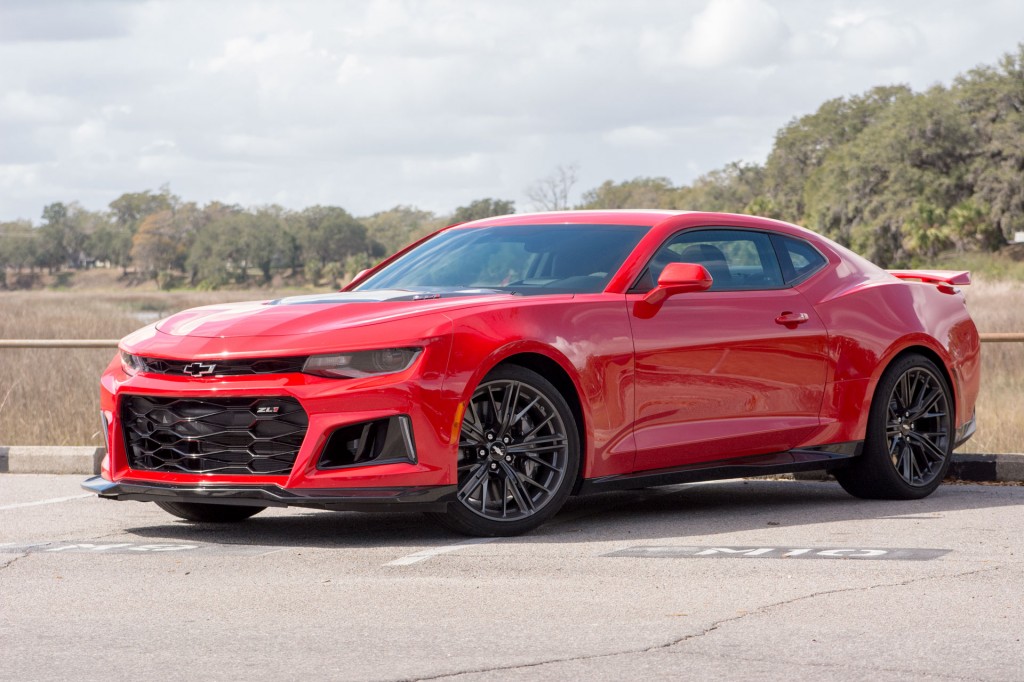 We spent some time with Chevrolet’s new Camaro ZL1 this week. The car produces 650 horsepower and 650 pound-feet straight from the box. It’s certainly fun but outside of a track it’s hard to make use of all that juice.