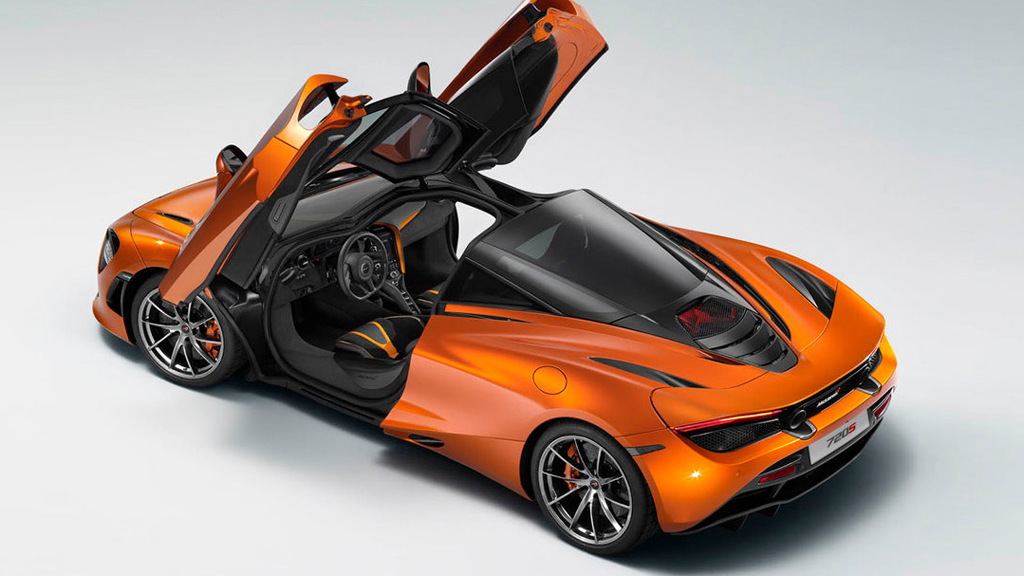 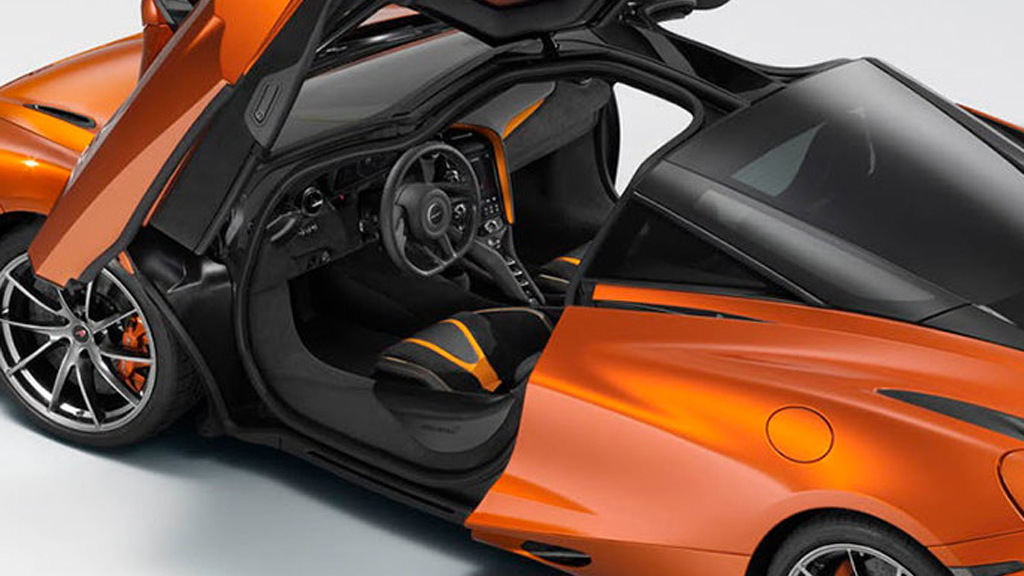 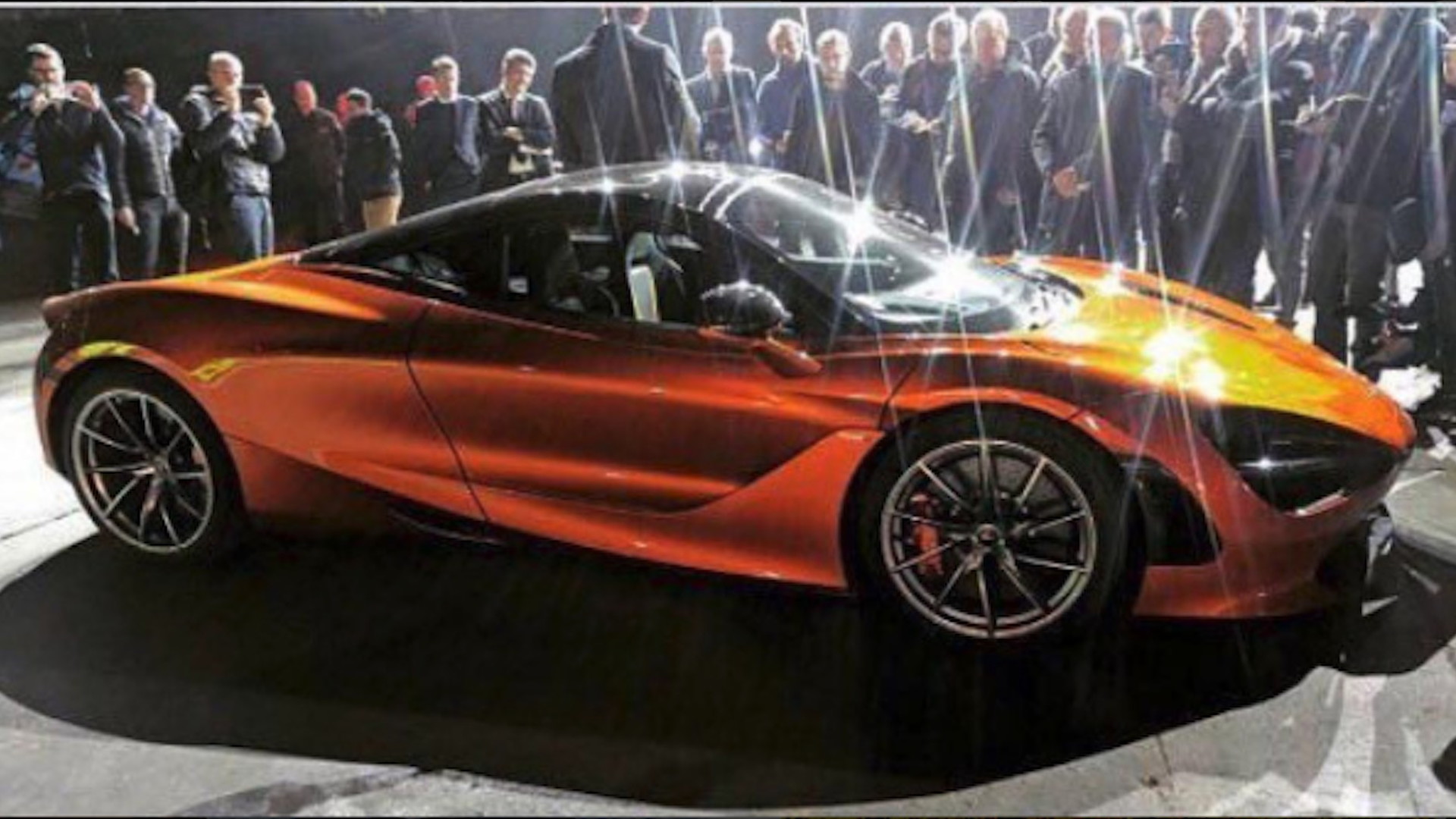 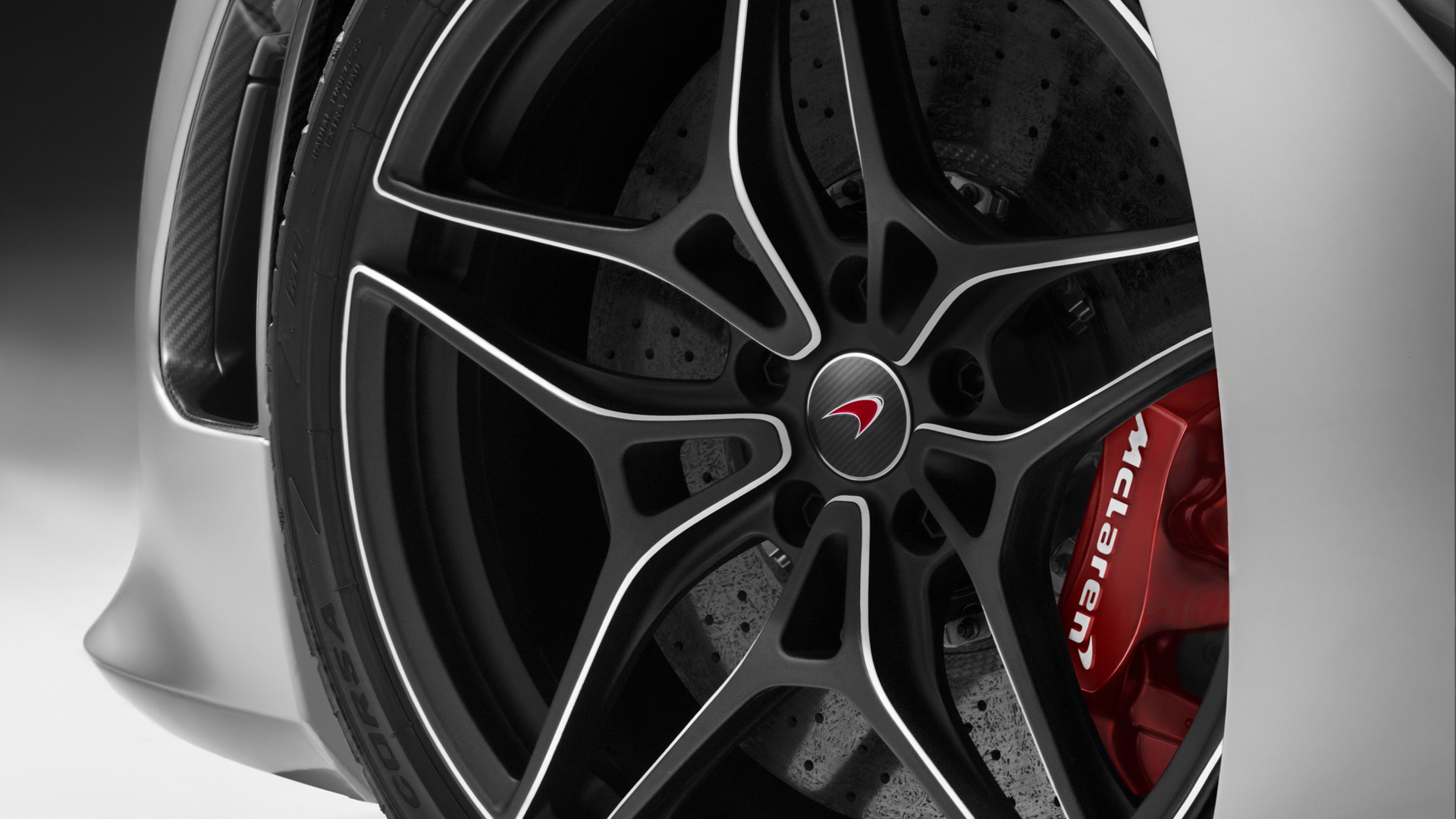 More photos of McLaren’s new supercar to replace the 650S in the Super Series range have surfaced ahead of next week’s debut at the 2017 Geneva auto show.

The latest shots were initially published in a Bloomberg article but have since been removed. An earlier photo was published by supercar collector Kris Singh, known to many as Instagram user lamborghiniks, and revealed the car from the front.

The shots reveal the car in great detail and also give us a look inside the driver-focused cabin which we learned yesterday will feature a foldaway instrument cluster to leave as little distraction as possible for the driver when at a track.

Also revealed is the new “t-top” design of the car’s MonoCage II carbon fiber tub. This should make getting in and out much easier while also improving stiffness and rigidity of the car itself. The doors retain McLaren’s familiar dihedral-opening design.

As for the rest of the design, while it’s obviously evolutionary, it’s also very aggressive with deep sculpting on the sides and triangular openings for the headlights.

Referred to internally as P14, and thought to be the 720S for everyone outside of McLaren, the new car is the first of 15 cars McLaren will introduce by the end of 2022 as part of its Track22 business plan. It’s a true next-generation design with a new carbon fiber tub, a new twin-turbocharged 4.0-liter V-8, and a new chassis system complete with drift mode.

Given that its expected name is 720S, we can expect it also to be packing 720 metric horsepower, which translates to 710 horsepower here in the United States. McLaren has said the car will be able to hit 124 mph in 7.8 seconds and come to a stop again in 4.6 seconds, thanks in part to carbon-ceramic brakes and bespoke Pirelli tires. We also know the car will pass the quarter mile in just 10.3 seconds!

We’ll have all the details soon as the Geneva auto show starts March 7. To learn about some of the other vehicles appearing, head to our dedicated hub.