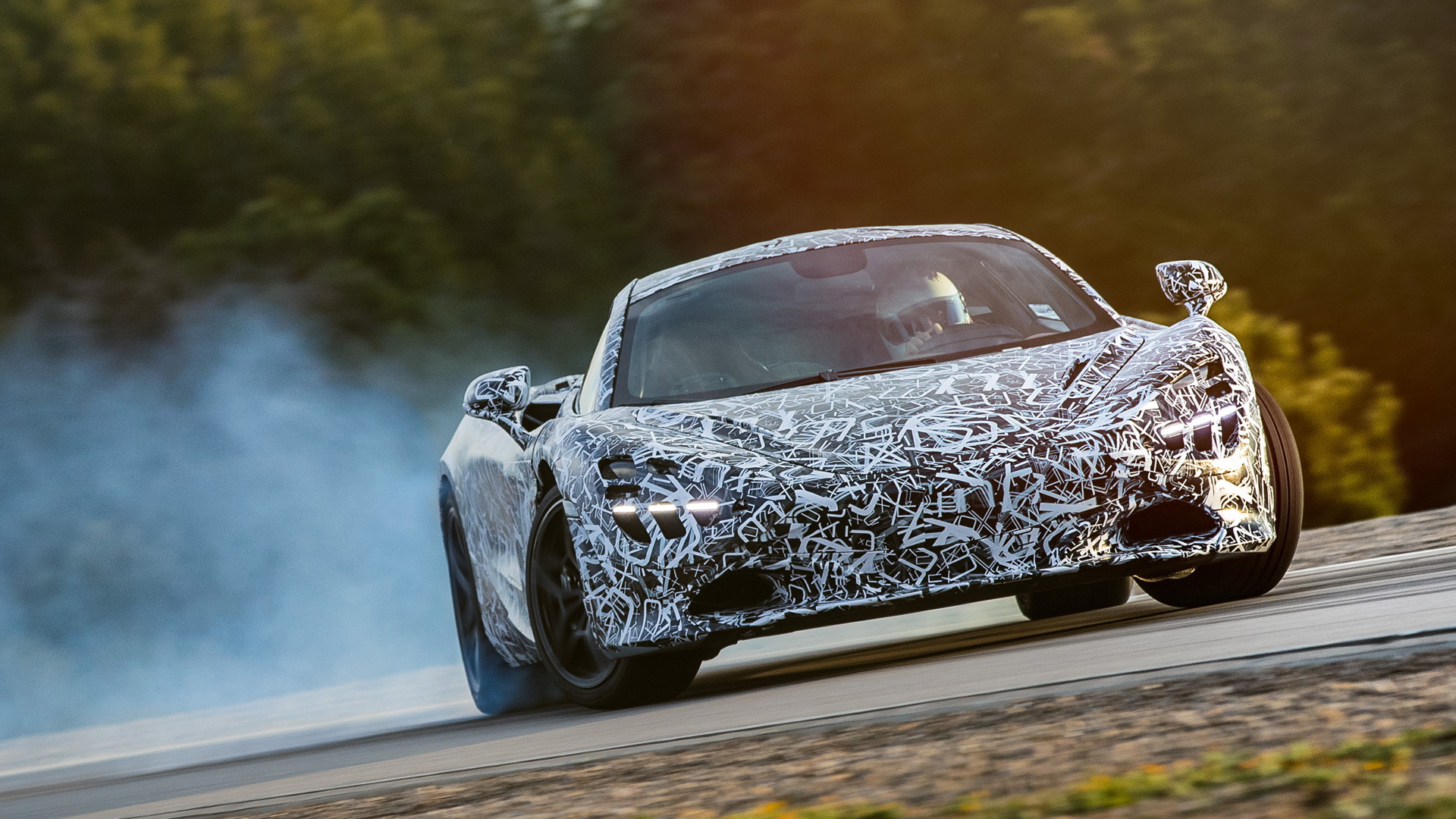 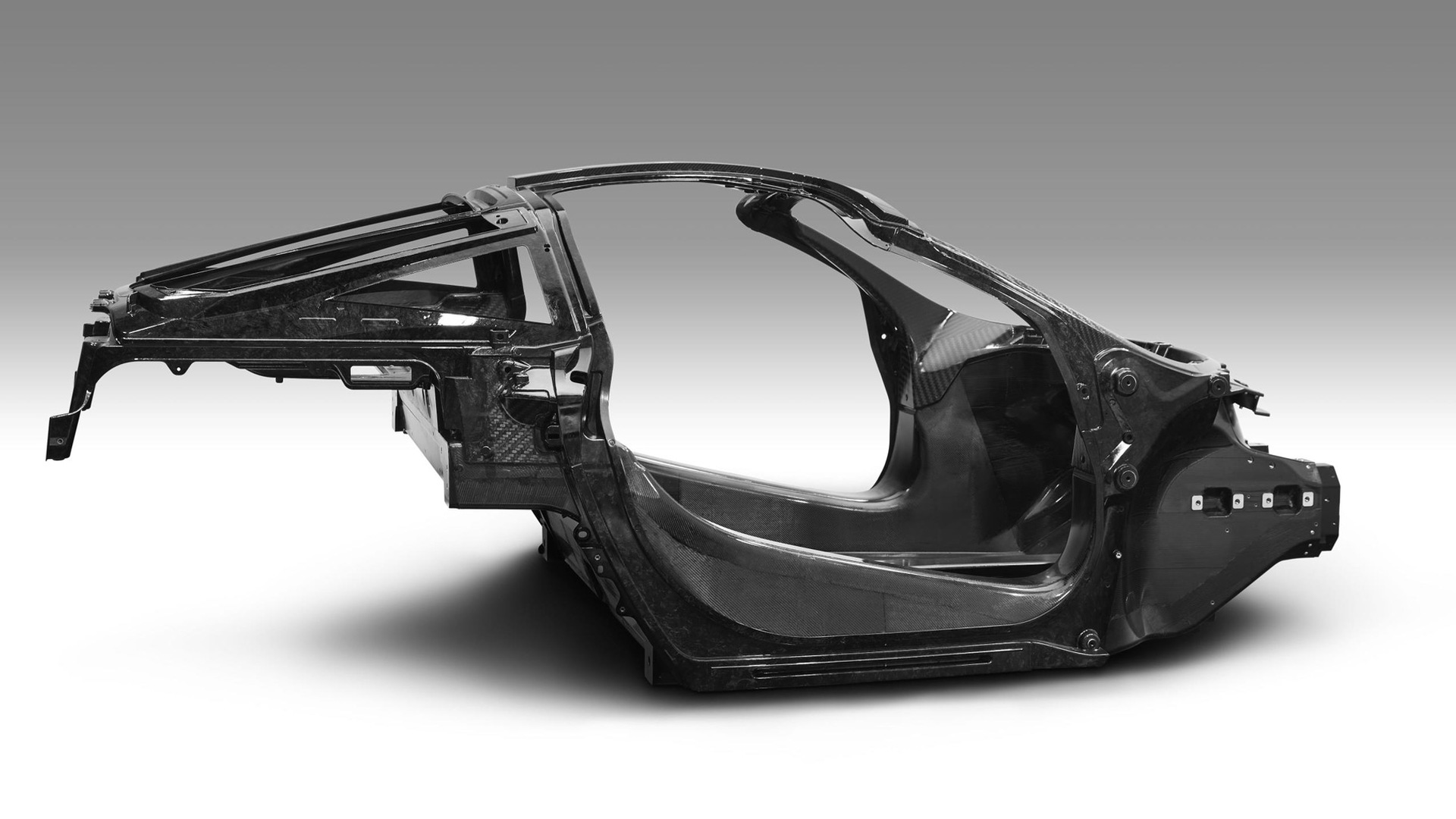 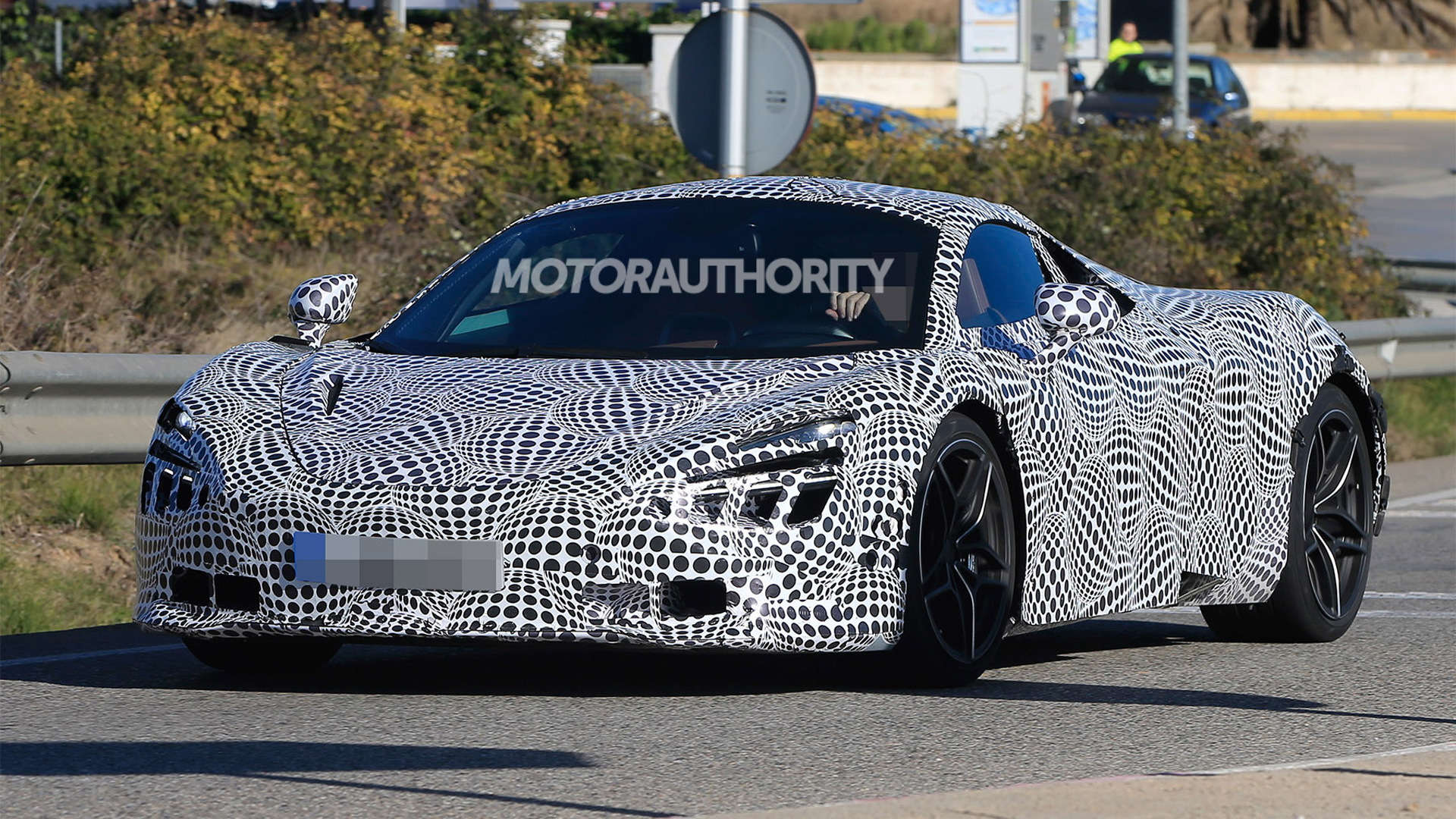 McLaren has a new supercar coming to replace the 650S in the mid-range Super Series family, and it’s due to debut in just a few weeks at the 2017 Geneva auto show. (A photo of the car has already surfaced, though.)

We’re talking about a complete redesign, with the car, tipped to  be called a 720S, featuring a new carbon fiber monocoque structure, a new active chassis system, new aerodynamics, and, confirmed today, a new engine.

The engine is a twin-turbocharged 4.0-liter V-8 loosely based on the 3.8-liter unit found in all modern McLaren road cars thus far. McLaren hasn’t released all the details just yet but we know the engine benefits from a pair of “ultra-low inertia” twin-scroll  turbochargers that McLaren says spool up quicker than before, resulting in reduced turbo lag and better throttle response.

The exhaust system has also been designed in such a way that the sound being emitted creates a proper “crescendo” as the revs rise. A sports exhaust will be available for those who want an even more punishing sound. As a novelty, the designers have added a backlight to showcase the engine when the vehicle is unlocked.

McLaren hasn’t released any numbers but says power, torque and efficiency have all been improved. The 650S has 641 horsepower but the new car is expected to have as much as 710 hp. What McLaren will tell us is that with the engine will be powerful enough to enable the 650S replacement to hit 124 mph in just 7.8 seconds and pass the quarter mile in 10.3 seconds.

We’re expecting a few more details in the lead up to the Geneva auto show’s March 7 opening day. To learn about some of the other vehicles appearing at the show, head to our dedicated hub.