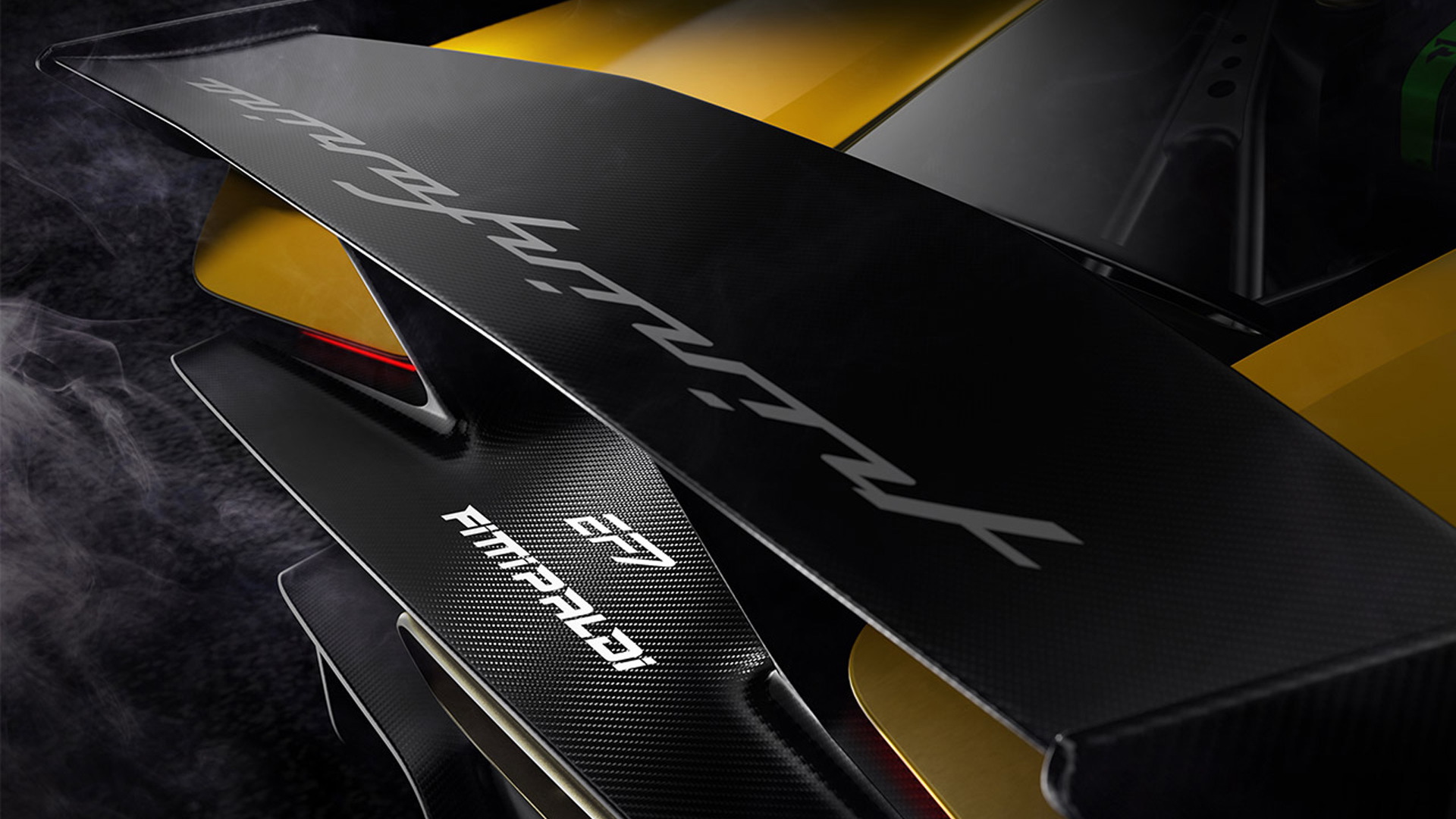 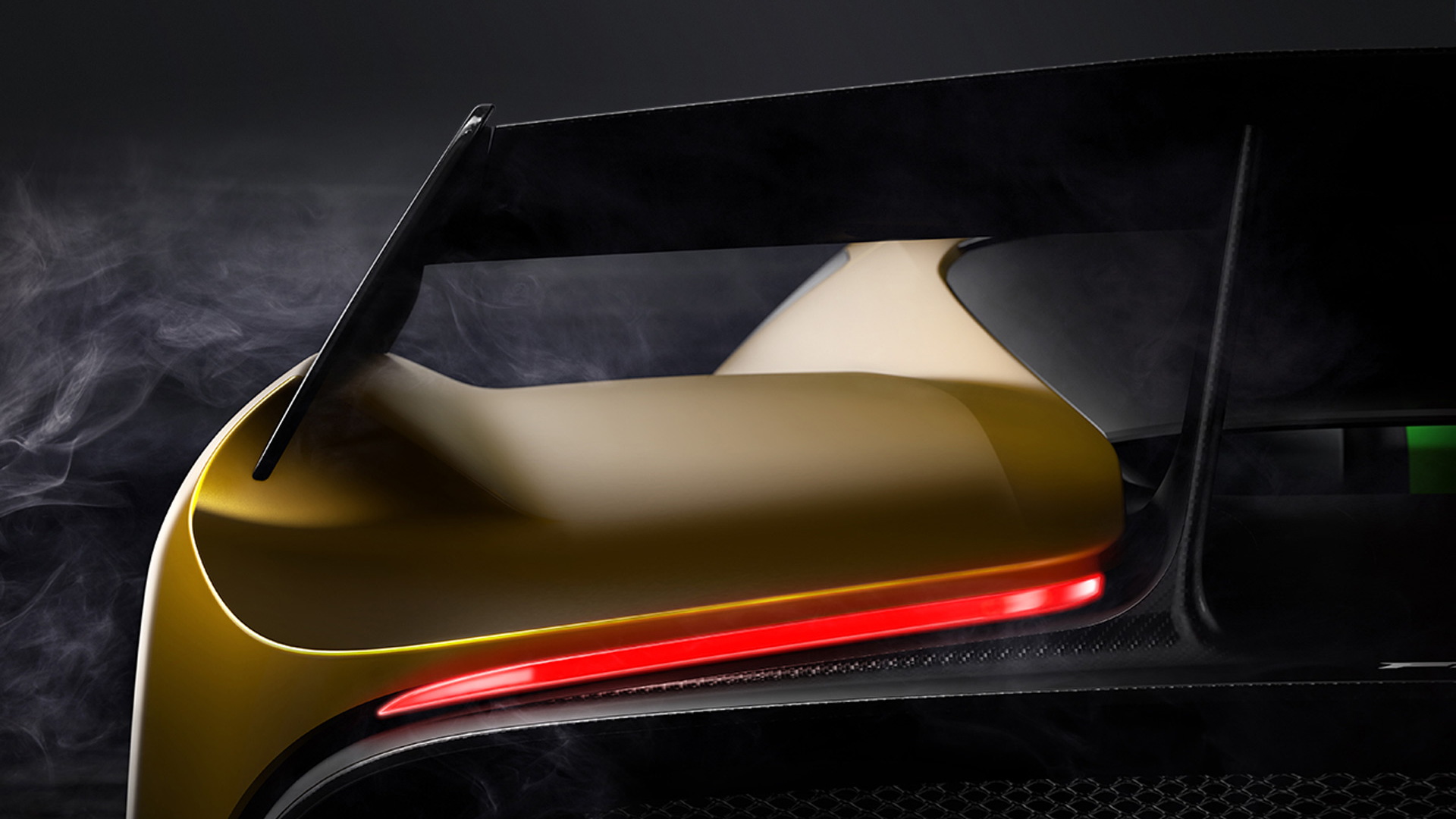 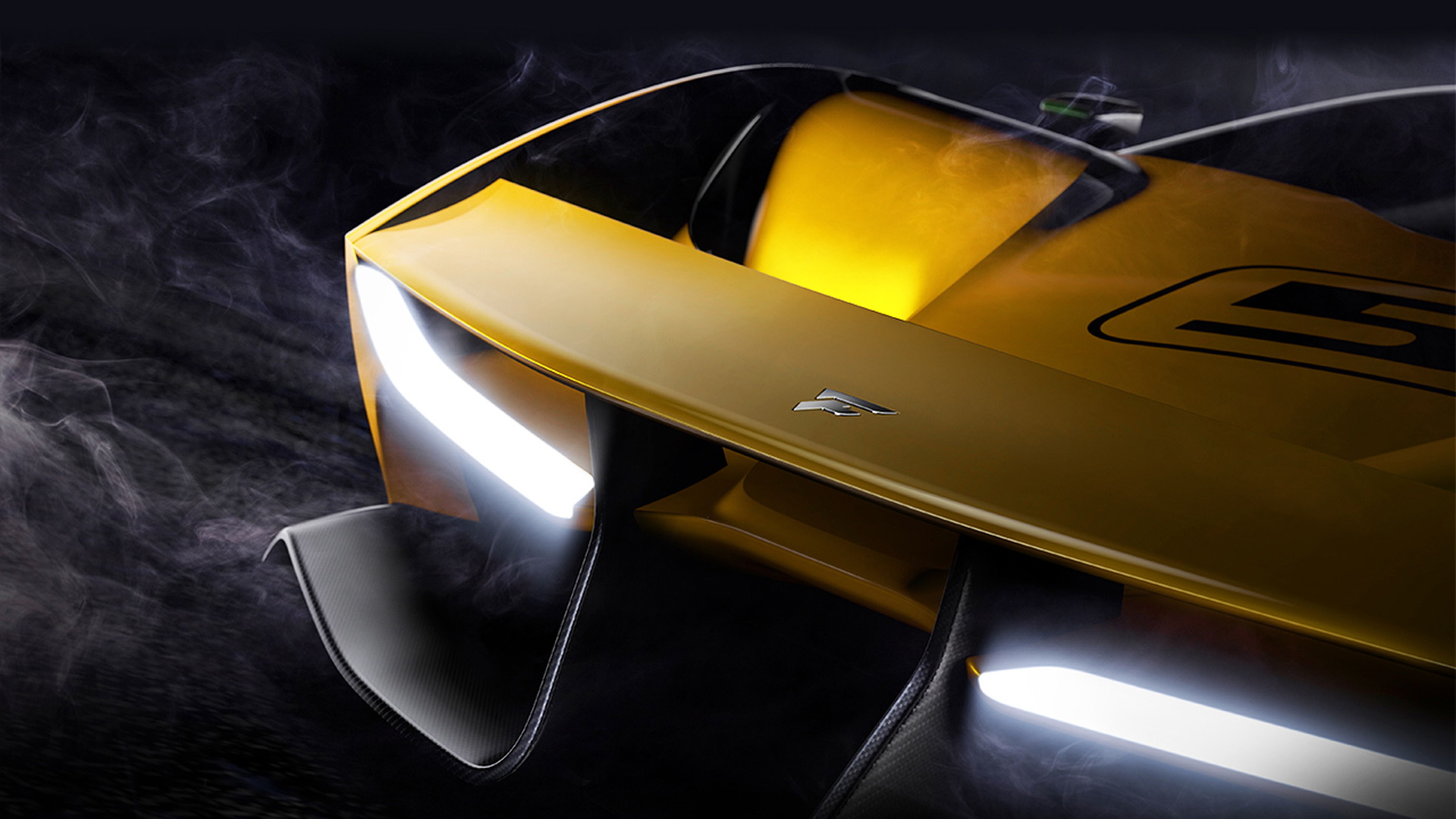 In early February we learned that Brazilian racing driver Emerson Fittipaldi was developing a new supercar with Italian design and German engineering, courtesy of Pininfarina and HWA, respectively.

Fittipaldi has since revealed that the new car, called the Fittipaldi EF7 Vision Gran Turismo by Pininfarina and due for a debut at next week’s 2017 Geneva auto show, will be the first of a series of models from the new brand Fittipaldi Motors.

“The cars Pininfarina and HWA AG have built for over 100 years combined are the best in the world,” Fittipaldi said in a statement. “This fusion is unique, probably the first time, and it’s a great privilege to concentrate their collective talents into one new brand.”

The first car, the EF7, has been previewed in a number of teasers. It will be built in limited numbers but fans will also be able to download it in the latest version of the popular video game series “Gran Turismo.”

Plenty of carbon fiber will feature in the construction, helping to keep the weight down to around 2,200 pounds.

Power will come from a naturally-aspirated V-8 rated at over 600 horsepower, and the engine and transmission will be sourced from a single manufacturer to make maintenance as simple as possible.

We’ll have all the details soon as the Geneva auto show starts March 7. Pininfarina will also use the event to unveil an eco-friendly luxury sedan developed for Chinese firm Hybrid Kinetic. For more coverage, head to our dedicated hub.