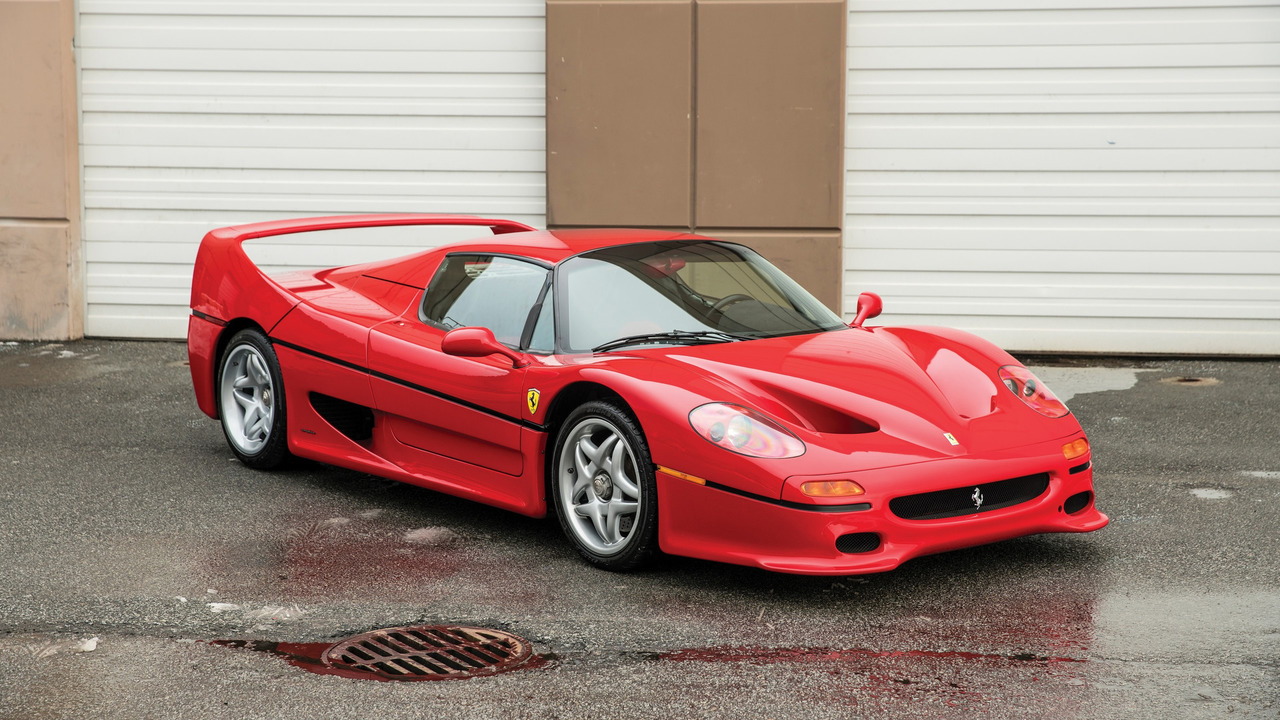 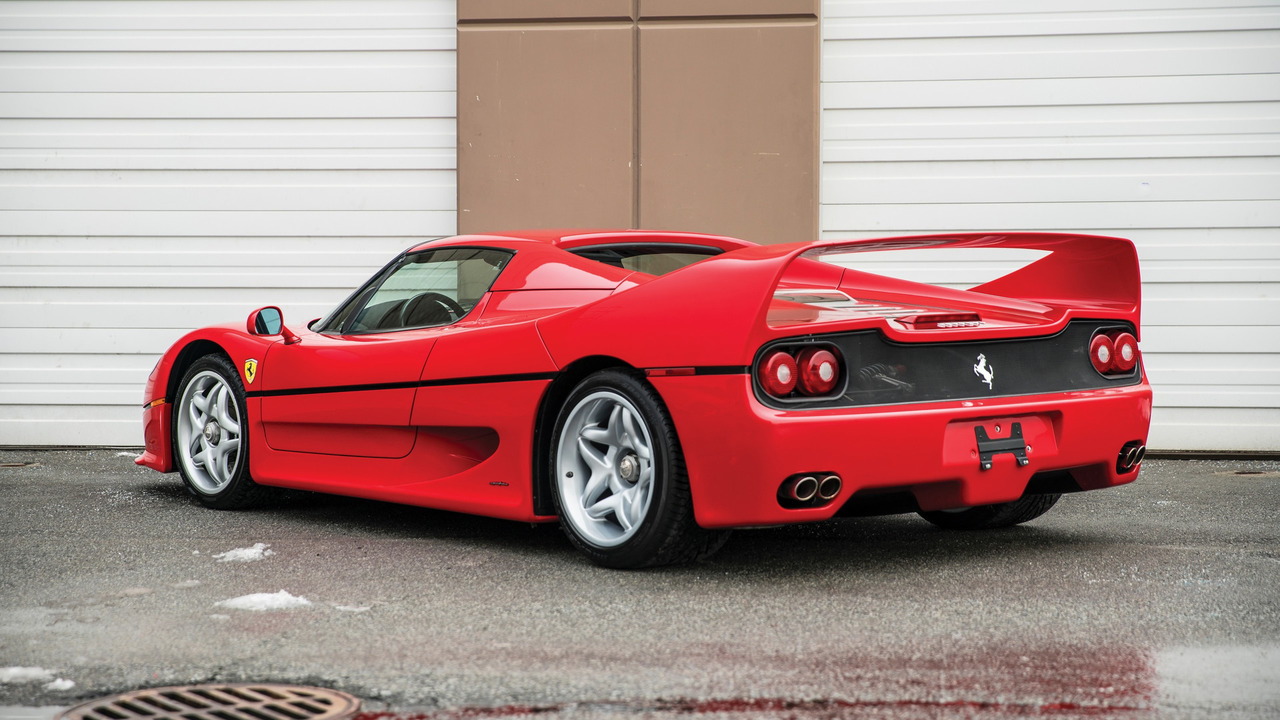 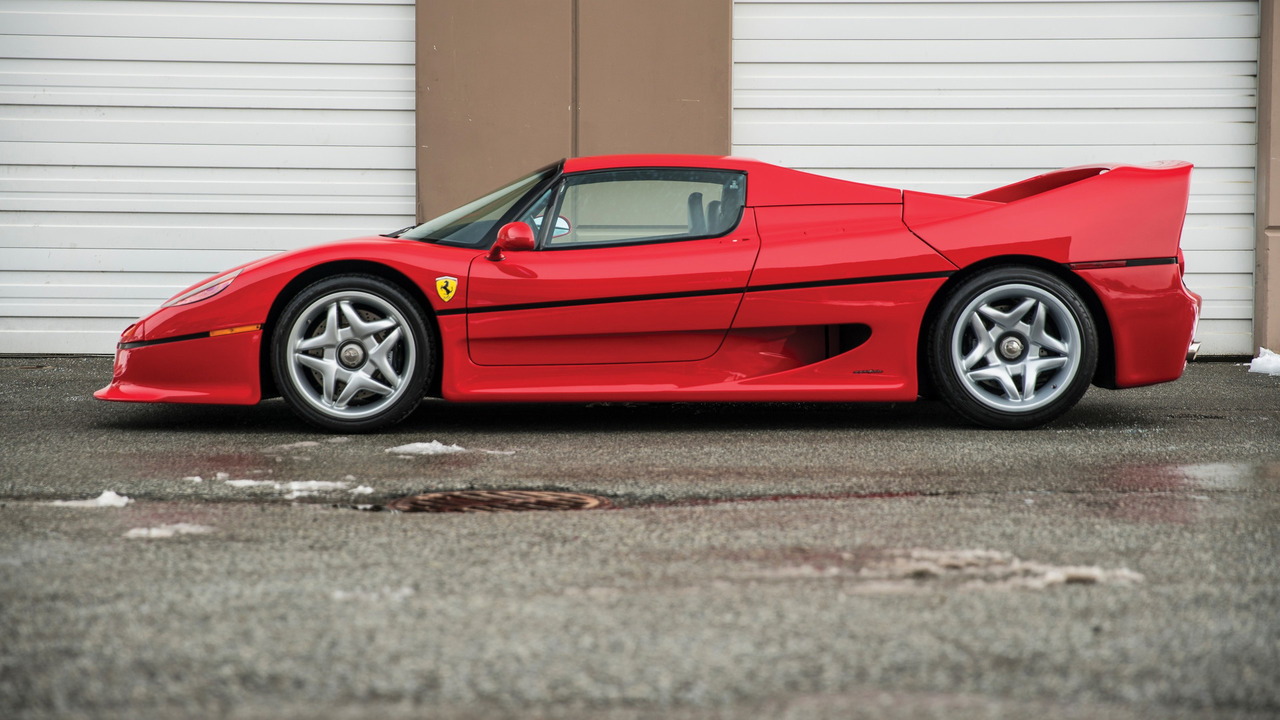 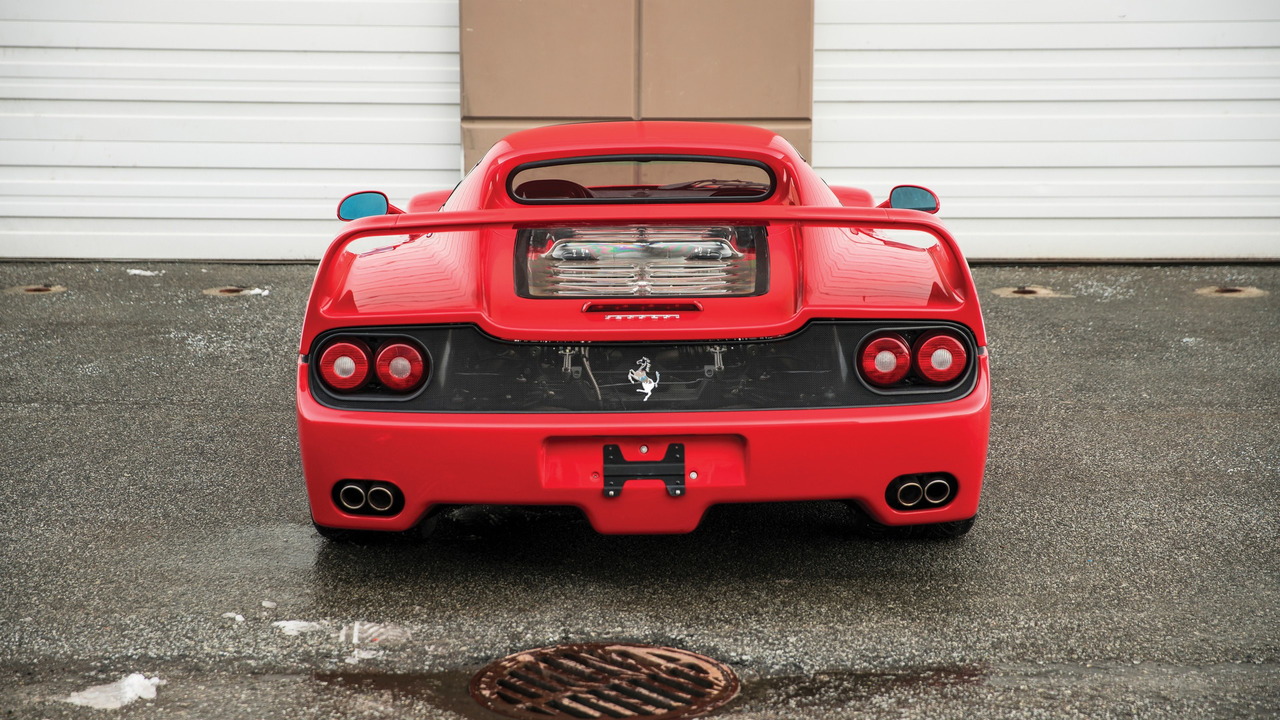 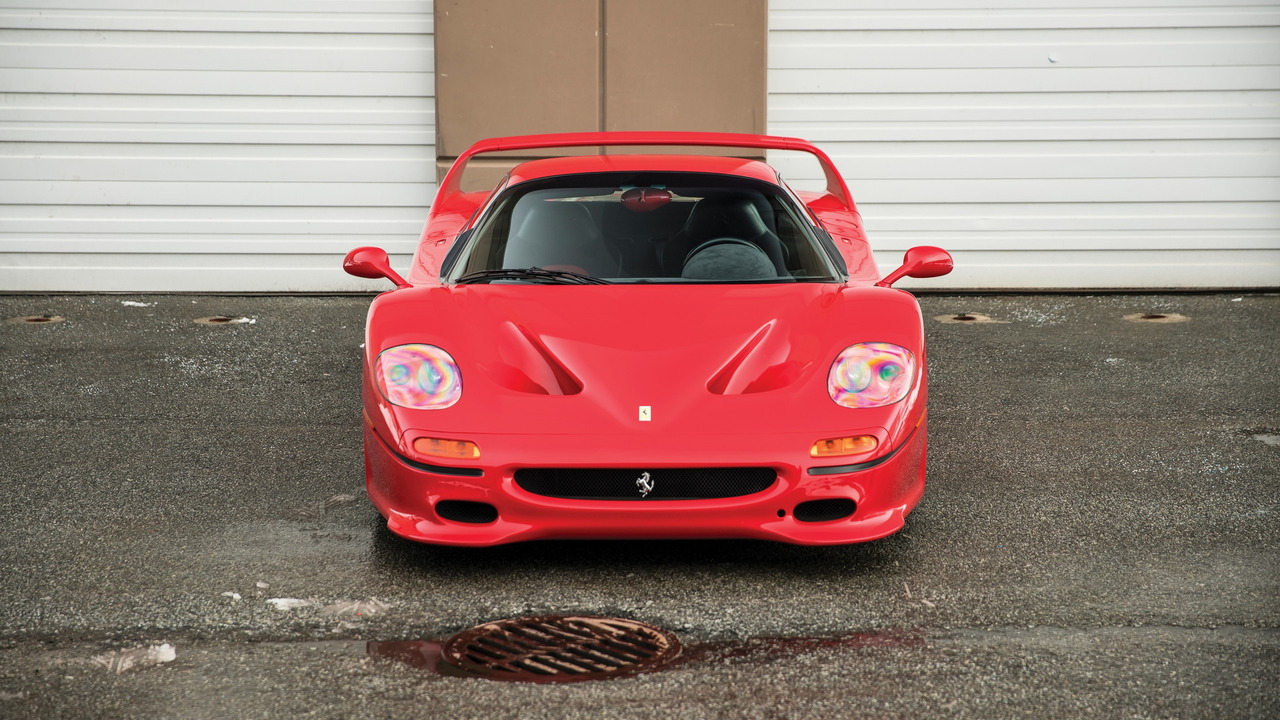 You want to add a rare machine to your collection? There are plenty of low-run cars on the market right now so you have plenty from which to choose. Maybe you're also a boxing fan? If that's the case, have we found the car for you. This is a 1995 Ferrari F50, and it was purchased new by none other than Mike Tyson.

Iron Mike actually drove this beast a bit as well. The odometer reads just under 5,700 miles and Tyson put 4,900 of those on the car before selling it off. Since that time, this F50 has traded hands and is now on its fourth owner. Each seemed to take great car with the car as any services required were handled and wear and tear items have been replaced or upgraded along the way.

ALSO SEE: Report: Ferrari has device to roll back odometers to 0

Now the car is heading to RM Auctions' event scheduled for mid-March's 2017 Amelia Island Concours d'Elegance, where it's expected to fetch around $2.4 million. Not a bad price for a rare Ferrari that's very nearly a race car for the road. Just 349 examples were built, and the Rosso Corsa car you see here was the 73rd produced.

It's a special vehicle packing power and technology derived from Ferrari's efforts in Formula One at the time. The 4.7-liter V-12 engine sits amidship and produces over 510 horsepower. It's paired with a 6-speed manual gearbox and a dry twin-plate clutch.

This is certainly one darn fine looking way to attempt to crest the 200-mph mark. And if you're really into your boxing legends, perhaps you may want to seek out George Foreman's Lamborghini, too.