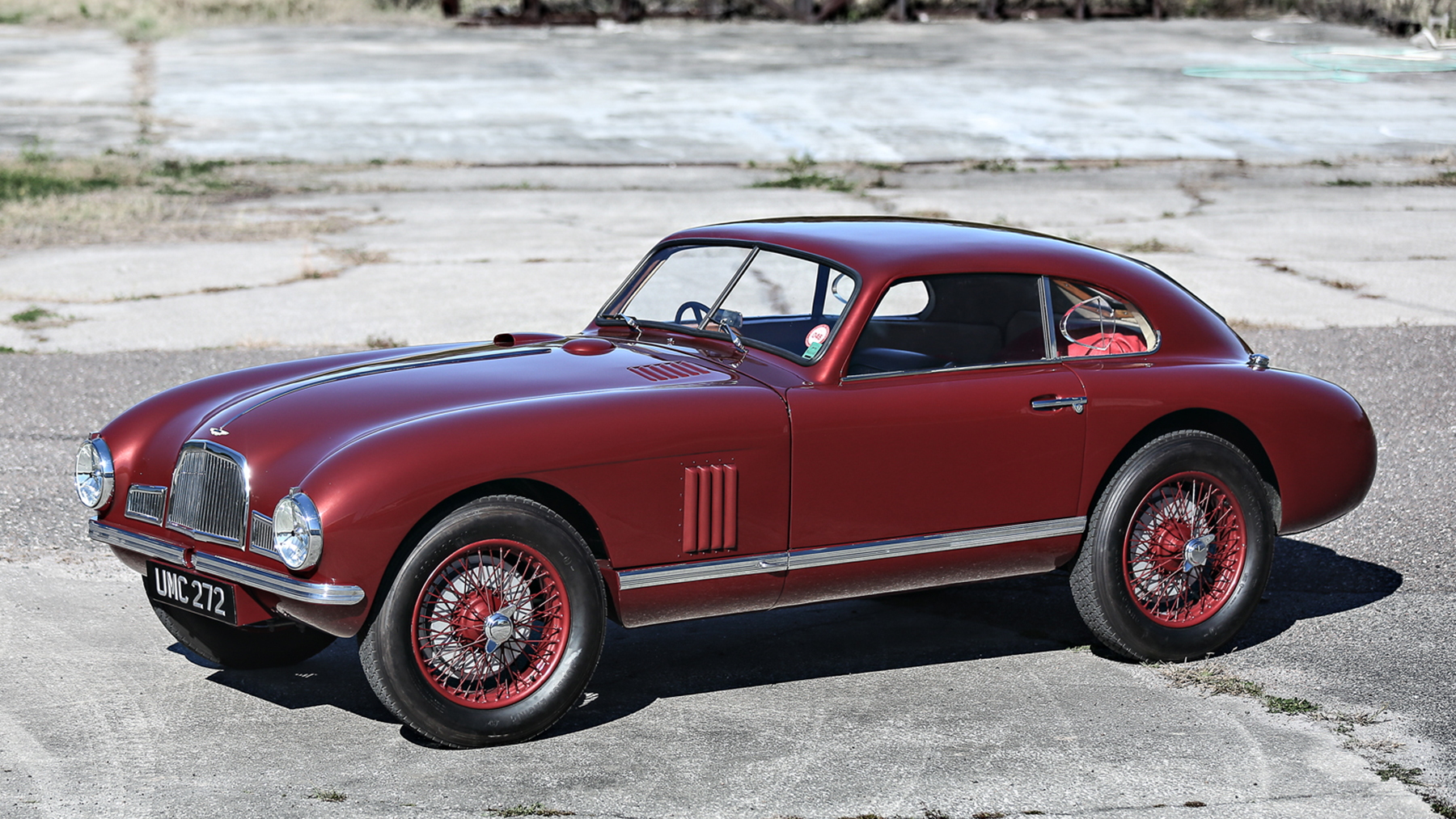 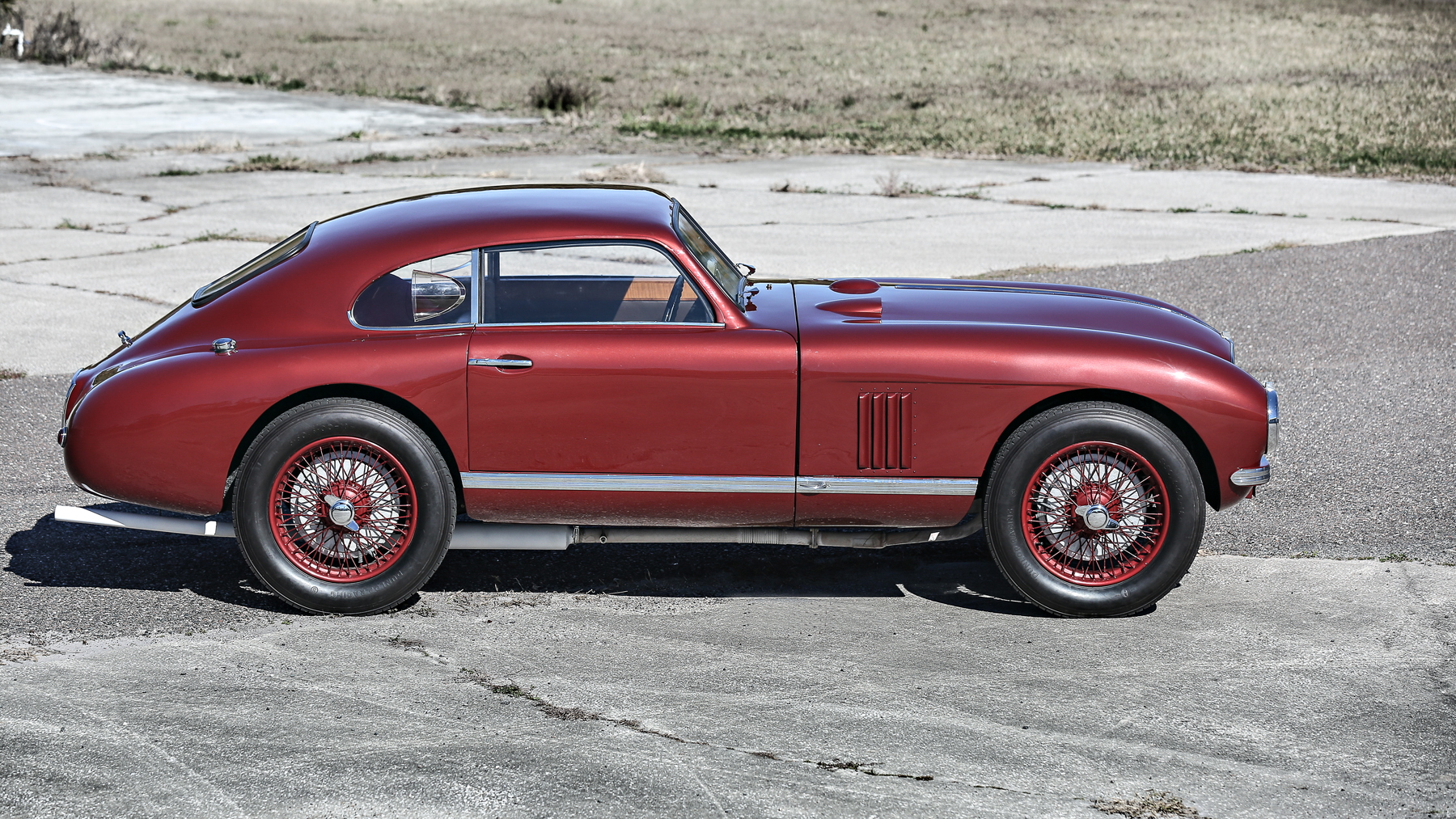 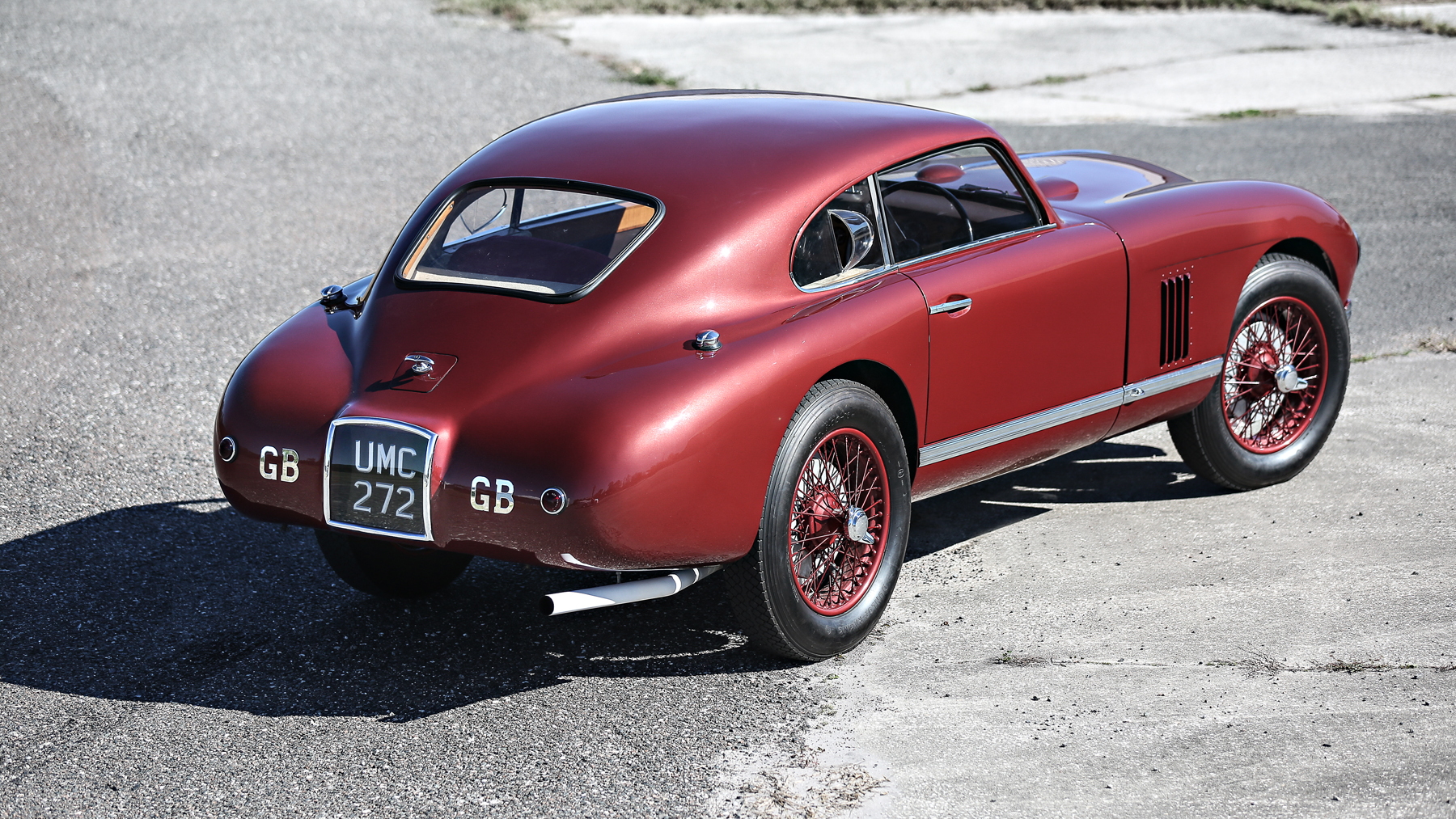 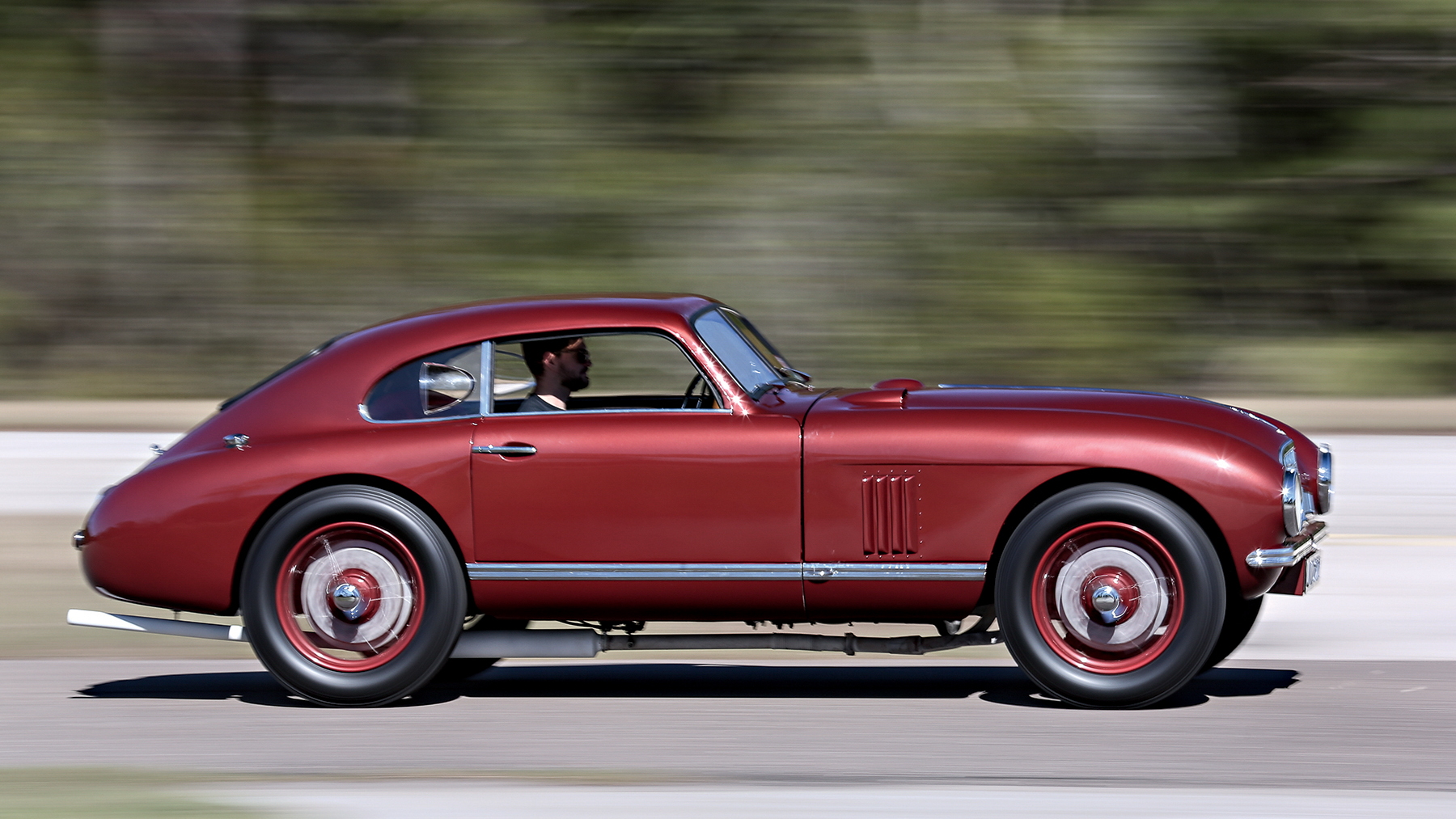 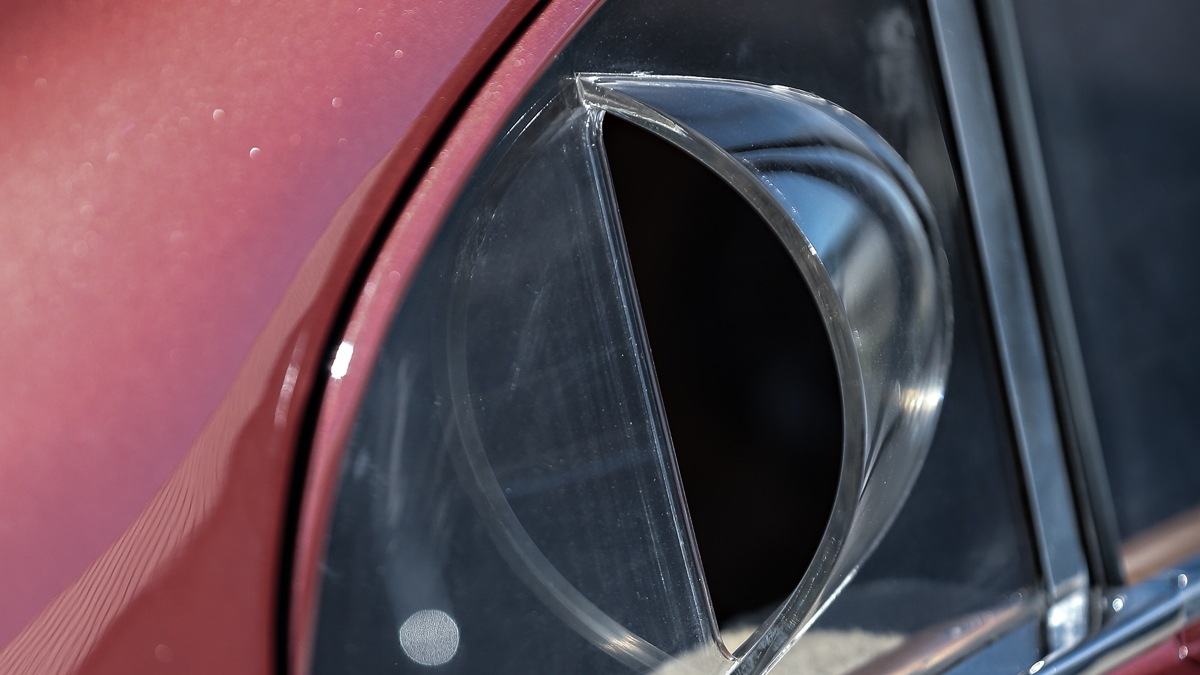 The name David Brown is key to the history of Aston Martin. The entrepreneur and former tractor builder purchased the company in 1947. The first car built under Brown's ownership was the 1948-'50 2-Litre Sports, a roadster that used a tube-frame chassis and a 2.0-liter 4-cylinder engine.

The next car would put Aston Martin on the map. The DB2 was so named because it was the second car designed under Brown. In other words, DB2 equals David Brown 2. The DB2 would be offered as a coupe and a roadster, and it swapped out that 4-cylinder for a 2.6-liter straight-6. It went on to have a more successful racing career and sell much better than its predecessor.

One of the cars that was used as a prototype to develop the DB2 is the 1949 Aston Martin DB Mk II shown here. Chassis LML/49/4 was actually the fourth in a series of works racing team cars that Brown had built shortly after buying the company. This historic car will be auctioned off at the Gooding & Company's Amelia Island, Florida auction on March 10.

Chassis numbers LMA/49/1, LMA/49/2, and LML/49/3 competed in the first postwar 24 Hours of Le Mans in June 1949. Chassis LMA/49/4 had a taller roof than the racing prototypes and reshaped fenders, but it used the same tubular steel frame. It had an inline-6 engine, as did one of the other racing prototypes; the others had the 2.0-liter 4-cylinder.

This chassis was used to develop the road-going version of what would become the DB2, but it, too, had a racing history. It went on to be raced by noted factory racing driver Lance Macklin, who further developed the car and campaigned it with works support at the 1950 Coppa Inter-Europa and the 1950 Targa Florio. Macklin had to sell the car after a crash at the Targa Florio.

The car has lived a long and storied life since then, with owners all over the world. It returned to the Aston Martin Works in 1992 for a complete restoration, and it has participated in such events as the 2010 Mille Miglia Storica, the 2015 Pebble Beach Concours d’Elegance, and the 2016 Windsor Castle Concours d’Elegance.

If you want to get your hands on this piece of British sports car history, you had better break open that piggy bank. Gooding & Co. is estimating this car will go for $1.5 to $2.25 million at its auction.