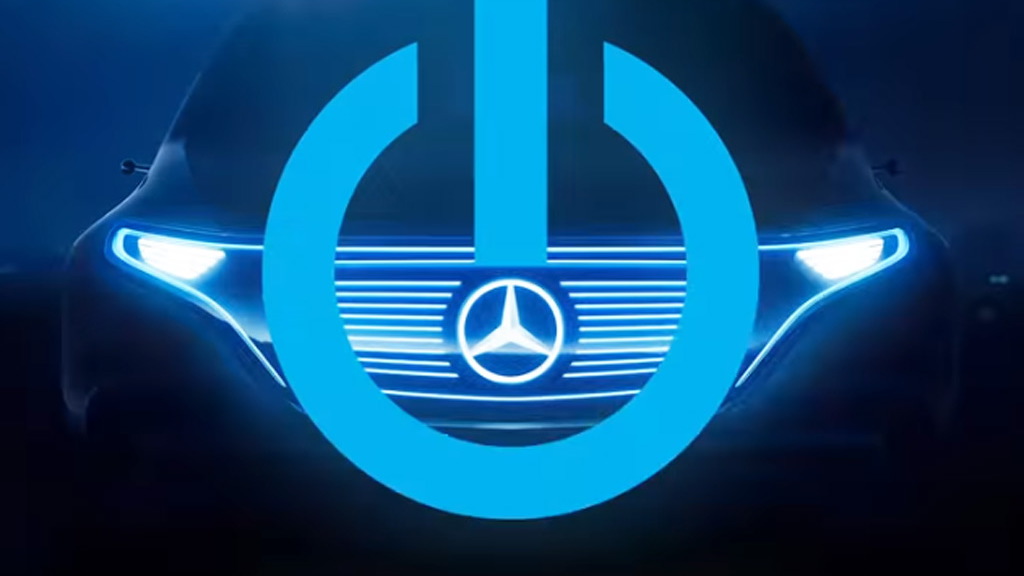 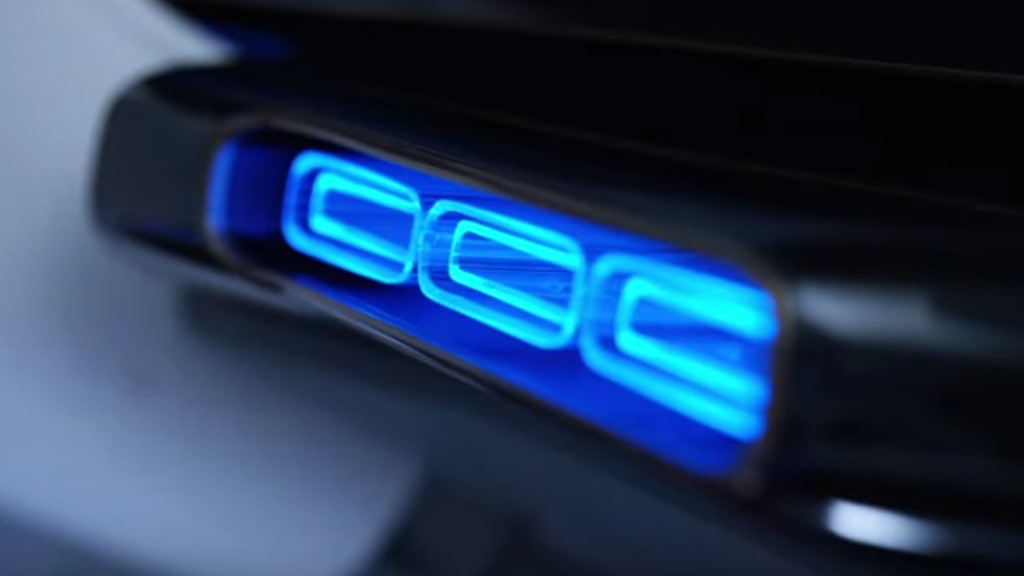 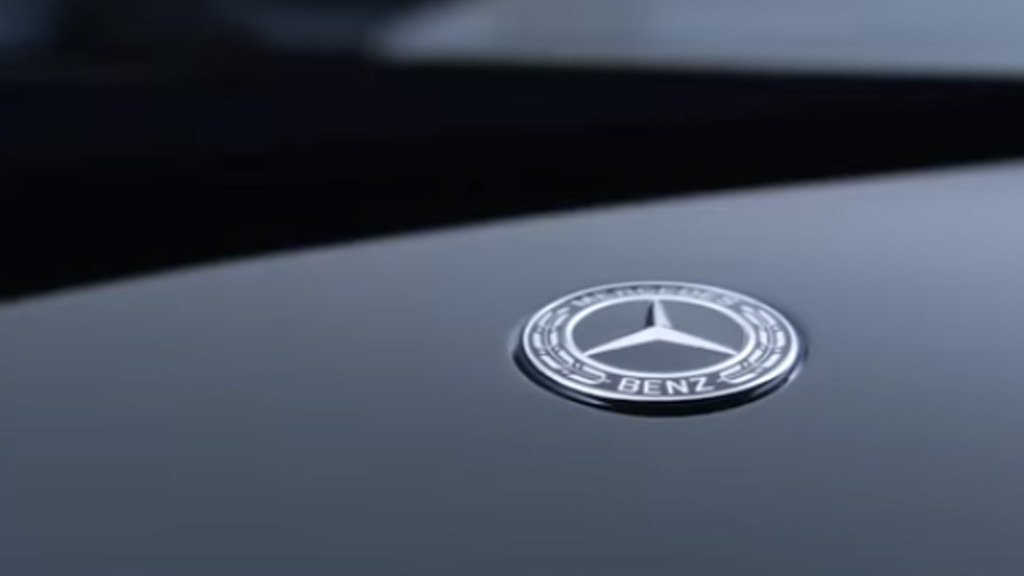 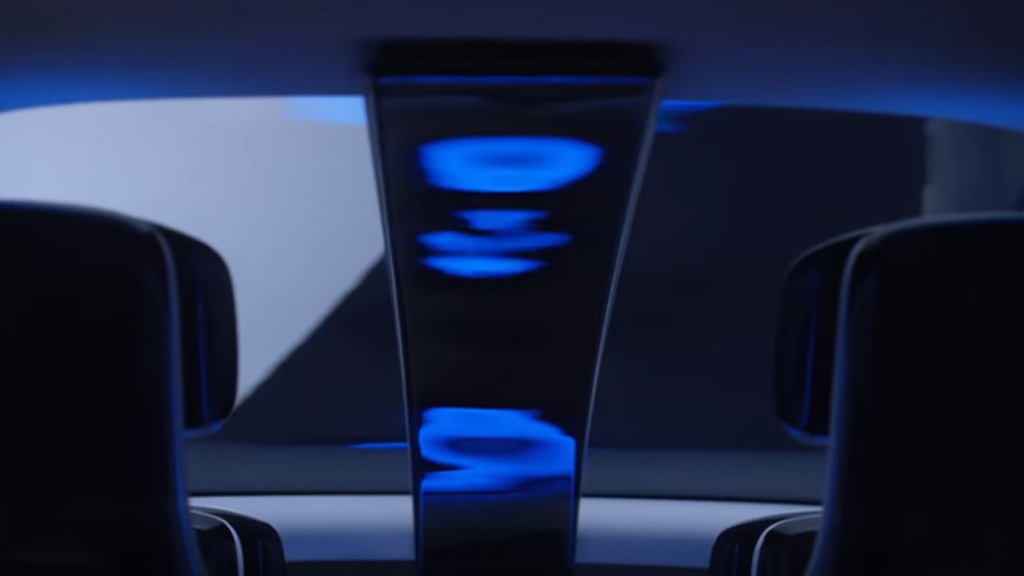 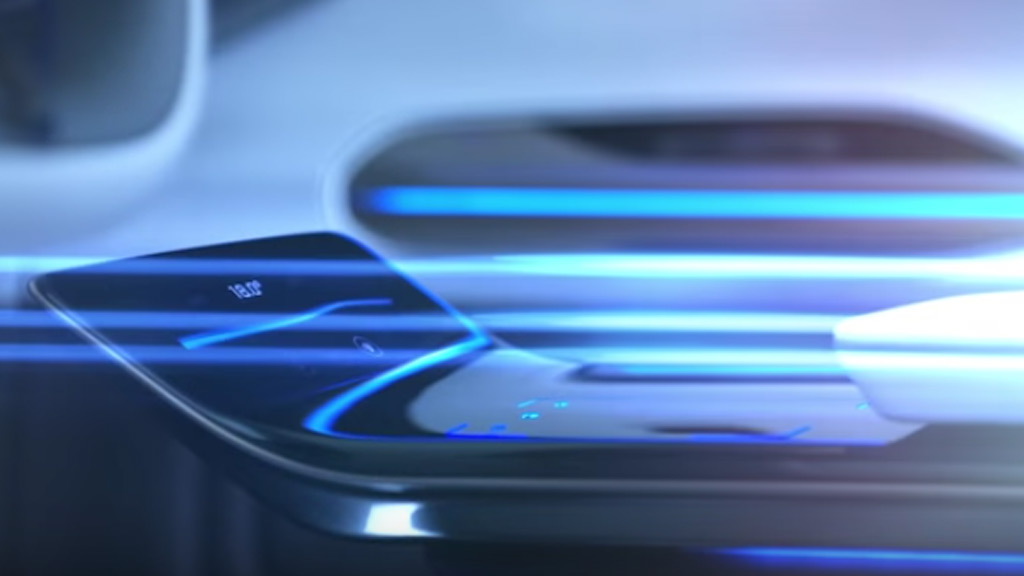 Mercedes-Benz has been offering electric cars for several years but these have all been niche products limited to a handful of markets.

The list includes the Electric Drive versions of the Smart ForTwo, B-Class and SLS AMG.

And we’re scheduled to receive a look at Mercedes’ first Tesla rival at the 2016 Paris auto show, which gets underway Thursday, September 29. That look will come in the form of a concept, teased today in a new video.

The video appears to confirm reports that the concept will be a small SUV, about the size of the GLC. The concept showcases the unique design treatments Mercedes’ new electric cars will feature, namely smooth surfacing, LED accents and a high-tech interface for the cabin.

Mercedes is thought to be planning a handful of electric cars but isn’t expected to have its first on sale until 2018 or the following year. They will include sedans and SUVs and will ride on a modular “skateboard” platform where the batteries are stored in the floor and an electric motor is mounted at one or both axles. Mercedes previewed the platform during a tech briefing in June.

It’s rumored the cars will be sold under a new sub-brand and wearing “EQ” badges.

Stay tuned for the reveal in just a couple of days. In the meantime, learn about some of the other vehicles appearing at the Paris auto show by visiting our dedicated hub.