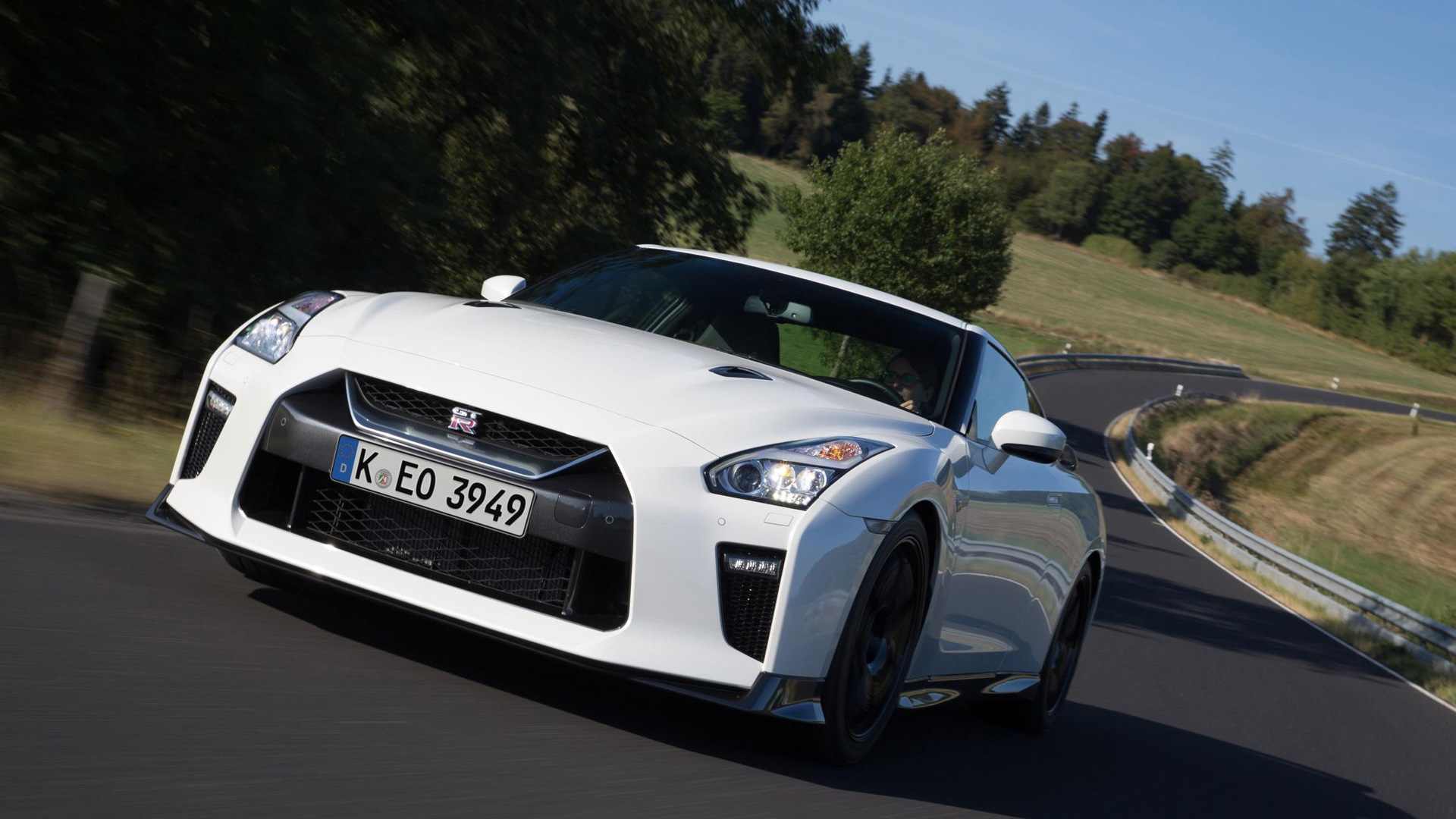 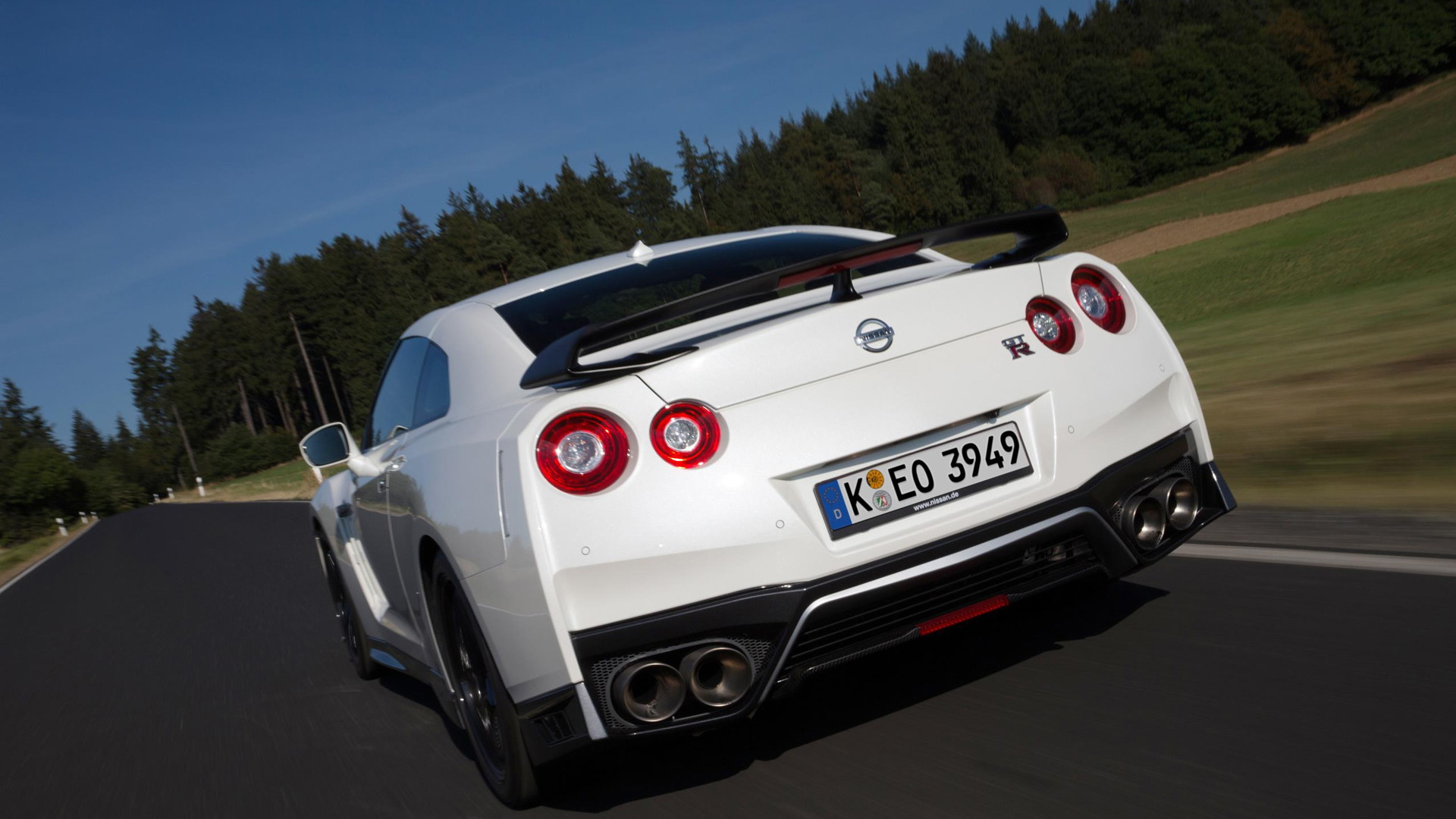 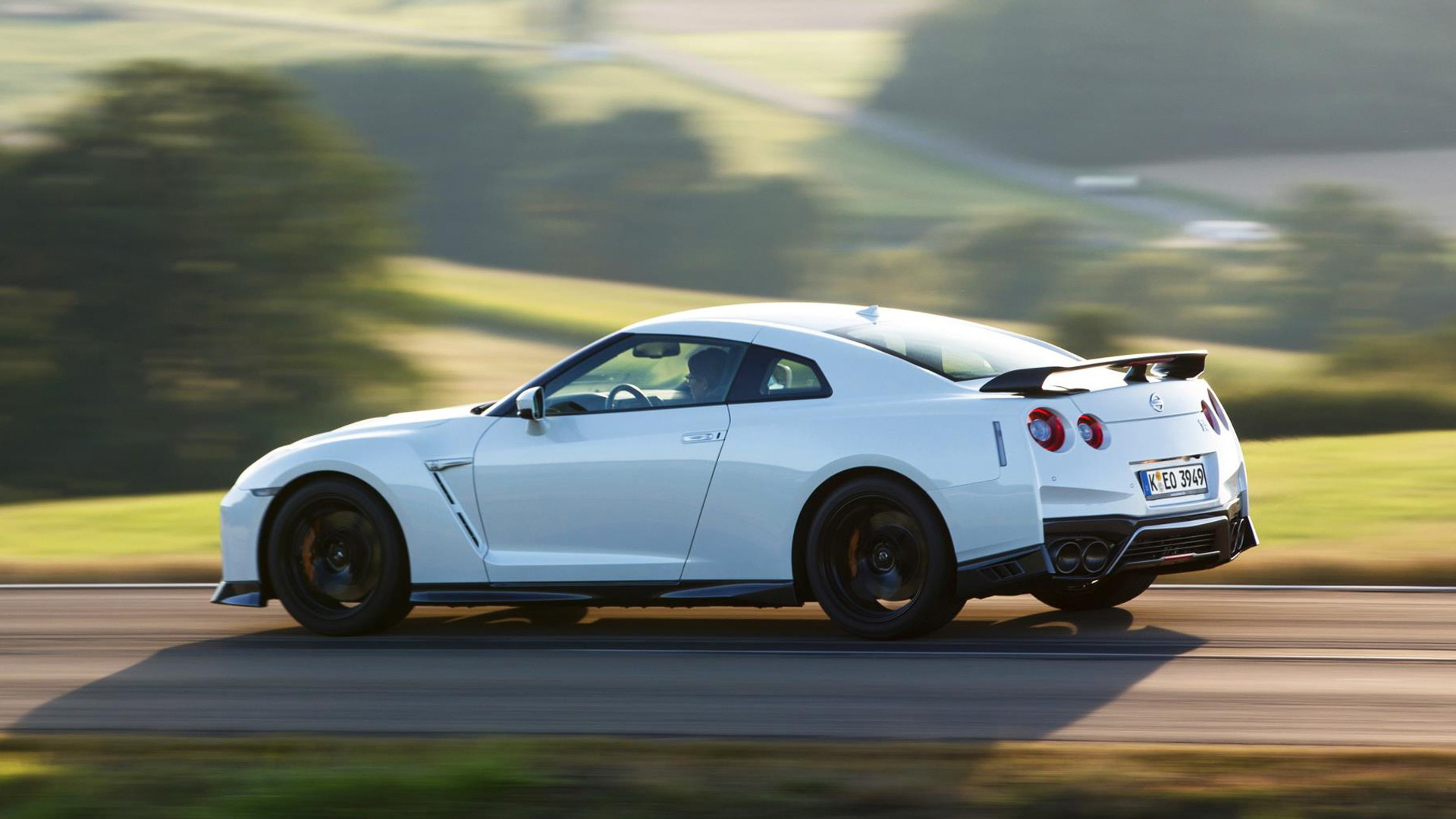 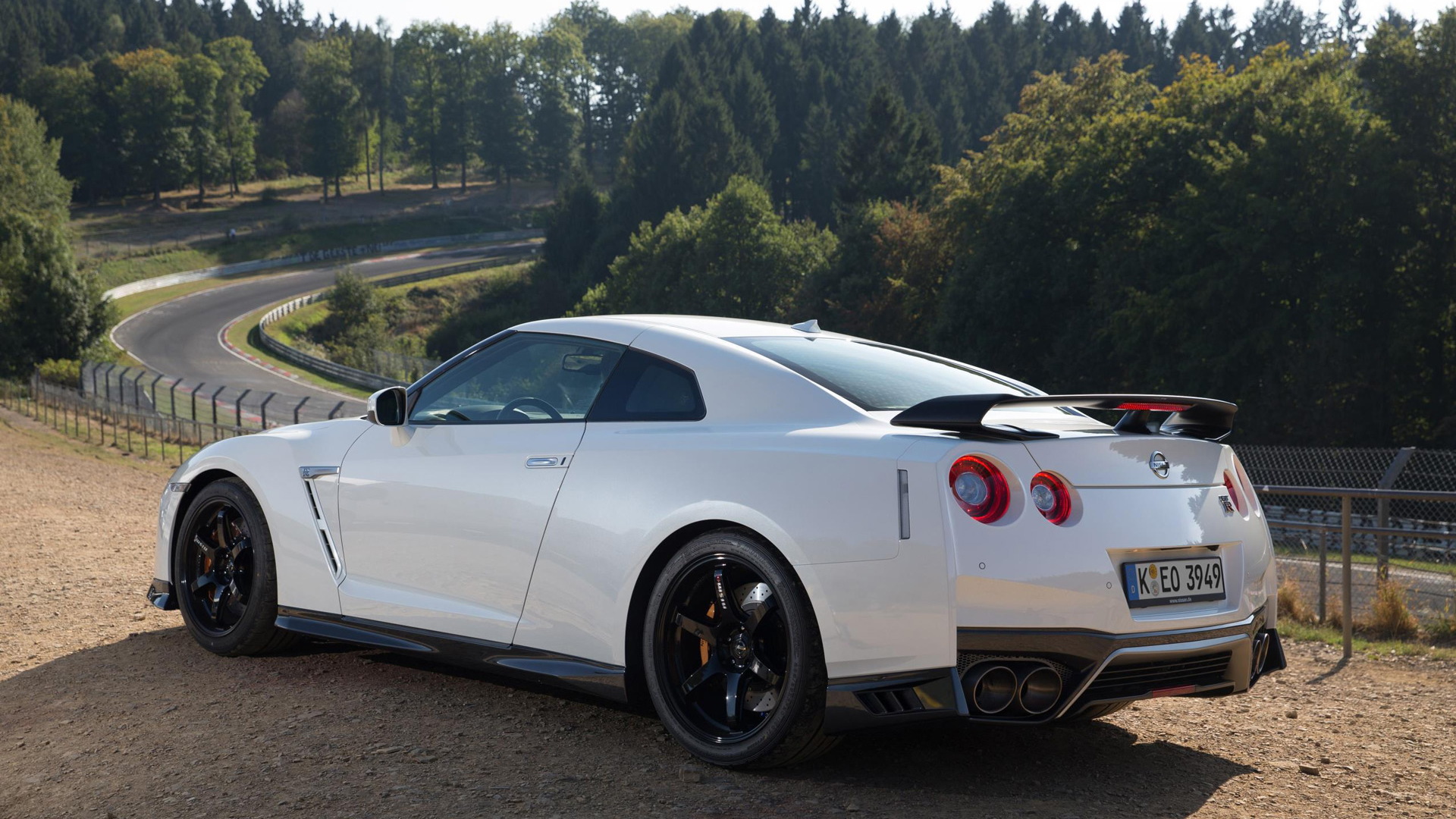 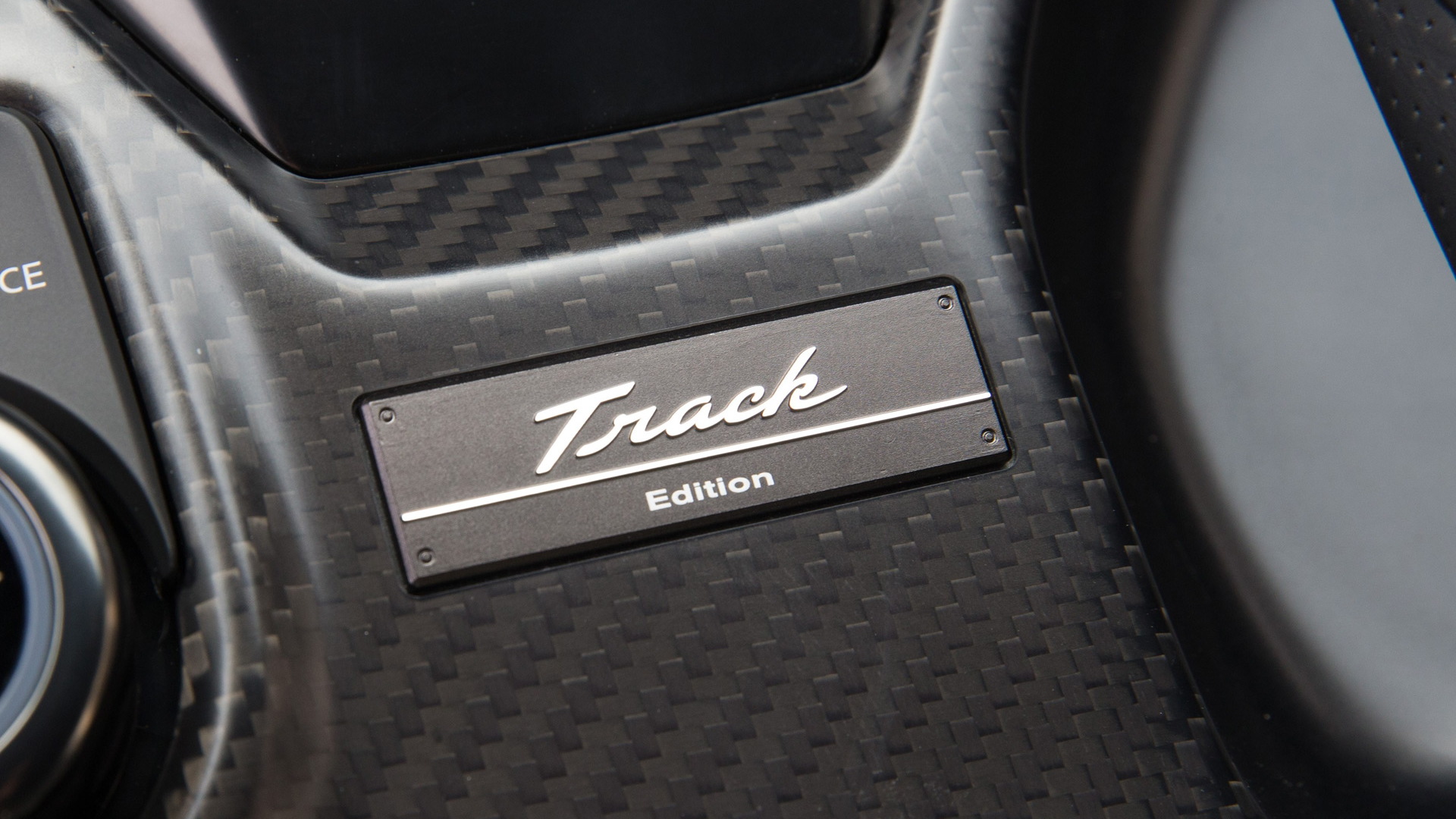 The Nissan GT-R for the 2017 model year has undergone its most significant update to date.

Nissan says the 2017 GT-R  will eventually offer four models for customers to choose from.

Two of these have been revealed in the form of the GT-R Premium and GT-R Nismo. Now we can add a third to the list: the GT-R Track Edition.

As its name suggests, the GT-R Track Edition has been developed with track-day driving in mind. It’s not as hardcore as the GT-R Nismo but does pick up a few Nismo-engineered niceties.

The list includes track-tuned Bilstein suspension with adjustable dampers, a lightweight anti-roll bar, and Nismo-spec 20-inch wheels. The interior also gets a few touches including special badging and carbon fiber-framed seats. Carbon fiber accessories for the exterior are also available including replacements for the trunk lid and rear spoiler.

No change is made to the drivetrain which retains a twin-turbocharged 3.8-liter V-6 paired with a 6-speed dual-clutch transmission and all-wheel-drive system. Peak output is 565 horsepower and 467 pound-feet of torque.

Nissan is yet to announce when the GT-R Track Edition will reach the United States. Pricing should fall somewhere between the $111,585 of the GT-R Premium and $176,585 of the GT-R Nismo.

Nissan is also yet to announce the identity of the fourth model in the 2017 GT-R lineup. However, it will likely be a new base model priced closer to the $100k mark.