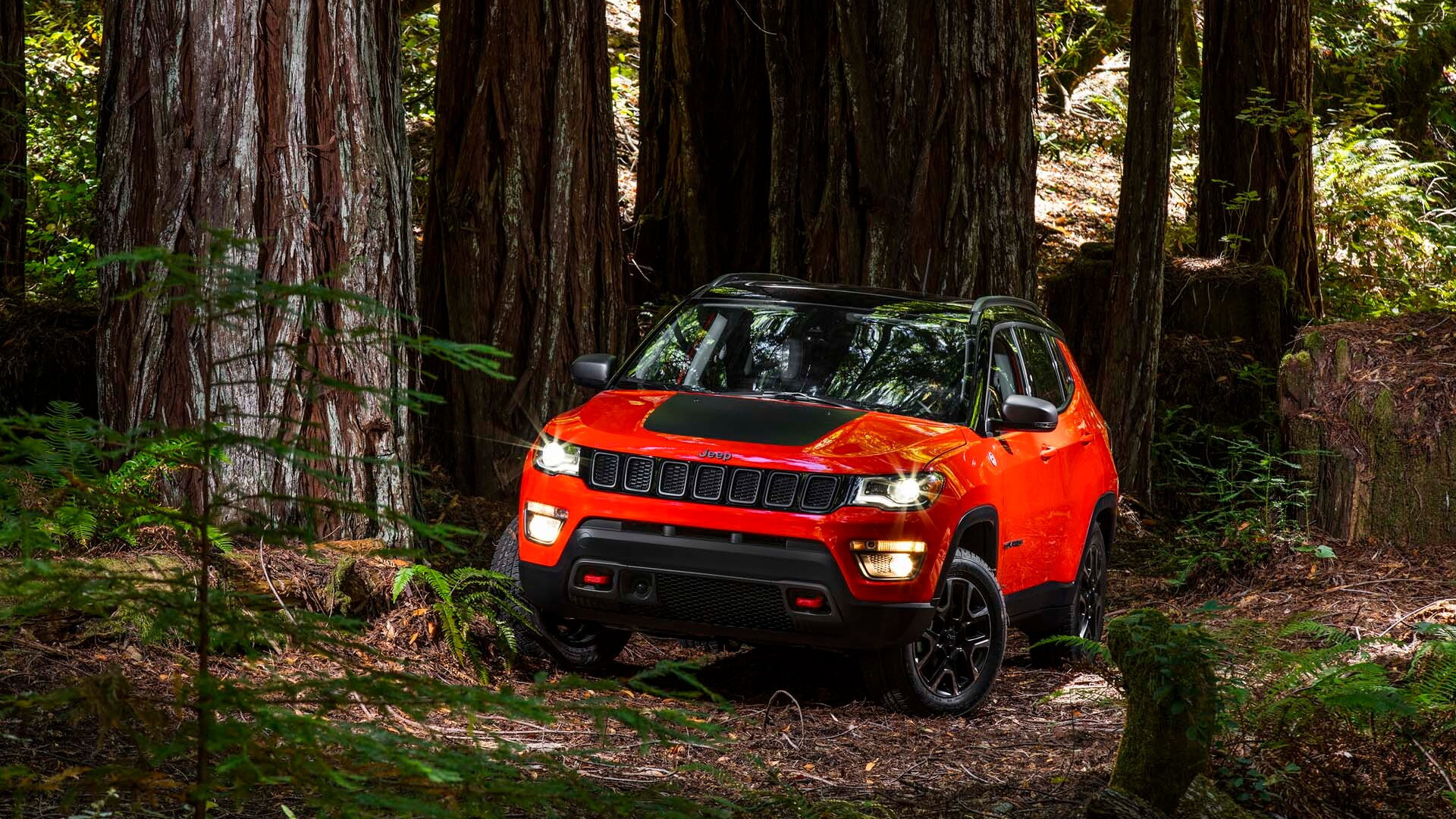 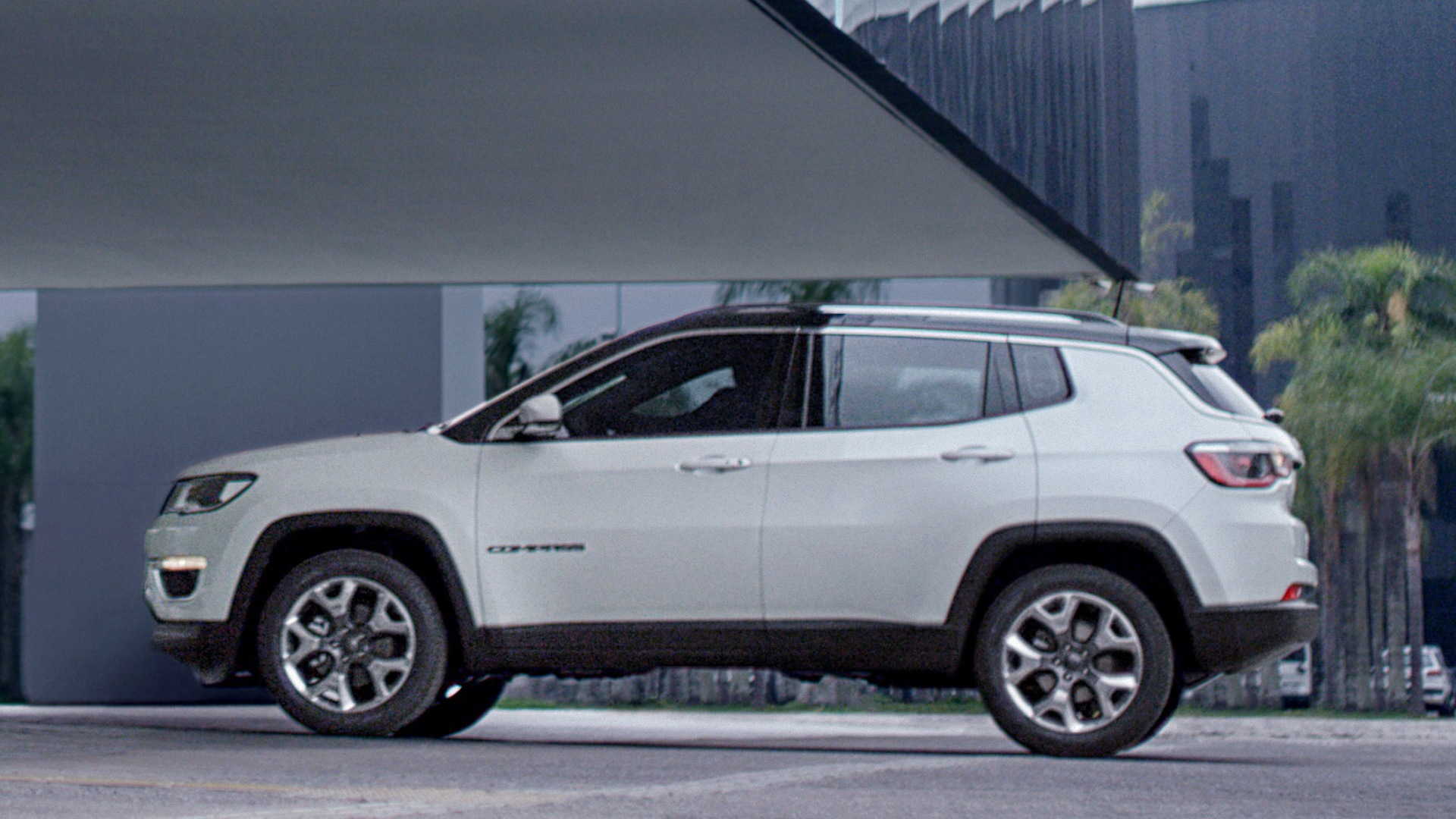 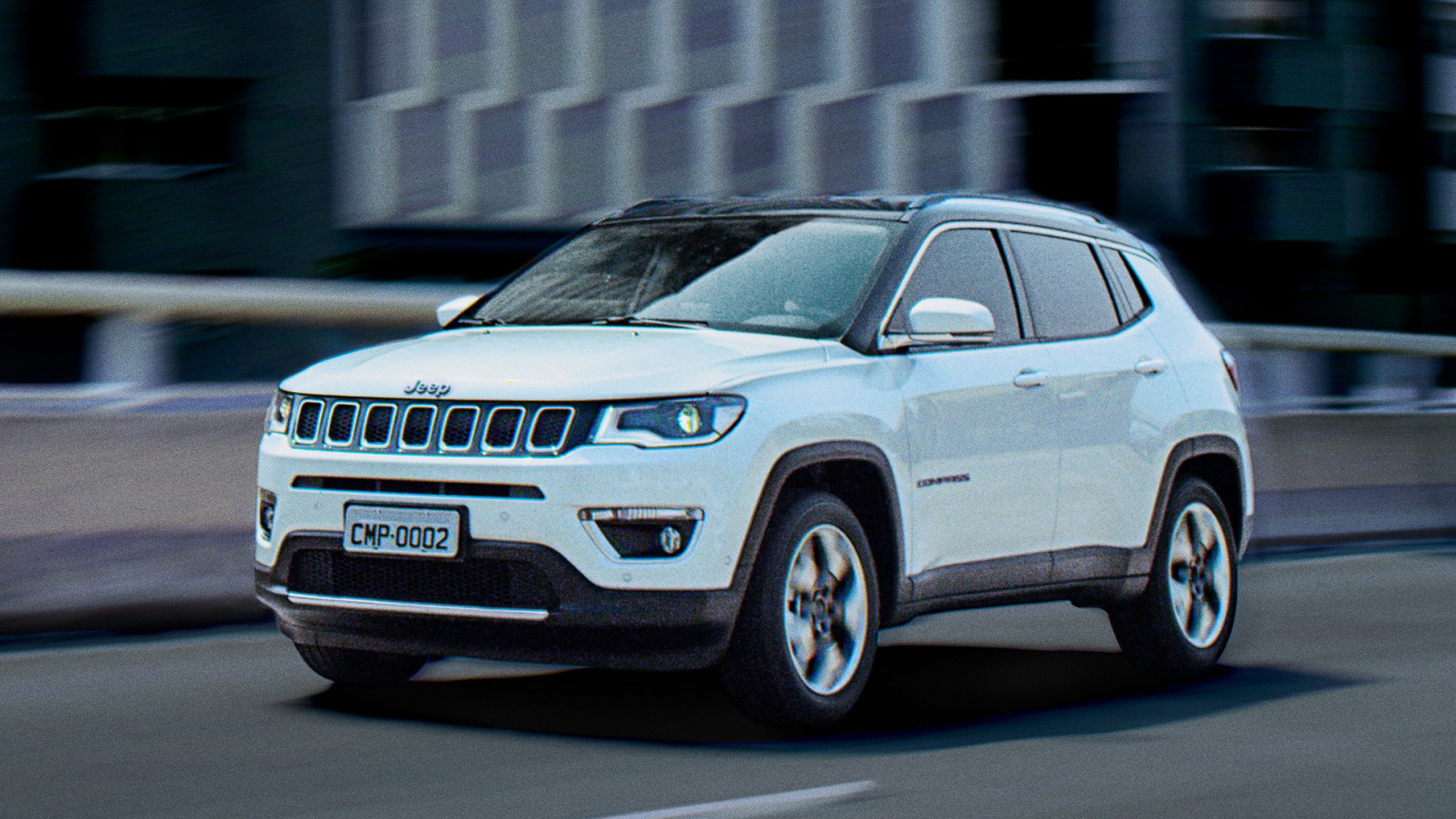 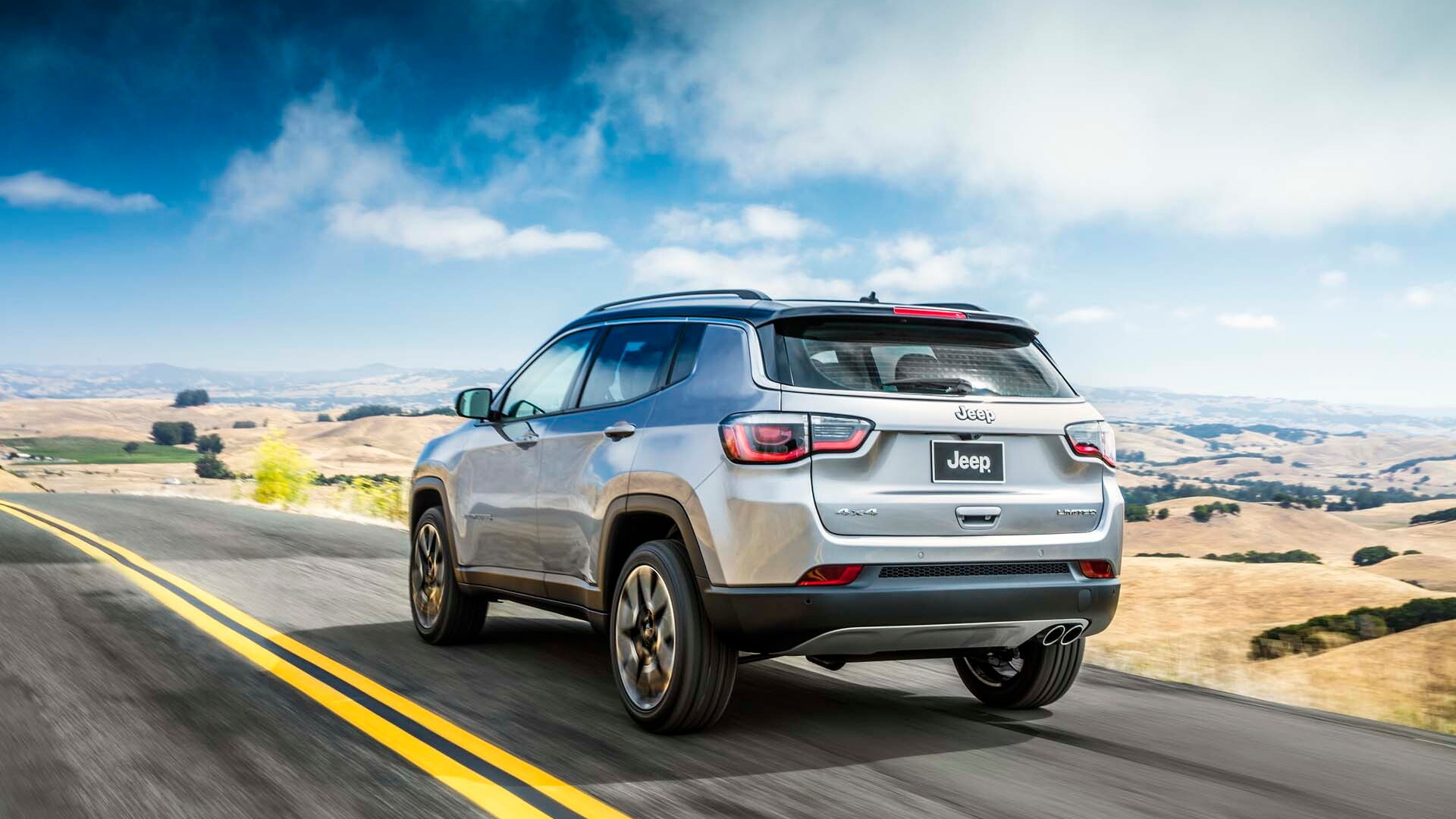 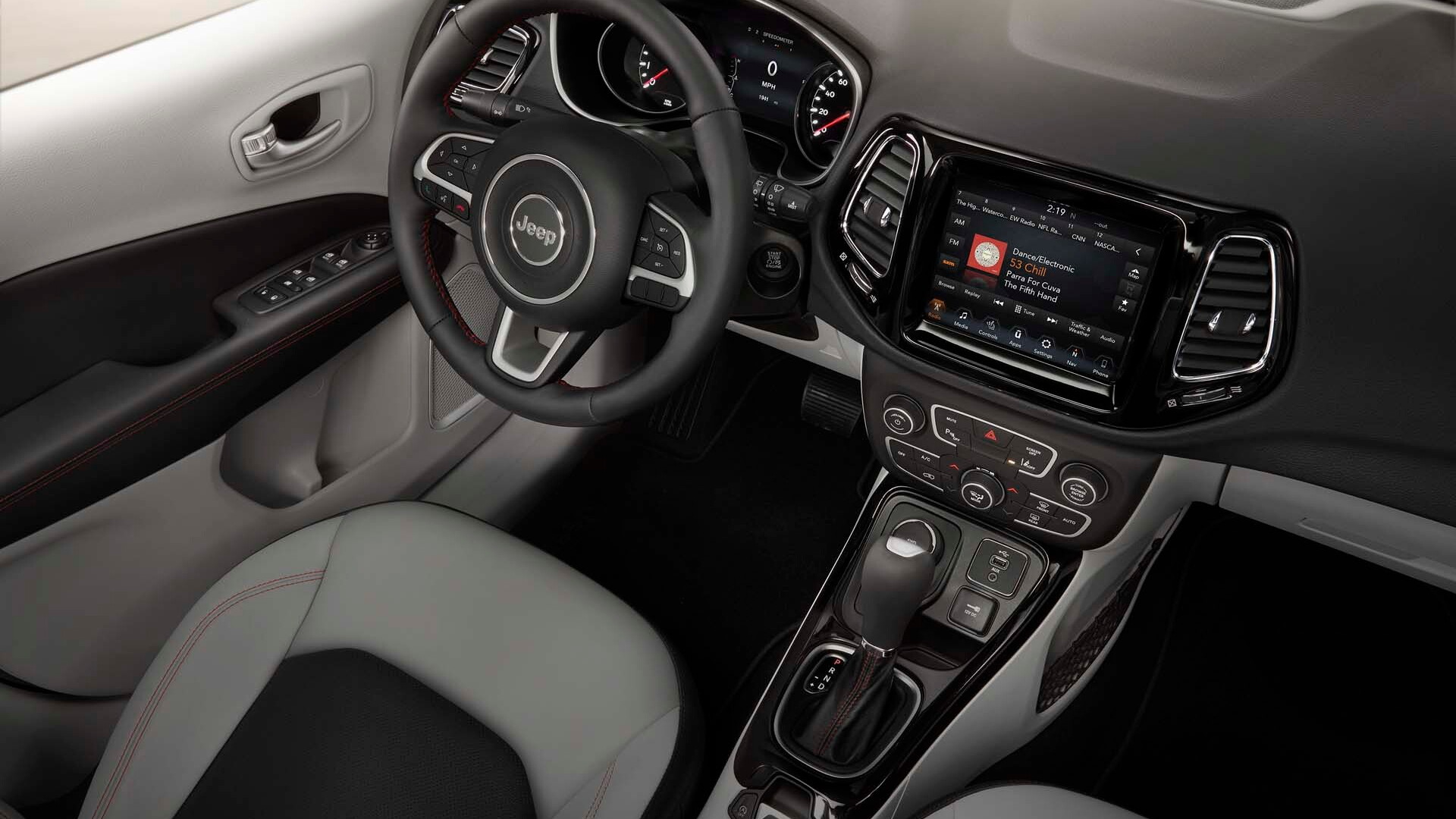 There’s a new Jeep Compass arriving in showrooms in the first quarter of 2017, and it will replace not only the aging current model but also the Patriot.

Jeep says it retained the Compass name since it’s more recognized around the globe. The automaker is making little secret of its desire to attract greater numbers of international buyers this time around.

Underscoring this, Jeep on Monday presented the vehicle for the first time to the public at its plant in Pernambuco, Brazil. (The vehicle will also be assembled in Toluca, Mexico.) Jeep also confirmed the vehicle has been designed to accept as many as 17 different powertrains and will be offered in over 100 countries.

The automaker remains quiet on details but says the new Compass will benefit from advanced safety features and technology as well as fuel-efficient powertrains and “best-in-class” off-road capability.

CHECK OUT: Say hello to the first Mercury Cougar...ever

What we do know is that the vehicle rides on a stretched version of the platform found in the Renegade, known within Fiat Chrysler Automobiles [NYSE:FCAU] as Small-Wide. This means we should see the choice of 6-speed manual or 9-speed automatic transmissions, front- or all-wheel drive, and various inline-4 engine options. The most potent offering is expected to be a new turbocharged 2.0-liter nicknamed the Hurricane.

The new Compass will make its North American debut in November at the 2016 Los Angeles auto show. It’s possible it will be shown earlier at the 2016 Paris auto show, which gets underway Thursday, September 29.