Autobild says the Italian firm is considering a supercar based on technology Porsche is developing for a production version of its Mission E concept car unveiled at the 2015 Frankfurt auto show.

The German publication even has a name for the project: Vitola. 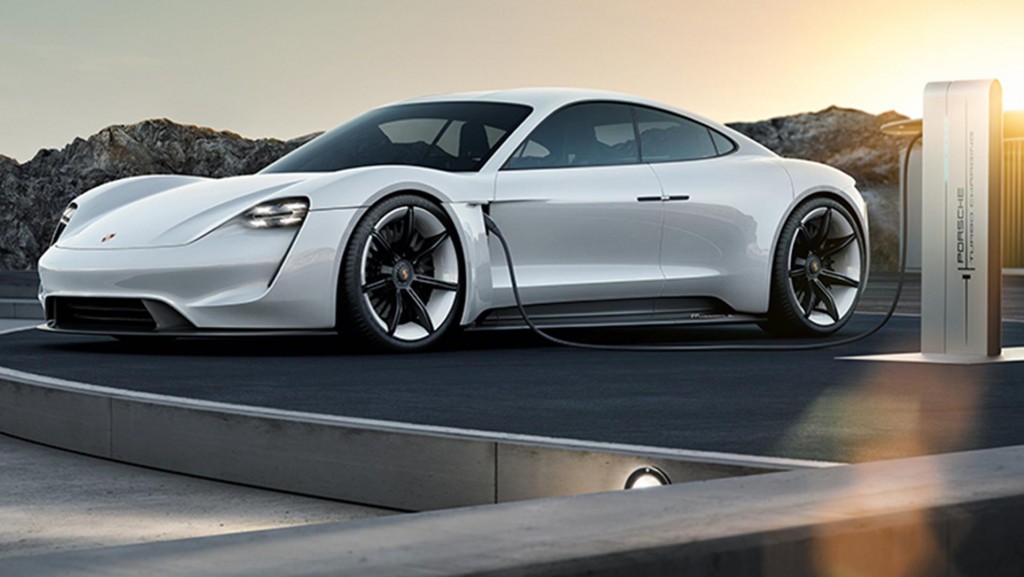 Performance claims include 0-62 mph acceleration in 2.5 seconds and a top speed in excess of 186 mph. Those numbers are better than Porsche’s claims for the Mission E, though Porsche’s electric car, due before the end of the decade, will be more grand tourer than supercar.

The Mission E featured a separate motor for the front and rear wheels delivering about 600 horsepower, plus torque vectoring on an individual wheel basis, and could get to 62 mph in 3.5 seconds and to 124 mph in less than 12 seconds. Most impressive though was its battery, which could be charged to 80 percent capacity in just 15 minutes.

Such a powertrain would catapult Lamborghini to the top of the technology stakes in the rarefied supercar league, although there is already competition in the space in the form of the Rimac Concept_One and McLaren has confirmed it's also mulling over an electric car.