Saleen may be strapped for cash these days but the company continues to churn out cars.

On Saturday the company announced a new production run of its S7 supercar which originally ceased production in 2006, suggesting there were no takers for the rights of the car as well as some remaining chassis put up for sale in mid-2015.

Saleen says it is building a run of seven S7s, each to be known as the S7 LM edition. The cars celebrate the 20th anniversary of the start of a seven-year consecutive run of championships in various motorsport competitions: from 1996 through 2002, Saleen clinched more than a dozen championships, including in the American and European Le Mans Series. 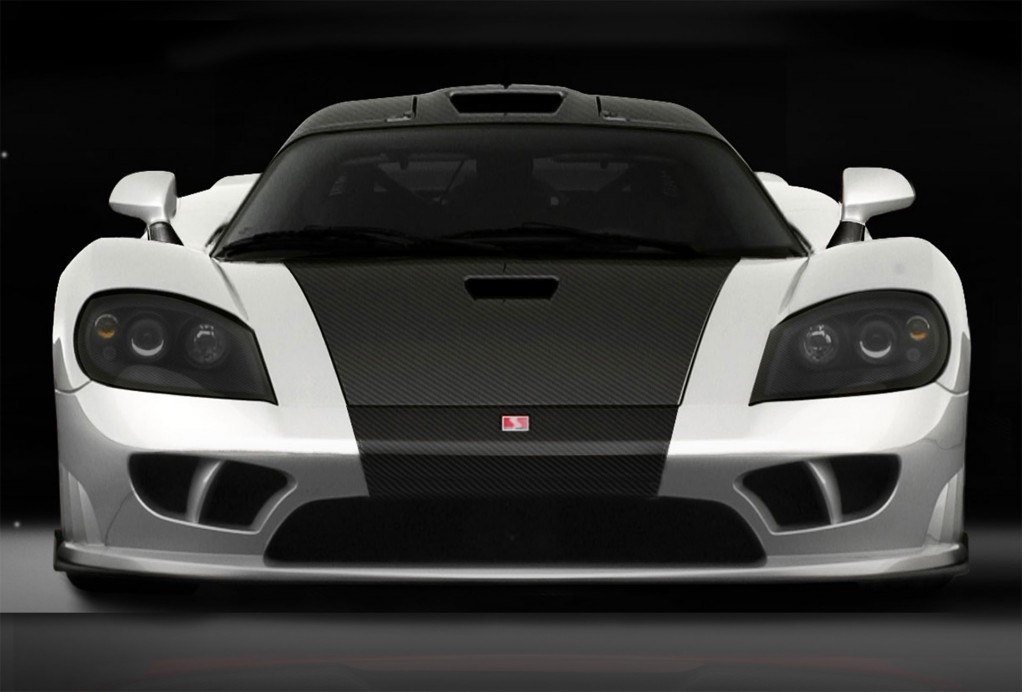 The S7 LM will feature the twin-turbocharged 7.0-liter V-8 engine fitted to the S7 Twin Turbo model. Its output will register at 1,000 horsepower, which Saleen originally offered to S7 customers in 2006 via a Competition package.

Saleen says there will be some performance updates for the S7 LM but hasn't provided details. The company does state, however, that there will be unique details for the cabin, exterior and wheels on the cars. Production will take place at Saleen’s headquarters in Corona, California.

Saleen attempted to launch a successor to the S7 and in 2008 and even rolled out a concept previewing the car. The plans fell through during the ensuing financial crisis but Saleen hasn’t given up. In 2013 CEO and founder Steve Saleen said plans for an S7 successor, a car he referred to as the S8, were very much alive.