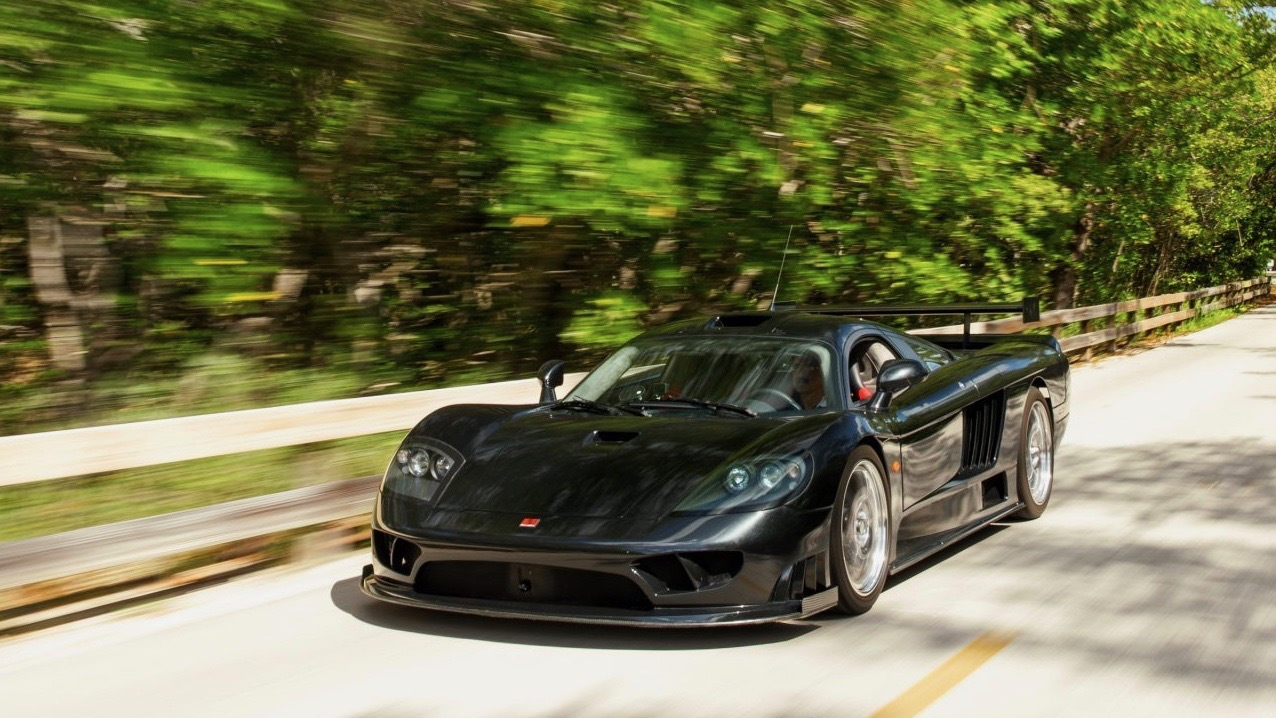 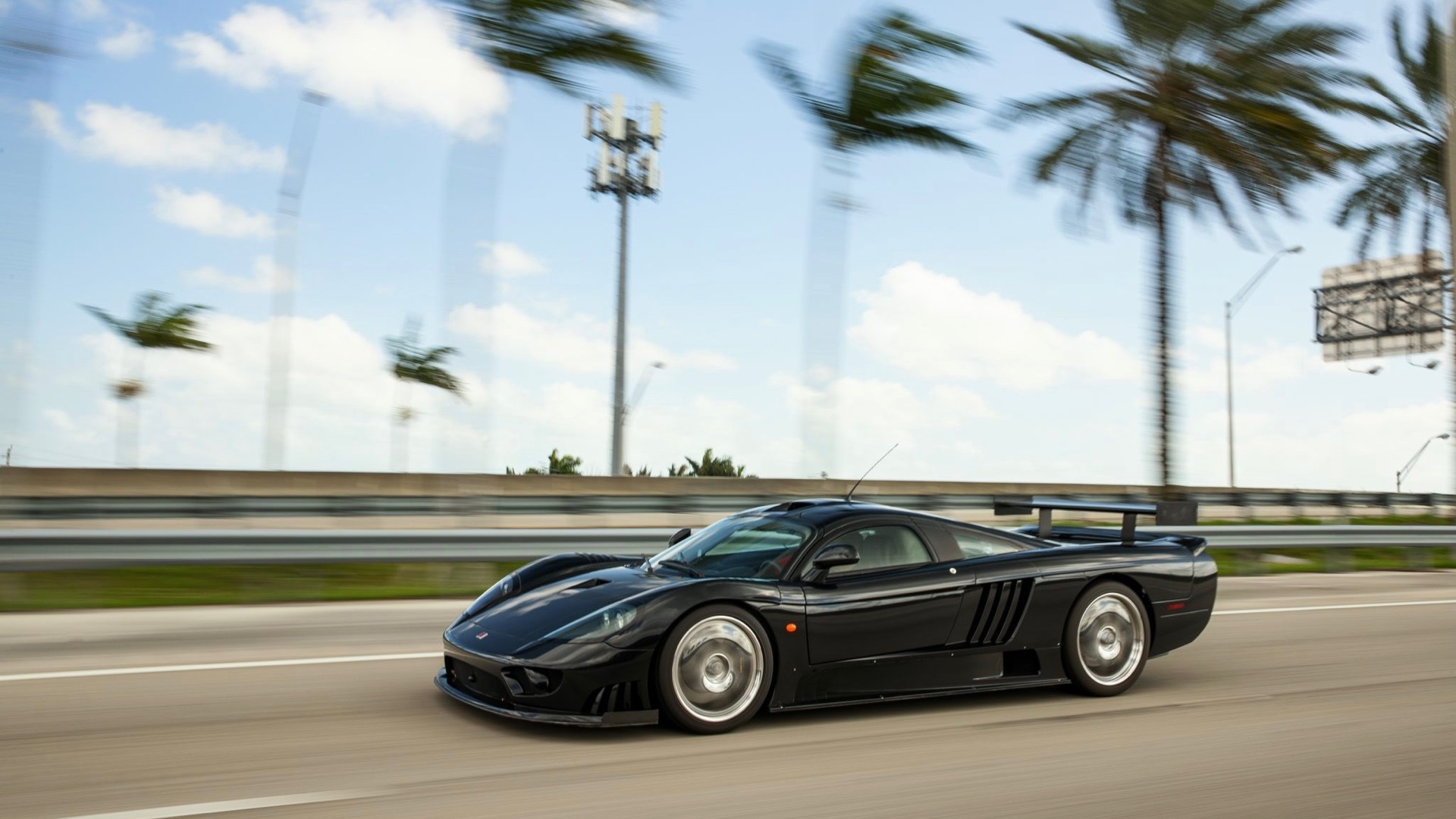 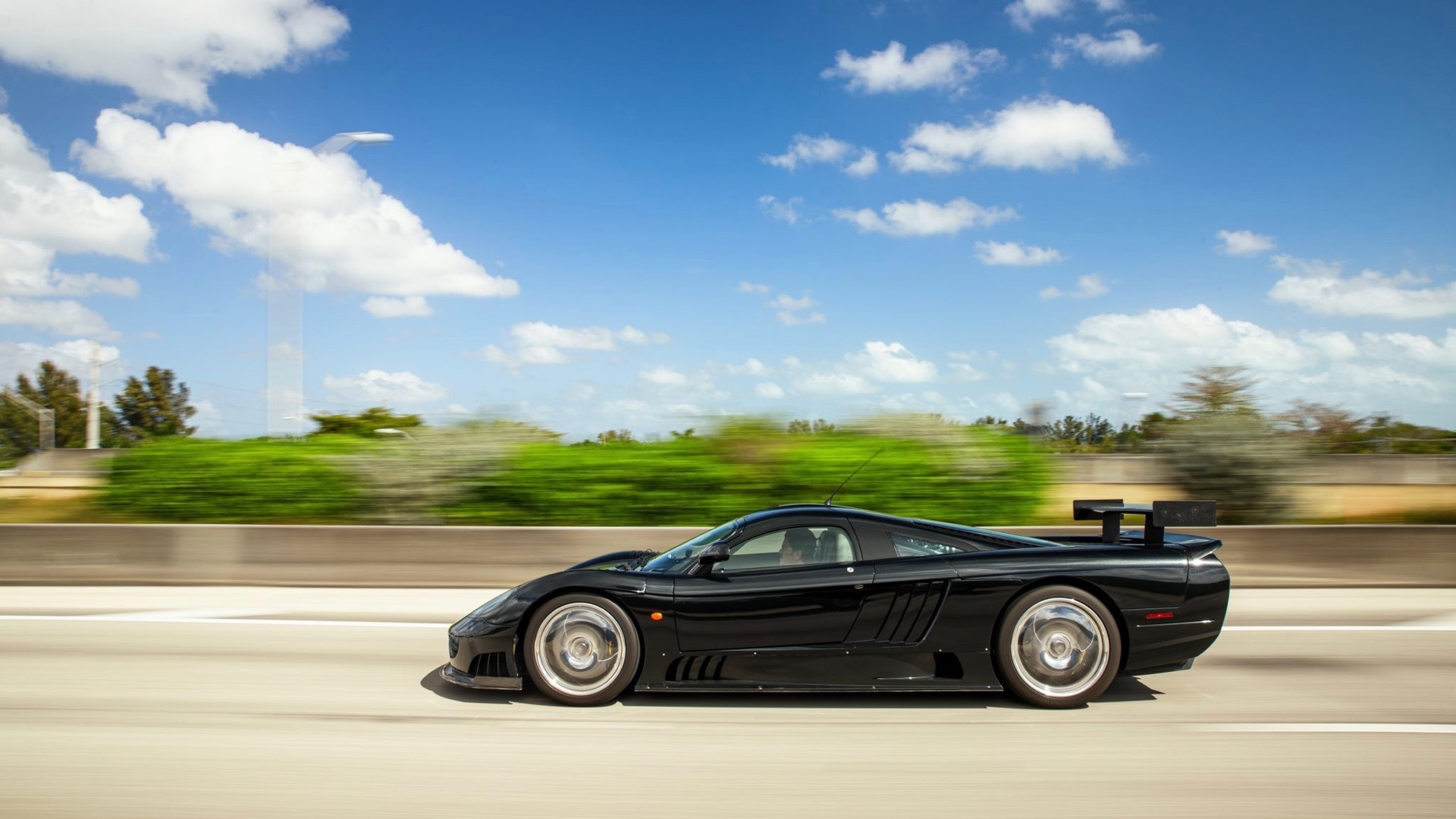 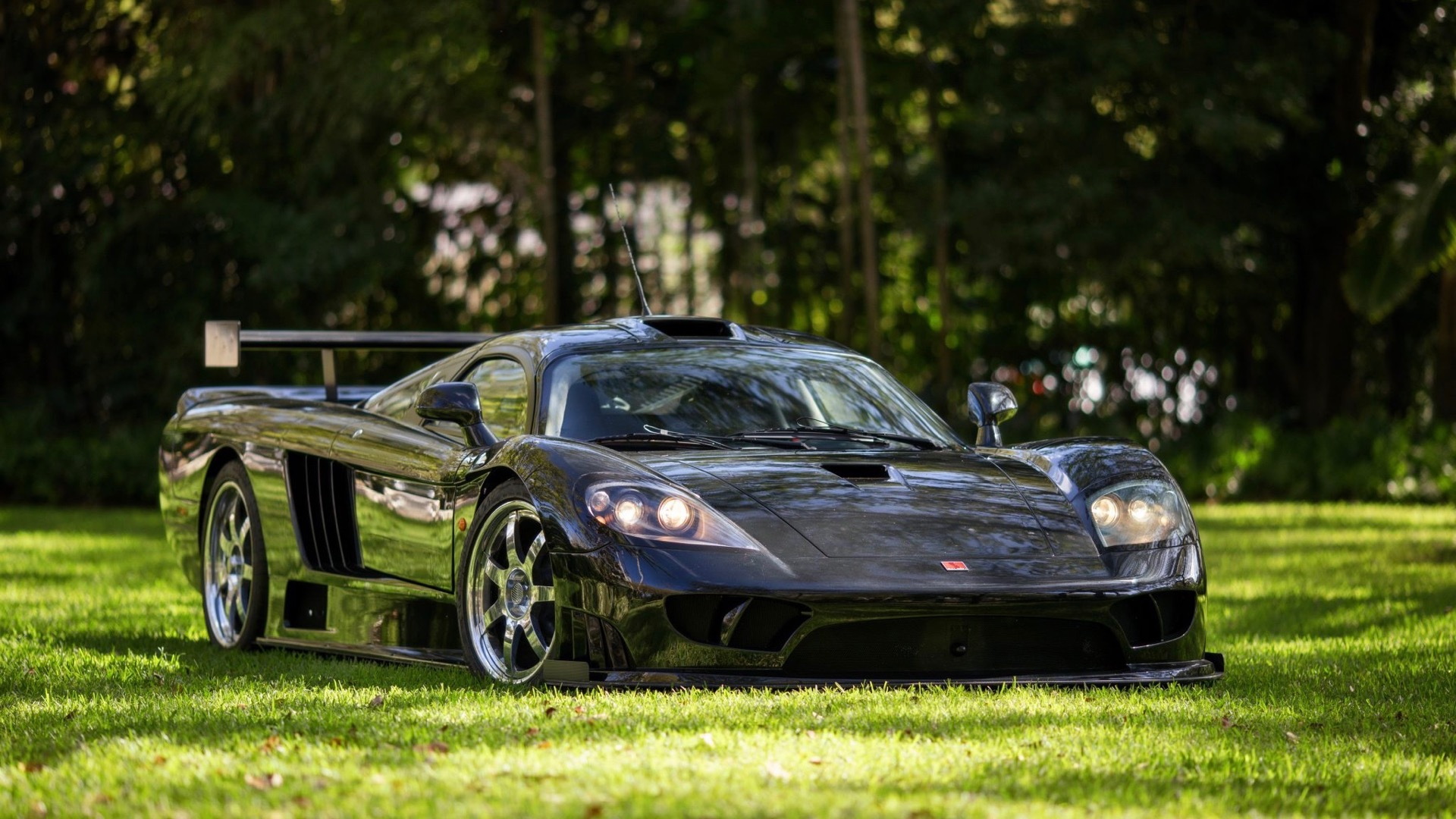 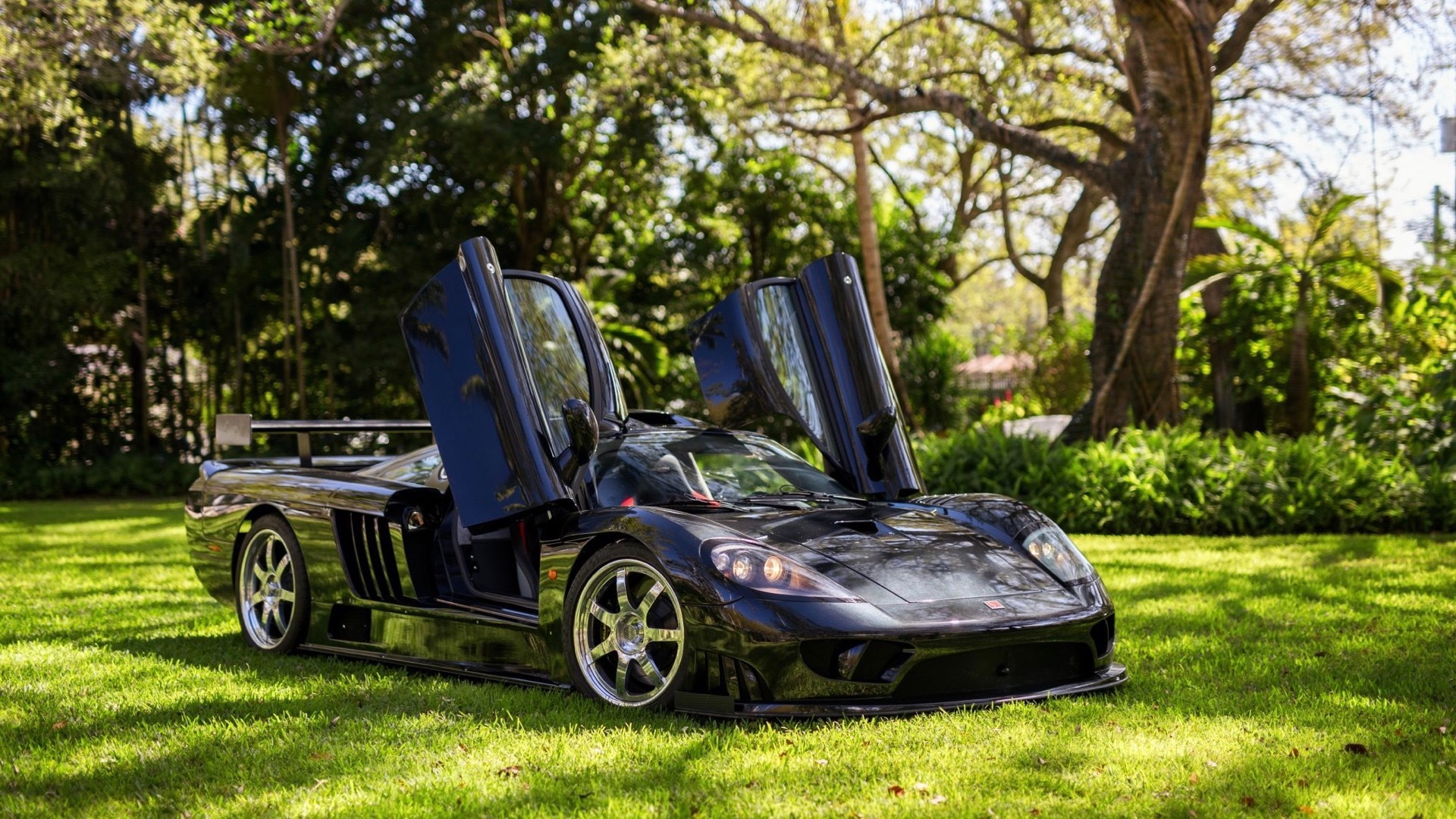 Someone who had to have an all-American supercar bid this 2005 Saleen S7 Twin Turbo on Bring a Trailer to $655,000, but even at that price it failed to meet the undisclosed reserve price. It's got just 1,300 miles on the odometer, and sports the optional Competition Package.

The S7 was the brainchild of Steve Saleen, who made the jump from tuning Mustangs to building this clean-sheet design in 2000. Unlike many other American supercar projects, the S7 was actually built in significant numbers (at a facility in Irvine, California) and was also raced in North America and Europe.

The car has a steel space-frame chassis with aluminum honeycomb impact-absorbing panels, and carbon-fiber bodywork. Power is provided by a mid-mounted 7.0-liter V-8, based on the Ford Windsor small block, with a pair of Garrett turbochargers. The engine sends power to the rear wheels via a 6-speed manual transaxle.

The engine in this car is tuned to produce 850 horsepower, according to the listing. That's more than stock, but not as far as you can go. Tuned S7s have gotten into the four-figure output range.

This car also has the Competition Package, which added a revised carbon-fiber front spoiler, rear diffuser, and body-length rear wing. It rides on center-lock alloy wheels, measuring 19 inches in front and 20 inches in back.

The S7 ceased production in 2006, but there have been several attempts to revive the car since then. Saleen announced plans to build seven 1,000-hp LM special editions in 2016, and then announced a 1,500-hp version in 2019. This version, which also had a claimed 298-mph top speed, was to be part of Saleen's launch in China as a high-volume performance brand, in partnership with local firm Jiangsu Secco Automobile Technology Corporation.